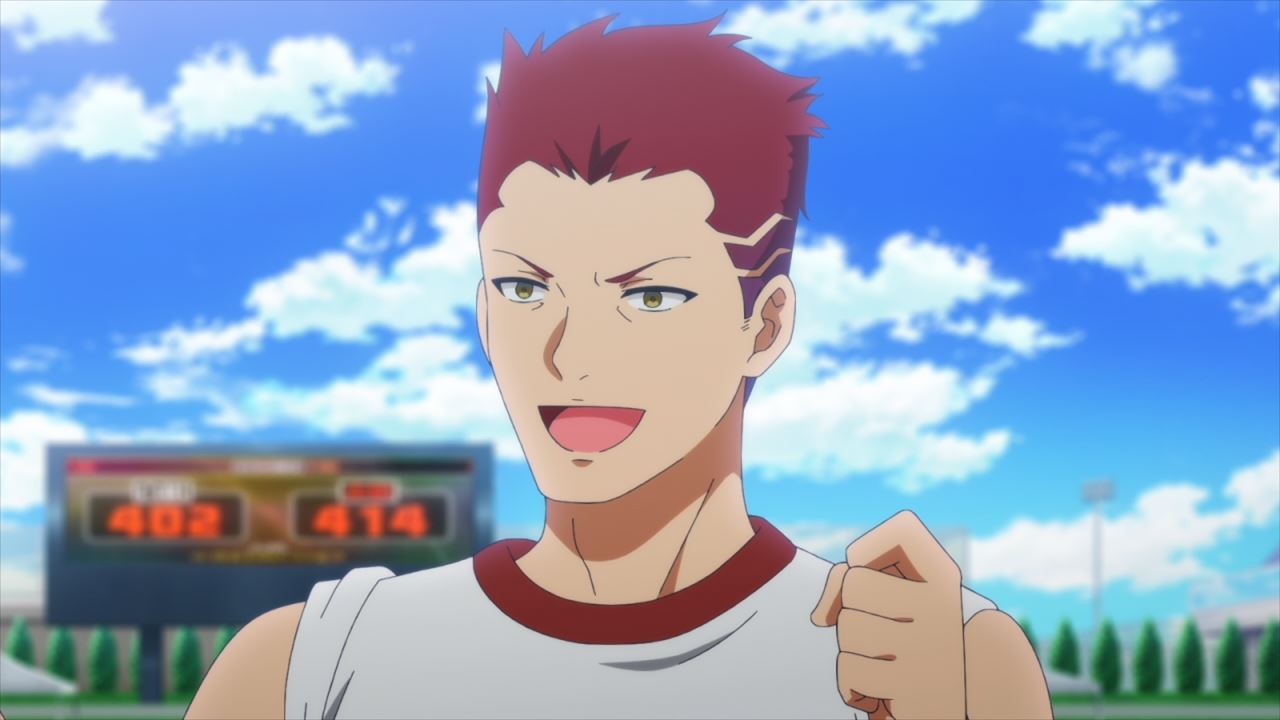 Hey everyone, it’s Ken Sudou where he’s hyping up the entire D-Class as he’ll win most of the mandatory events.

Then again, I doubt that Ken will bring Red Team to victory during the sports festival despite his bravado and confidence. 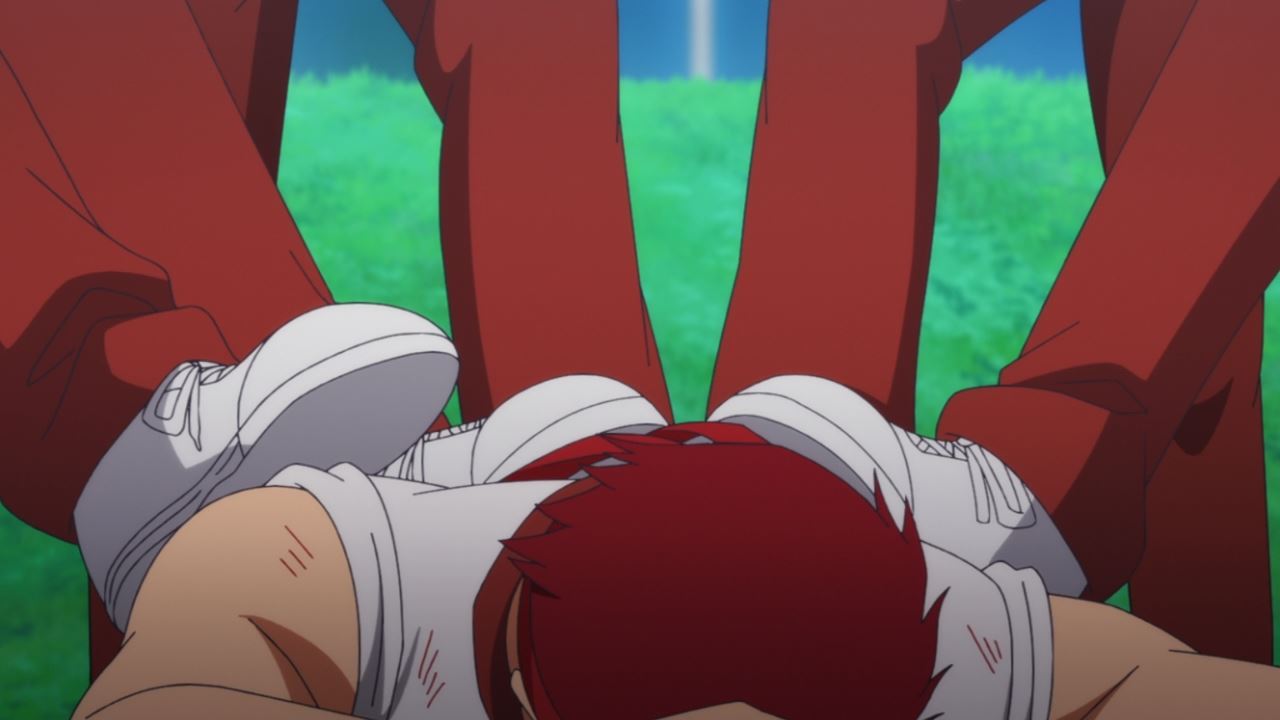 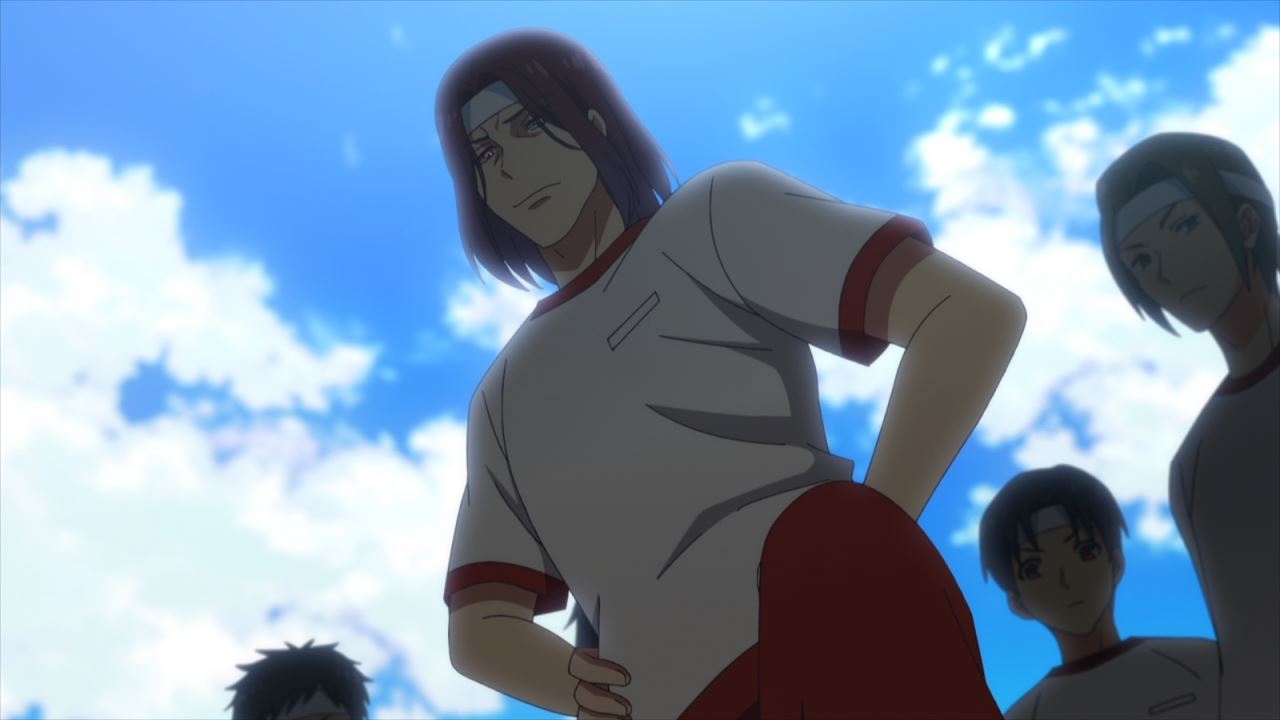 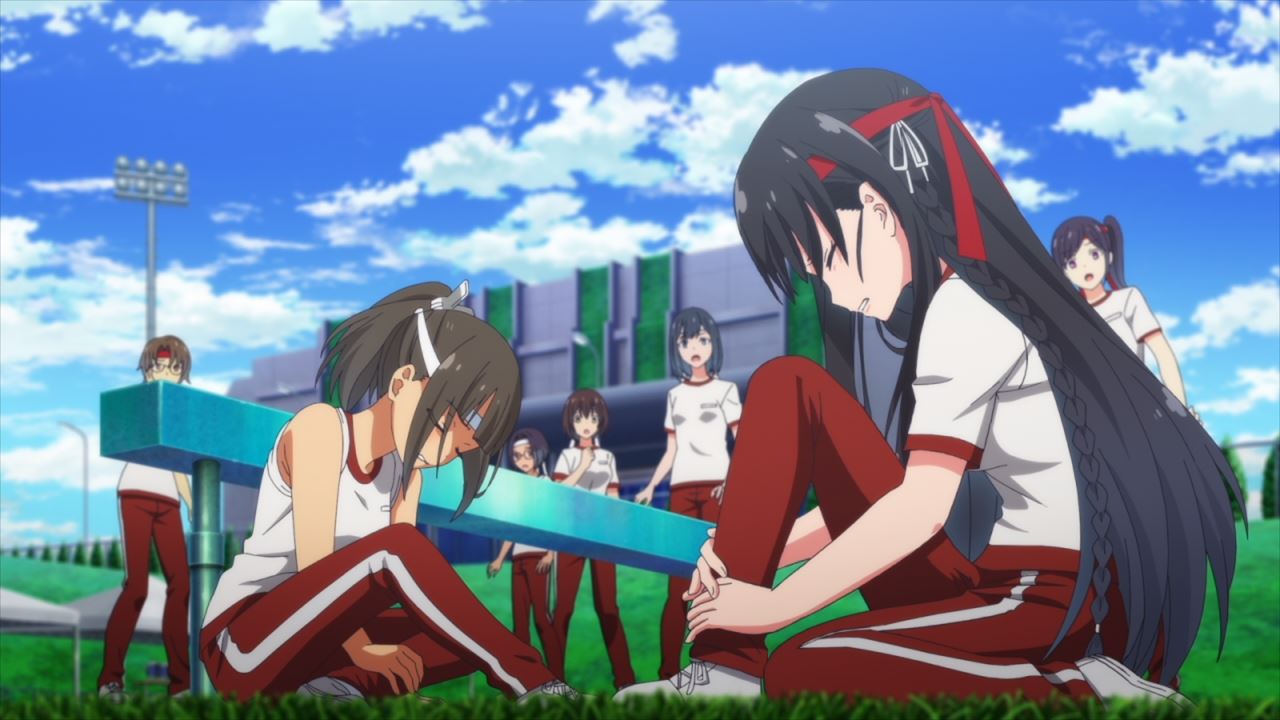 But things went from bad to worse when Suzune Horikita and Minori Kinoshita collided which both students suffered injuries.

Of course, I have a feeling that it was all Kakeru Ryuuen’s plan to humiliate Horikita by letting Kinoshita stage a freak accident. 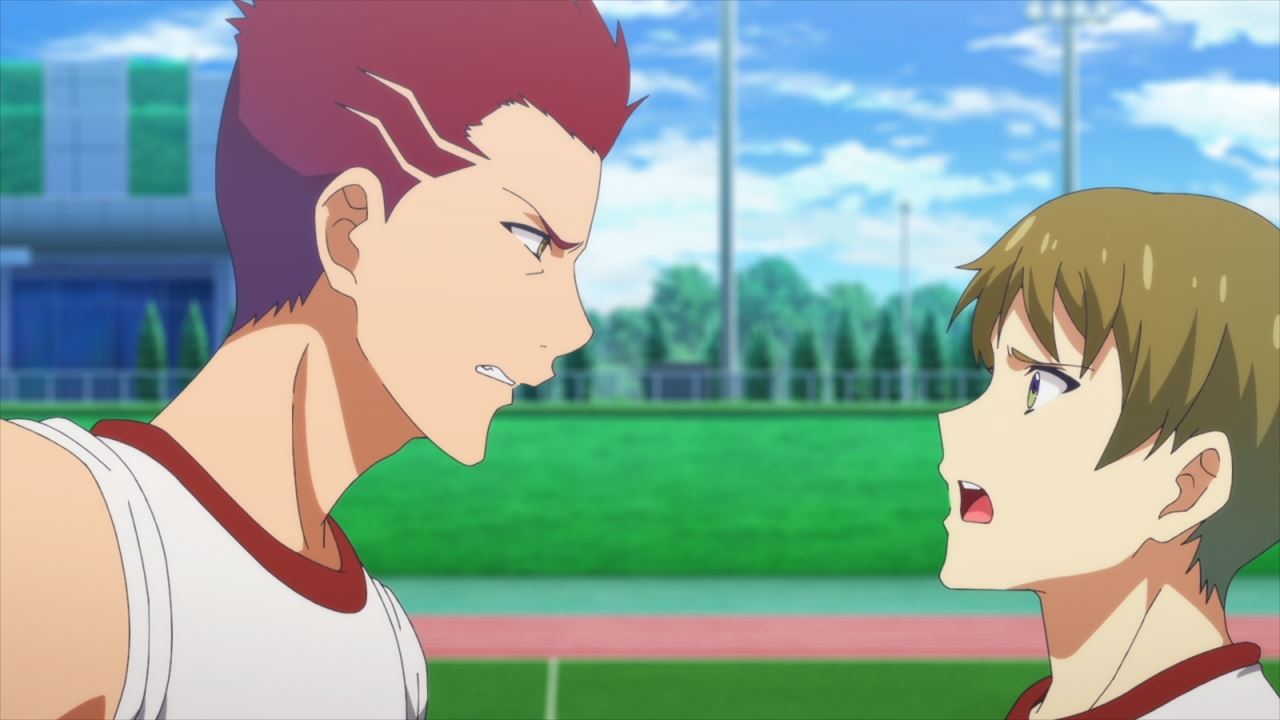 With Suzune injured thanks to that “accident”, D-Class are losing their morale while tensions are heating up between Ken Sudou and the rest of his classmates.

Heck, even Yousuke Hirata blamed Ken Sudou for bringing the entire class down even though C-Class tries to destroy them by any means necessary. I bet that a traitor within D-Class leaked the list of participants to C-Class. 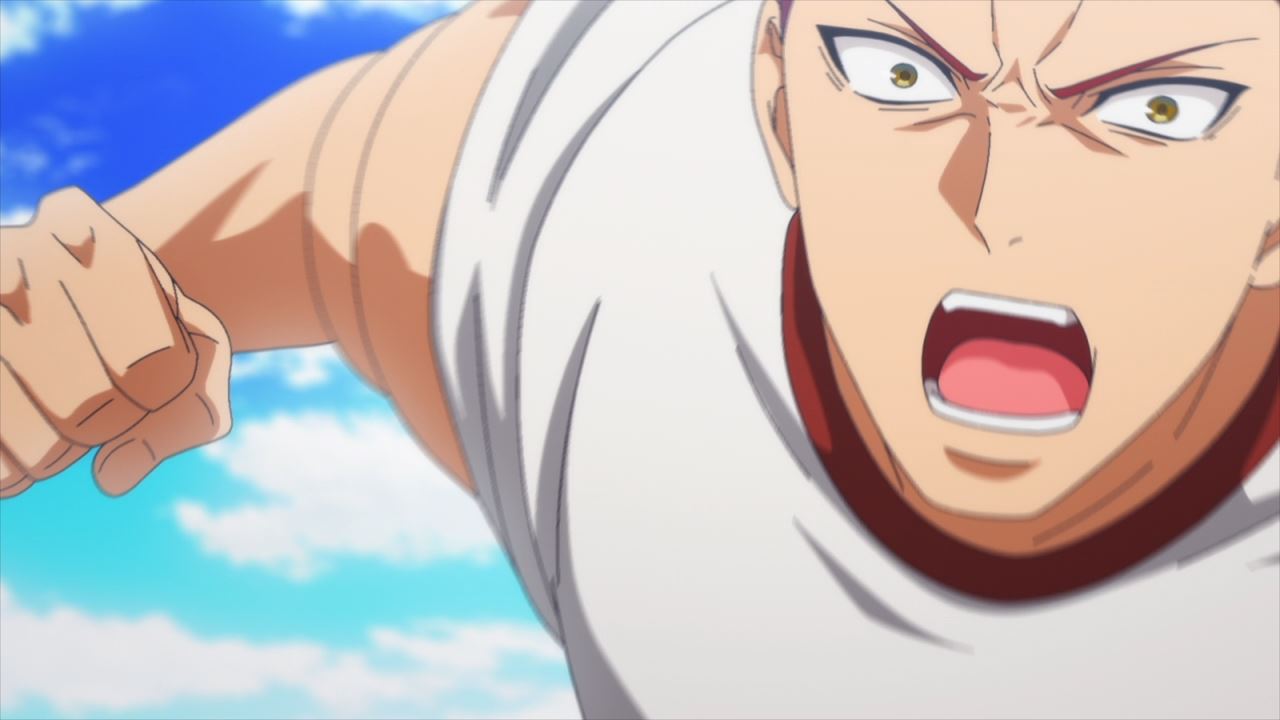 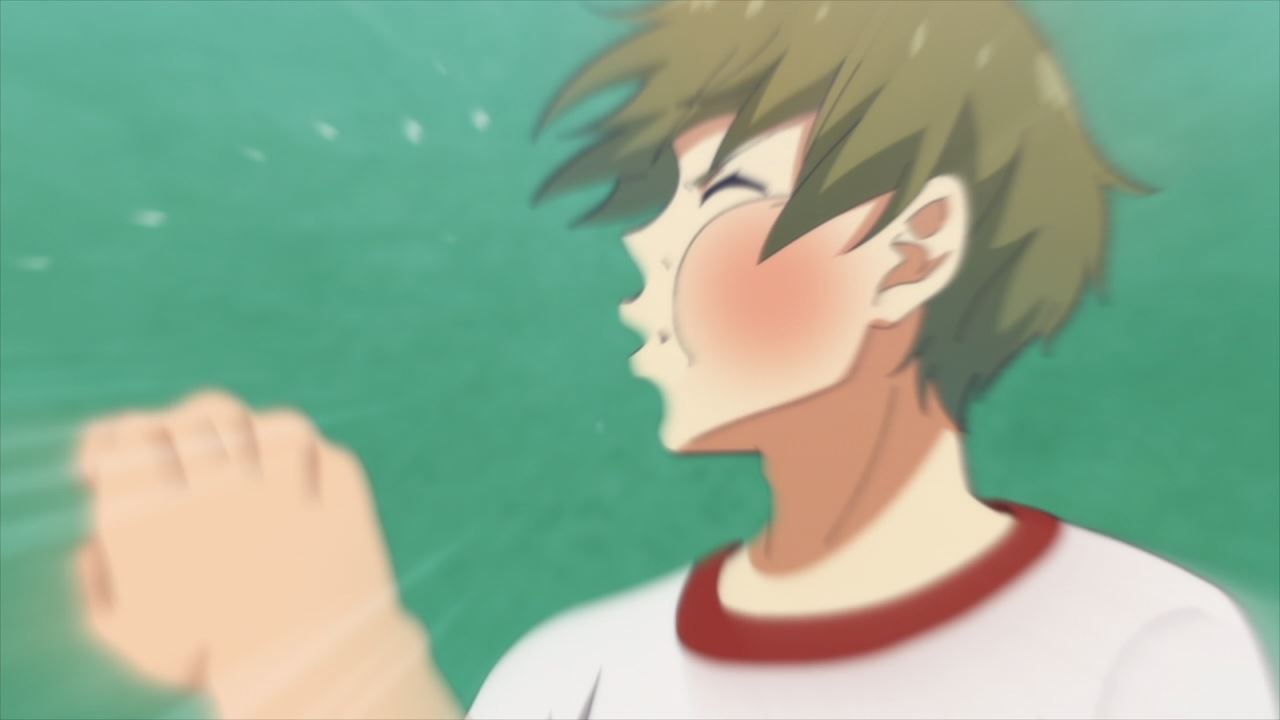 With that said, looks like D-Class is officially doomed where Sudou punched Hirata and rage quit. Looks like C-Class is winning in the sports festival. 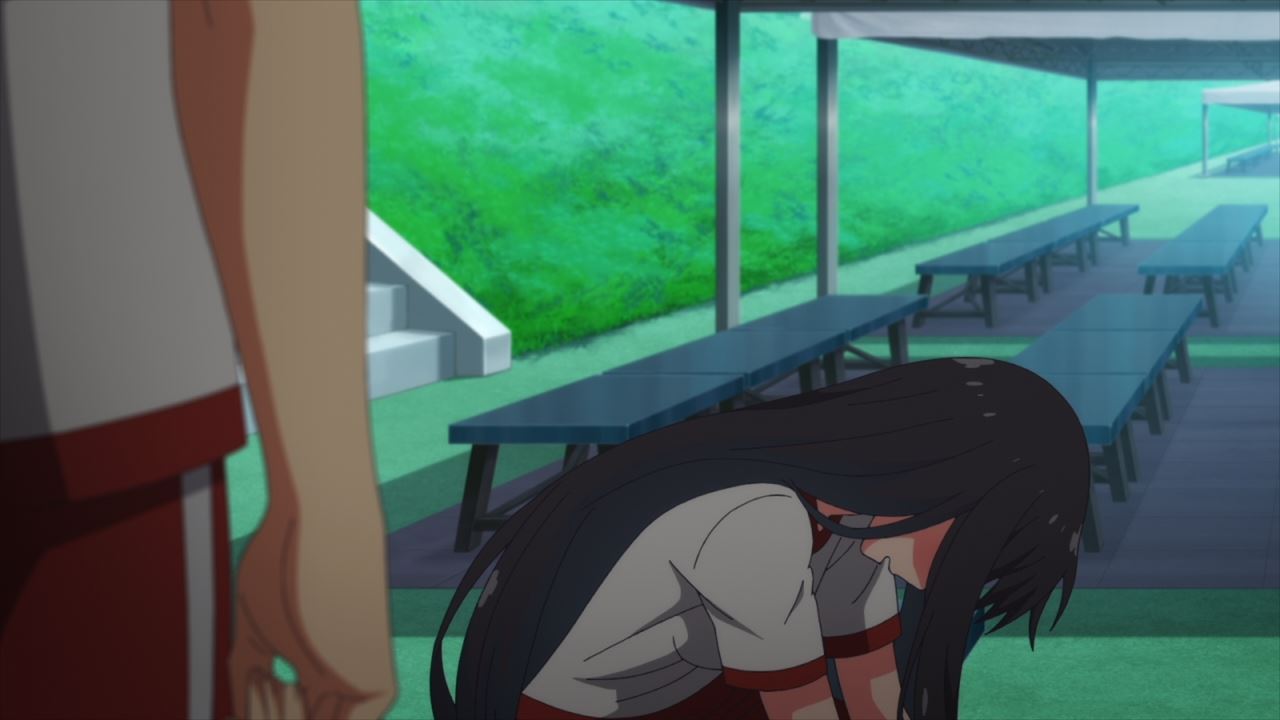 Now then, here’s Suzune Horikita where she’s tired and still feeling the pain in her ankles. While she tries to keep the entire class together, there’s no point as D-Class is shattered. 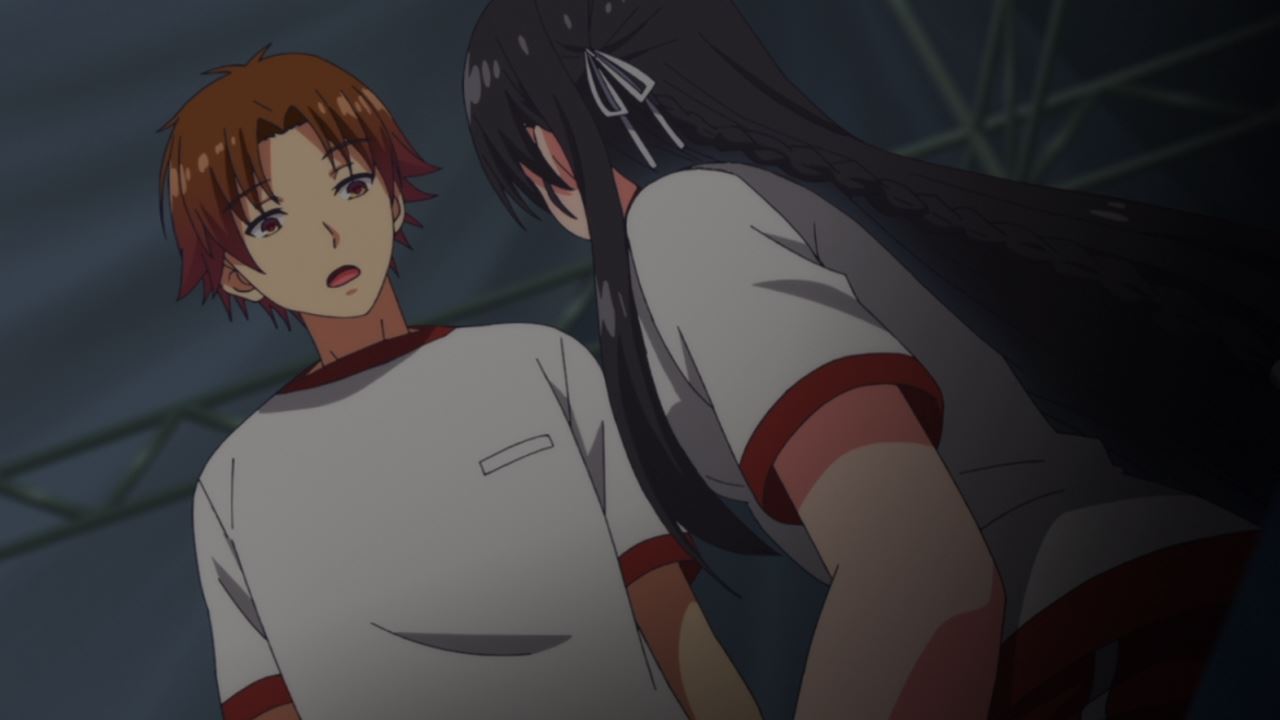 Oh yeah, here’s Kiyotaka Ayanokouji where instead of helping his classmate, he just berates Suzune Horikita for being useless.

Okay Ayanokouji, now that your class is in tatters, I think you should do something to turn things around instead of letting your classmates fail further. 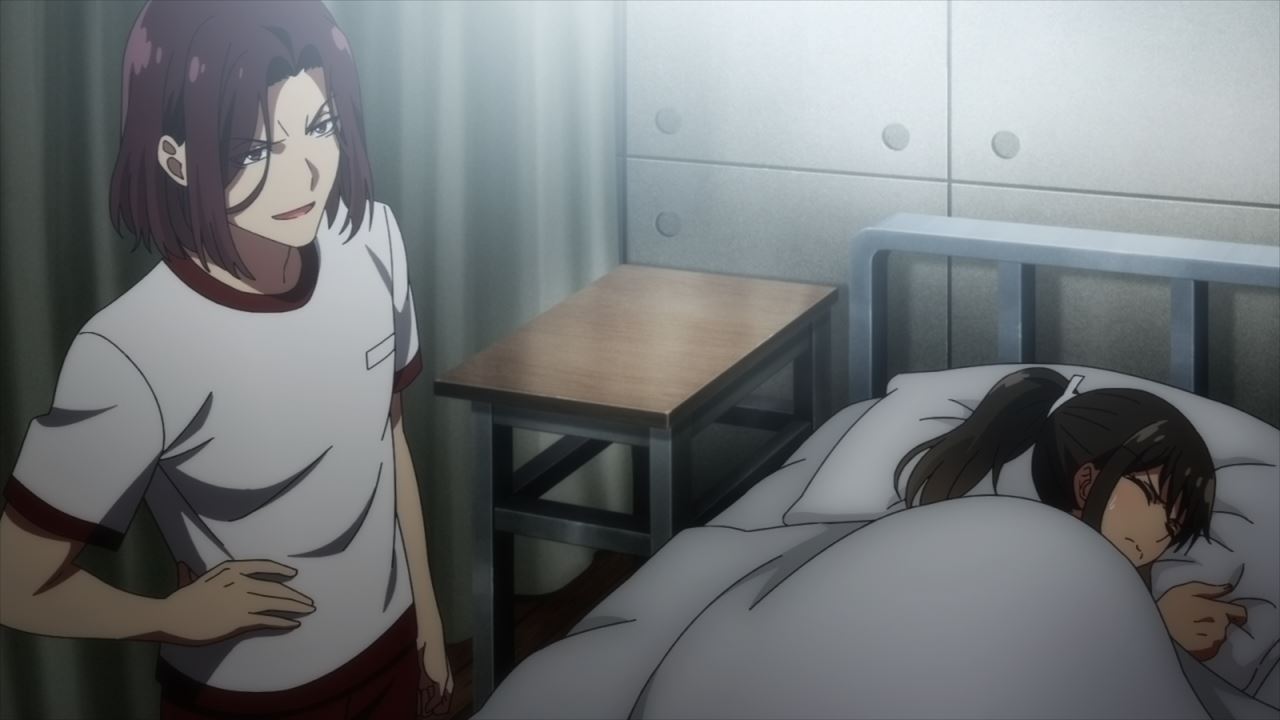 Sadly, it appears that D-Class is about to lose everything where Kakeru Ryuuen accused Suzune Horikita of injuring Minori Kinoshita that he demands Suzune to grovel and offer one million points to him.

You know what, I have a feeling that Ryuuen made Kinoshita’s leg sprain worse by deliberately punching her ankles until it’s all swelled. 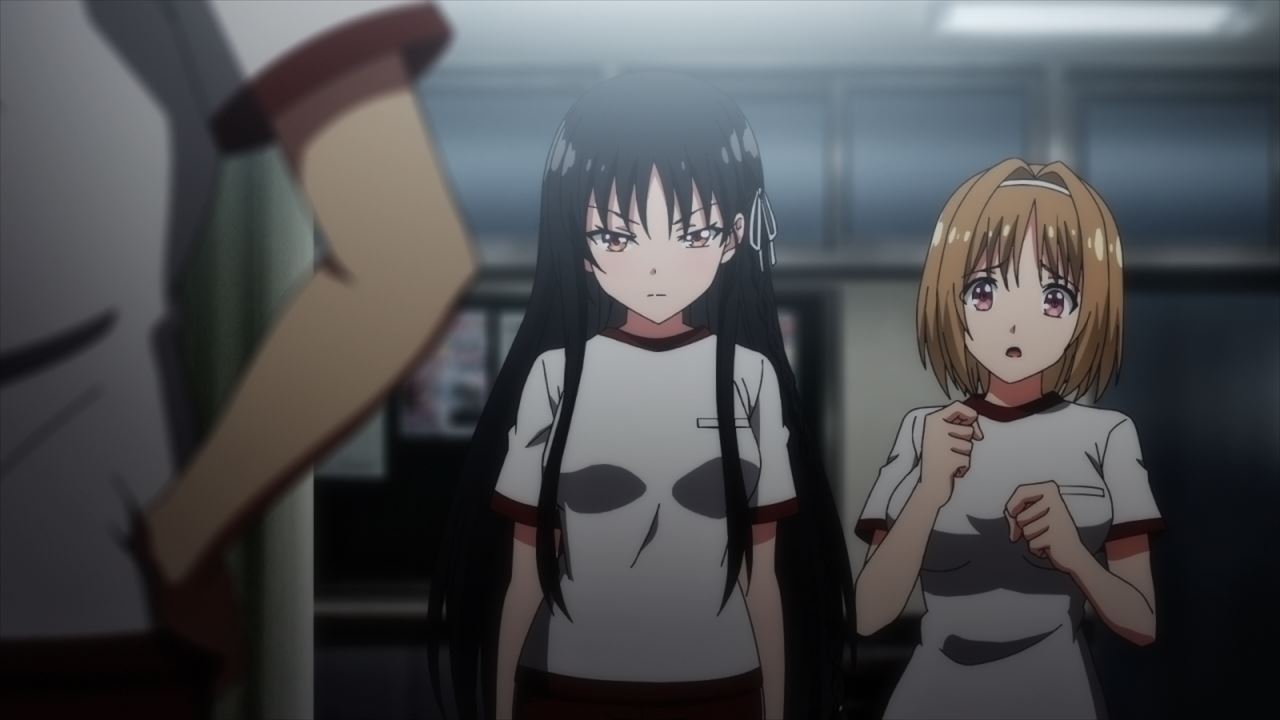 And here’s Suzune Horikita where she can’t believe that she got caught in one of Ryuuen’s trap. It doesn’t help that Horikita was accompanied by Kikyou Kushida in which Ayanokouji suspects that she might be the traitor.

Well then, I’ll see you next time where the final day of the sports festival is fast approaching. What will Kiyotaka do to turn this losing battle around for D-Class? Then again, he might plan to let his own team lose in preparation for the upcoming written exam.