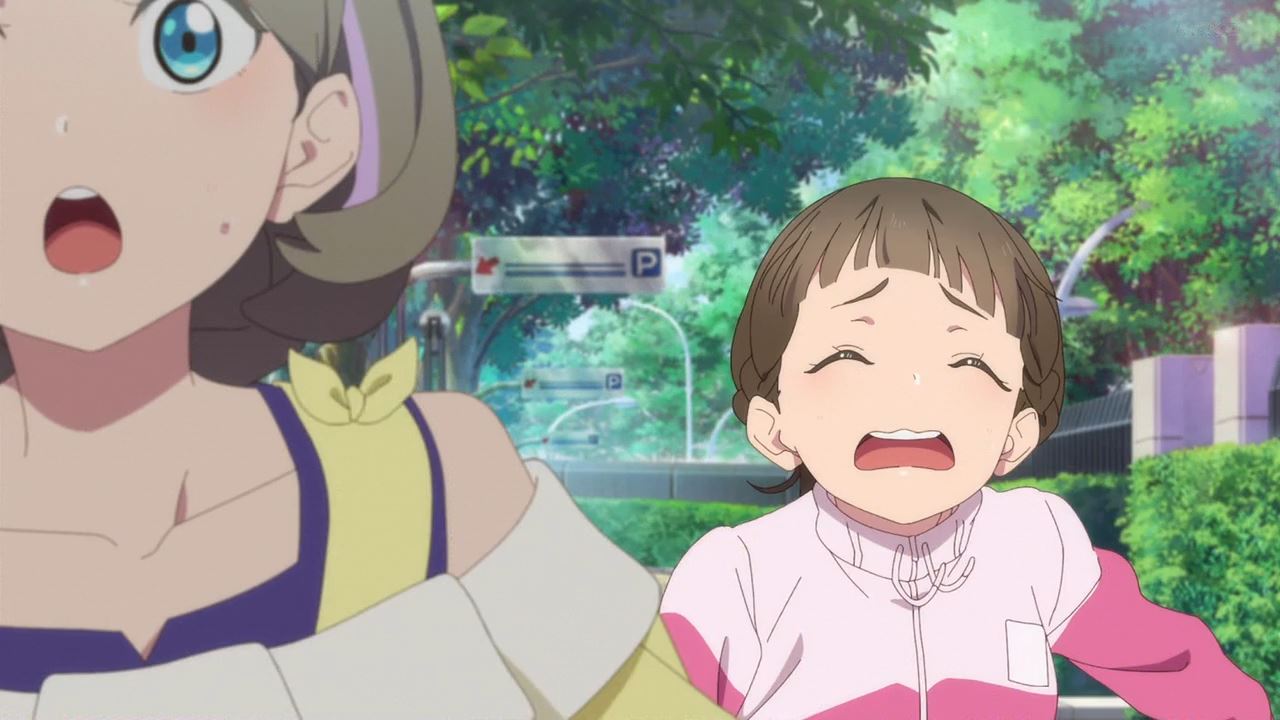 Well everyone, here’s Kinako Sakurakoji where she’s trying her best to keep up with her senior member as they’re aiming to win the Love Live! competition. Good think Keke’s training regimen is very useful for Kinako. 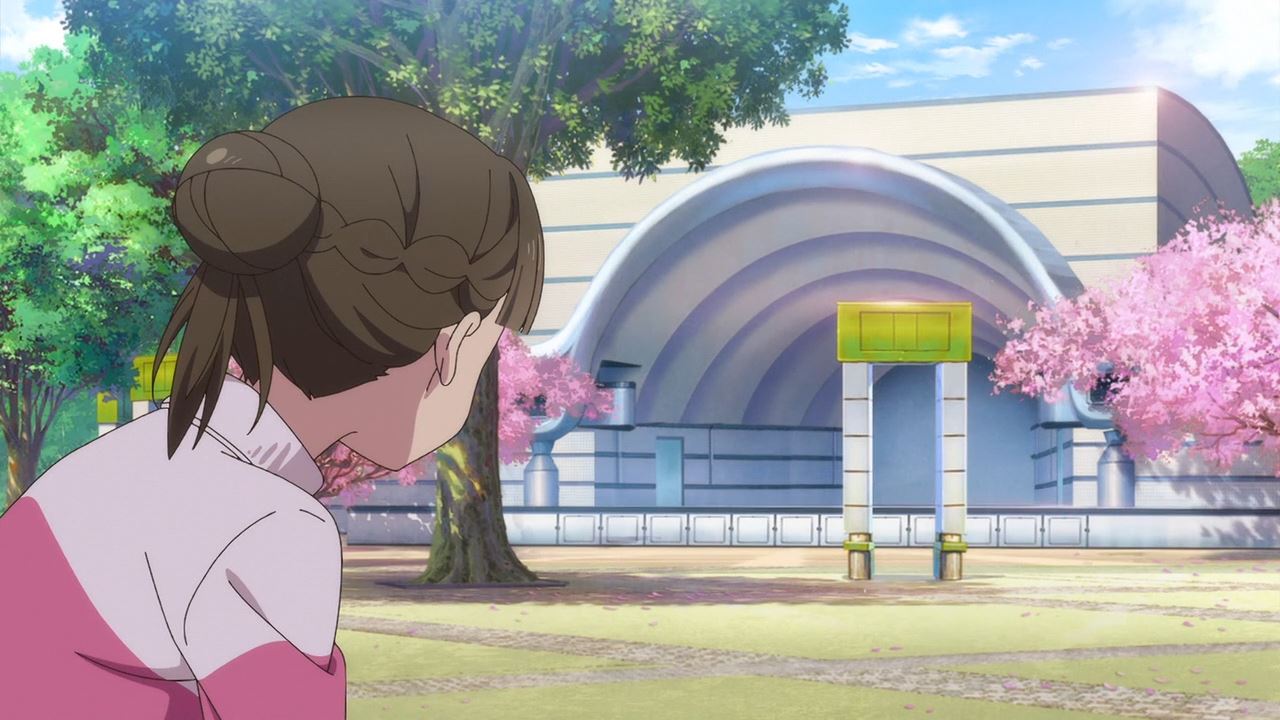 On the other hand, Kinako found this familiar venue where Kanon Shibuya and Keke Tang participate in last year’s Yoyogi School Idol Festival as a duo. Time sure flies, huh? 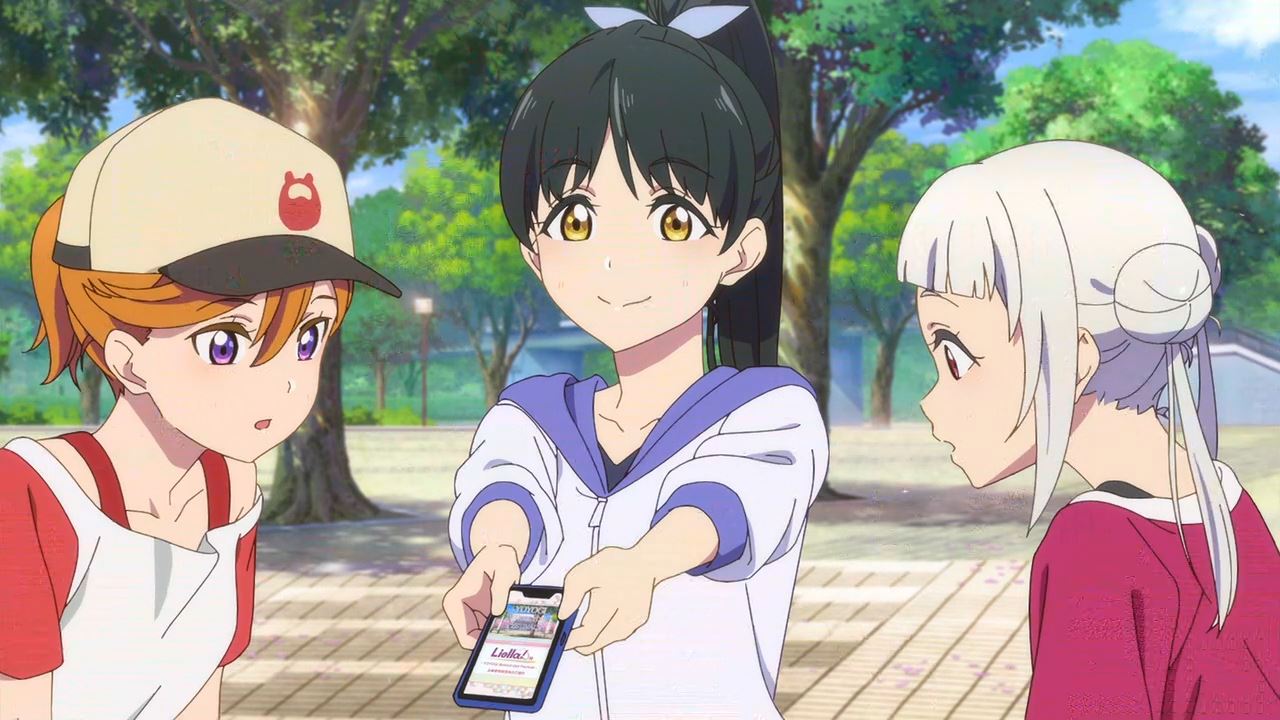 Speaking of Yoyogi School Idol Festival, Ren Hazuki informed everyone that Liella got invited in this year’s festival. Let’s hope that Liella will win the competition this time. 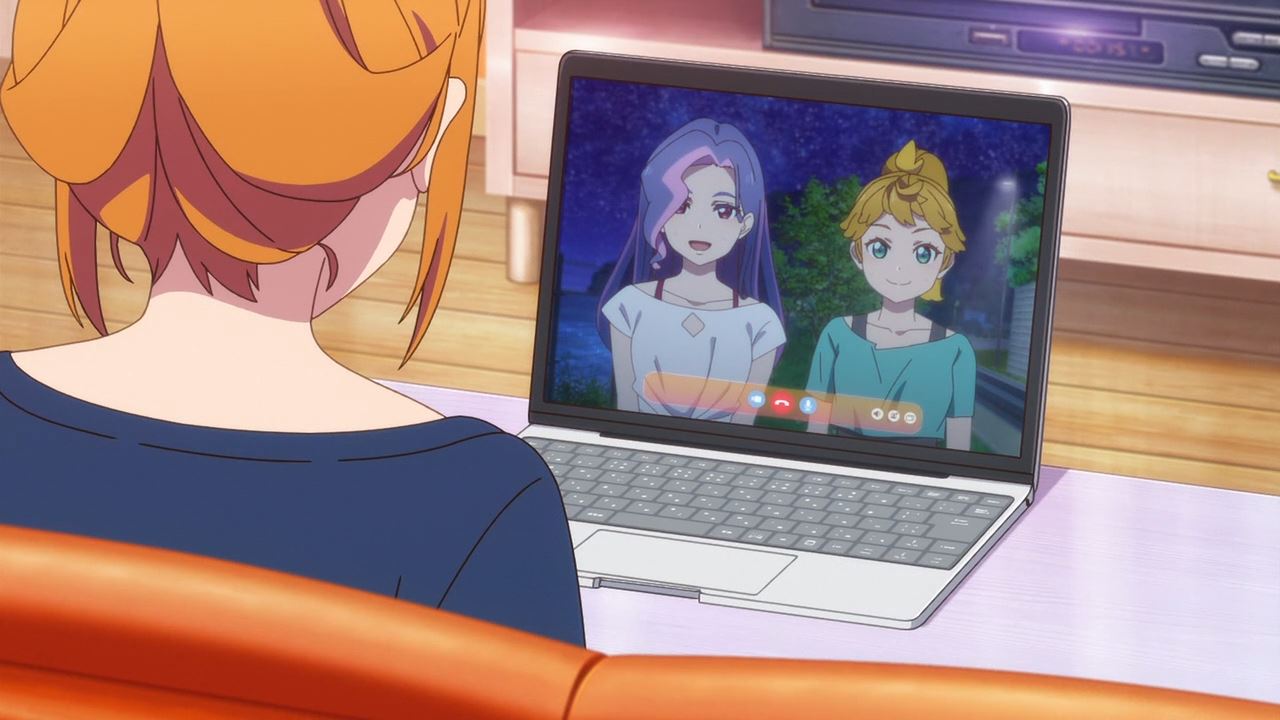 By the way, here’s last year’s winner Sunny Passion where they’re now acting as advisors for Liella. And while Yuuna Hijirisawa and Mao Hiiragi are looking forward for them in the Love Live! competition, Sunny Passion are aiming to become a two-time champion.

Bold ambition there from Sunny Passion since none of the school idol groups from previous shows (except for Nijigasaki) have won back-to-back champions. Of course, I’m rooting for the underdogs like Liella where they deserve a shot in winning the competition. 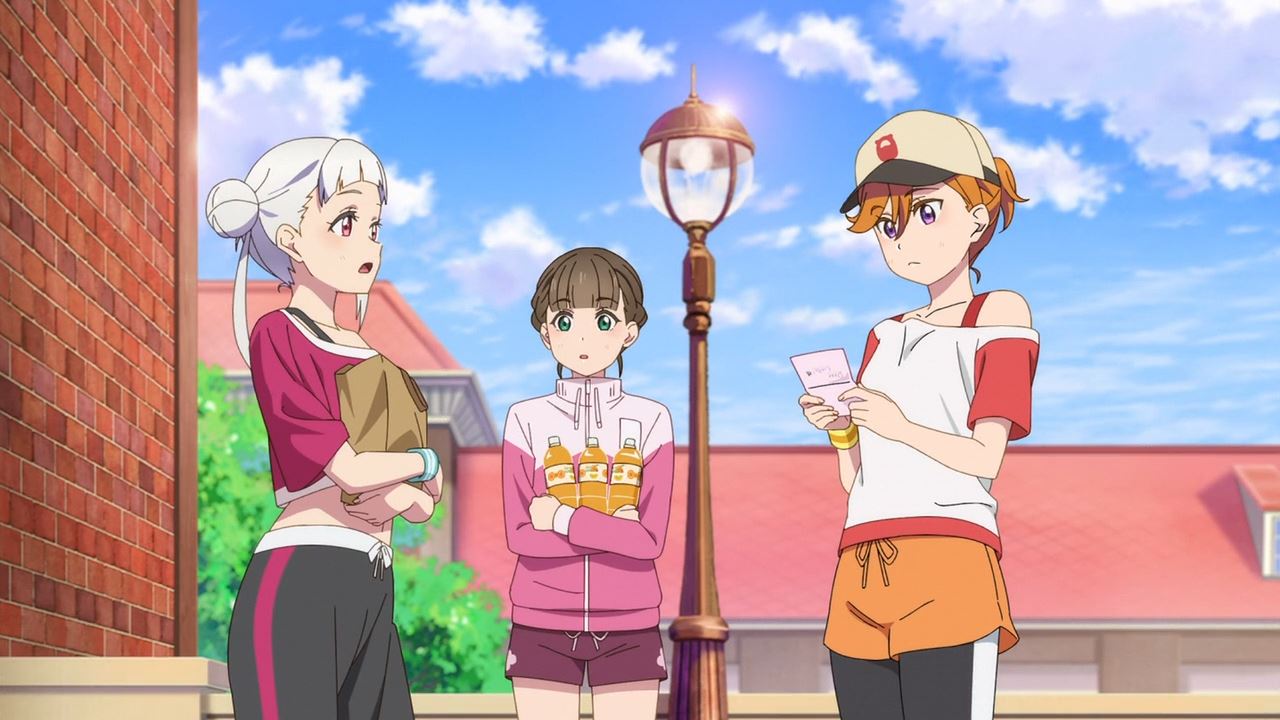 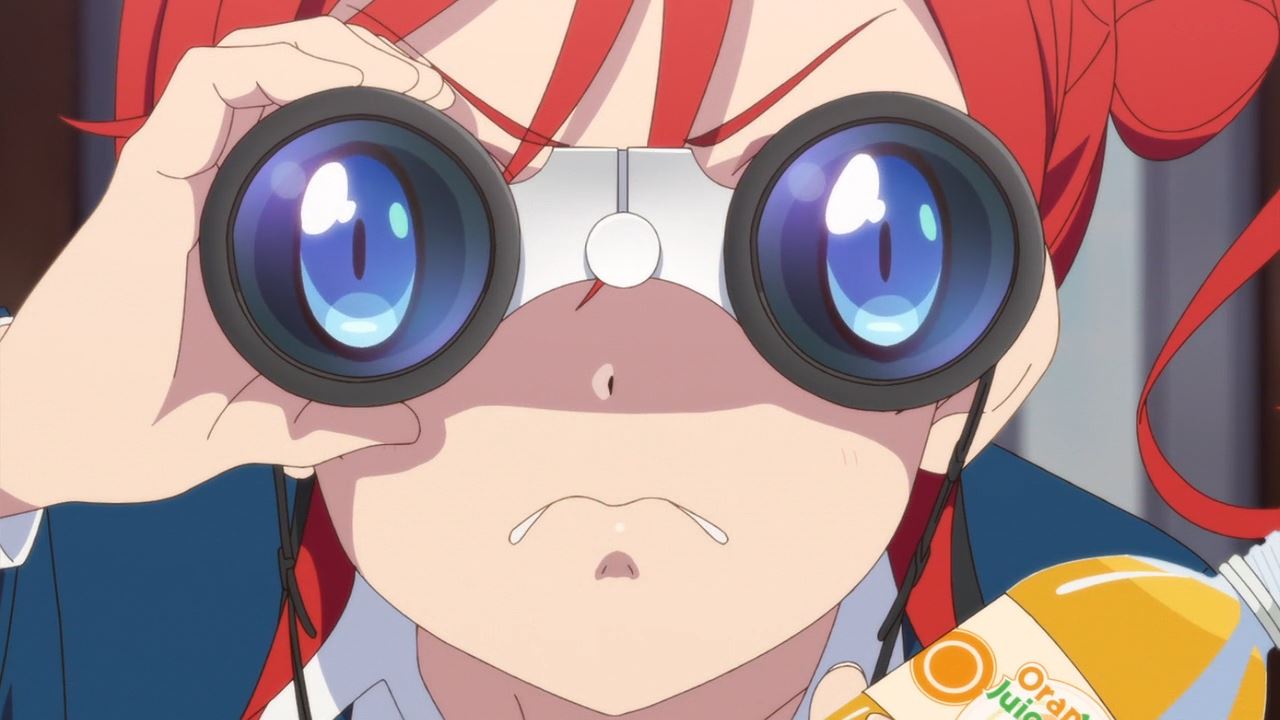 Oh, it’s Mei Yoneme where she’s acting like a simp. You know something, Mei should join the school idol club instead of supporting them from the shadows. 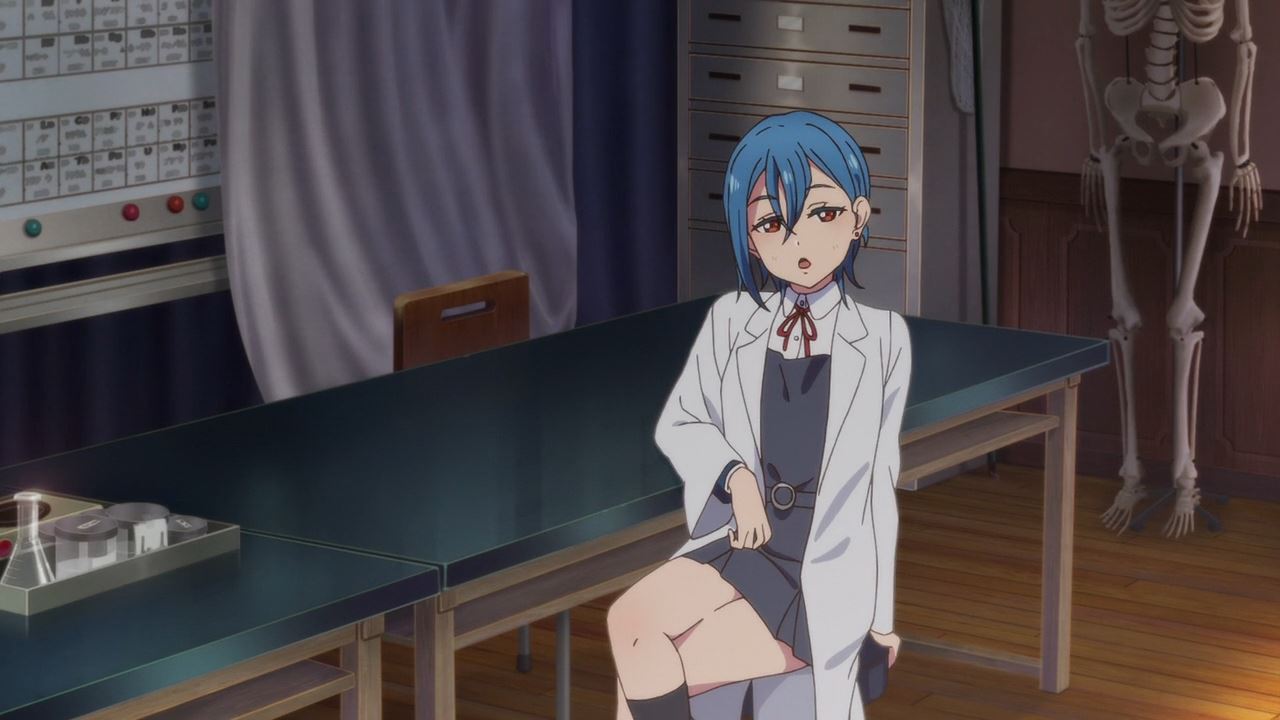 Also, here’s Shiki Wakana where she told Mei that she should have given those bottles to the club by herself instead of leaving it near the door. Anyways, I’m hoping that Mei and Shiki would join the club at a later time. 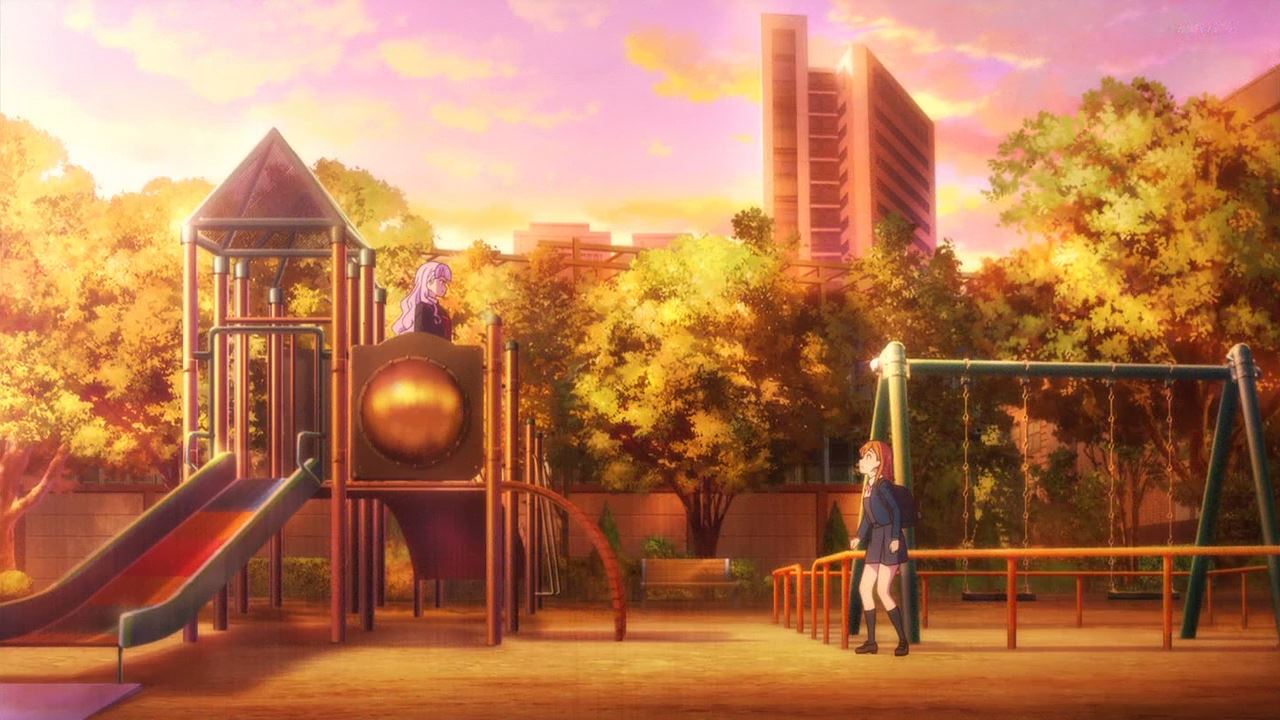 But now, let’s introduce this character who has her eyes set on Liella. Seriously, who the heck is this girl who just pop out of nowhere? 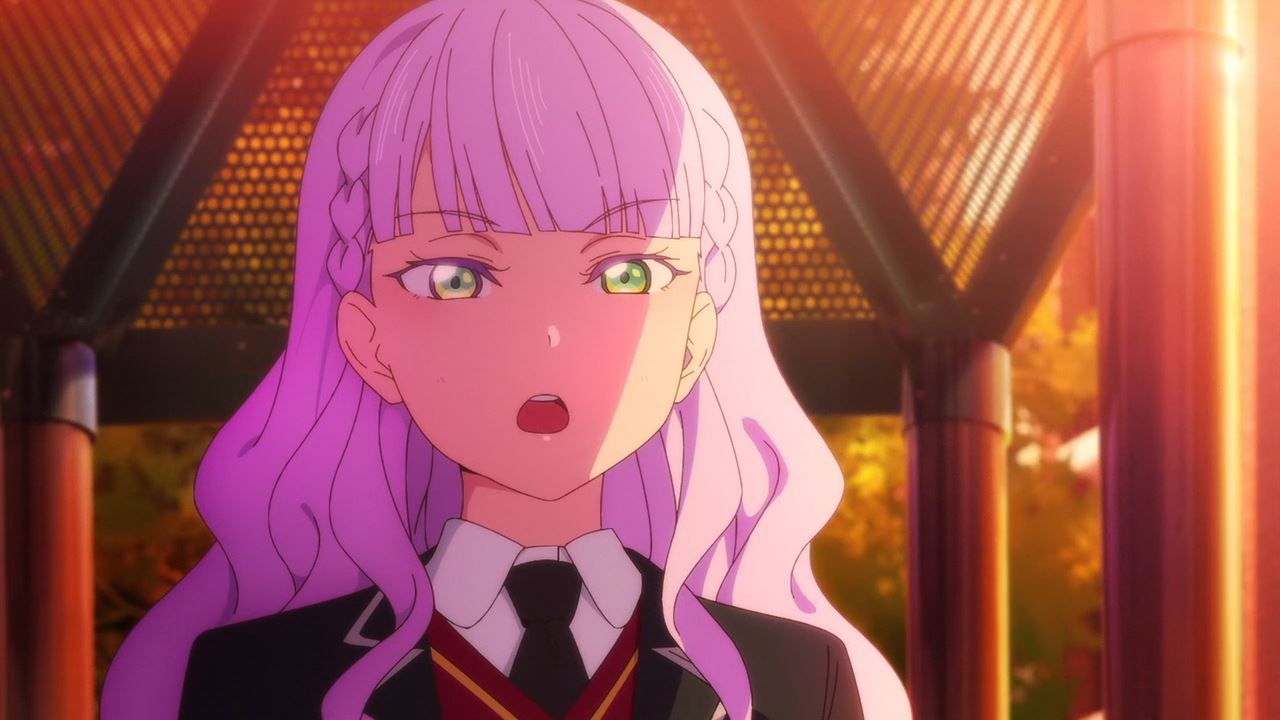 Speaking of this mysterious girl, looks like she’s acting arrogant where she questions Kanon’s singing ability.

Okay, this girl is similar to the School Idol Festival All Stars version of Lanzhu Zhong, but I’m not sure if she’s more talented than Liella. 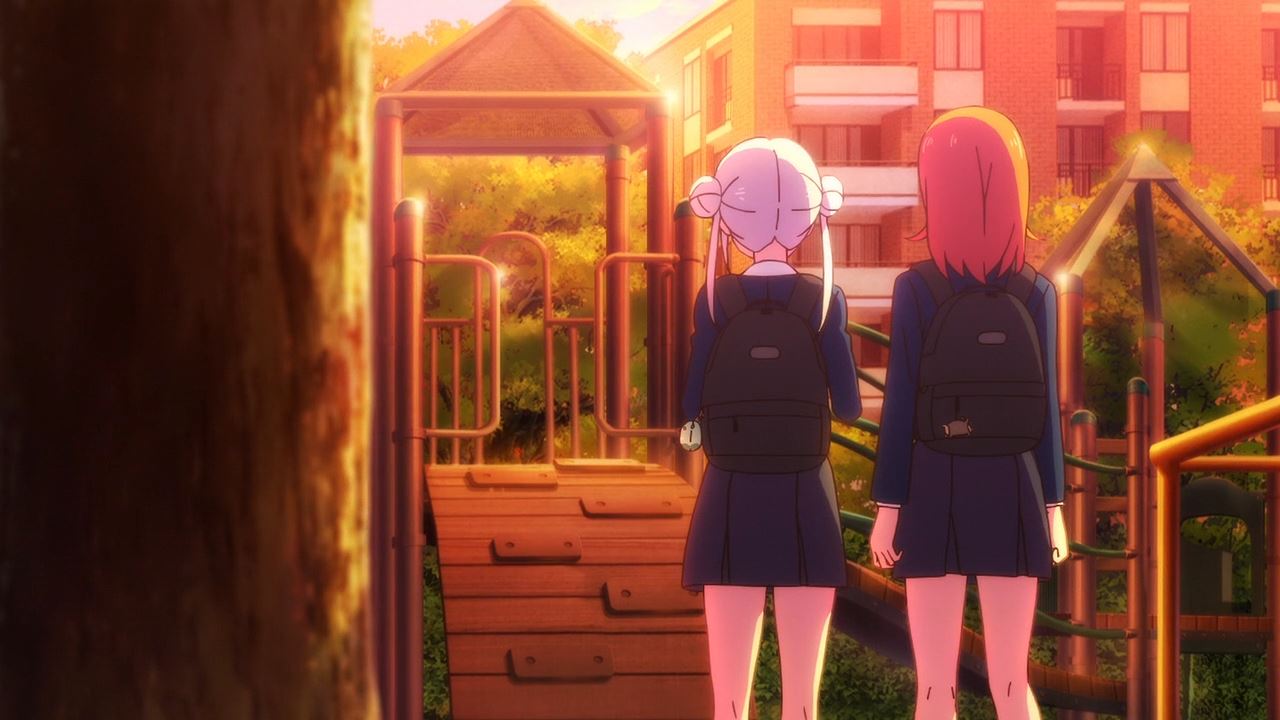 Sadly, the mysterious girl disappears when Chisato Arashi arrives. But you know something, I have a feeling that the girl is competing in the upcoming Yoyogi School Idol Festival. 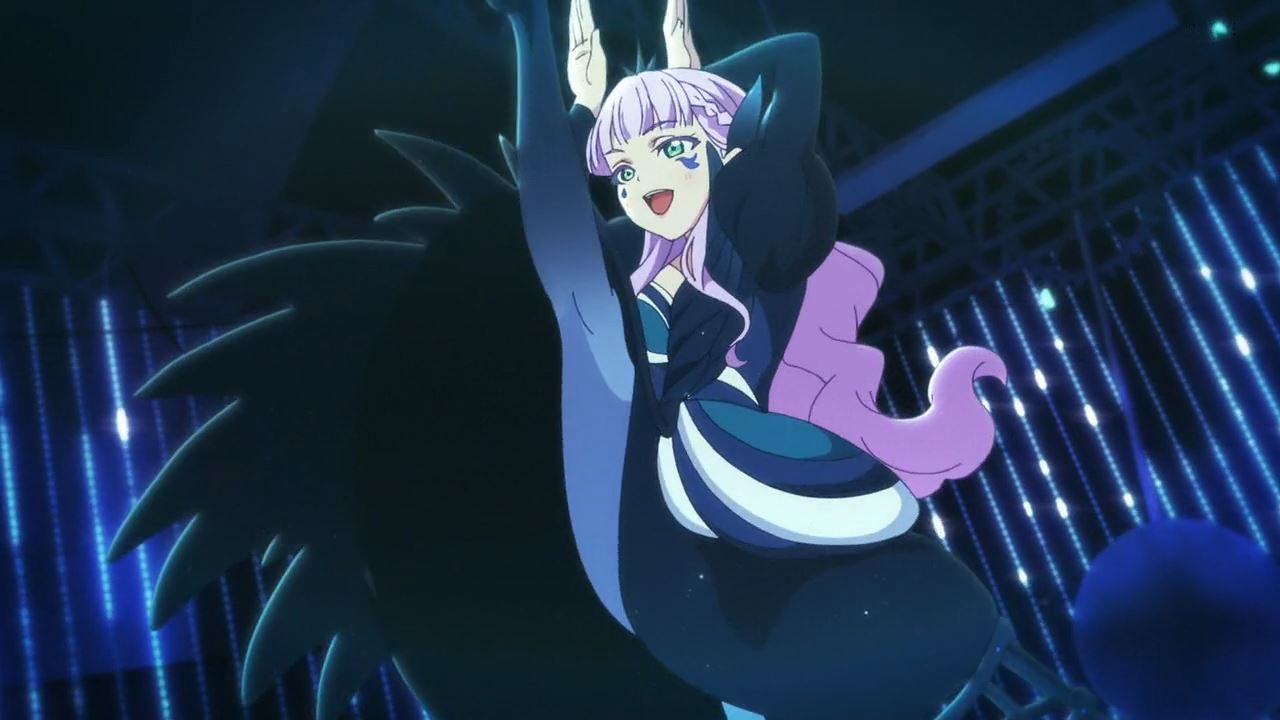 And it turns out, I was right where this mysterious girl is revealed to be Wien Margarete. And as you can see, she got some graceful moves as Wien performs “Butterfly Wing”. 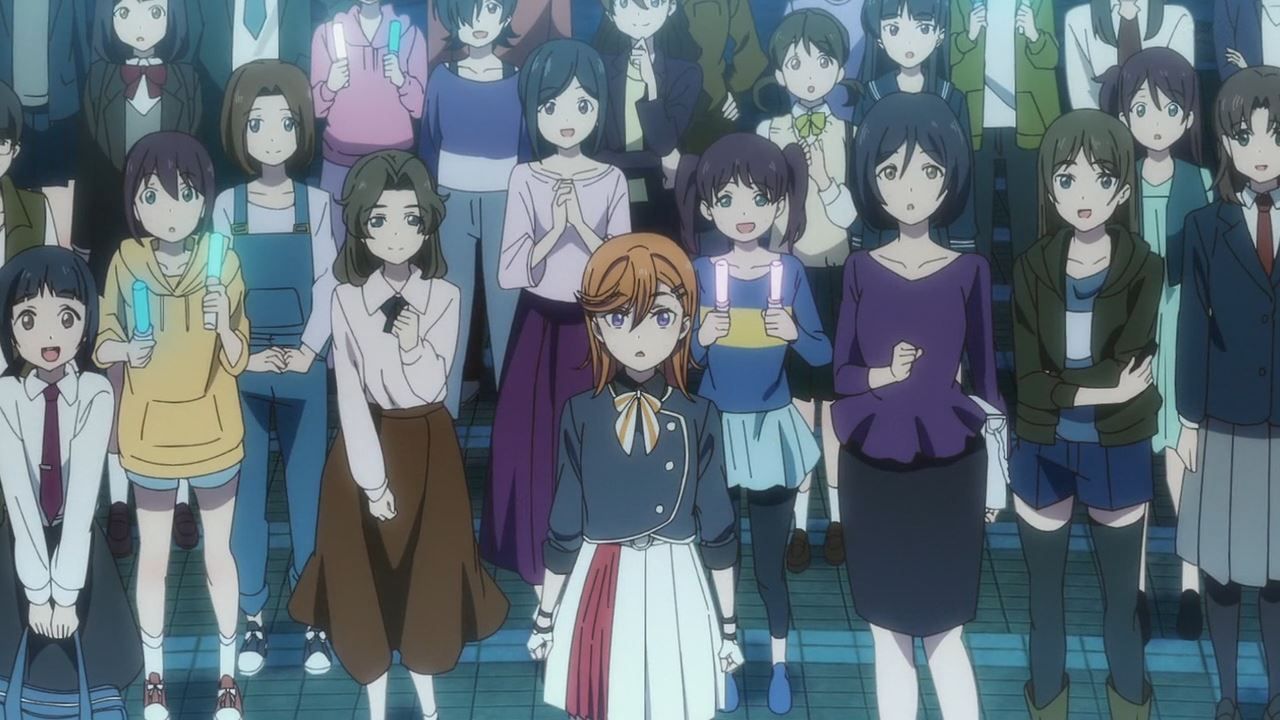 For Kanon Shibuya and the rest of Liella, they’re pretty much stunned towards the solo school idol as Wien Margarete might surpass Sunny Passion in the upcoming Love Live! competition. 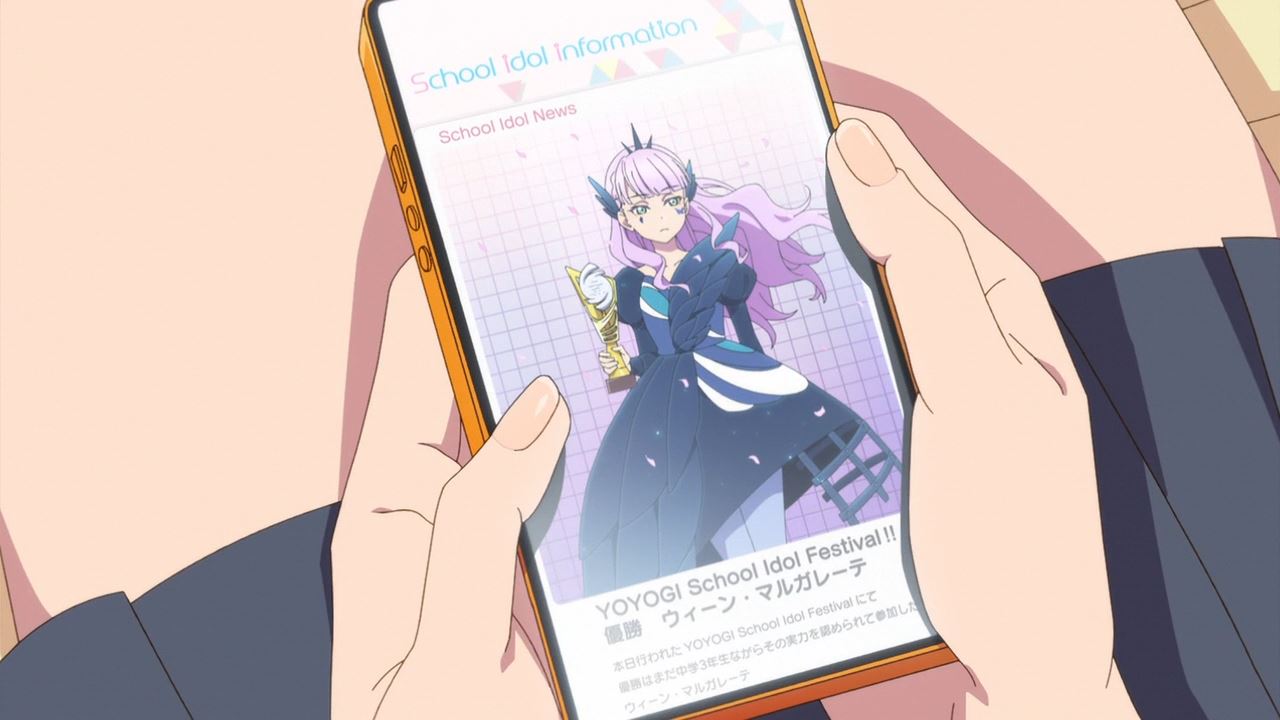 And speaking of Wien Margarete, she won the Yoyogi School Idol Festival while Liella got a consolation prize for the 2nd time.

Also, I found out that Wien Margarete is actually a middle school student where I bet that she’s performing at a very young age. Man, this is pretty unprecedented where Liella has two rivals to deal with. 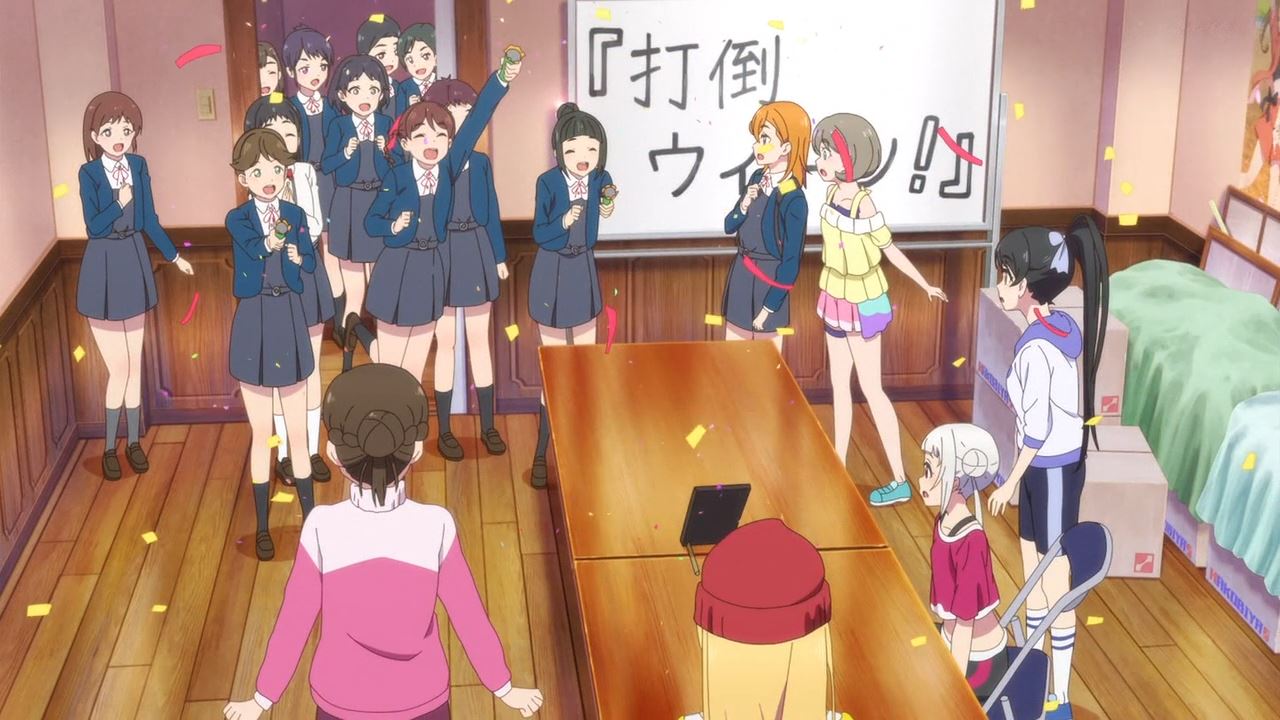 But let’s return to Yuigaoka Girls’ Academy where everyone is celebrating that Liella won a special award, despite the fact that a middle school student obliterate Kanon and the rest. 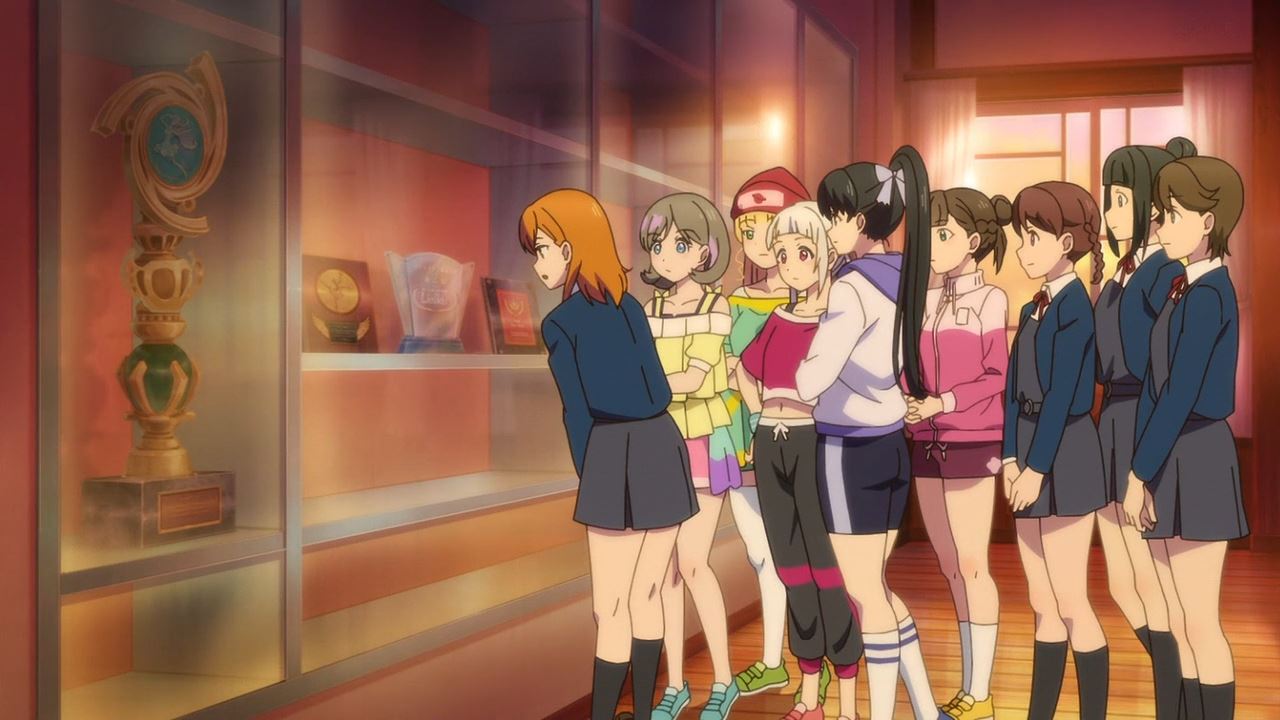 Still, even though they receive another special award, the students from Yuigaoka treasure their achievements as they put those trophies inside the glass box. Sure that they didn’t win big as of now but everyone appreciates Liella’s success. 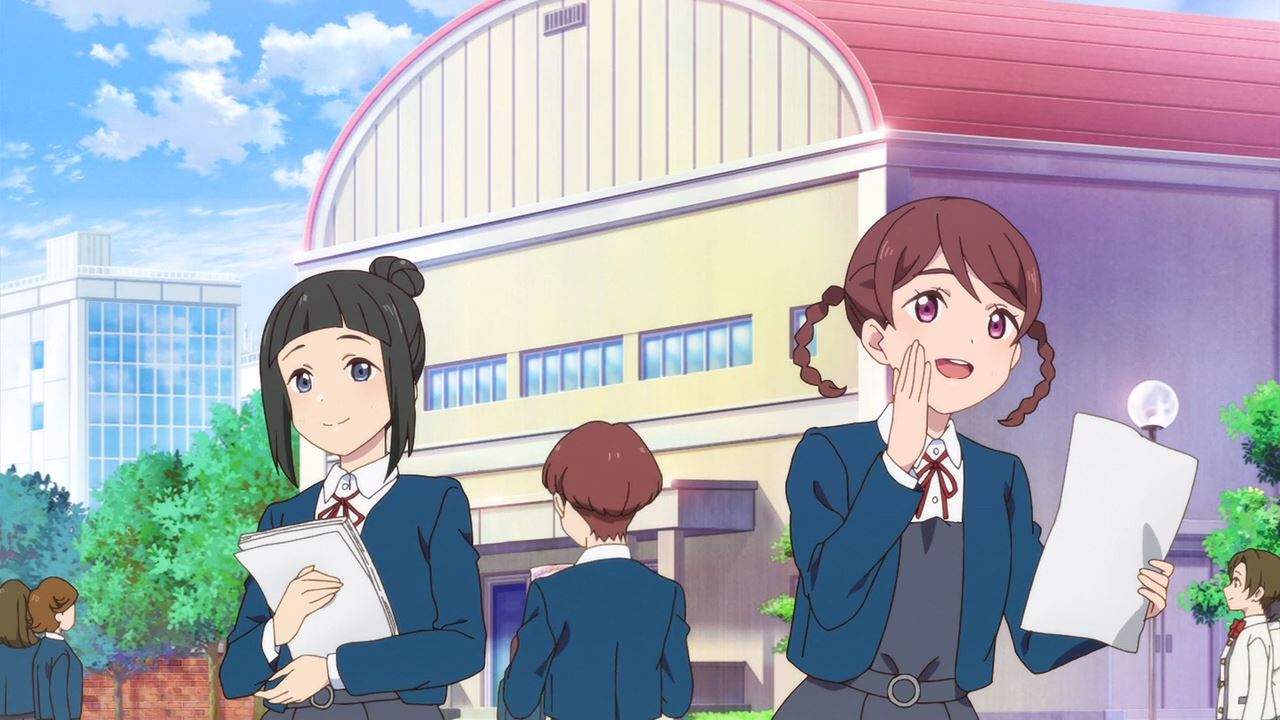 Now then, looks like Liella don’t want to mope around anymore as it’s time to host another concert inside Yuigaoka’s school auditorium. 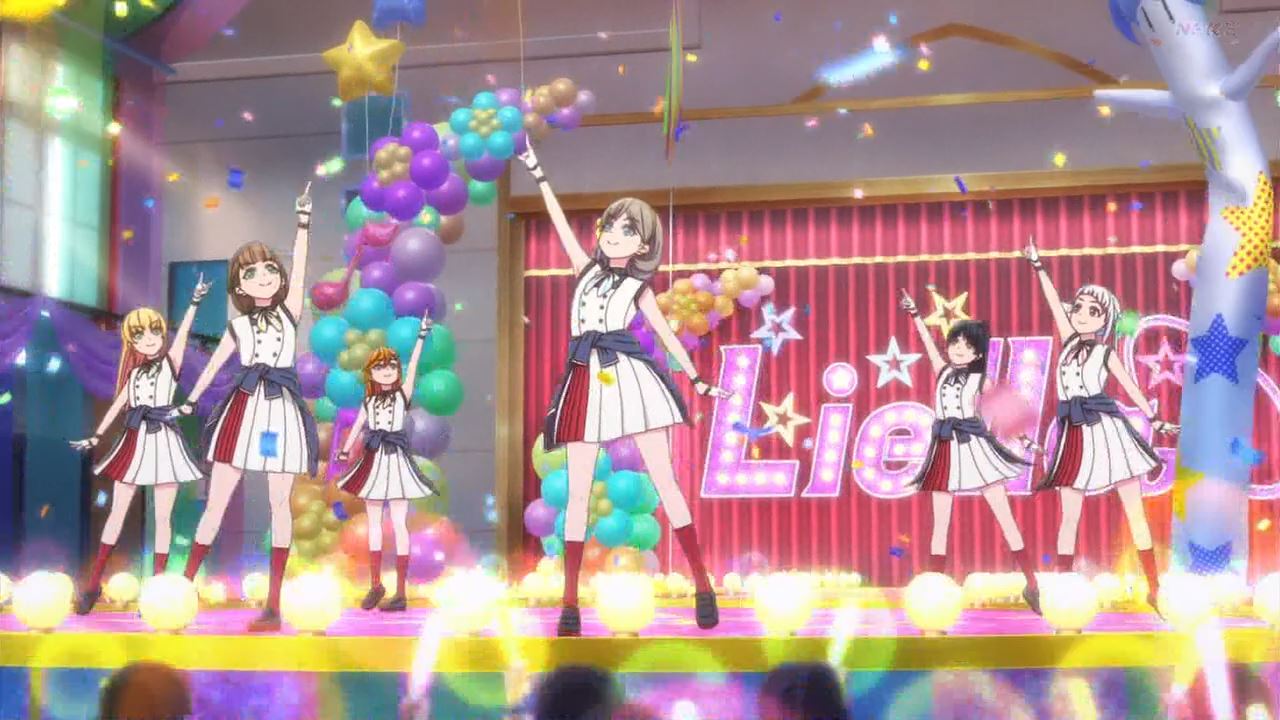 And here is Liella where Kanon Shibuya and the rest are performing their new song titled “Go!! Restart”. Please ignore the inflatable tube people in the background as I’m glad that Liella got back from their feet! 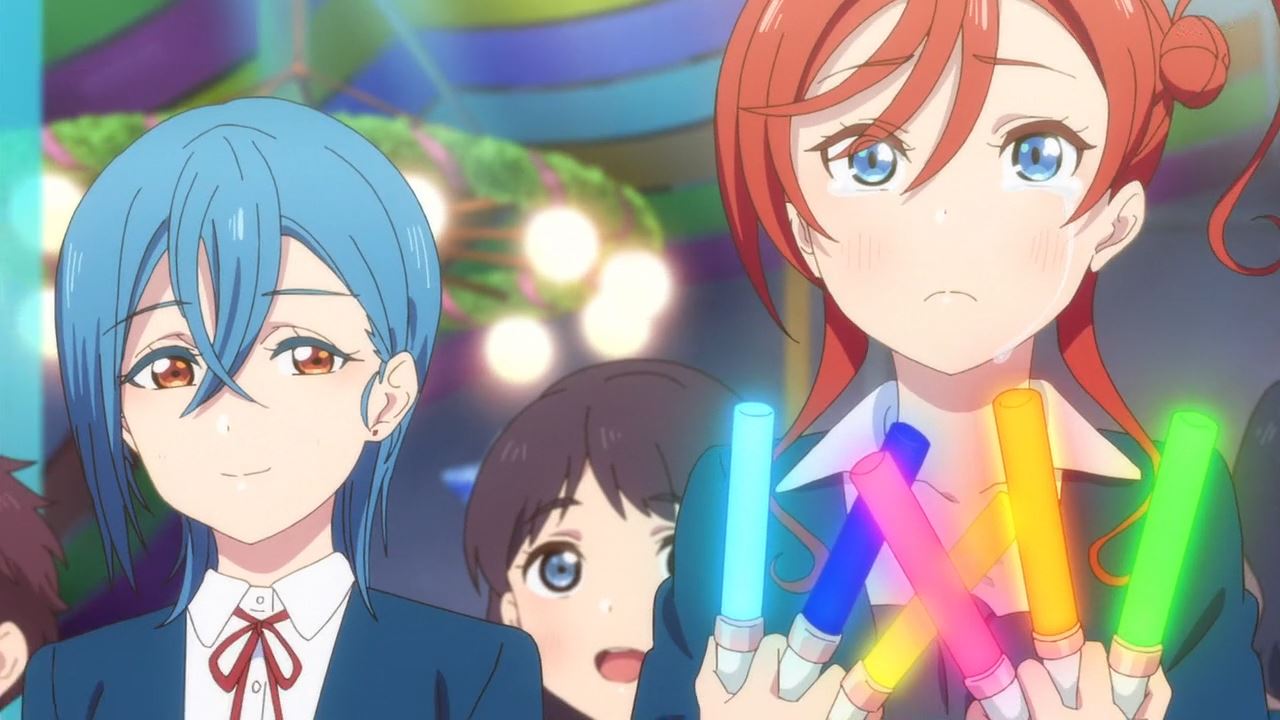 Also, here’s Mei Yoneme where she’s reduced to tears of joy while holding 6 pen lights like a true fan, although I really wish that Mei would perform alongside them instead of supporting Liella from the back. 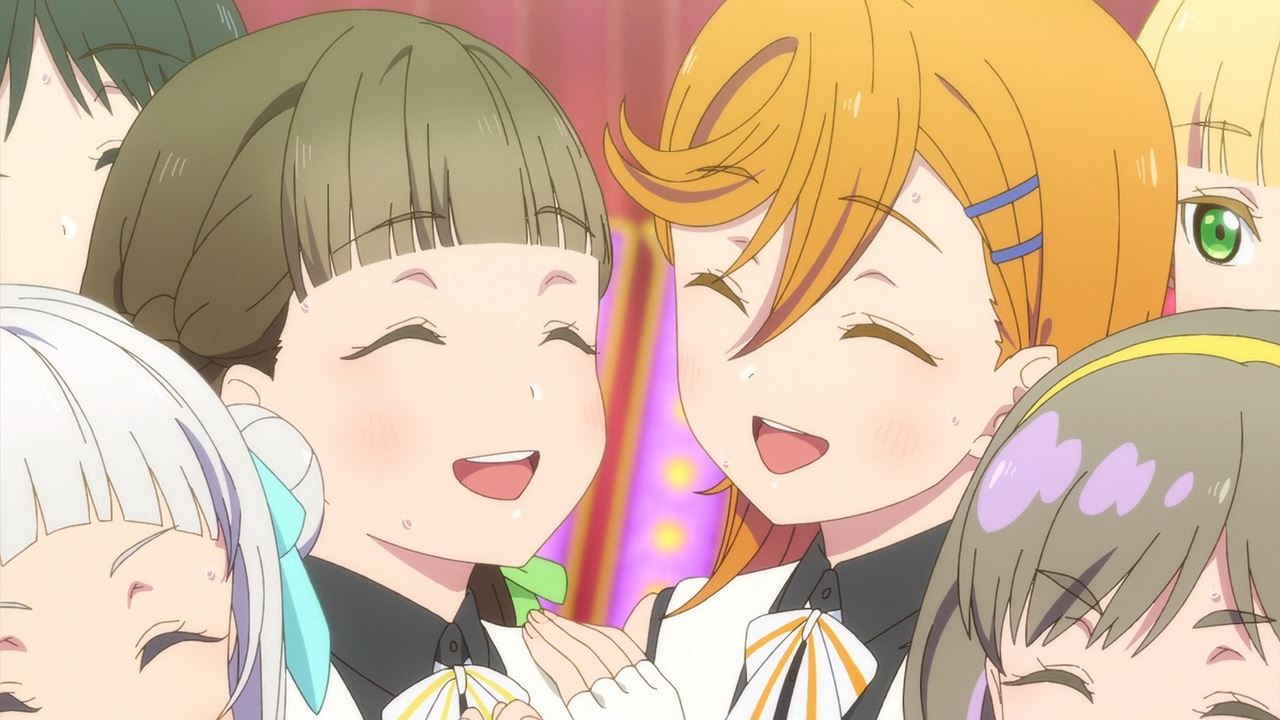 Anyways, that’s about it for this episode and while I’m shocked that there’s a new rival that’ll surpass both Liella and Sunny Passion, Kanon Shibuya and the rest will have to step up their game as the students from Yuigaoka Girls’ Academy are supporting them till the end.

Oh yeah, as for the next episode, I have a feeling that Mei Yoneme and Shiki Wakana will join the school idol club.