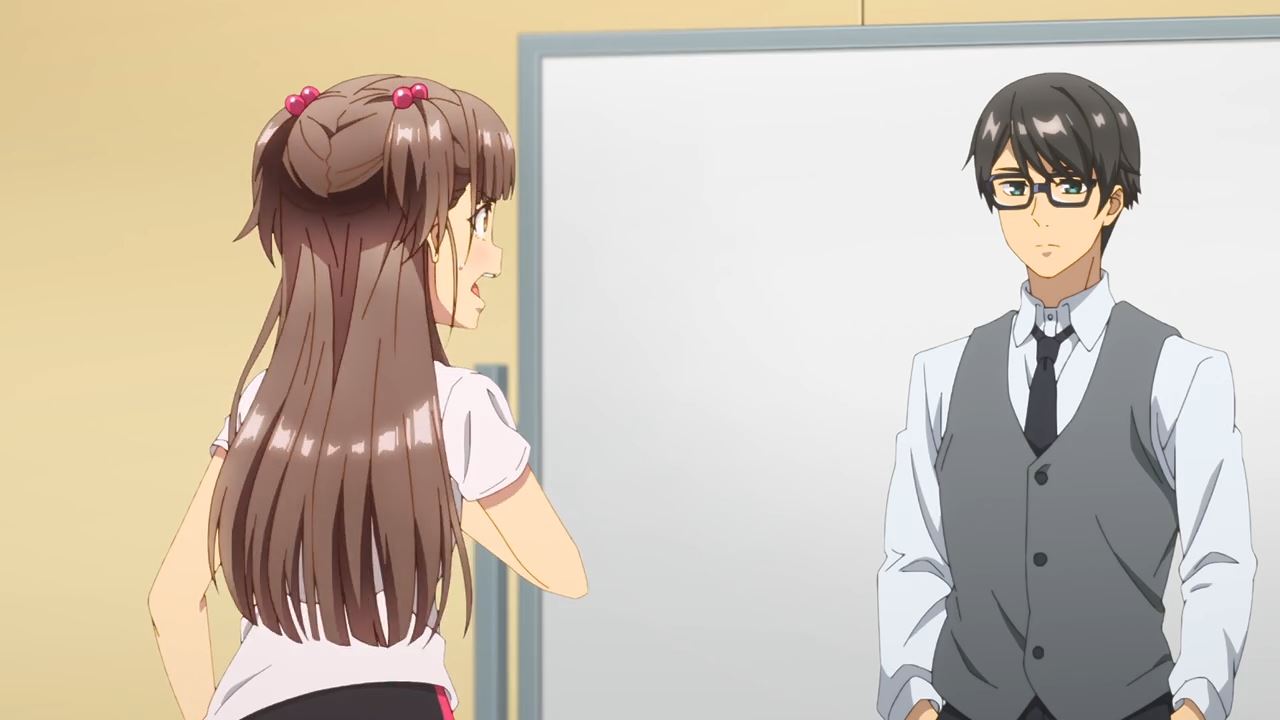 Well everyone, seems that Kyouka Tamaki is really angry regarding Naoki Hinase’s decision to place her as the center rather than Haru Nabatame. I have to say that she’s scared of repeating the same mistake. 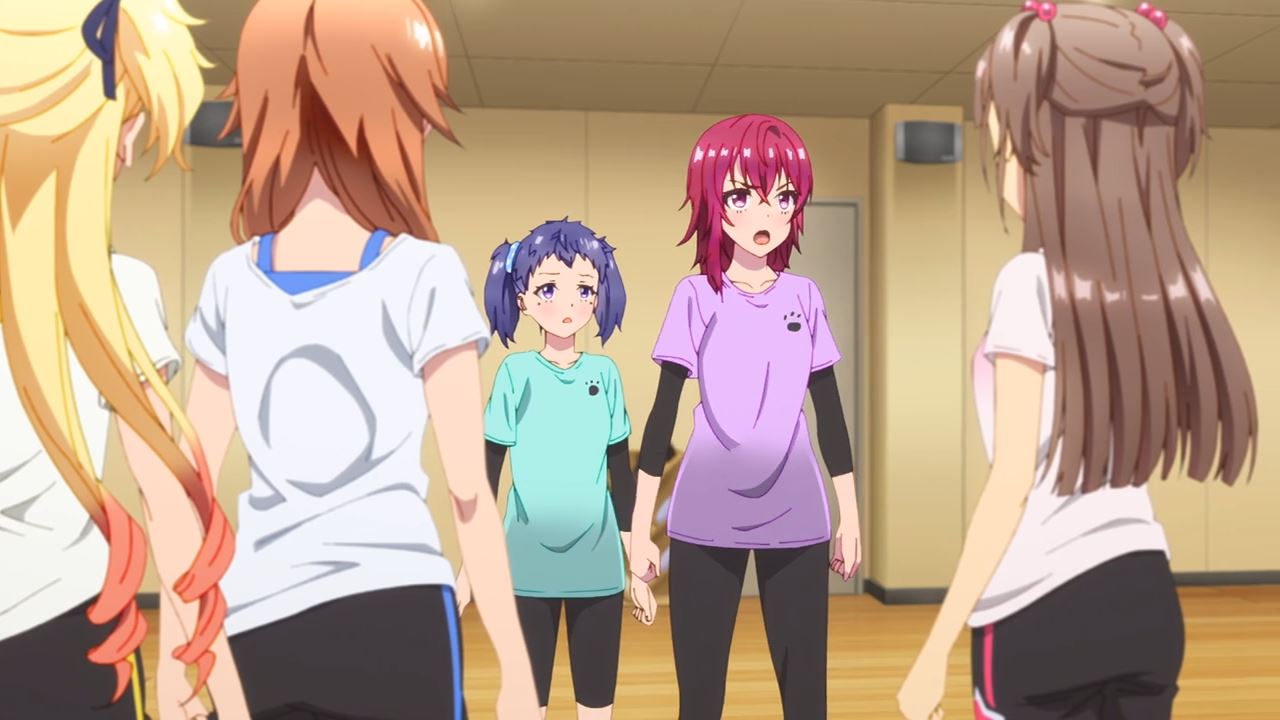 Of course, the only person who’s really angry is none other than Yukine Gionji where she lashes out towards Kyouka for escaping her opportunity to redeem herself and shine even further.

After all, Tamaki and the rest of TINGS are on a roll, which is why Yukine is feeling frustrated that one person is running away just because Kyouka froze up. 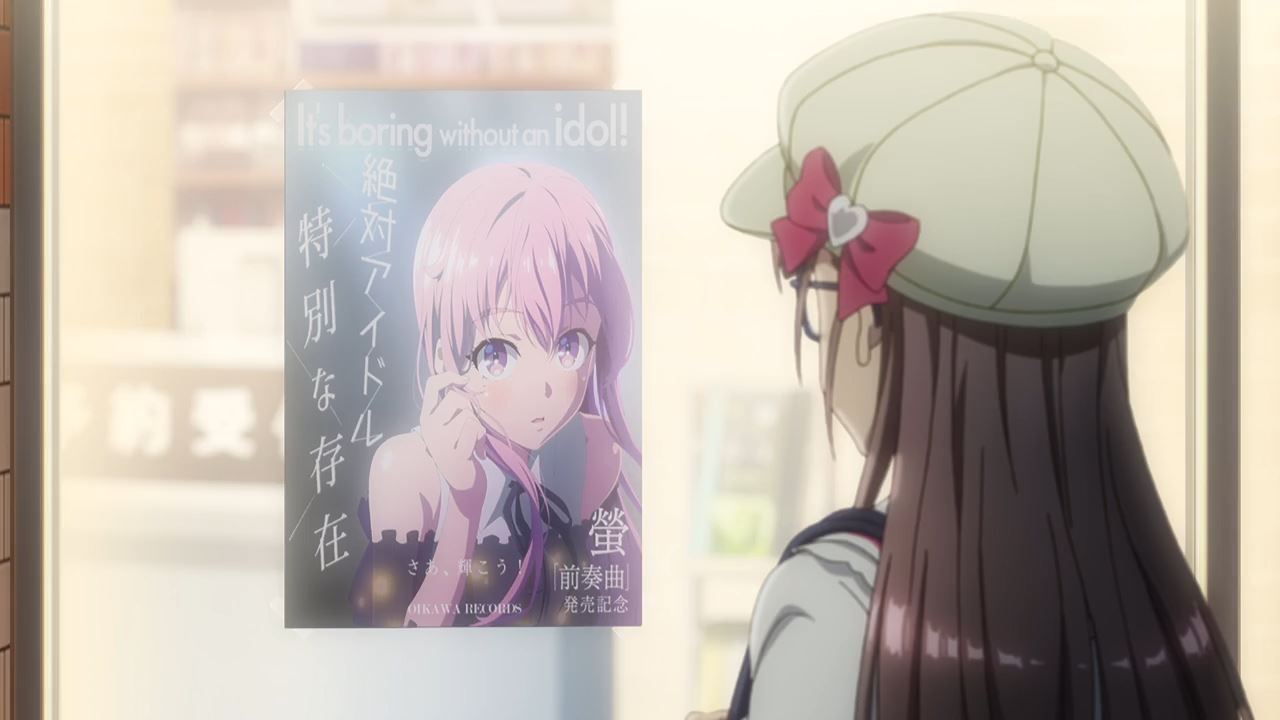 Speaking of Kyouka Tamaki, she’ll have to take a breather for now as Kyouka looked at a poster where Hotaru’s album is finally released.

And here’s the thing though as Kyouka Tamaki didn’t become an idol in the first place. 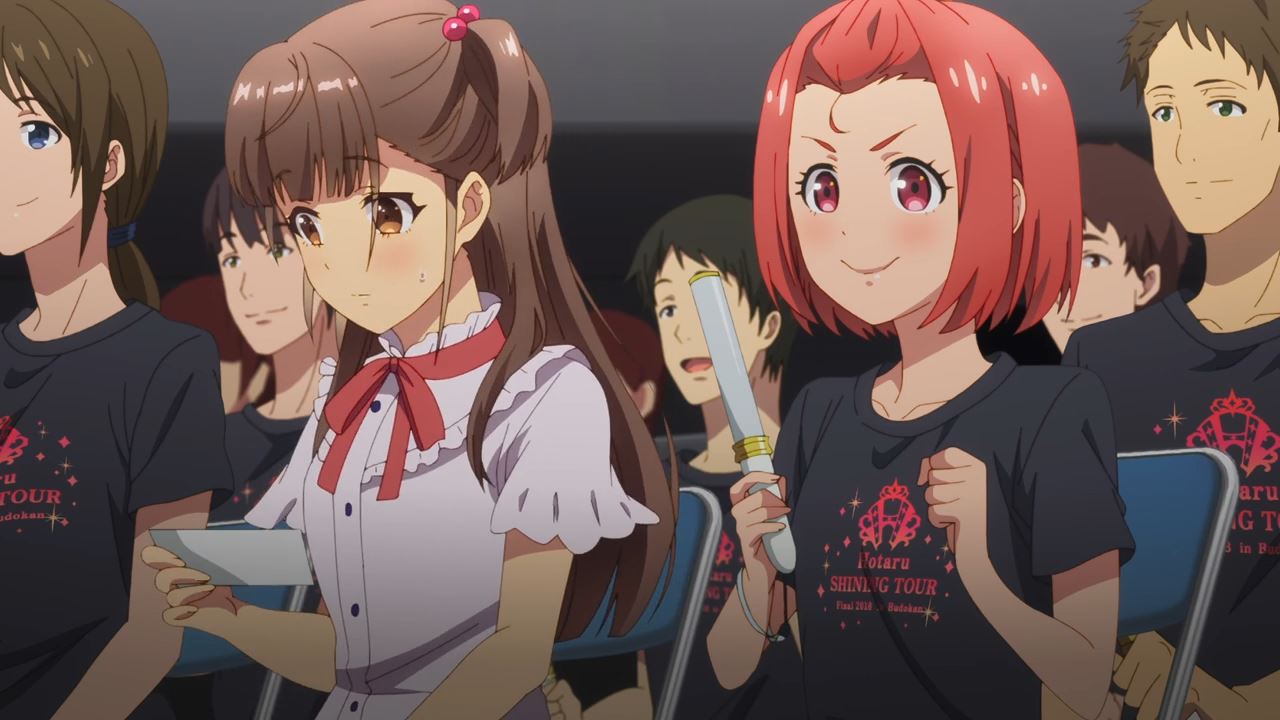 But it all changed when a friend dragged Kyouka to a live concert where Hotaru makes her legendary performance.

As you can see, Tamaki wants to go home as she’s not interested in watching an idol concert at first. 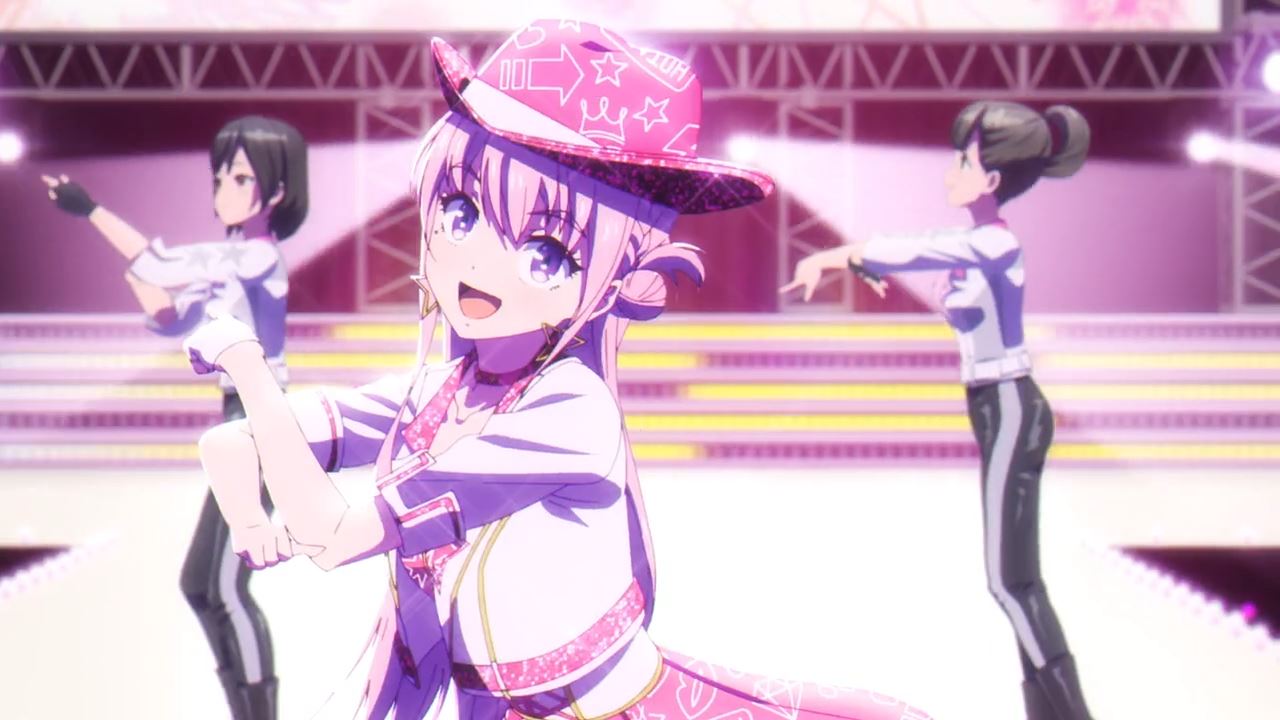 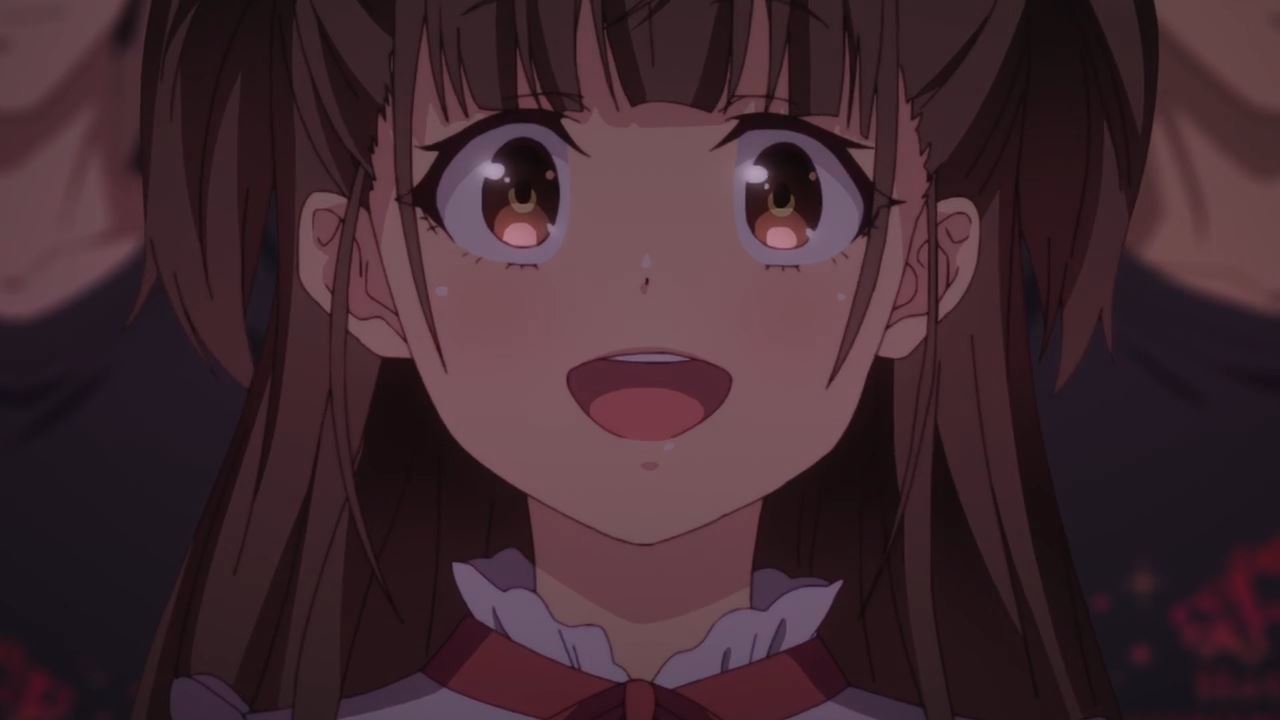 However, it wasn’t until Hotaru appeared on stage as her legendary concert convinced Kyouka Tamaki to become an idol herself.

Unfortunately, most of the talent agencies rejected her as Kyouka is too plain to become an idol until she’s landed in Brightest Productions. 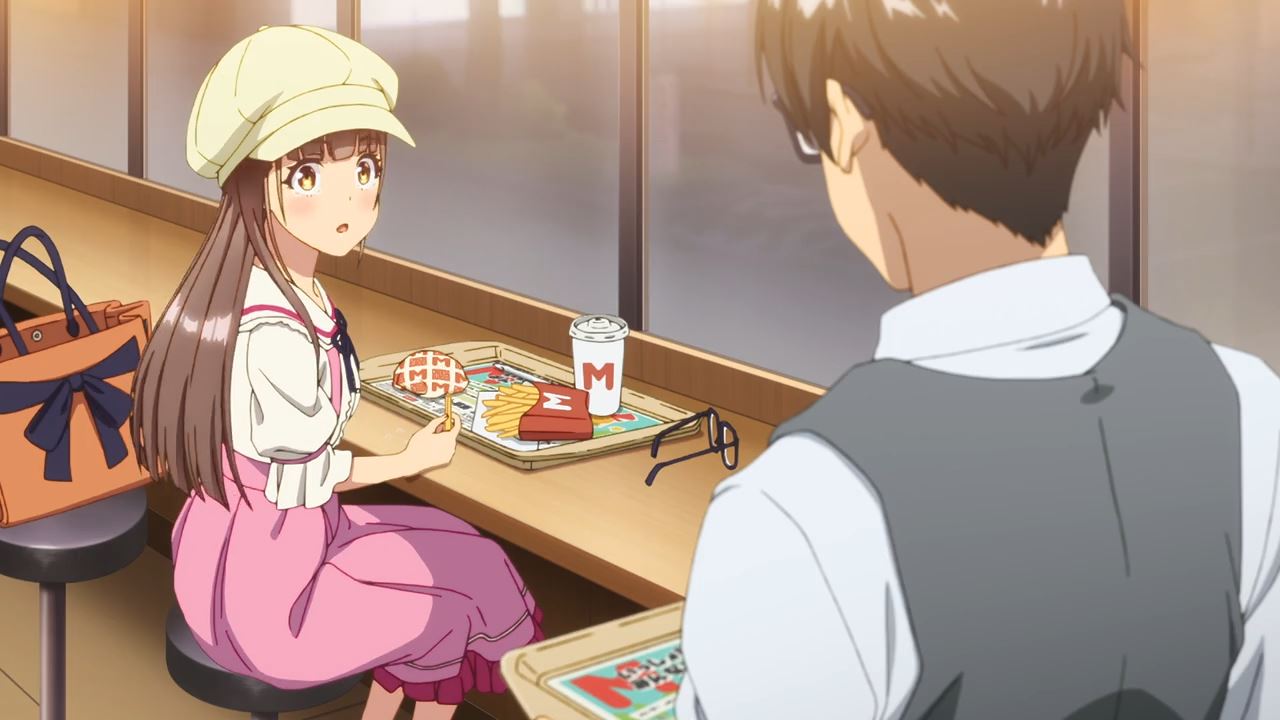 But let’s move onto the present where Kyouka Tamaki is moping inside a burger joint until a certain manager arrived. 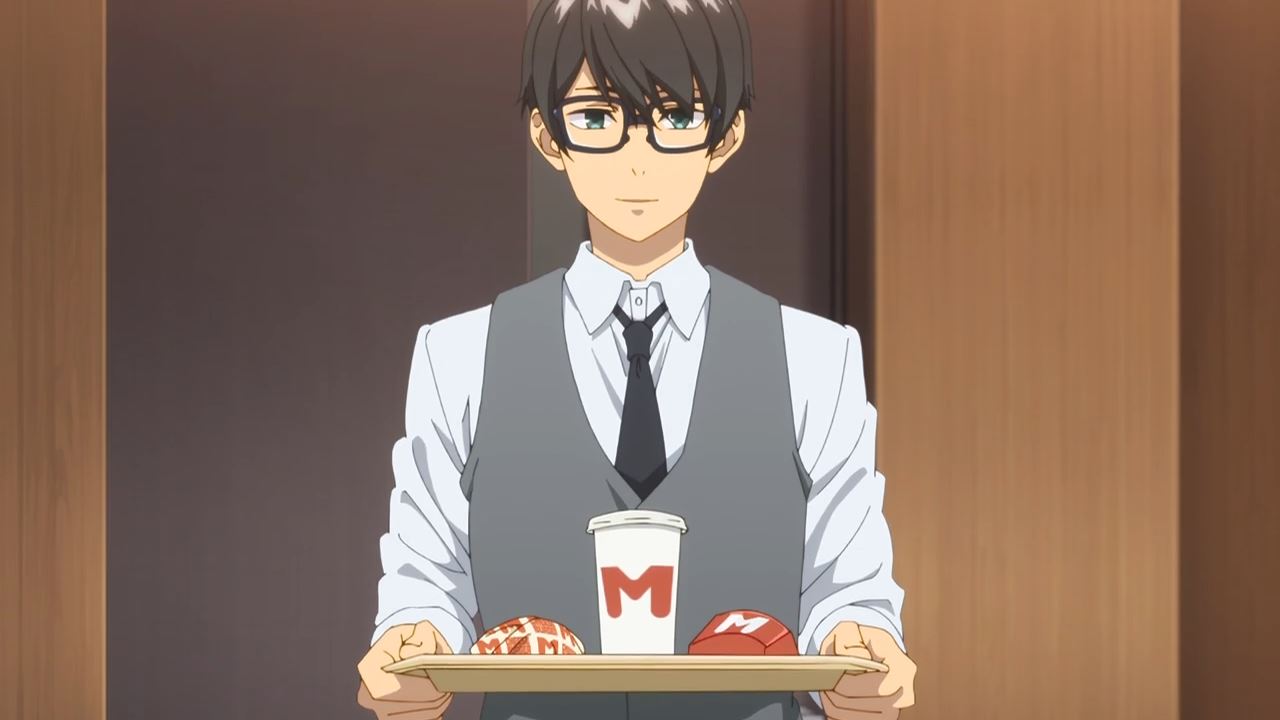 Said manager happened to be Naoki Hinase where he finally found Kyouka Tamaki. By the way, it’s all thanks to Yukine Gionji for telling him on Kyouka’s whereabouts. 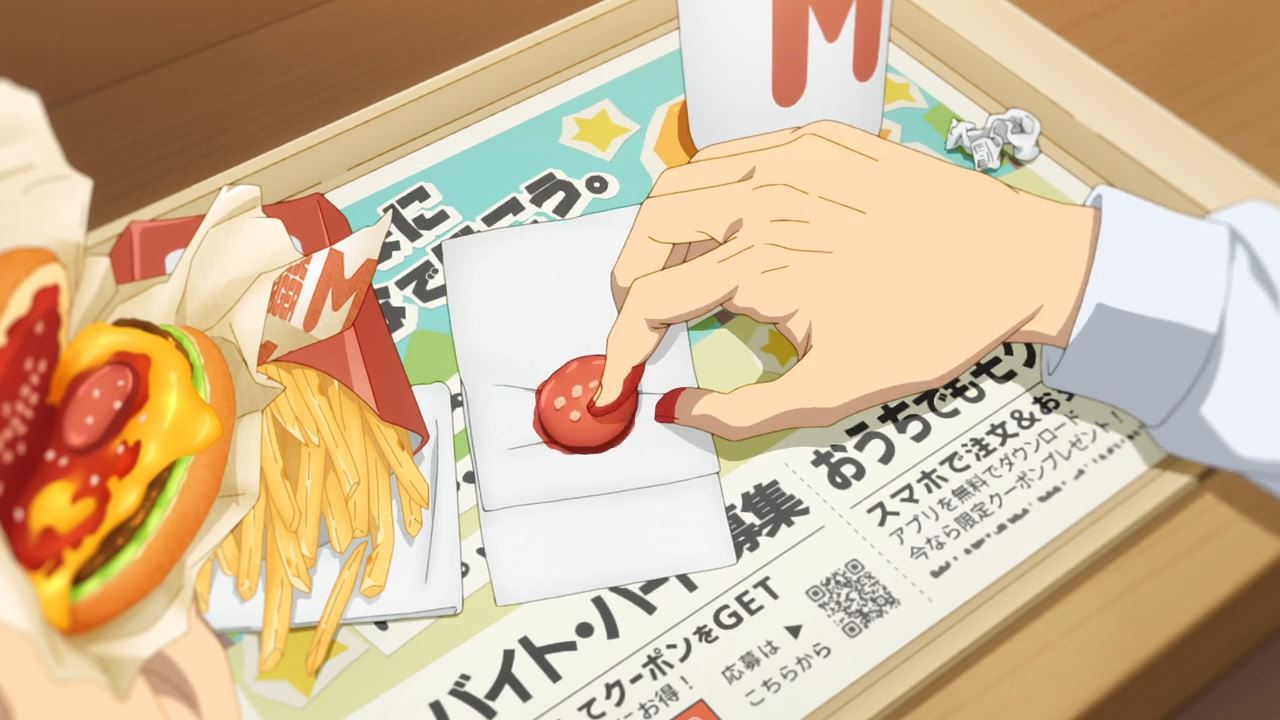 And one more thing, he doesn’t like pickles. Looks like someone’s gonna scold Hinase-san for being a pickle hater. 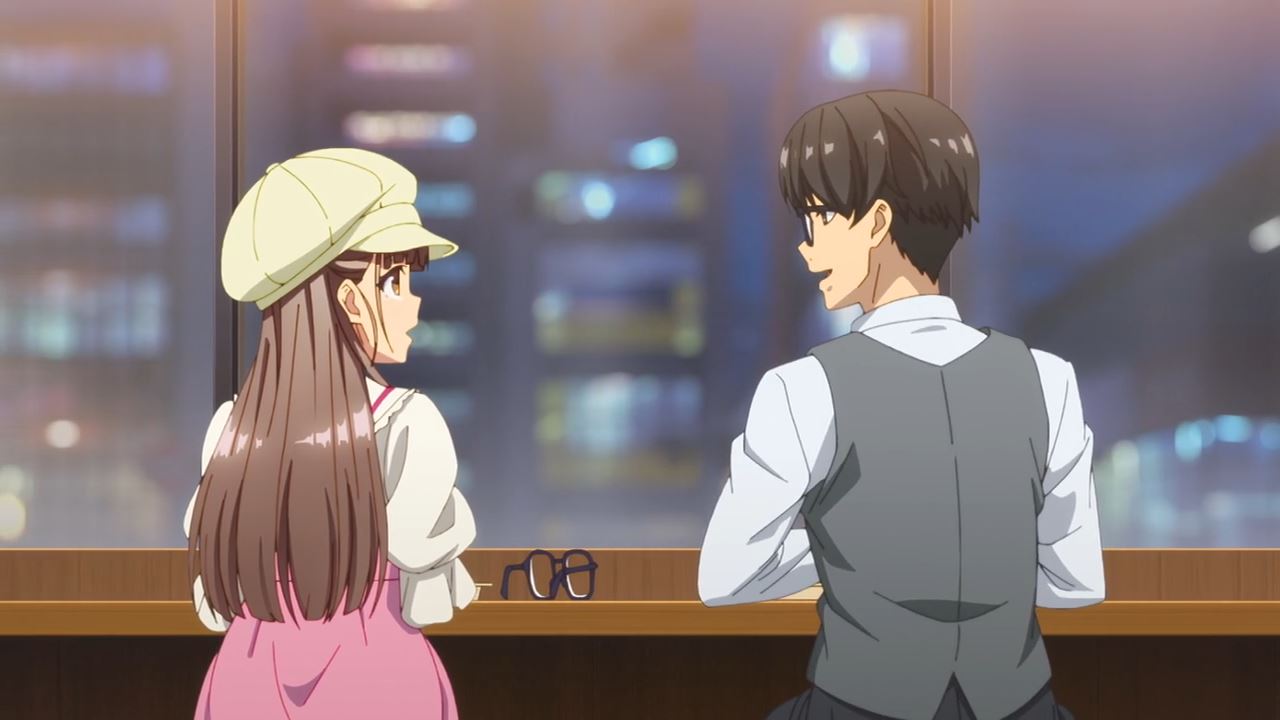 Now then, it’s time for Naoki’s words of wisdom where even though they have a role to play, idols strive to show that they’re special to the entire audience.

Sure that mistakes are made during their performance, the fans and the staff are supporting them to do their best. This includes the manager Naoki Hinase where he strives to bring out the best of TINGS. 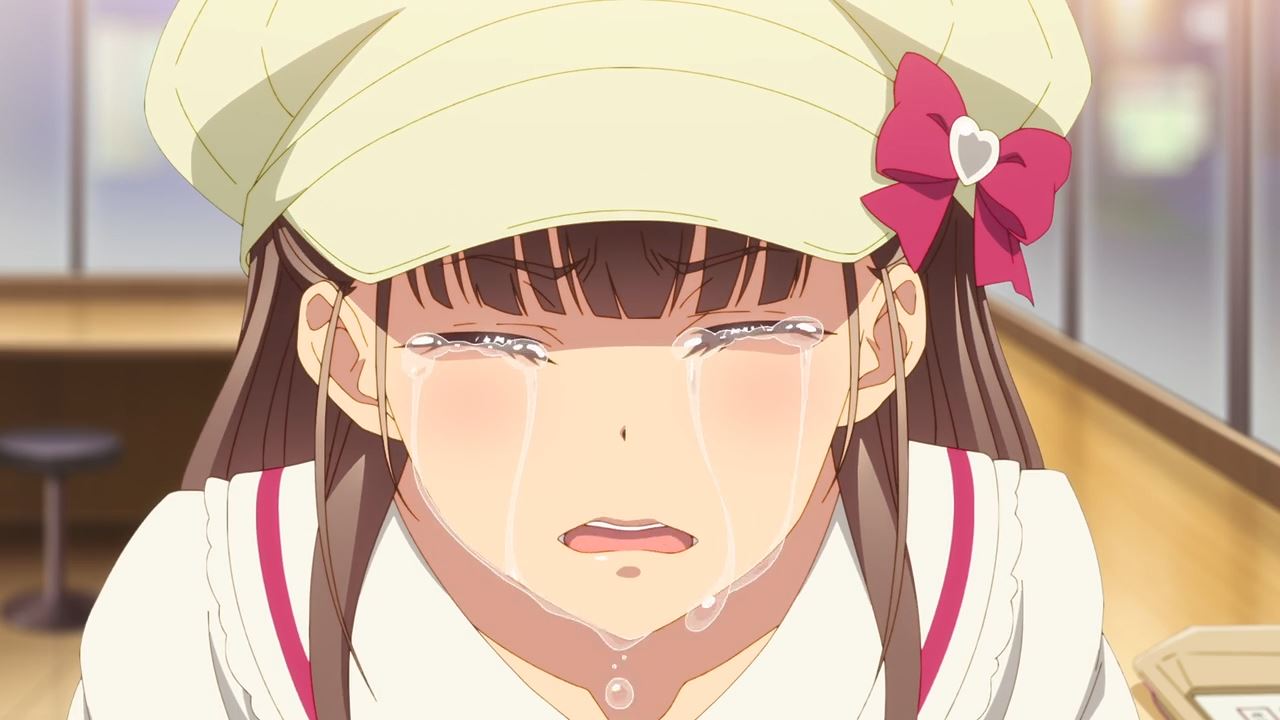 In any case, looks like Kyouka Tamaki understands Naoki Hinase’s words as she’s gonna take the center position in the upcoming concert. Let’s hope for the best towards Tamaki! 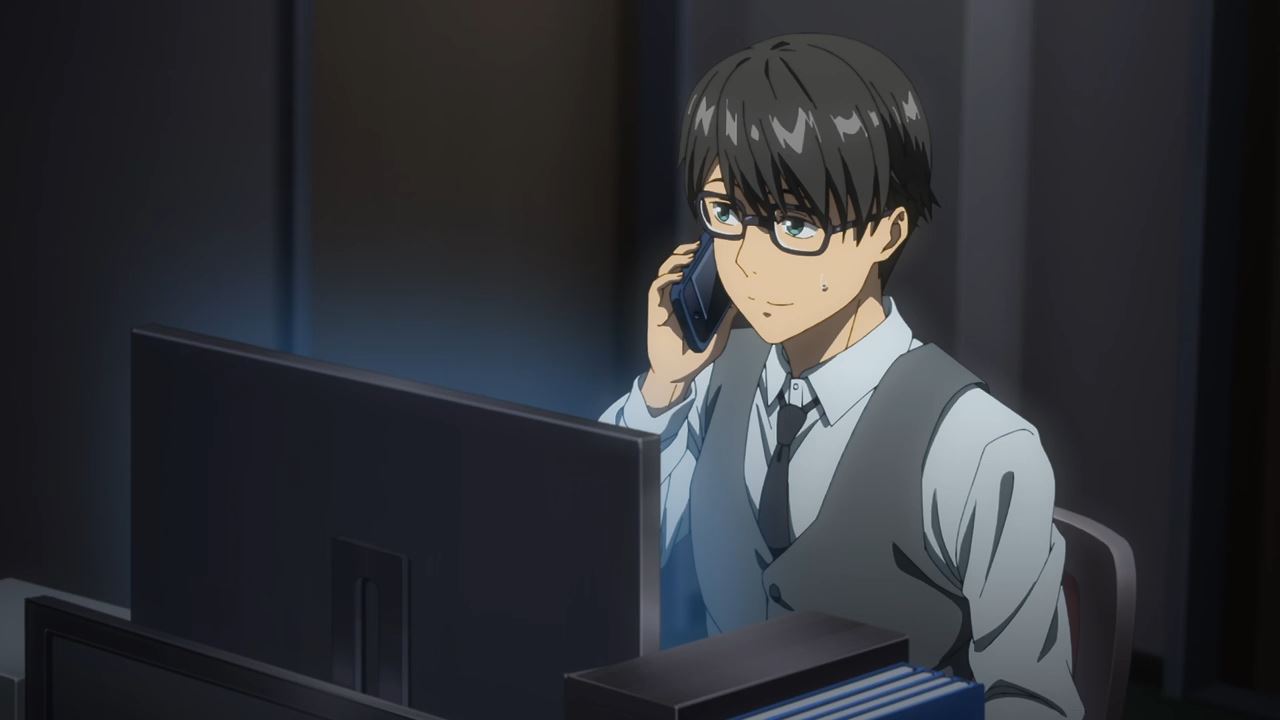 One last thing, I forgot to tell you that a mysterious girl is calling Naoki Hinase from time to time. Not sure who that caller is, but I bet that she’s a member of HY-RAIN. 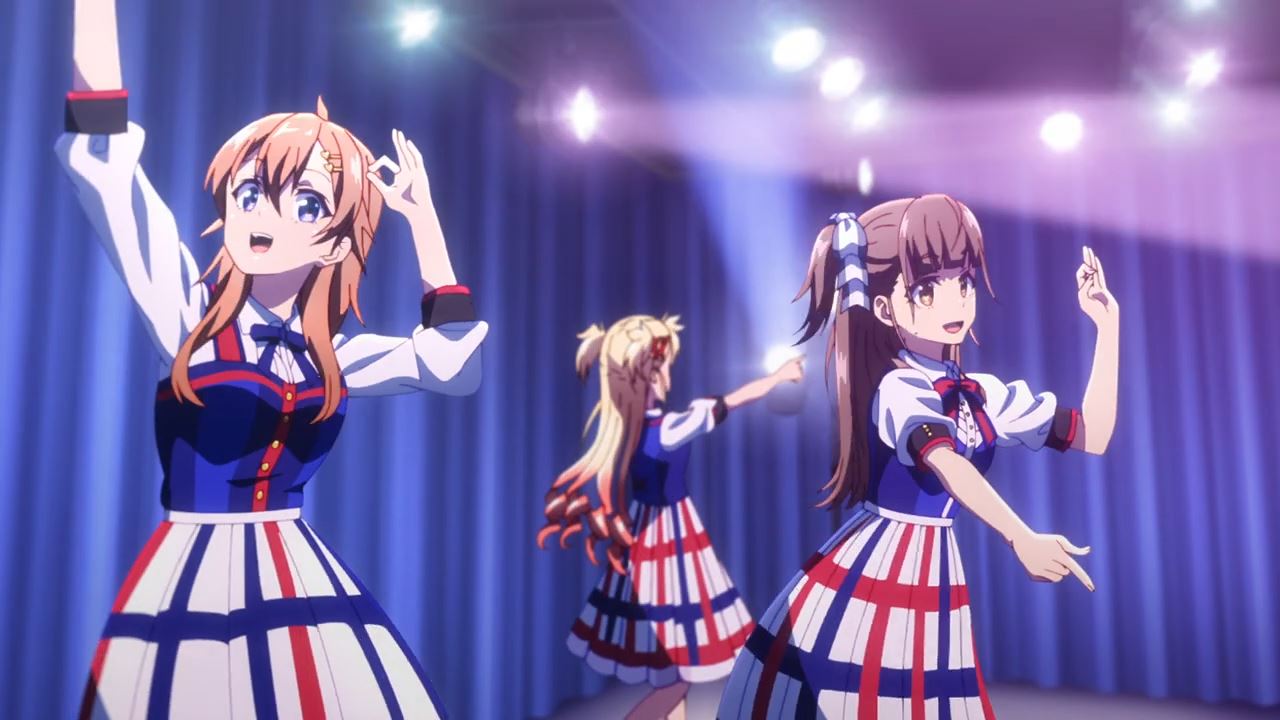 Now then, here’s TINGS where they perform “Ippo mae no Sekai” as their last song. As you can see, despite being nervous, Kyouka Tamaki didn’t stutter as she sings in front of the crowd. 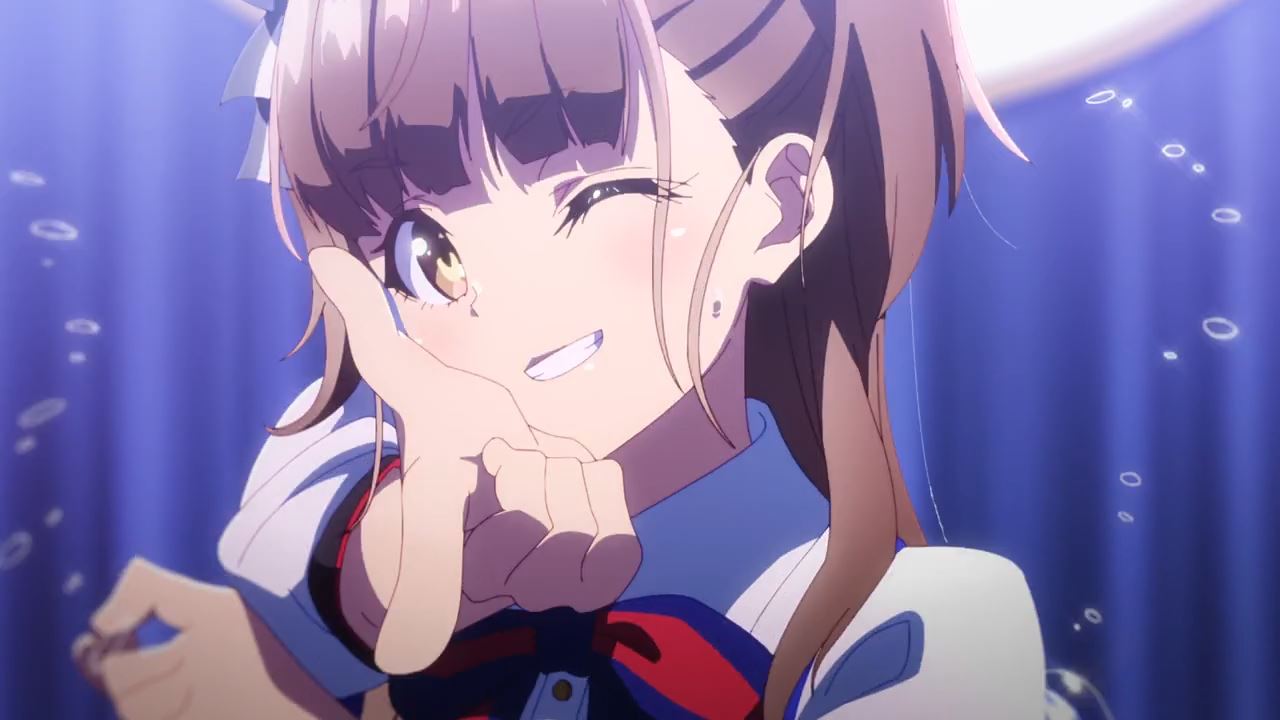 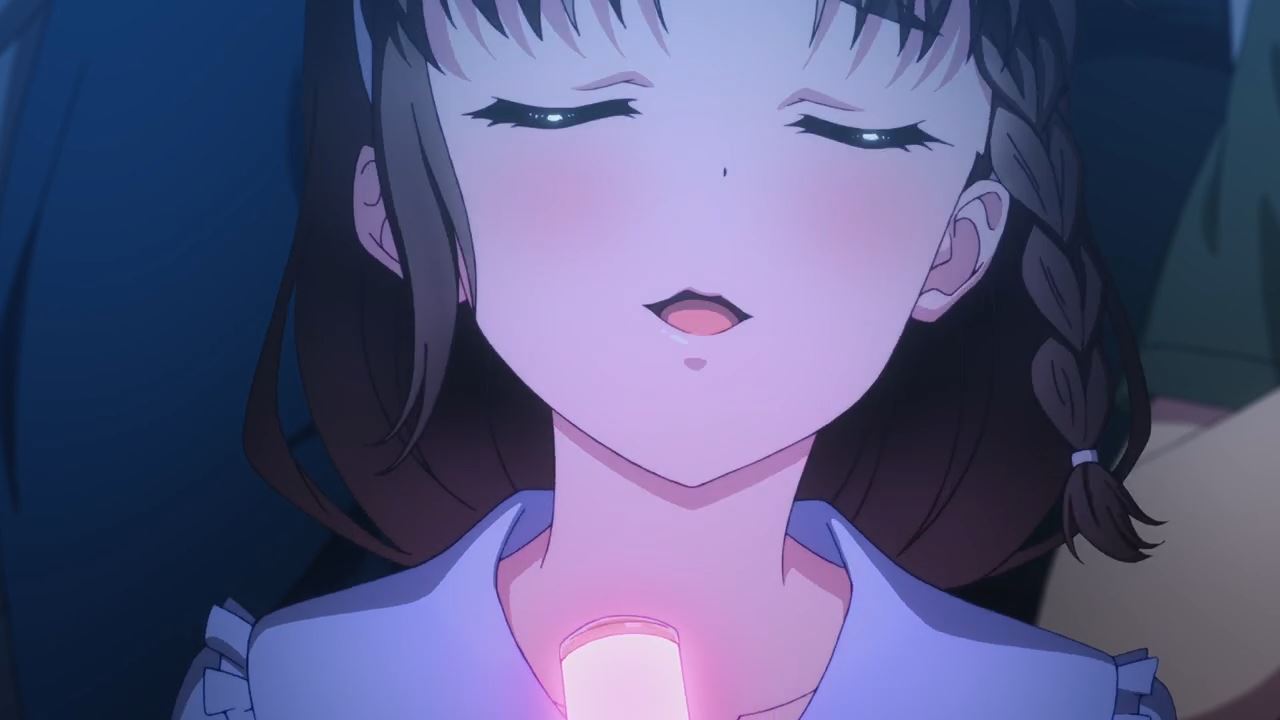 And speaking of Kyouka Tamaki, looks like she made a striking pose as Tokka-san fainted upon being seen by her idol. Um Tokka-san, don’t die at the end of this episode! 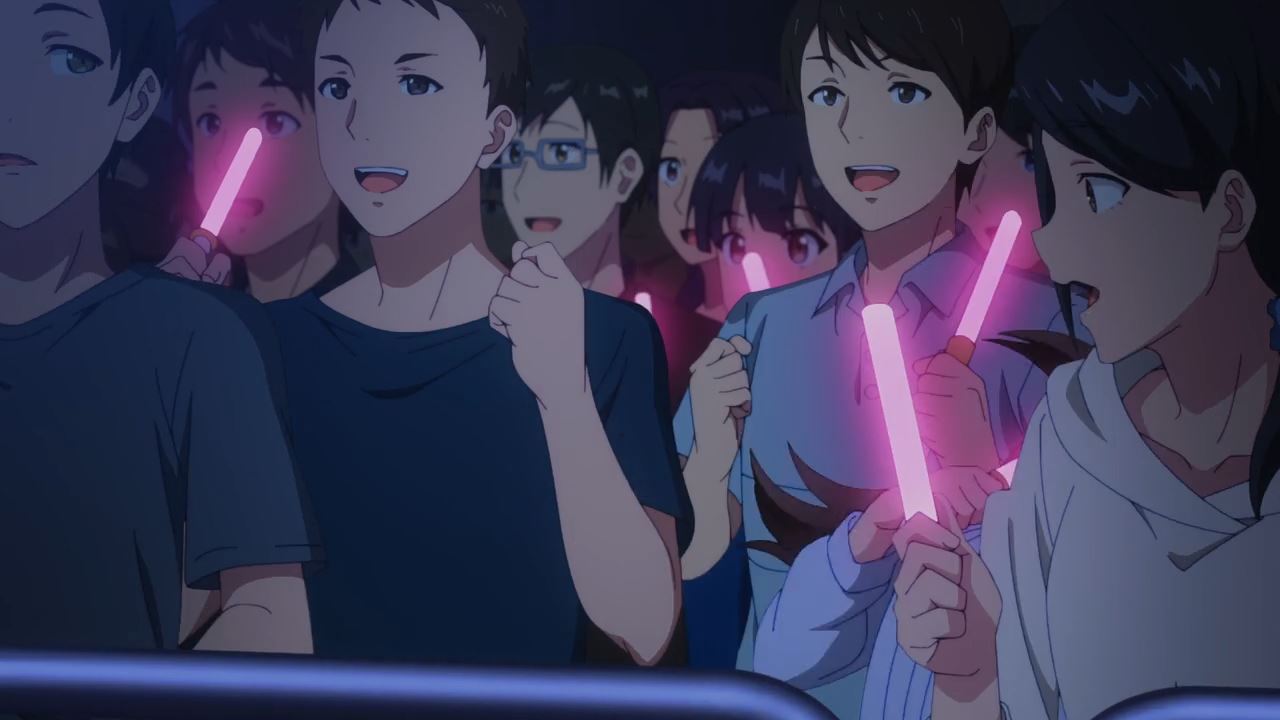 With that said, another successful concert from TINGS as Kyouka Tamaki overcome her trauma. Now, I’m worried about Tokka-san as she collapsed after seeing Kyouka as the center. Let’s hope that she’s okay on the next episode!