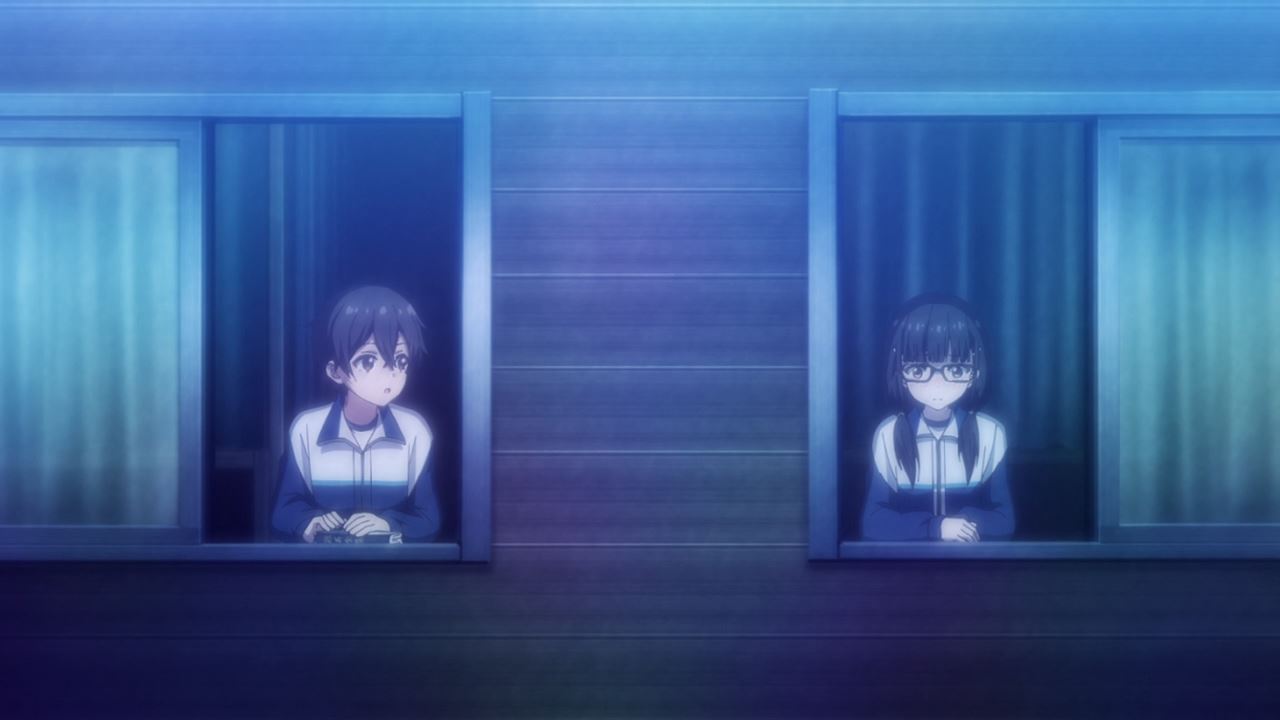 Let’s begin with a flashback where Mizuto and Yume went to a camping trip as they see each other from the window. It’s a good memory but man, when will these two reconcile even after they broke up? 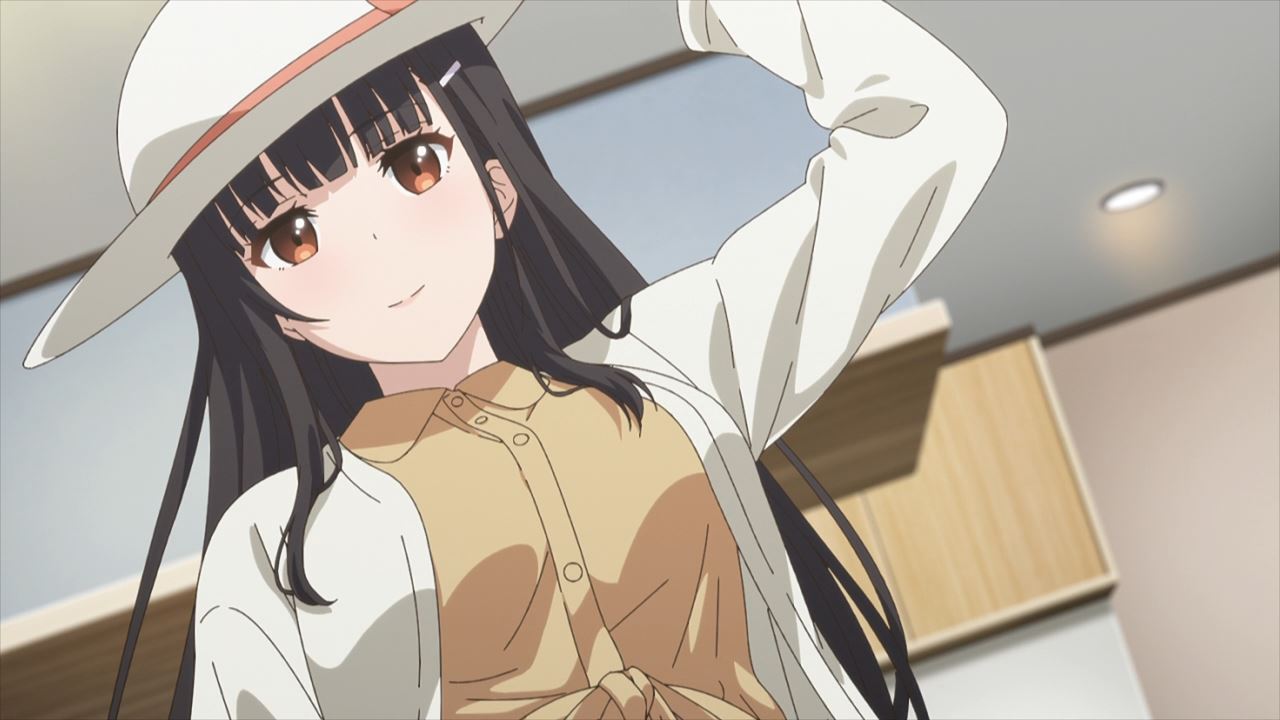 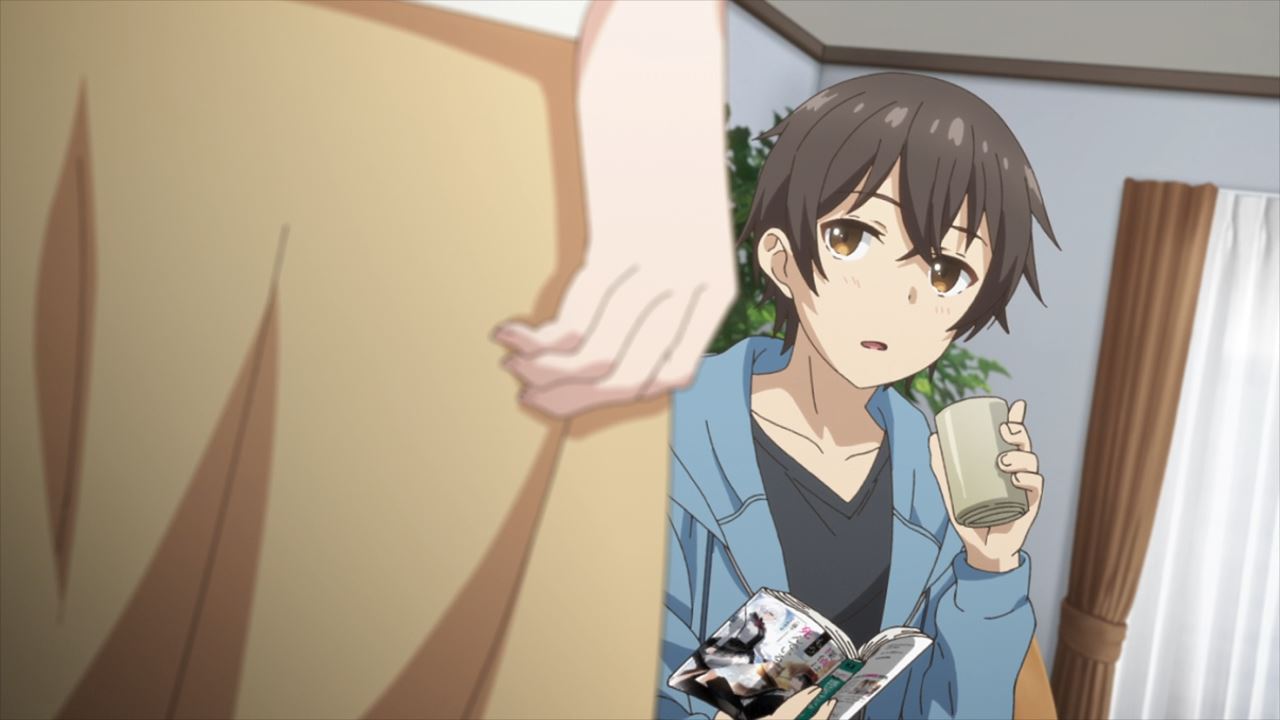 Now let’s move onto the present where Yume is asserting her dominance as the older step-sibling by showing her gorgeous set of clothes to Mizuto, who’s currently reading the latest volume of Tantei mou Shindeiru.

While Mizuto’s “tall, dark, and handsome” look from the previous episode skipped her heart, it’s time for Yume to do the same thing. Personally, her gorgeous look is decent but Mizuto didn’t made any sort of reaction. 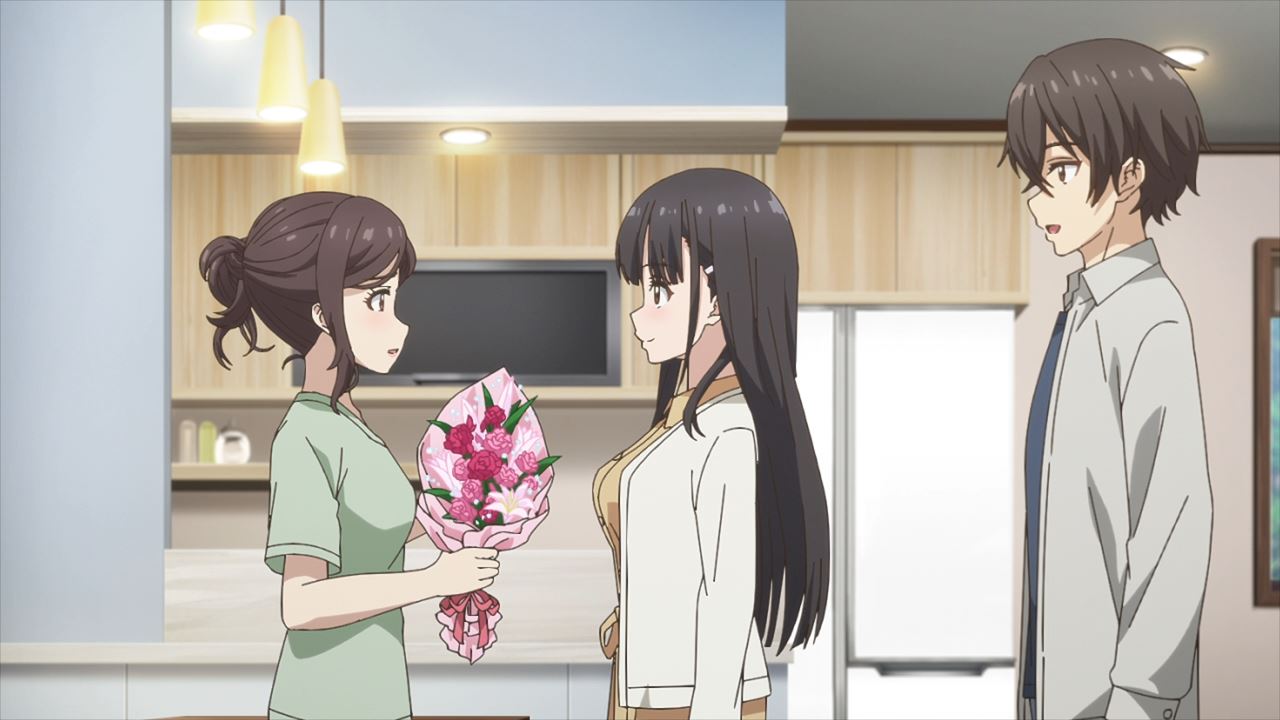 Now then, looks like Mizuto and Yume gave their mother a bouquet of flowers as a present.

While Yuni-san is thrilled that her children gave her a birthday gift, I think she should plan her honeymoon with Mineaki-san ’cause they need to know more about each other. 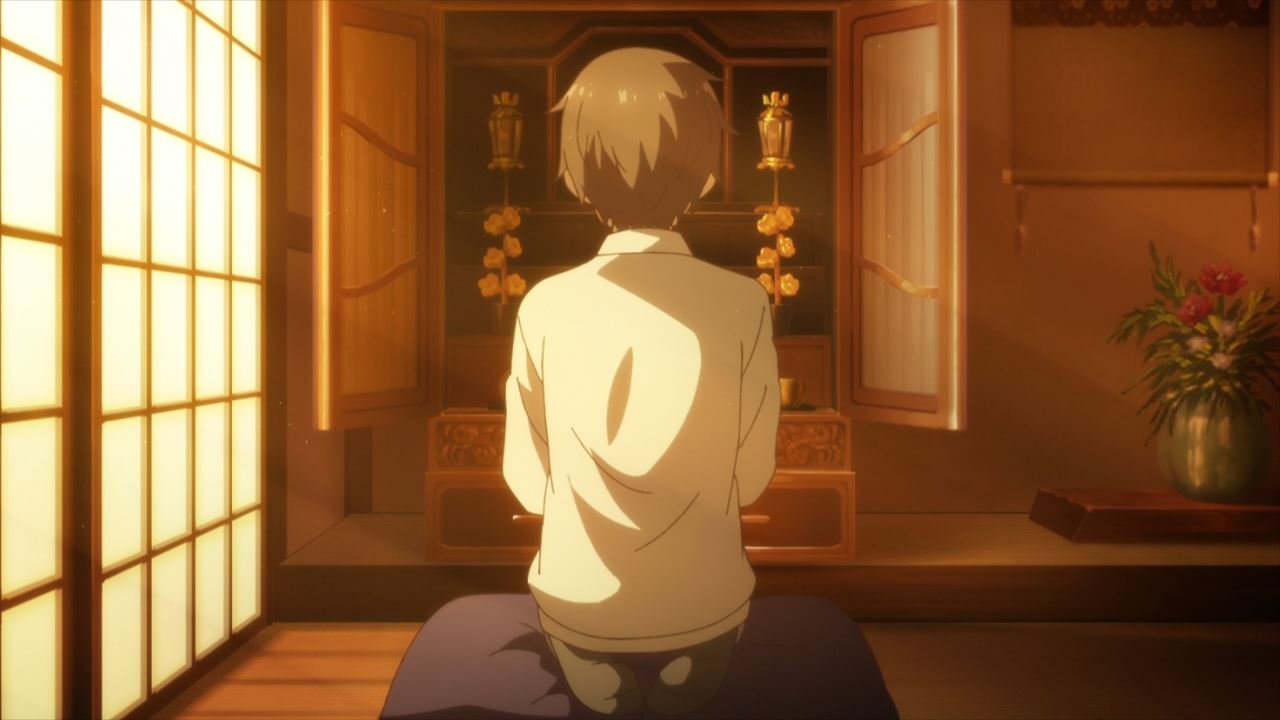 Speaking of Mizuto Irido, he’s offering his prayer to his real mother who passed away before the start of this show. 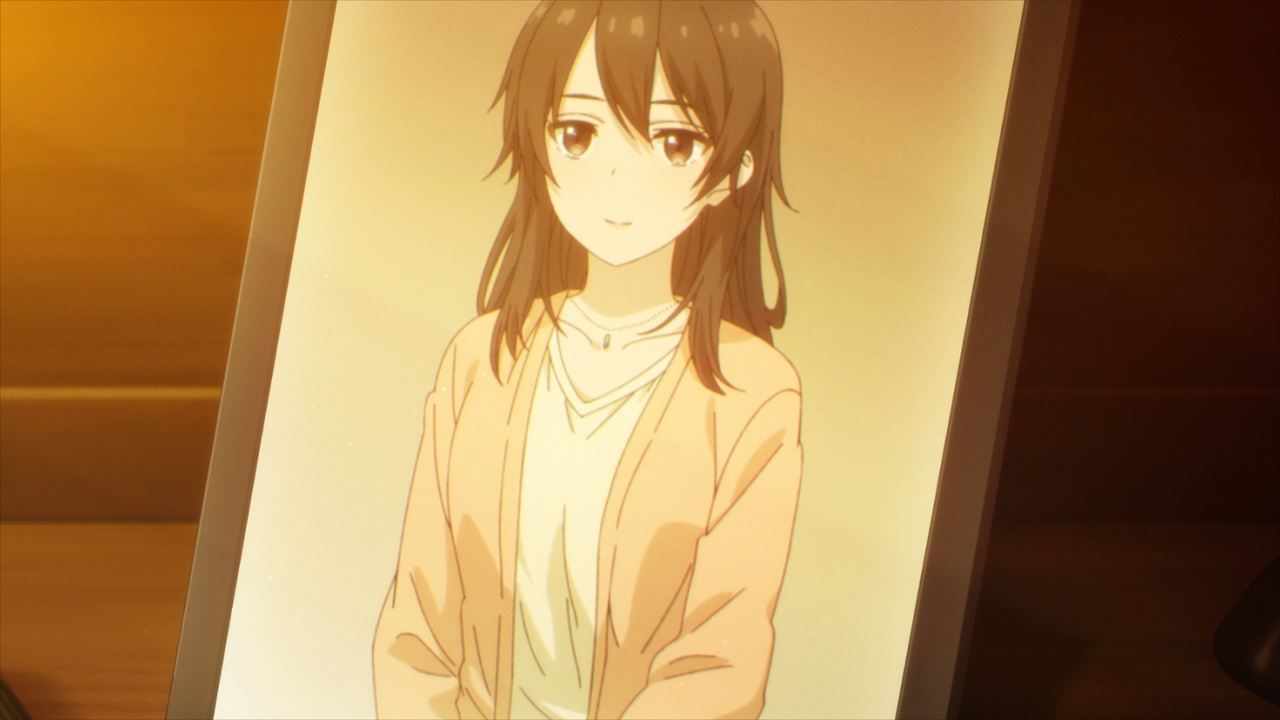 Of course, Mizuto doesn’t remember much of his mother aside from her appearance. Come to think of it, I wonder if Yume still remembers her real father, let alone what happened to him? 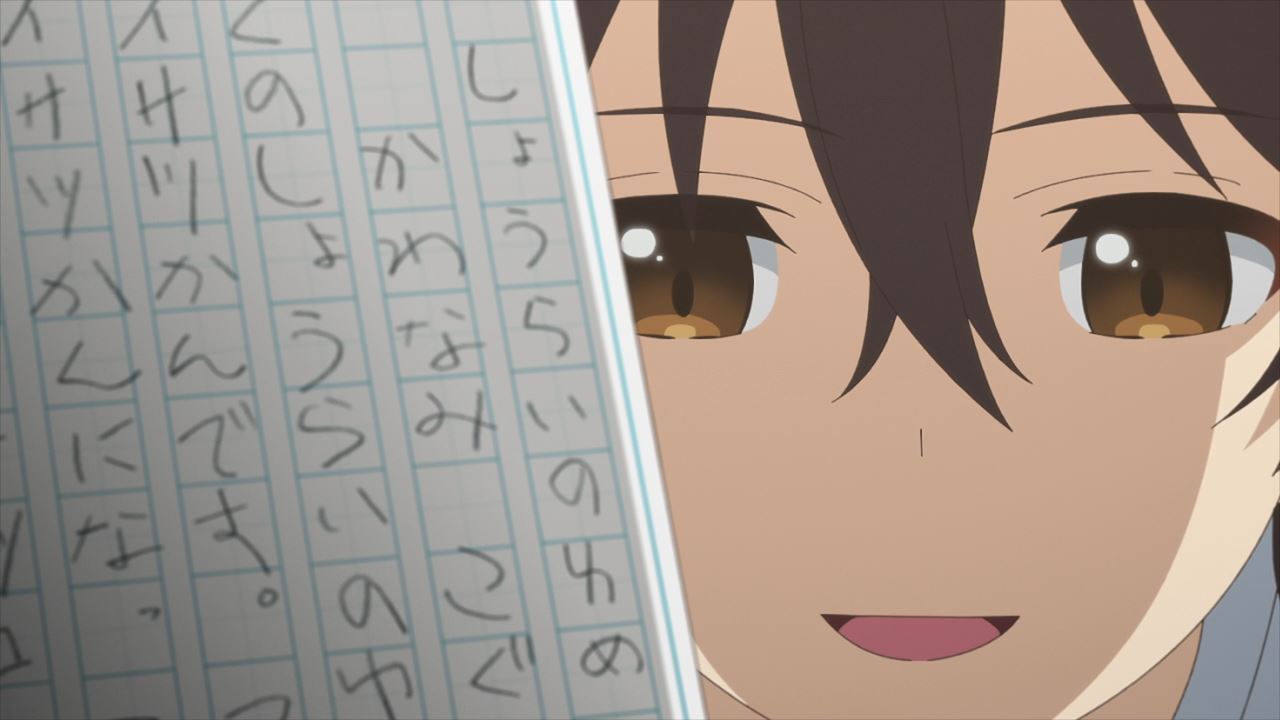 Now then, looks like Mizuto Irido went to Kogure Kawanami where he found the most embarrassing thing his friend has: An essay about Kogure’s future where he want to become a police officer in order to protect Akatsuki Minami. 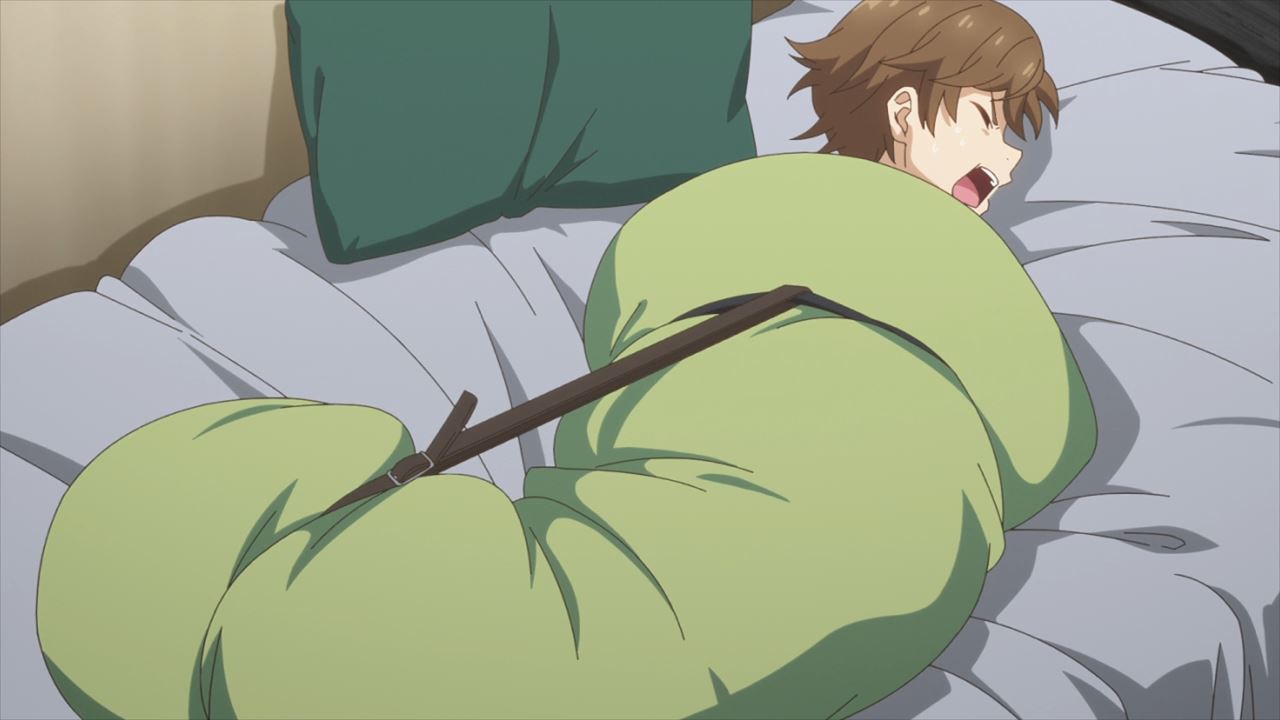 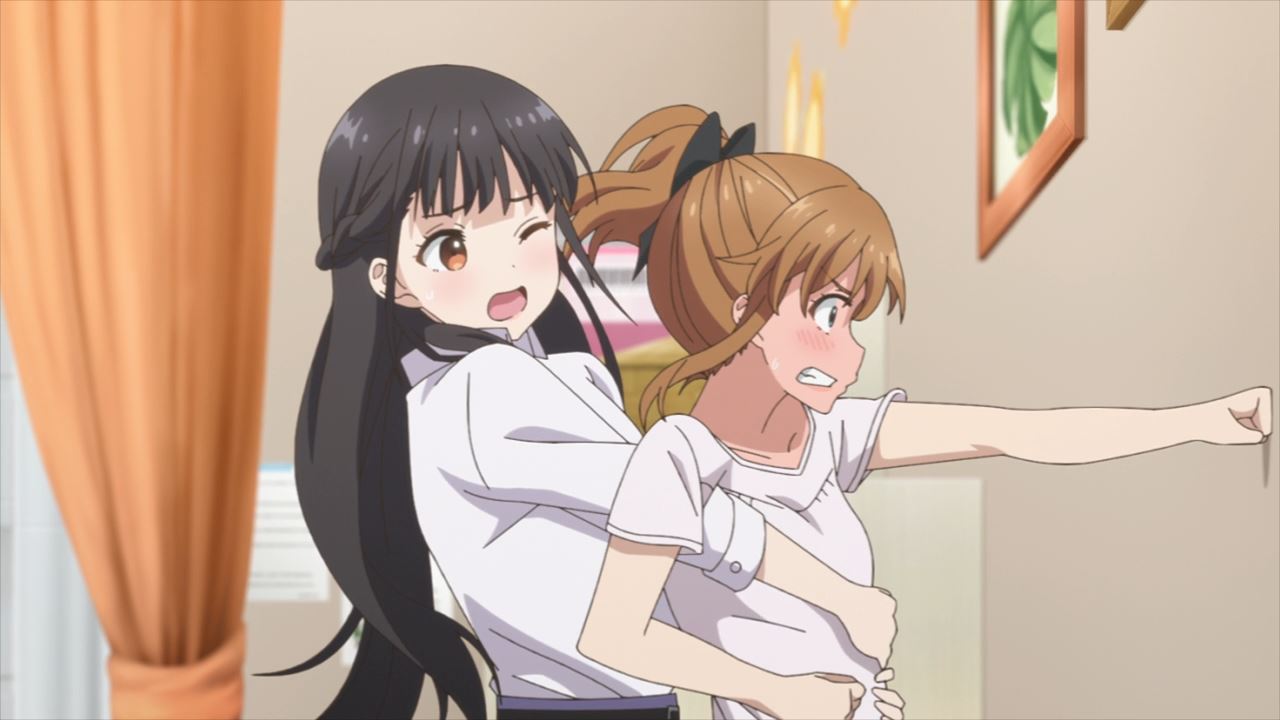 Oh, turns out that Minami heard all of it. And by the way, both Akatsuki Minami and Kogure Kawanami are actually neighbors, meaning that they’re childhood friends who have a love-or-hate relationship.

One more thing, I forgot to mention that Yume Irido is staying at Akatsuki’s apartment as she and Mizuto want their parents to have their honeymoon. I guess it’s better than staying at a love hotel. 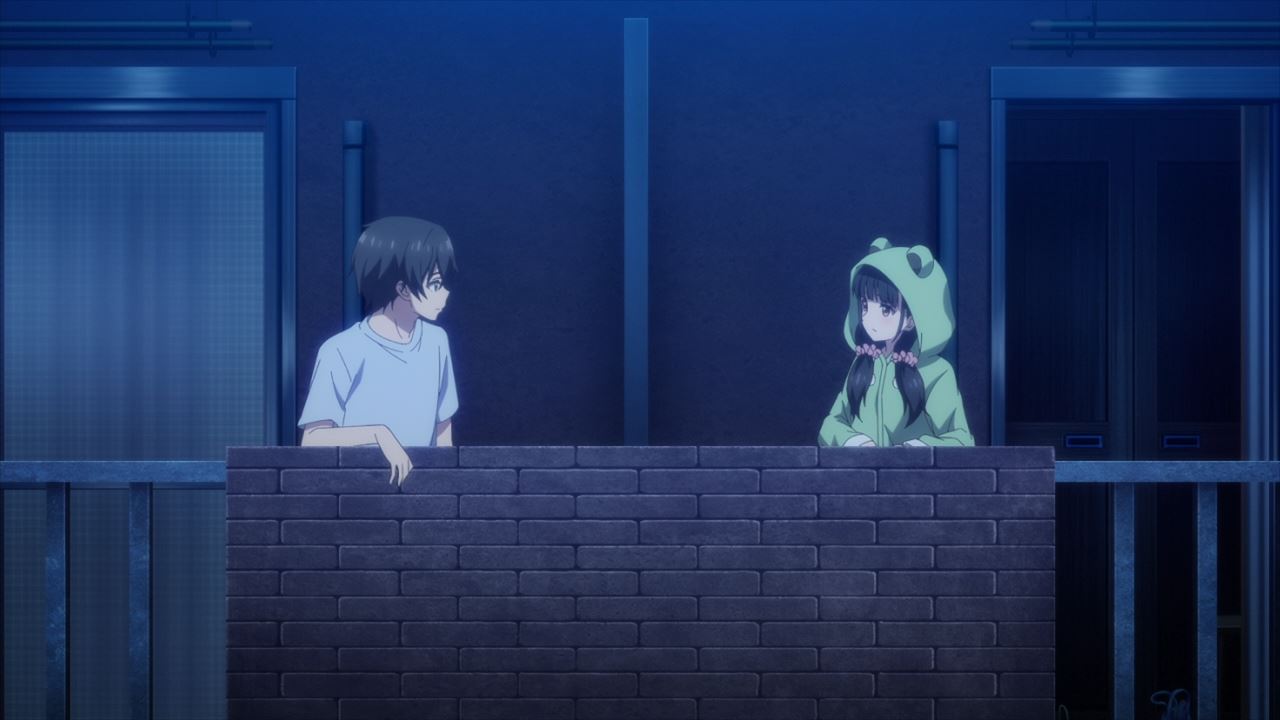 Now let’s end this episode where Mizuto and Yume see each other from the balcony. I feel a sense of deja vu from this shot, but I still think that both of them are feeling a bitter after their break-up.

But that’s about it for this episode as even though Yume has become the older step-sibling for now, Mizuto will stage a comeback soon on the next episode. Jeez you two, just kiss and make up already!