On this episode, the Luminous Witches are practicing their shield deployment skills as part of their training in case the Neuroi attacks them.

On the other hand, I can’t believe that Manaia Matawhaura Hato’s shield is not only bigger, but it sports a yellow color. Kinda reminds me of Yoshika Miyafuji except that her shield is way bigger than Mana’s. 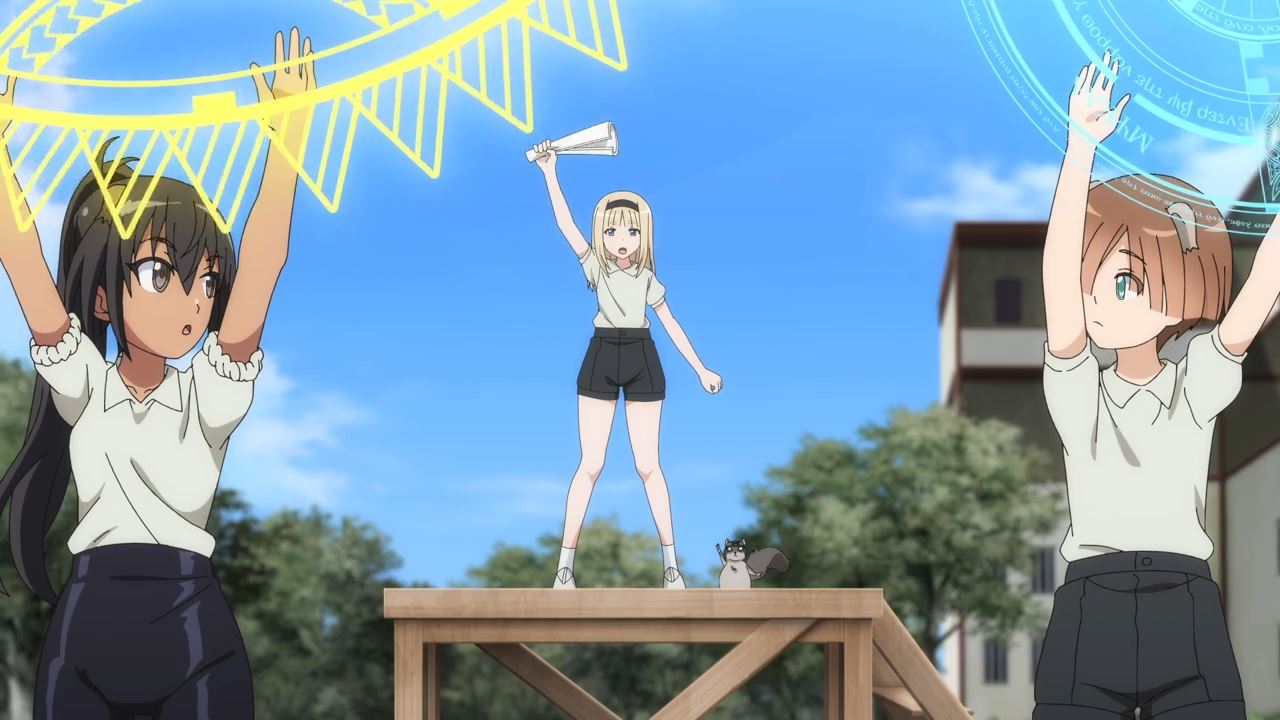 By the way, Maria Magadalene Dietrich is the one who suggested to use shields as part of the music squadron’s aerobatic routine, although she doesn’t like how Hato’s shield is different from the rest.

Oh yeah, I forgot to mentioned that she’s a master sergeant, but Maria is too weak to fly for longer periods compared to the rest of her bandmates. 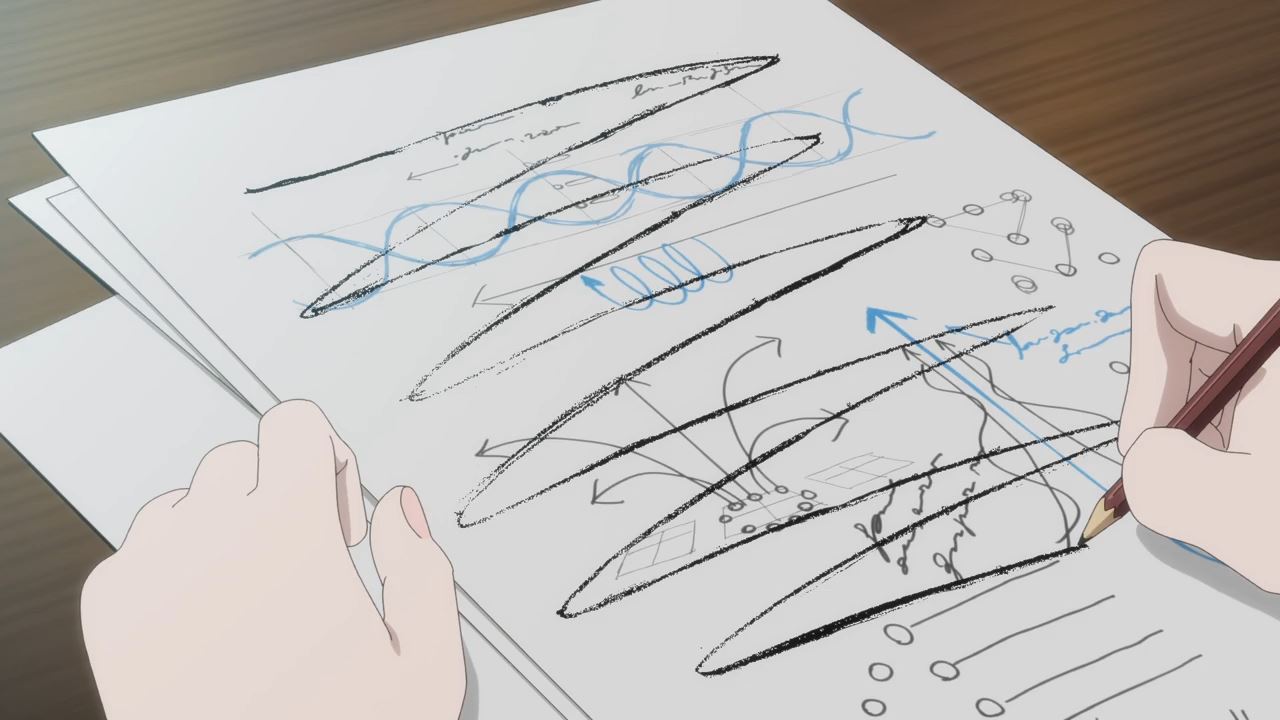 With that said, Maria Magadalene Dietrich tries to create some amazing aerobatic maneuvers for their upcoming performance, although it looks like Maria scrap it as she can’t pull those difficult maneuvers on her own. 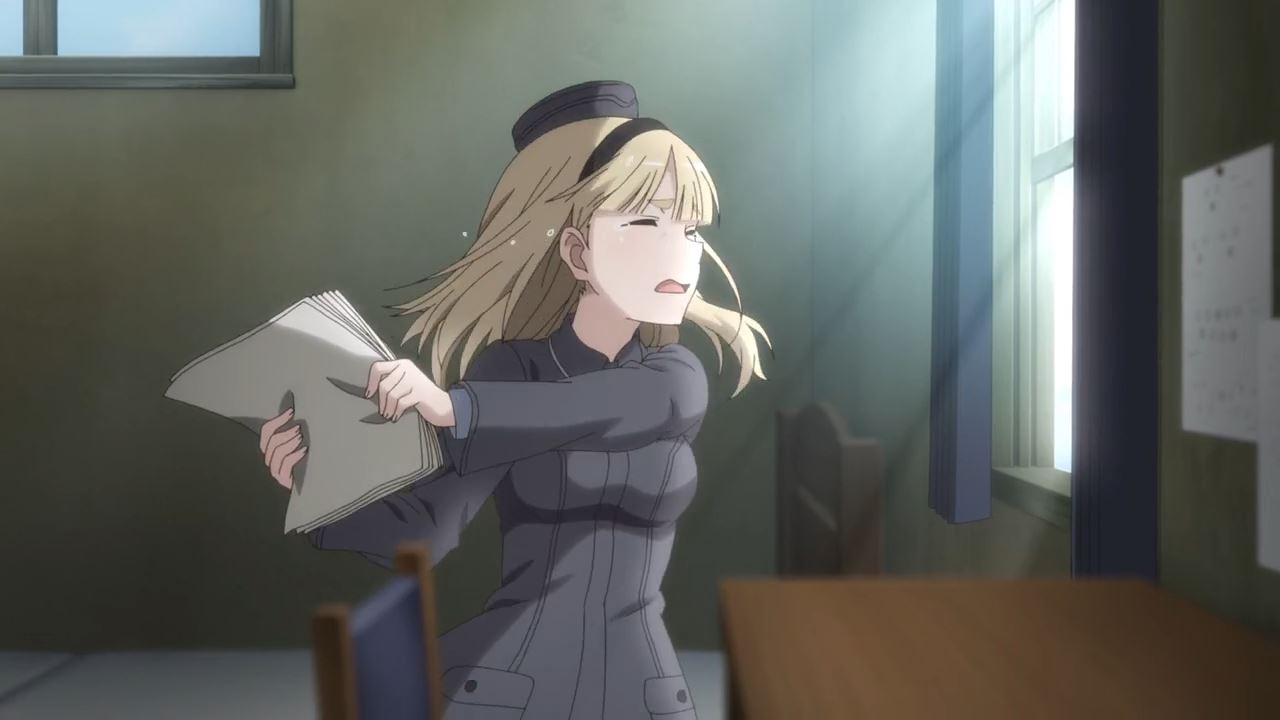 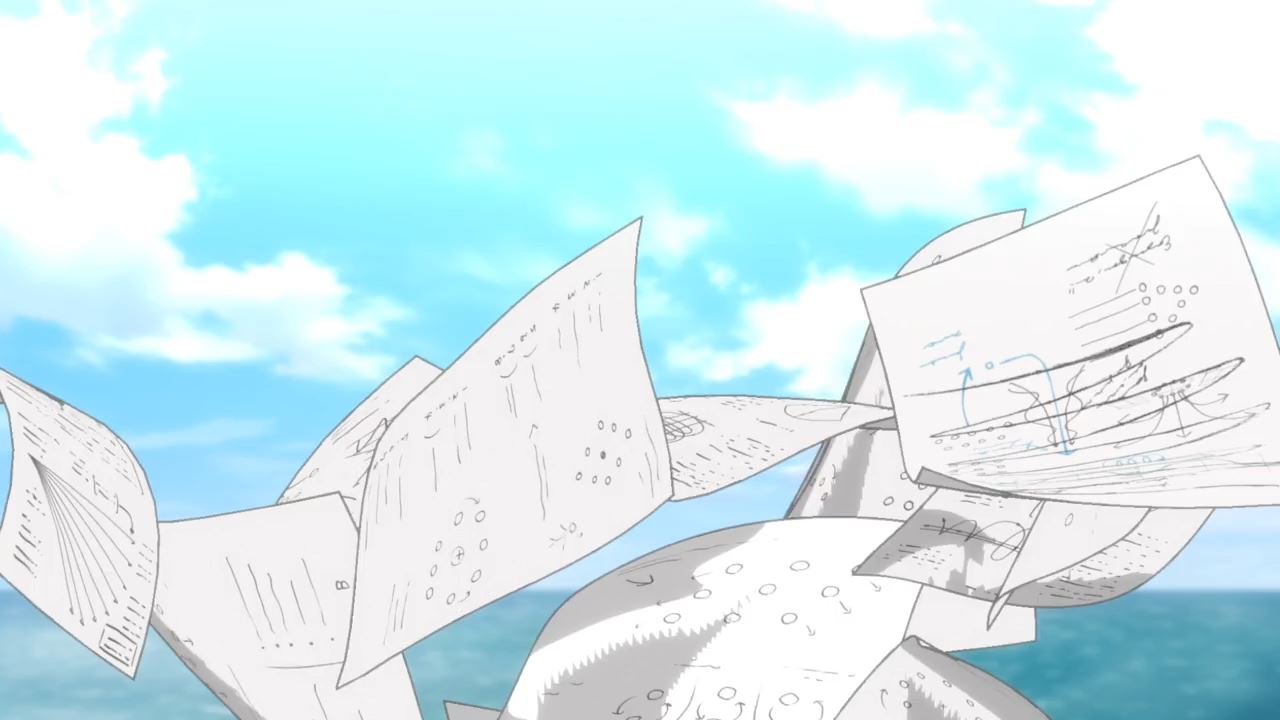 Thus, Maria’s drafts are thrown again to the window as she can’t do those moves due to having a weak body. 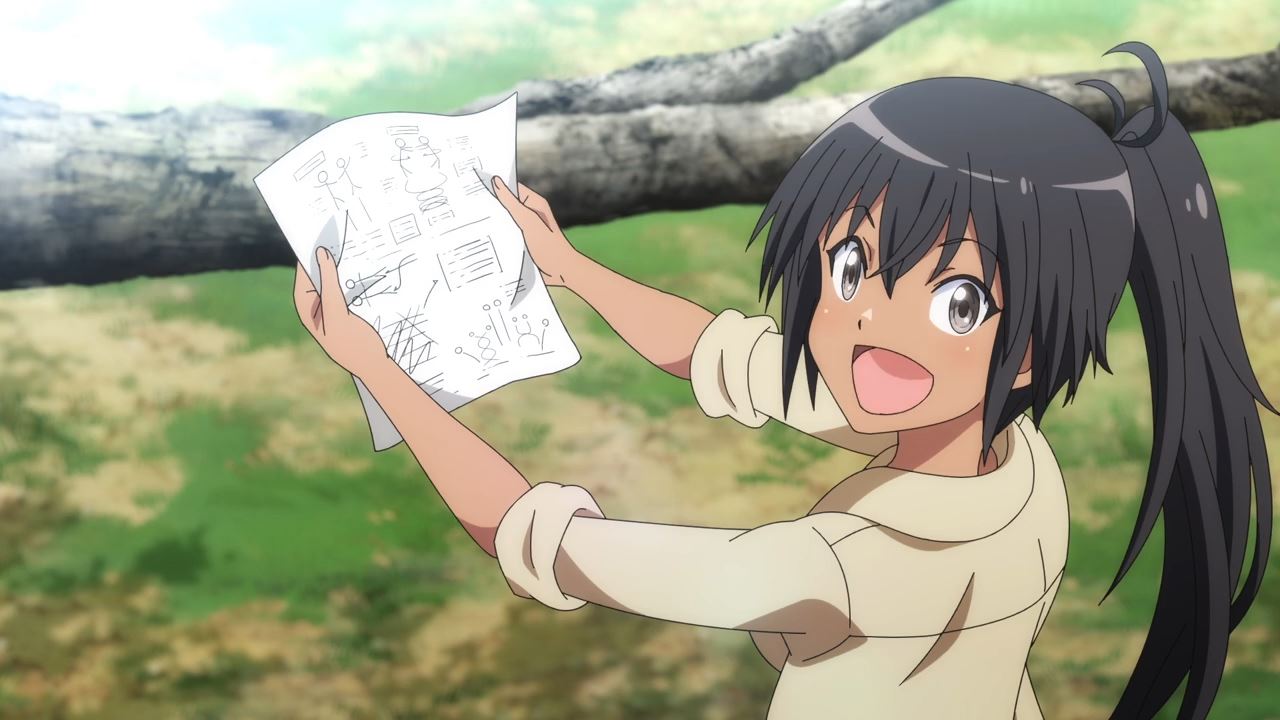 On the other hand, it looks like Maria’s drafts got pick up by Manaia Matawhaura Hato where she really love those proposed maneuvers from Maria Magadalene Dietrich.

C’mon, Mana is the complete opposite of Maria where she’s free-spirited and loves to move a lot! 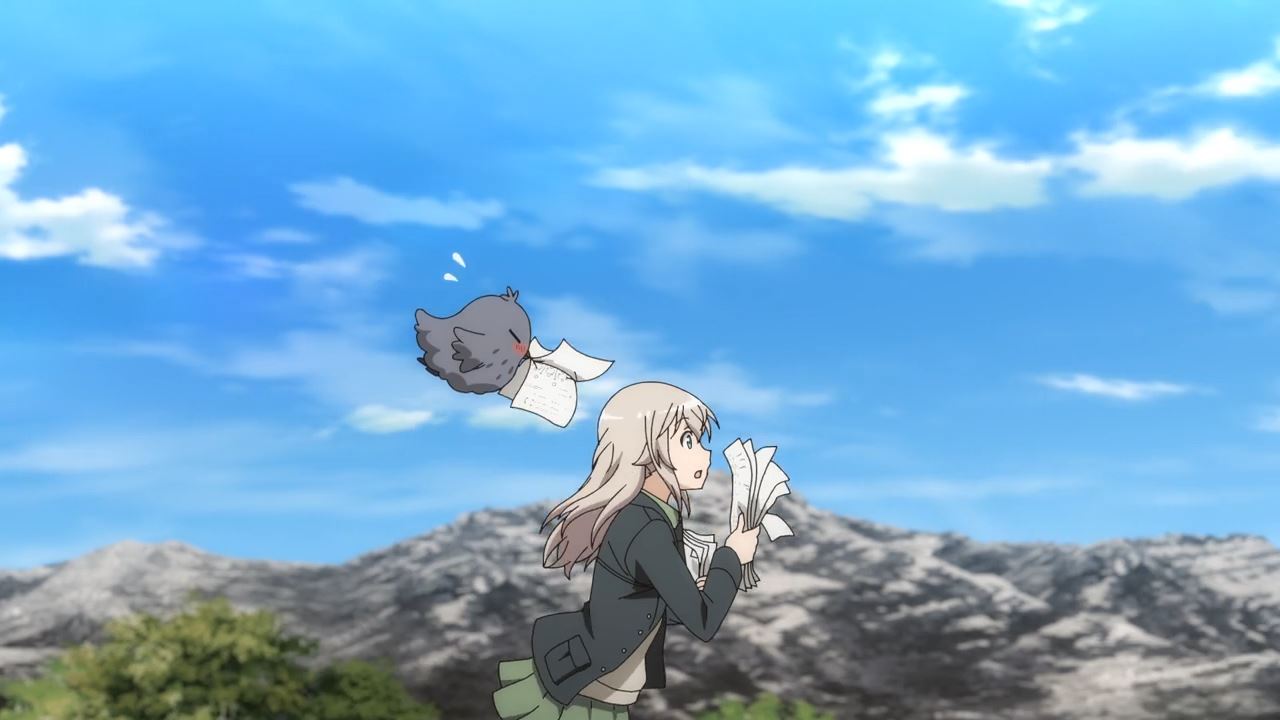 So, the only thing left to do is to gather all of Maria’s draft as it’ll be a waste not to use them. Hang in there, Virginia Robertson! 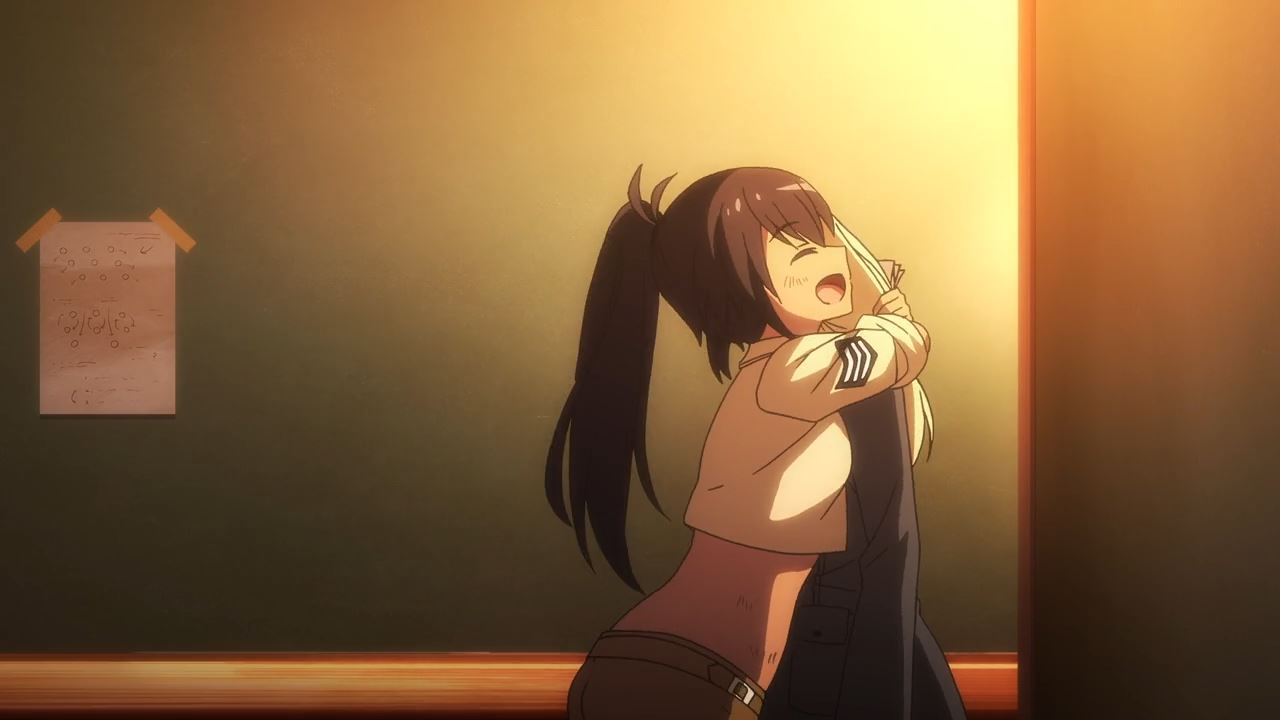 Anyways, here’s Mana where she wants to do those aerobatic maneuvers made by Maria. Of course, Maria feared that she might mess up during the actual program. 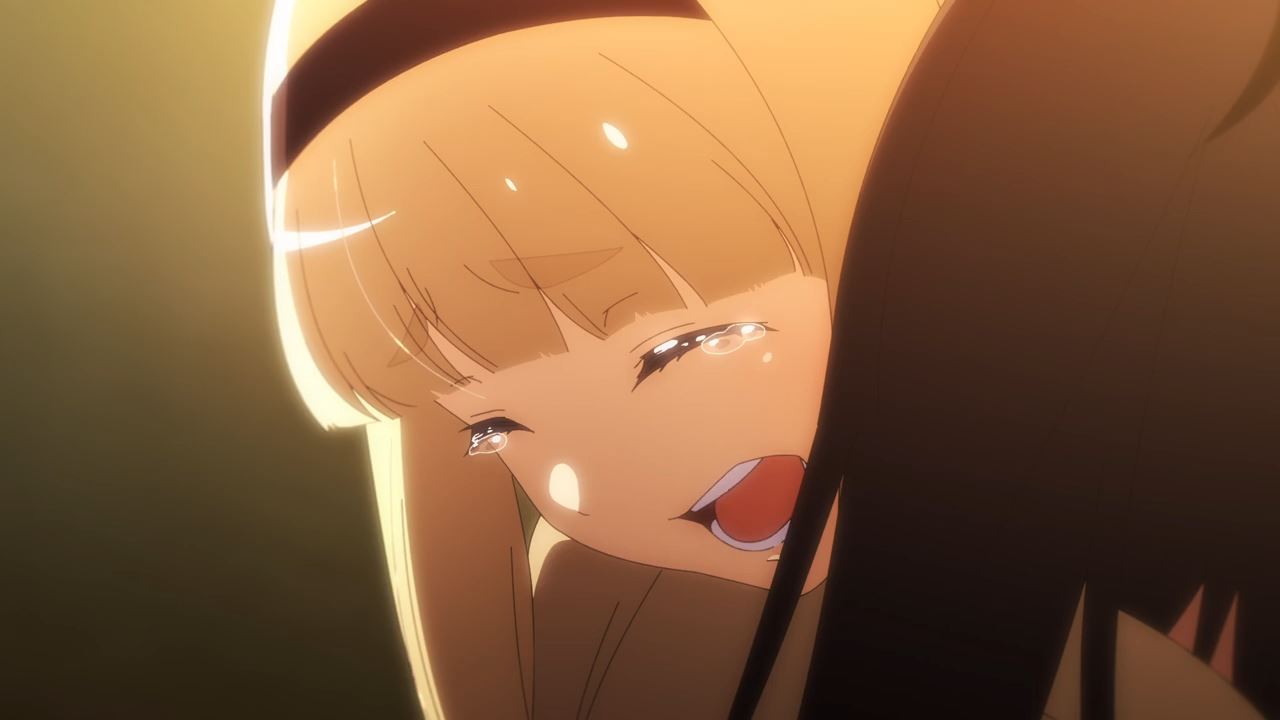 Speaking of Maria Magadalene Dietrich, I can feel her frustration where despite being weak and a coward, she wants to aim higher like the rest.

But you know what, I think Mana can help Maria overcome her limitations. 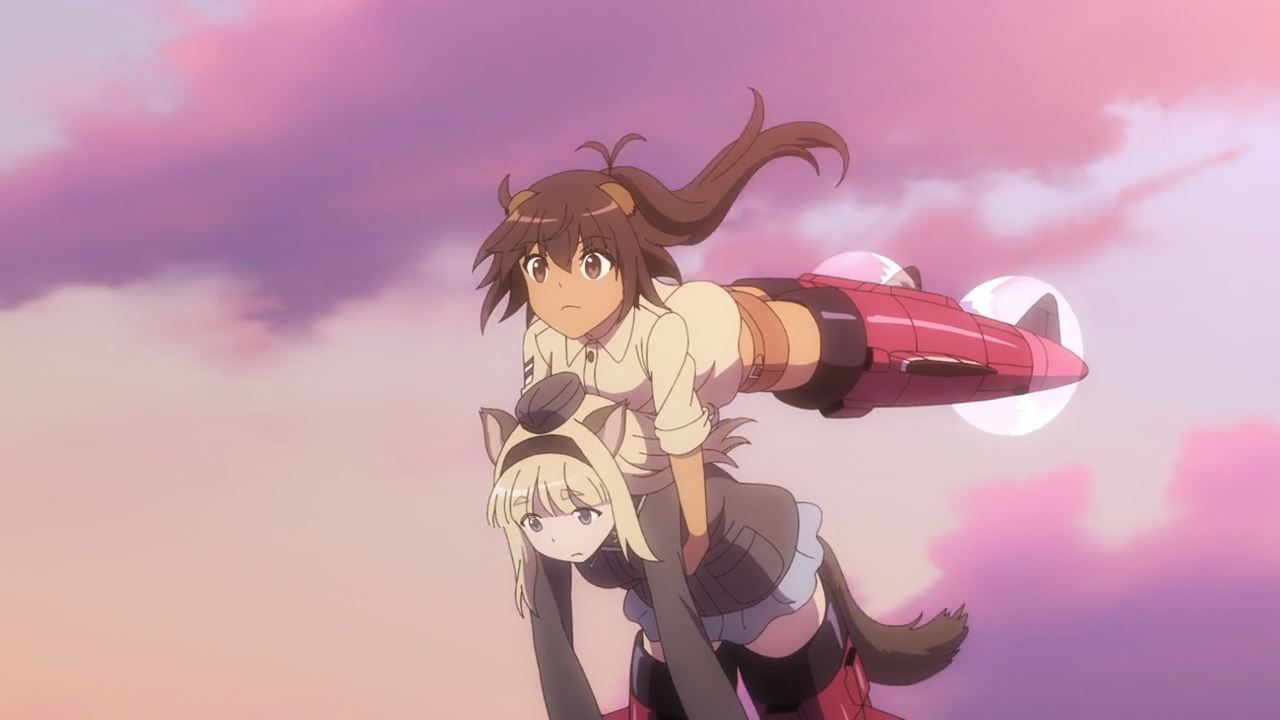 And that’s helping Maria fly with her Striker Unit without passing out. Not sure it’ll work out in the end given that both Mana and Maria have contrasting personalities. 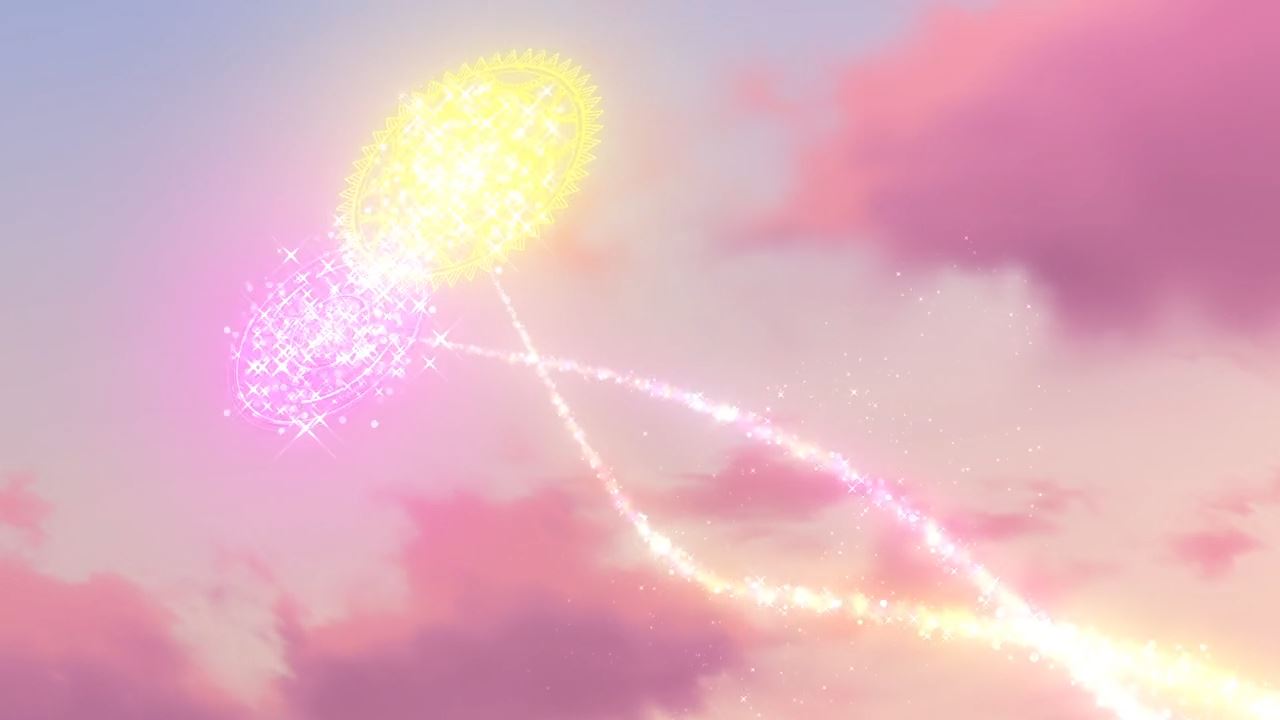 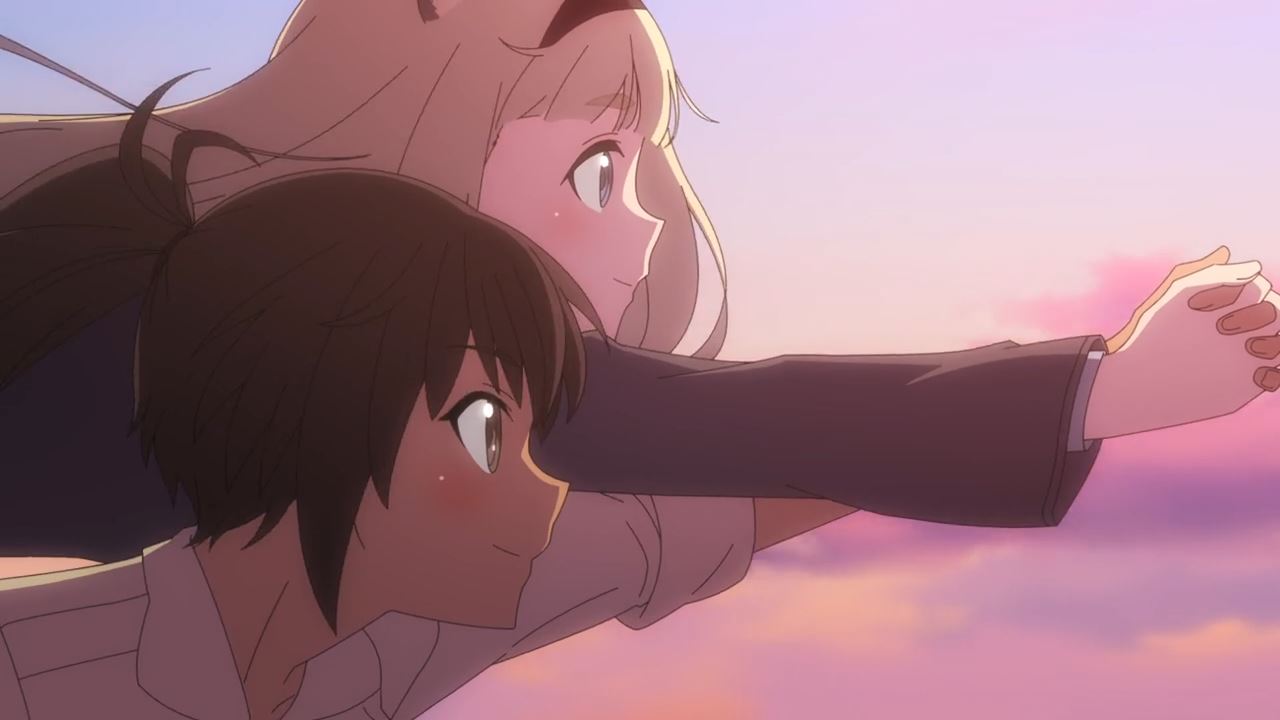 But it looks like they overcome it together as Maria Magadalene Dietrich and Manaia Matawhaura Hato made some amazing aerobatic maneuvers together. Heck, they even hold their hands which is quite sweet!

And that’s the end of this episode where despite their contrasting personalities, Mana helped Maria overcome her weakness and fly without being held back.

Now then, let’s end this episode where Mana teaches them how to create shields in their own color. There’s no need to think as Mana wants them to feel. 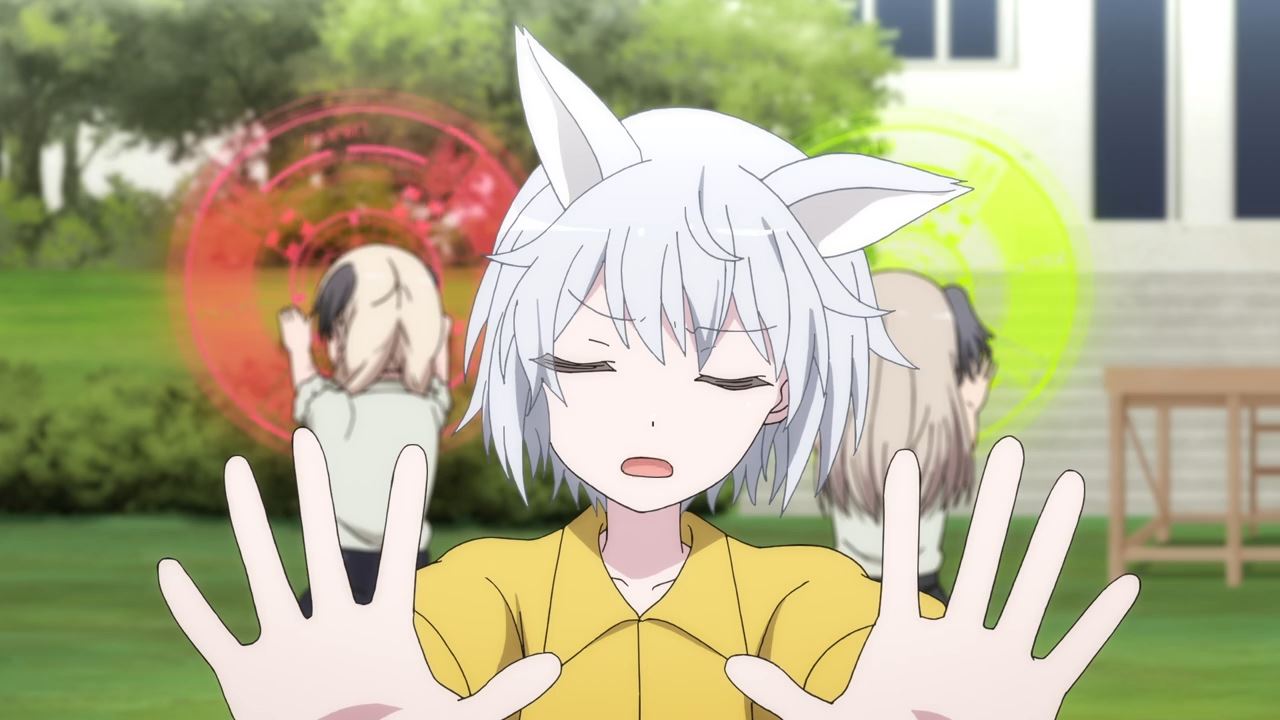