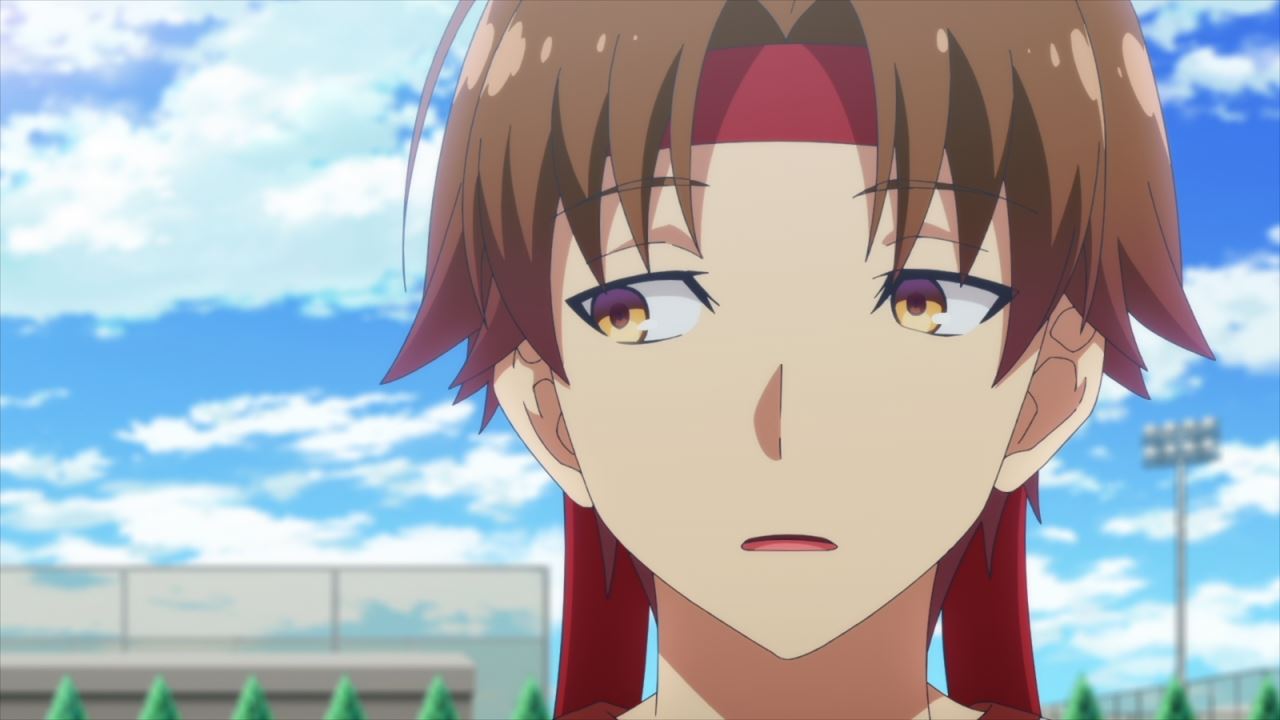 Let’s begin with this episode where Kiyotaka Ayanokouji asked Kikyou Kushida if she’s the one who leaked the list of participants to C-Class. Gotta say that he didn’t need to sugarcoat with his question to Kushida. 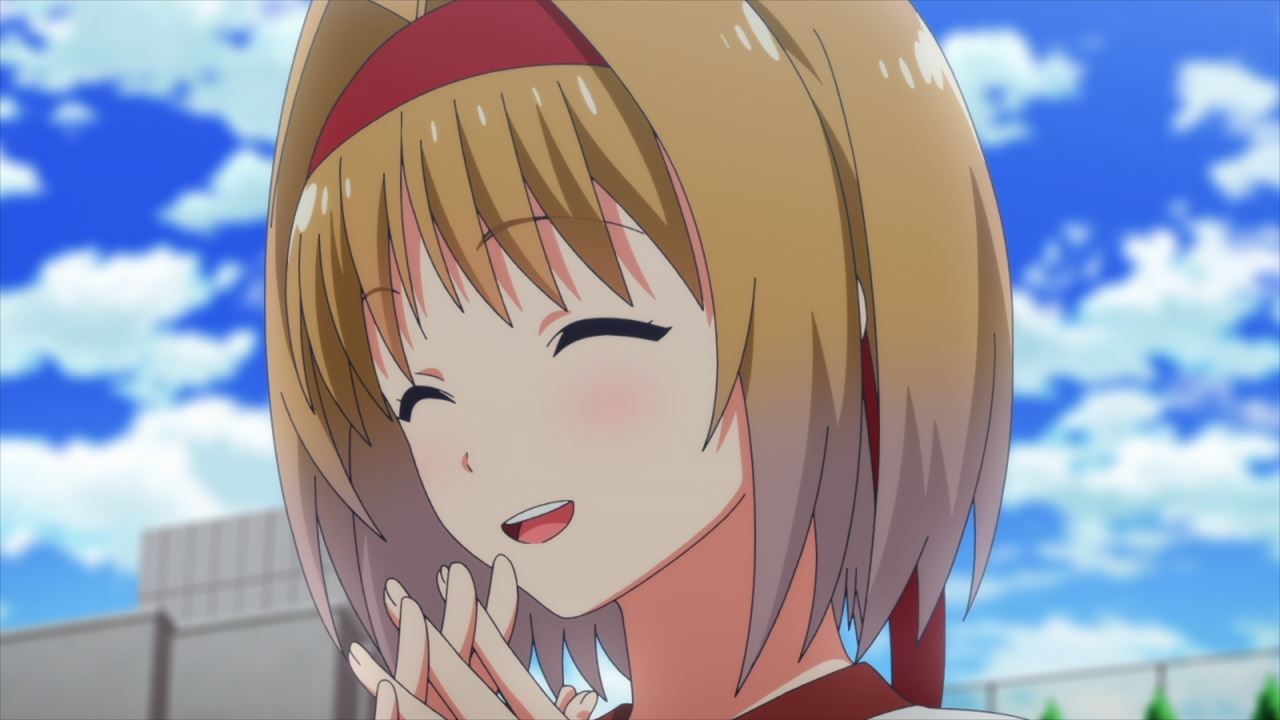 Speaking of Kikyou, looks like she has no other choice but to tell the truth to Kiyotaka while having that cheerful expression, although she’ll report to the school faculty and have Ayanokouji expelled since he groped Kushida’s breasts back in Season 1 even though she forcefully grab his hand.

By the way, Kiyotaka Ayanokouji is not the only one who want him expelled as Kikyou Kushida wants to expel Suzune Horikita as well. Why she has a grudge towards Suzuna is a mystery. 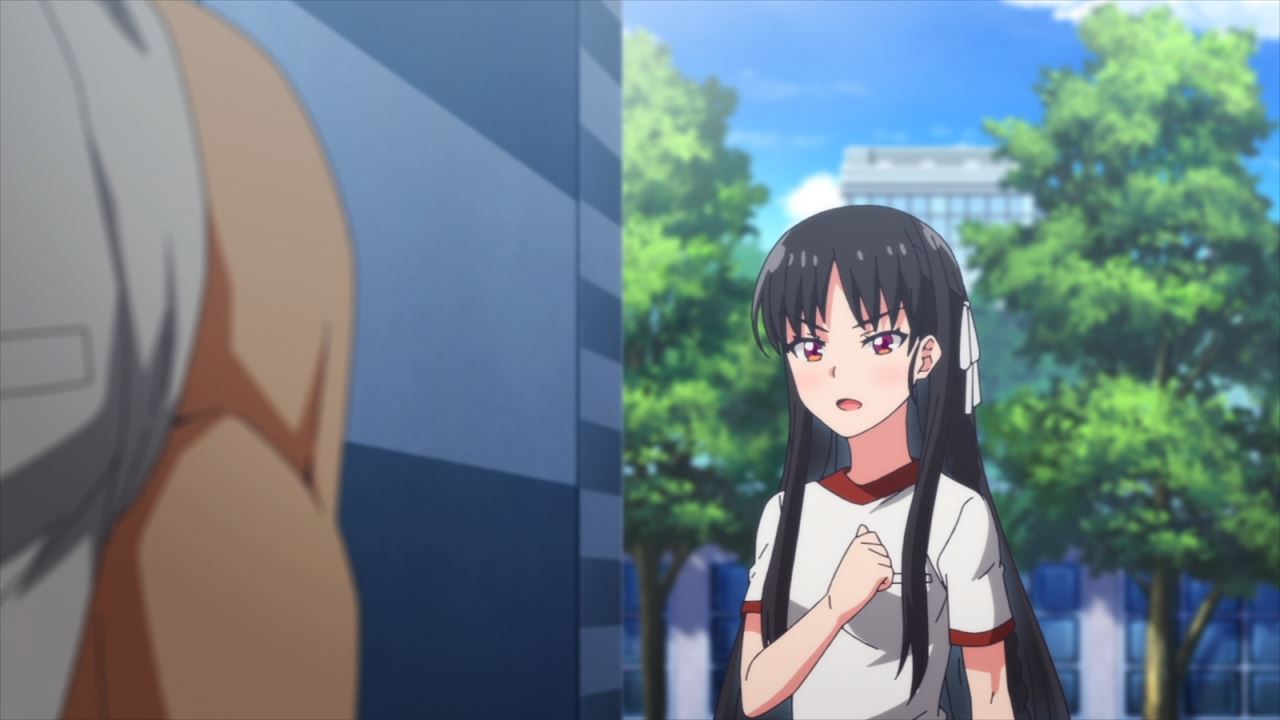 But let’s return to Suzune Horikita where she tries to convince Ken Sudou to come back to the field. Rather than acting like the bossy girl, Suzune admits that it’s her fault for being incompetent.

Furthermore, she wants her brother Manabu to acknowledge her abilities, but her stubbornness to reach her brother ignored her own main goal which is help her own class.

Thus, Suzune Horikita begged Ken Sudou to help her and the rest of D-Class until graduation. Well, I’m really surprised that she became a humble being for once. 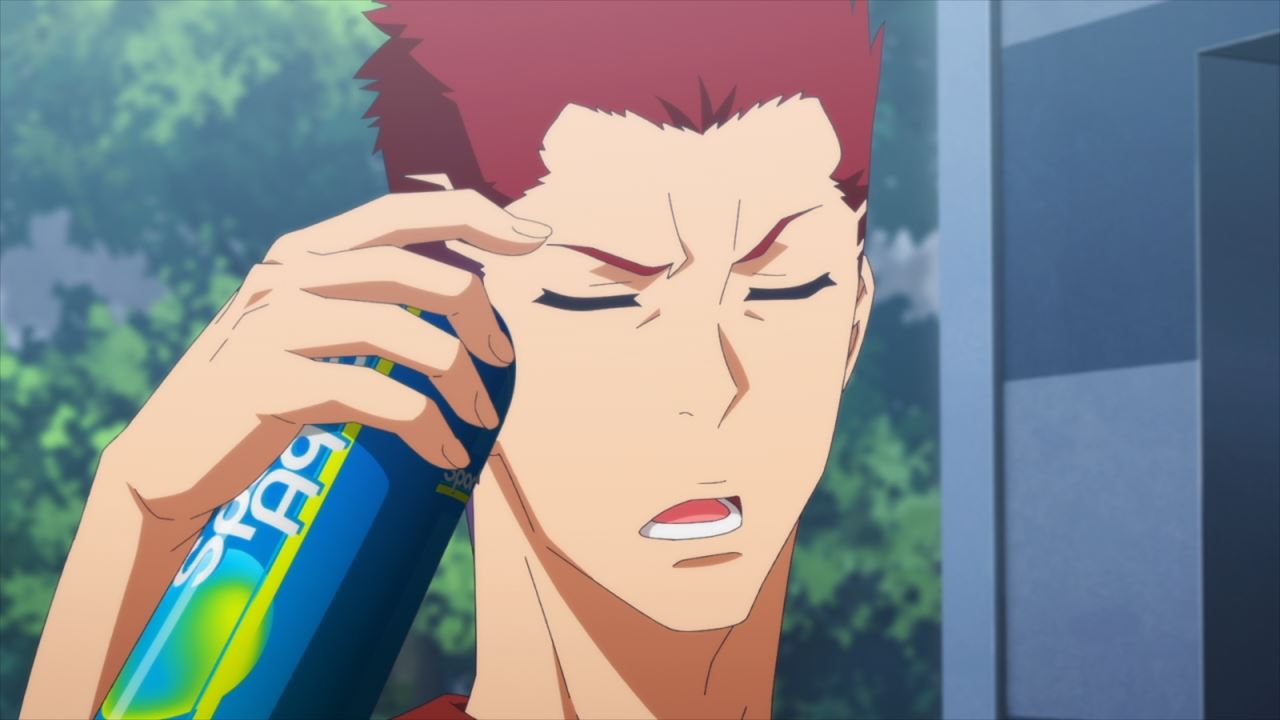 Even Ken Sudou is surprised about Suzune’s plea. Anyways, looks like Horikita managed to bring Sudou back as he apologized to the rest of D-Class for being arrogant during the sports festival.

Unfortunately for him, Ken Sudou won’t be carrying the final event which is the relay race… 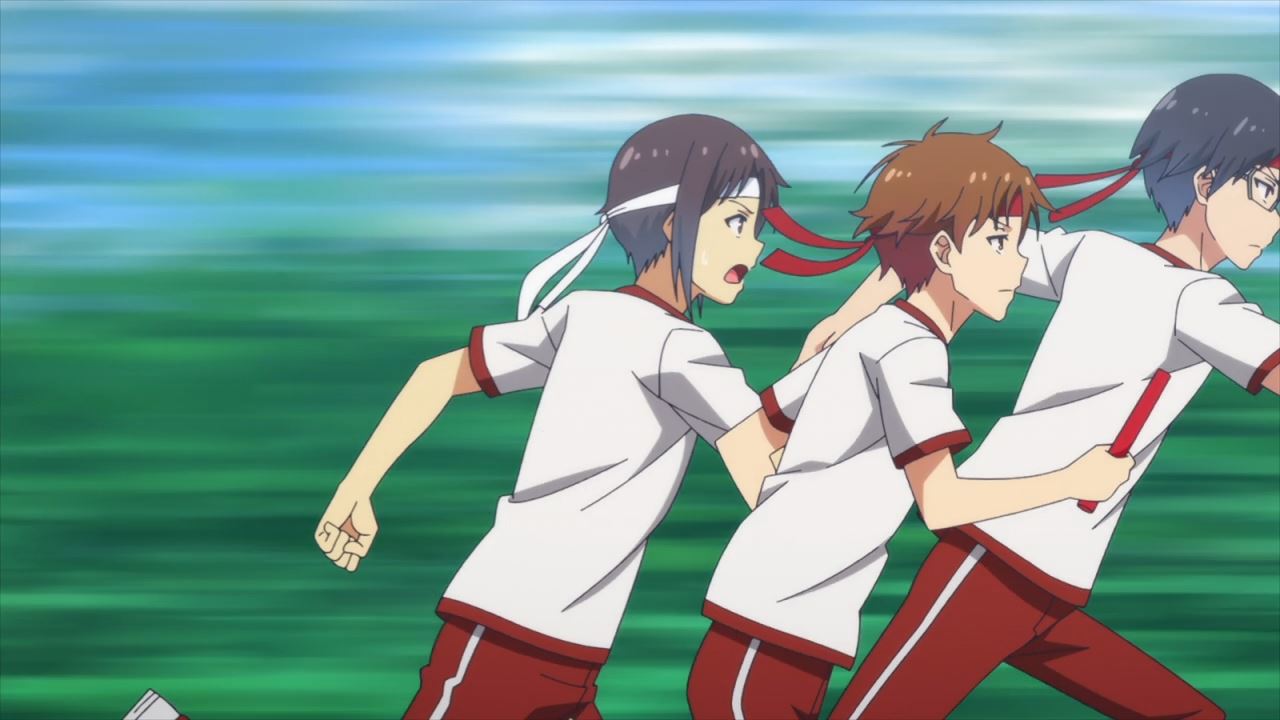 Instead, both Kiyotaka Ayanokouji and Manabu Horikita will carry or should I say obliterate the entire competition as they run faster compared to the rest. 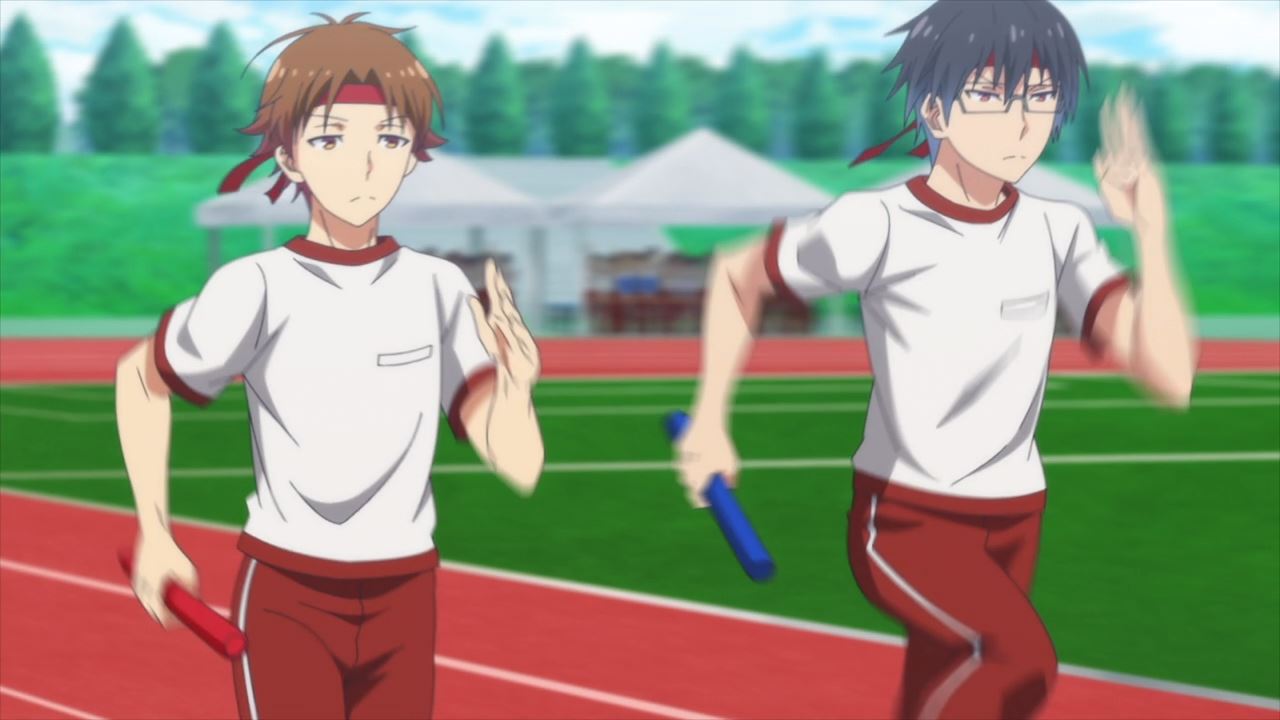 Now while Manabu is impressive despite being a 3rd year student, I’m blown away regarding Kiyotaka as he didn’t hold himself back against Suzune’s aloof brother.

Glad that his sandbagging paid off as Ayanokouji showed his true abilities in this final event, although he lost to Manabu Horikita with only a tiny gap between them.

Anyways, the sports festival is over where Class 1-D is in last place, although I’m not sure if their placement will affect the upcoming written exam. Even though the athletics meet is over, there’s still unfinished business… 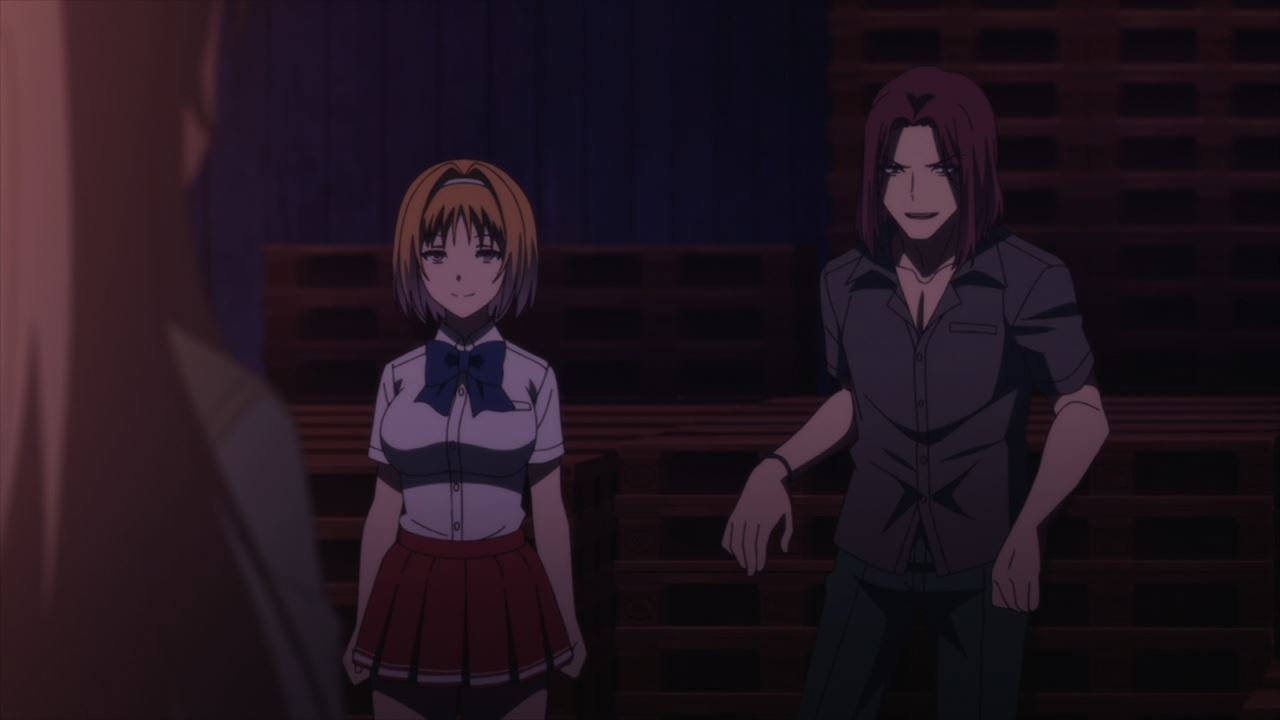 You see, Suzune Horikita will confront Kakeru Ryuuen where he revealed that he used Kikyou Kushida’s information regarding the D-Class’ participants in order to crush them. Oh yeah, Ryuuen previous used Kushida during the special deduction exam inside the cruise ship.

Now, Suzune Horikita managed to record everything that Kakeru Ryuuen said to her, but Kakeru is one step ahead of her as he got the original recording of their conversation. So it seems that Ryuuen has the last laugh as he wants Horikita to grovel and beg for mercy. 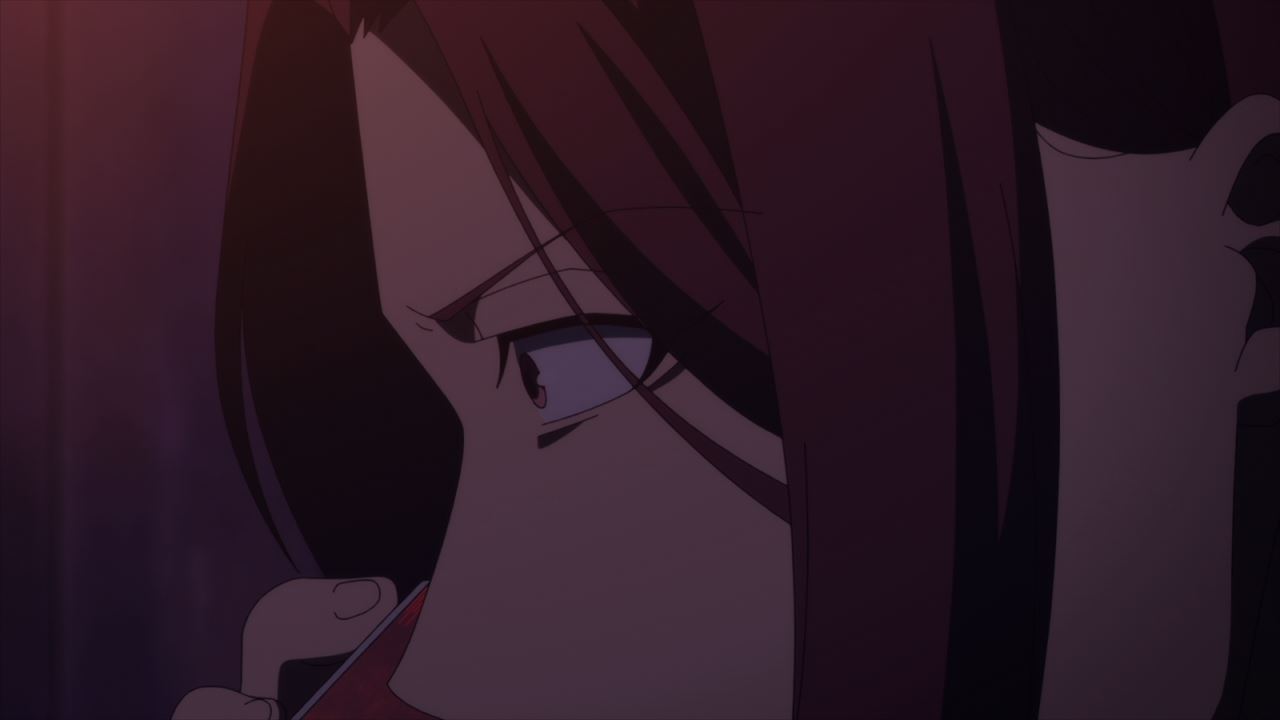 That’s until someone send an audio recording to Kakeru’s smartphone in which he decides not to humiliate Suzune for now. Oh boy, now I’m curious on who foiled Ryuuen’s plan. 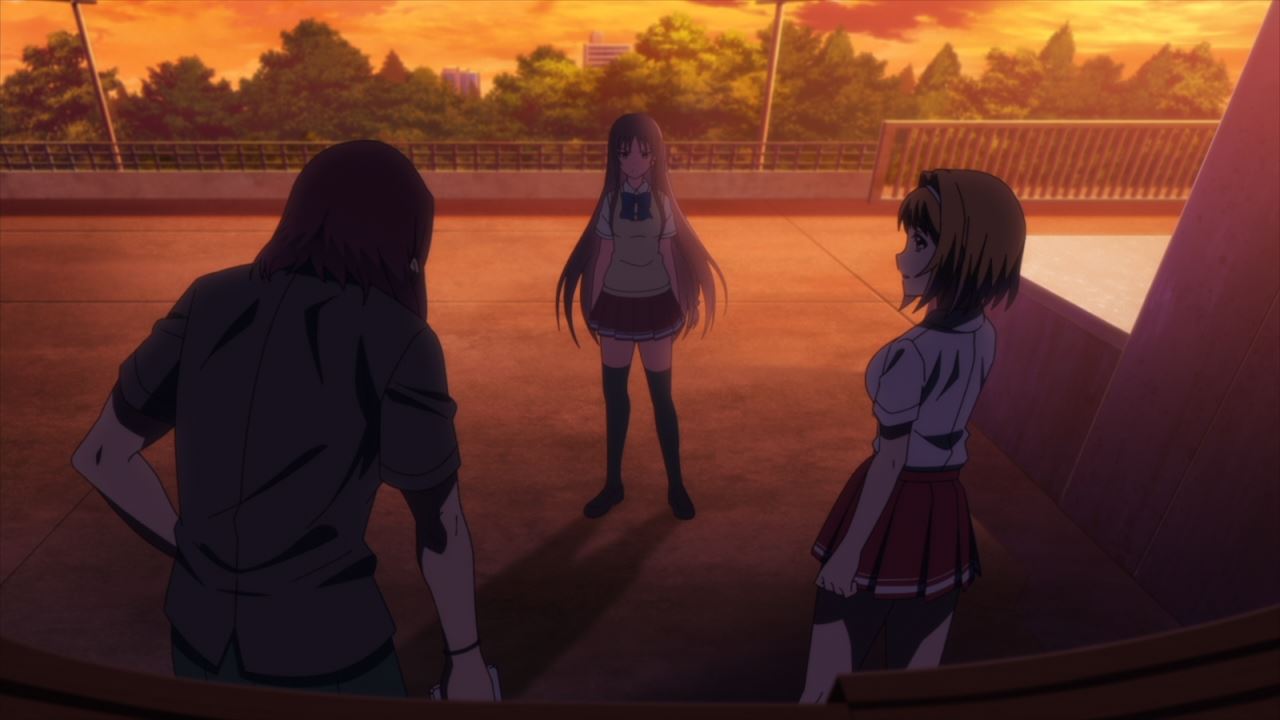 But speaking of Kakeru Ryuuen, he can’t help but laugh hysterically as someone went two steps ahead of him. Okay, what’s the gist of that audio recording he received from his phone. 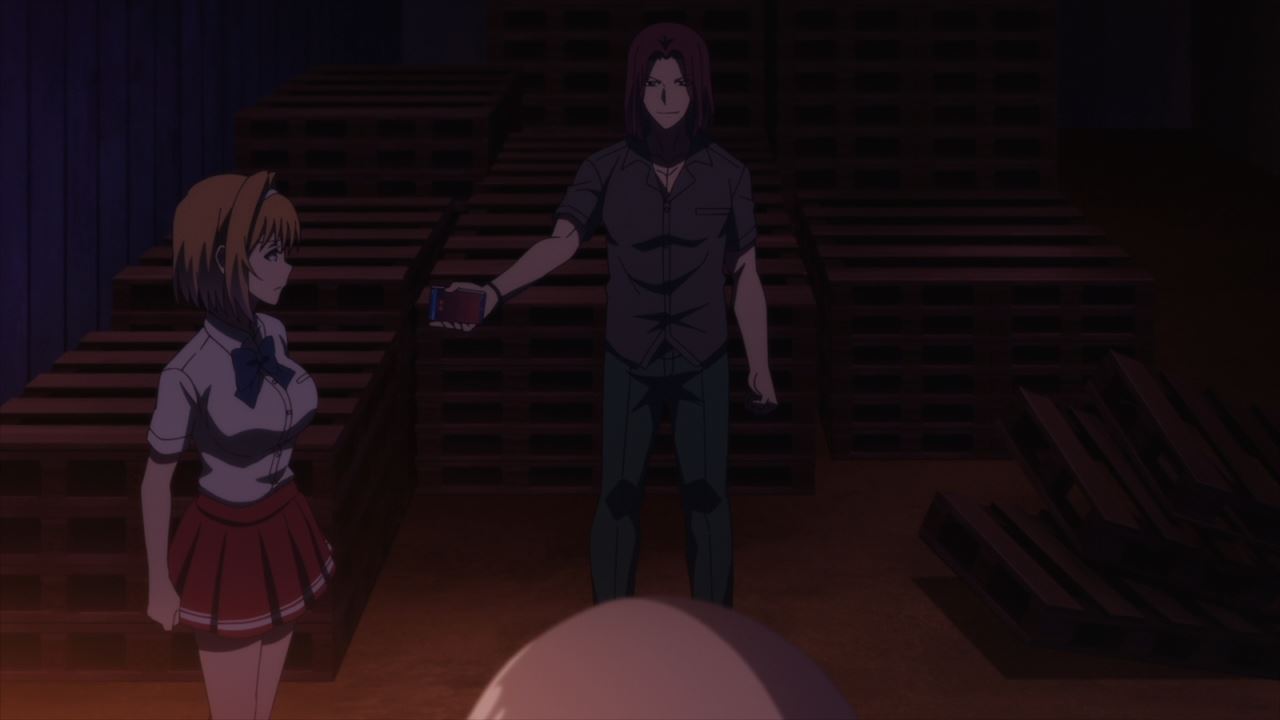 Well, it’s an actual conversation between him and Kikyou Kushida where Kakeru Ryuuen told her to deliberately push Suzune Horikita during the obstacle course so that she’ll be blamed for injuring Minori Kinoshita. 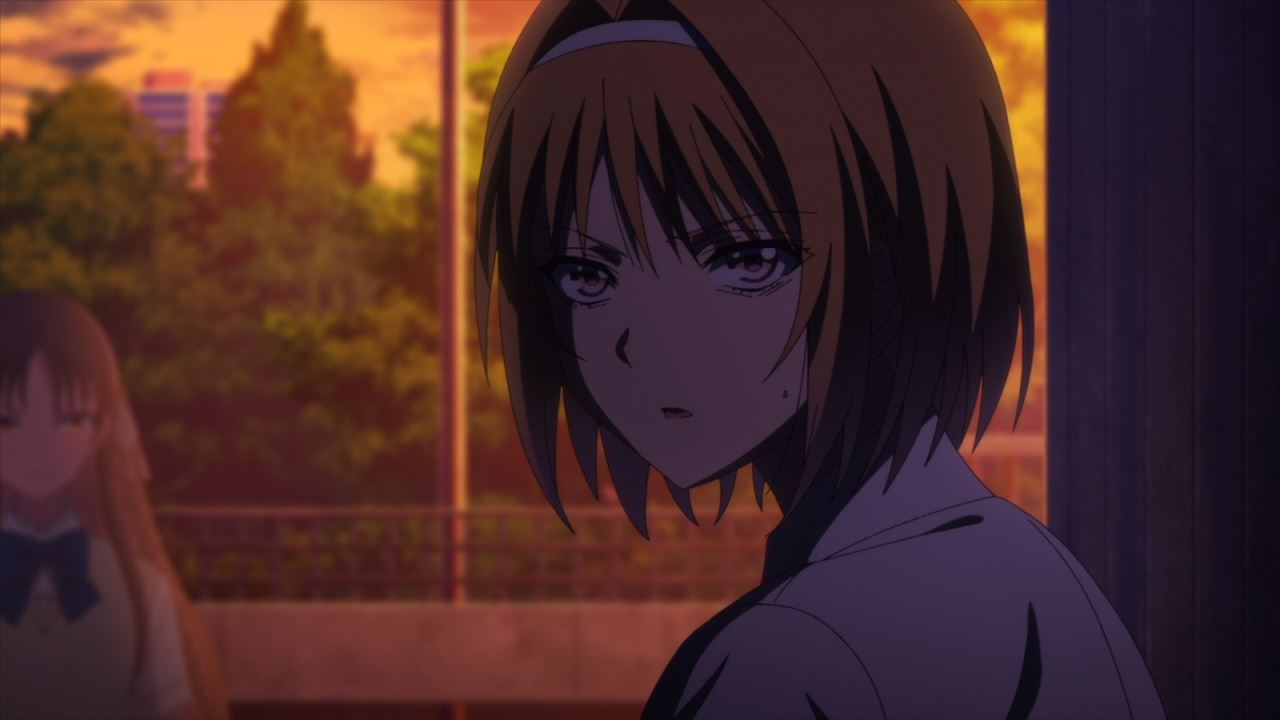 And speaking of Kushida, she was dumbfounded that someone used her to destroy his plans. But you know what, I have a feeling that a certain “normal” student named Kiyotaka Ayanokouji is behind everything where he outwitted Kikyou and her accomplice Kakeru.

Anyways, looks like Kikyou Kushida is determined to destroy everything in her path, from Suzune Horikita to Kiyotaka Ayanokouji. Heck, she’ll drag Kakeru Ryuuen too! 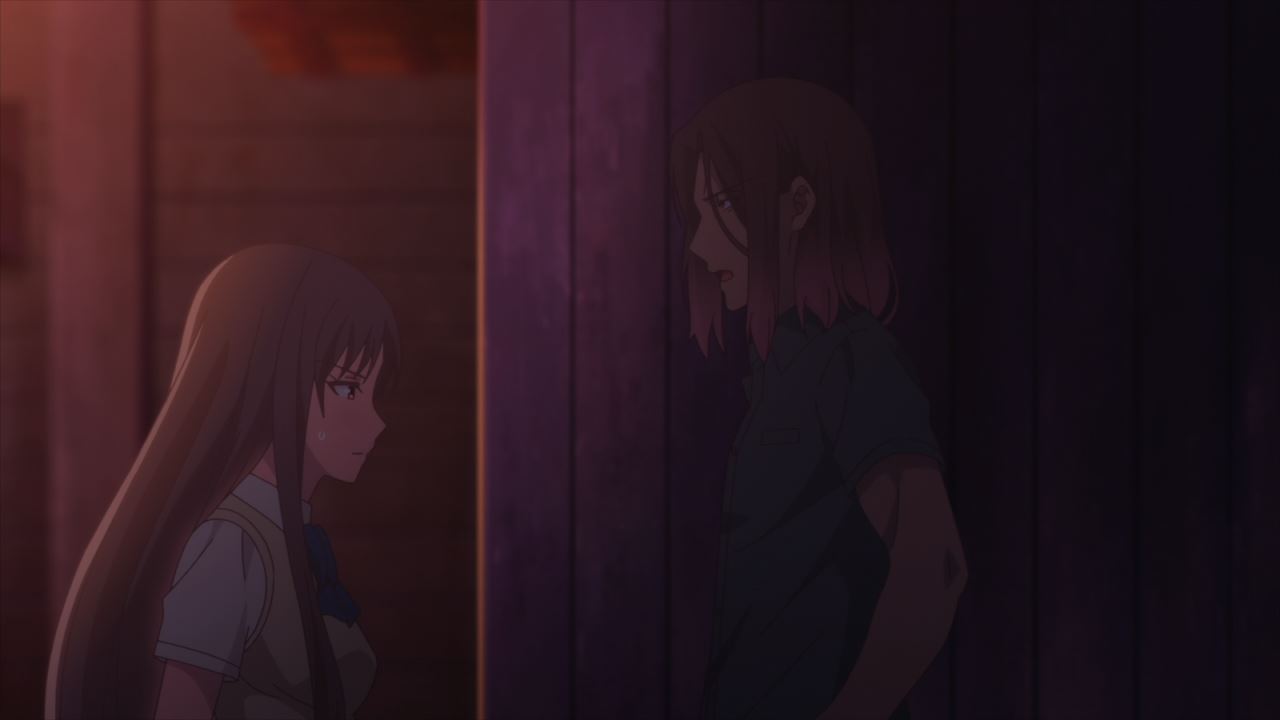 But for now, Suzune Horikita is spared for now as Kakeru Ryuuen warned her that no one is gonna save her ass the next time they meet again. Oh really Kakeru, I think you should worry about that secret mastermind from D-Class instead of being obsessive towards Suzune like a creep.

Anyways, I’ll see you next time where it’s time for the written exam. Then again, those who are dead last will feel the pain of having their test points deducted.