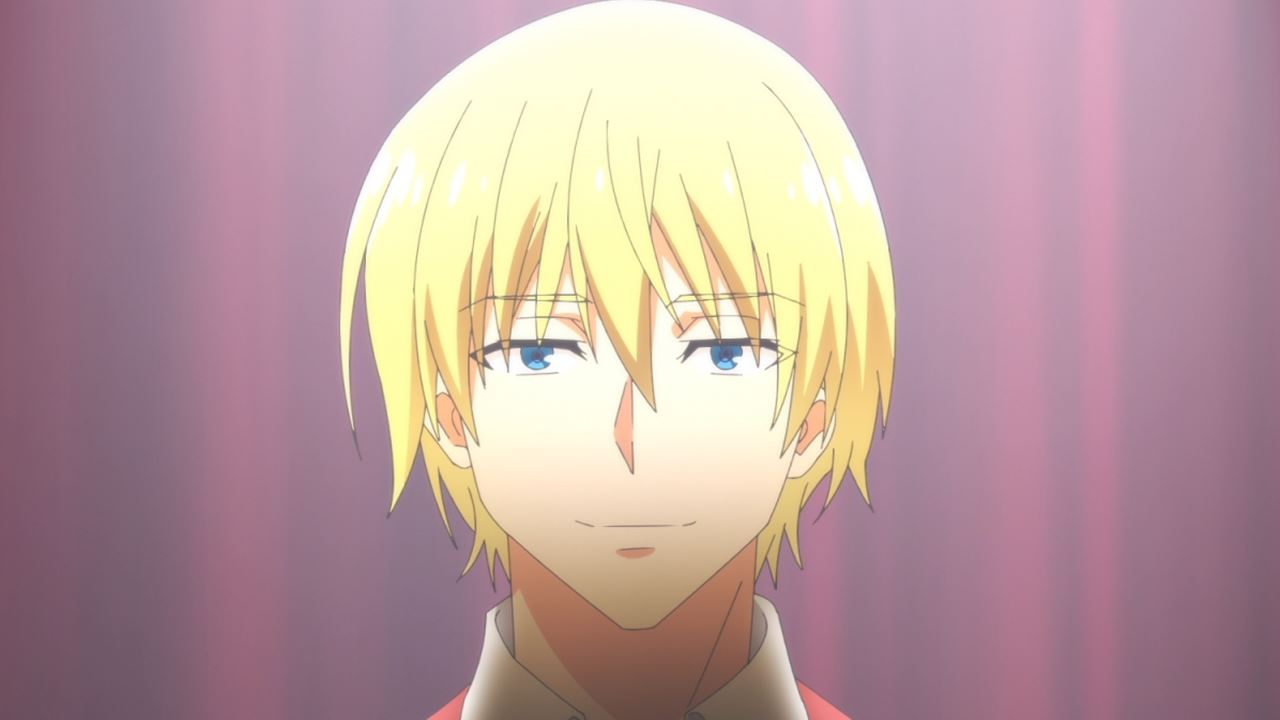 Let’s begin this episode where a new student council president has arrived to replace Manabu Horikita. This is Miyabi Nagumo where he promised that he’ll turn the entire school into a true meritocracy.

Of course, I have some doubts regarding Nagumo as he has ulterior motives. We’ll not gonna see him until the 3rd season. 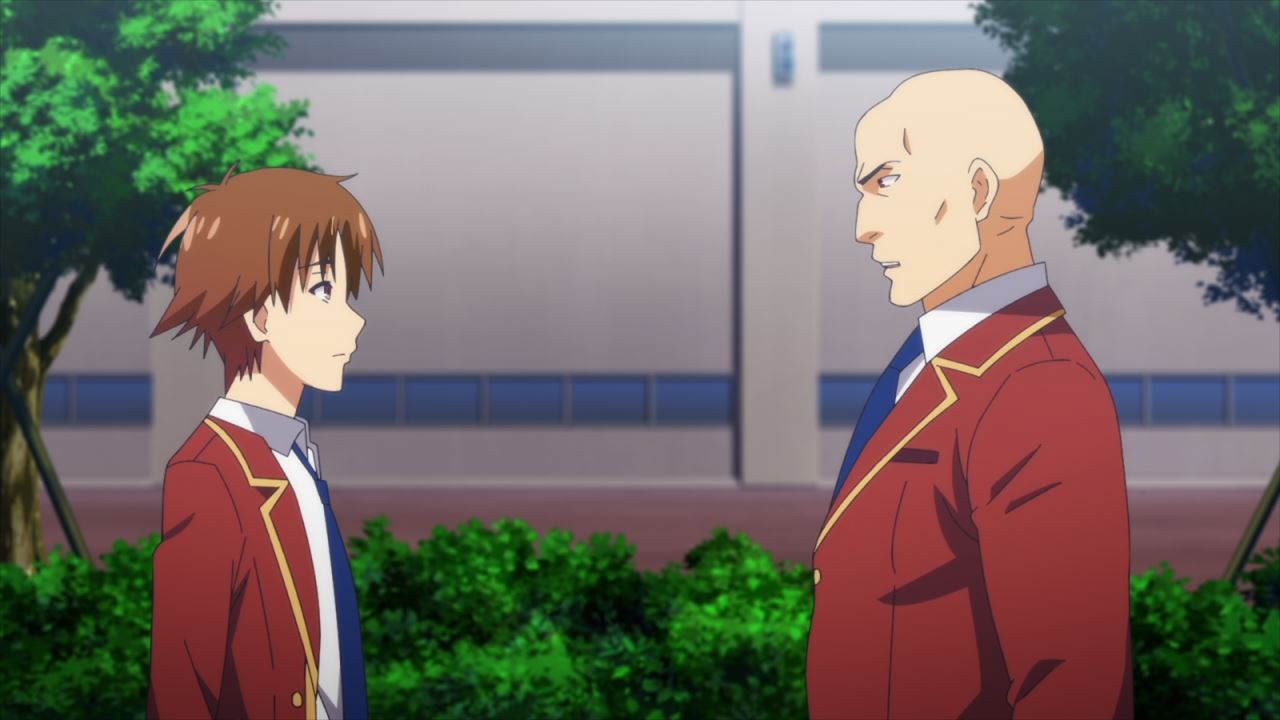 For now, here’s Kiyotaka Ayanokouji where he was told by Kouhei Katsuragi that he and Suzune Horikita should be careful when dealing with Kakeru Ryuuen, despite the fact that Kiyotaka is already keep an eye of Ryuuen from a safe distance.

And not just that, but Ayanokouji is two steps ahead of that ruthless C-Class leader. Of course, the only thing that I fear is that Kiyotaka might set himself loose once that odds are stacked against him. 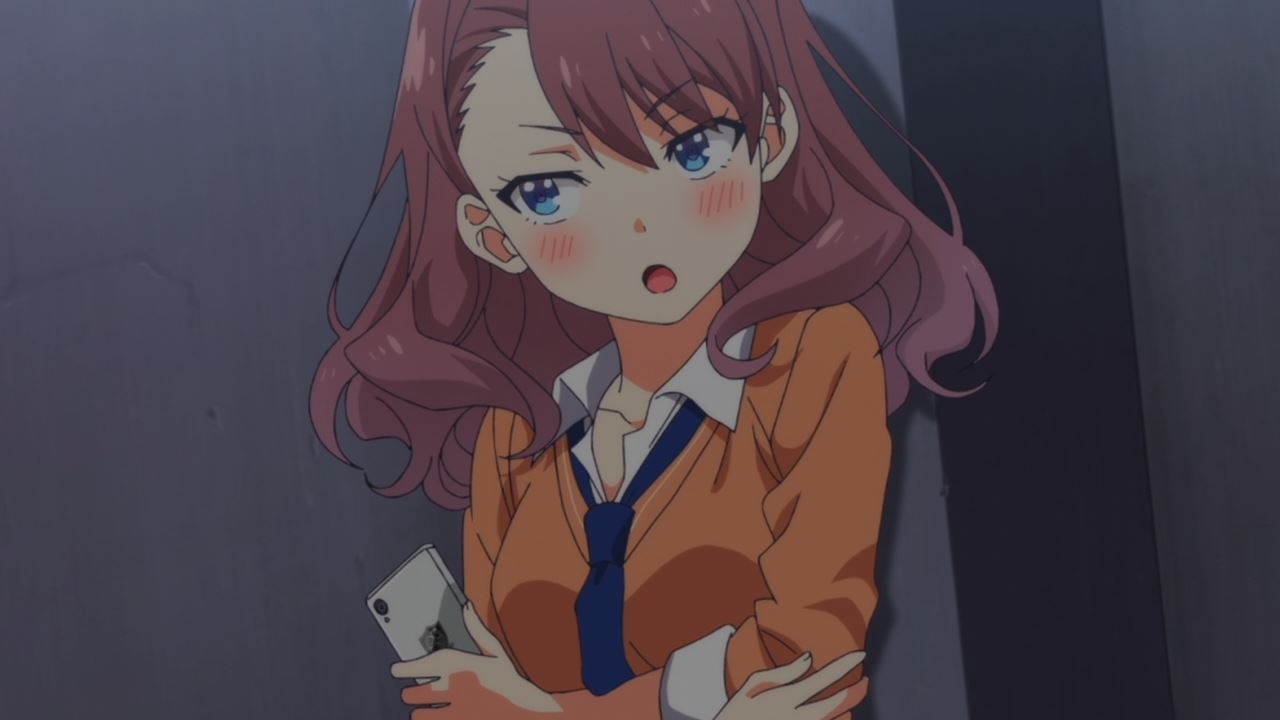 Meanwhile, looks like one of the D-Class students named Maya Satou is somewhat interested in dating Kiyotaka Ayanokouji. C’mon, despite looking like an average student, Ayanokouji is one hell of an athlete. 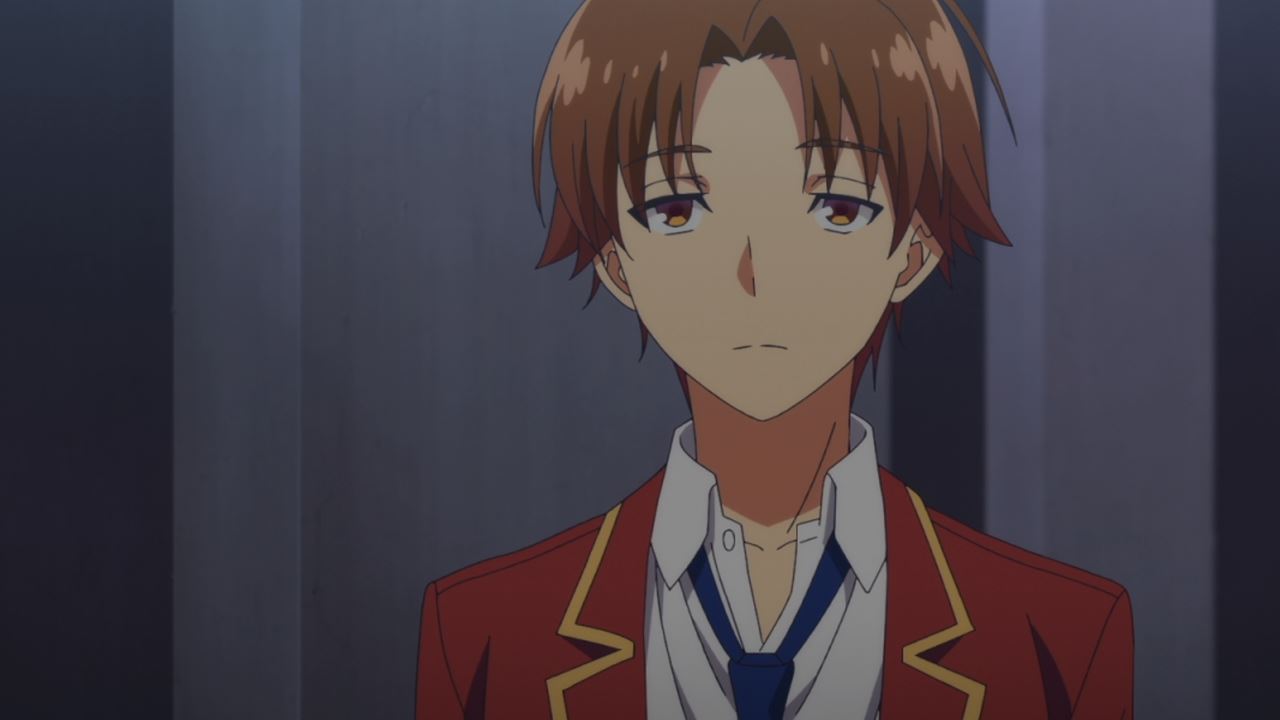 Except that Kiyotaka has no interest in romance as he’s just a handyman trying to help his fellow classmates from being dead-last in every exam.

Then again, the only thing Ayanokouji is really concerned is C-Class where Kakeru Ryuuen’s aggressive and underhanded actions is seriously hurting D-Class in every moment. 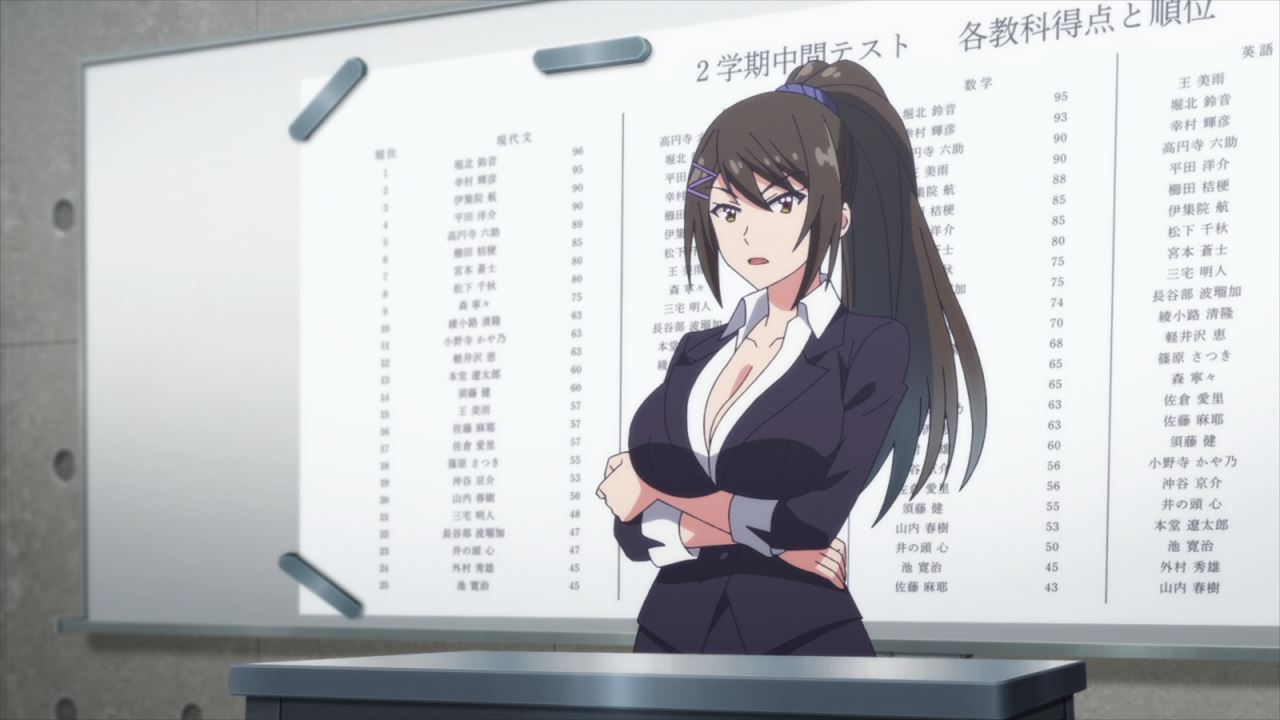 Now then, here’s Sae Chabashira where she told the entire D-Class that the next test will break them. It’s called Paper Shuffle where the entire class will be split into pairs and answer questions crafted by students from other classes. If a pair has a test score below the 60 point mark, they’re automatically expelled.

And here comes to group part of the Paper Shuffle where all 4 classes must compete to see who has the highest score. So let’s say if C-Class managed to have the highest test score than D-Class, the losing class will have 50 Class Points deducted. Yeah, let’s hope that D-Class will have to study hard if they don’t want to get crushed by other classes. 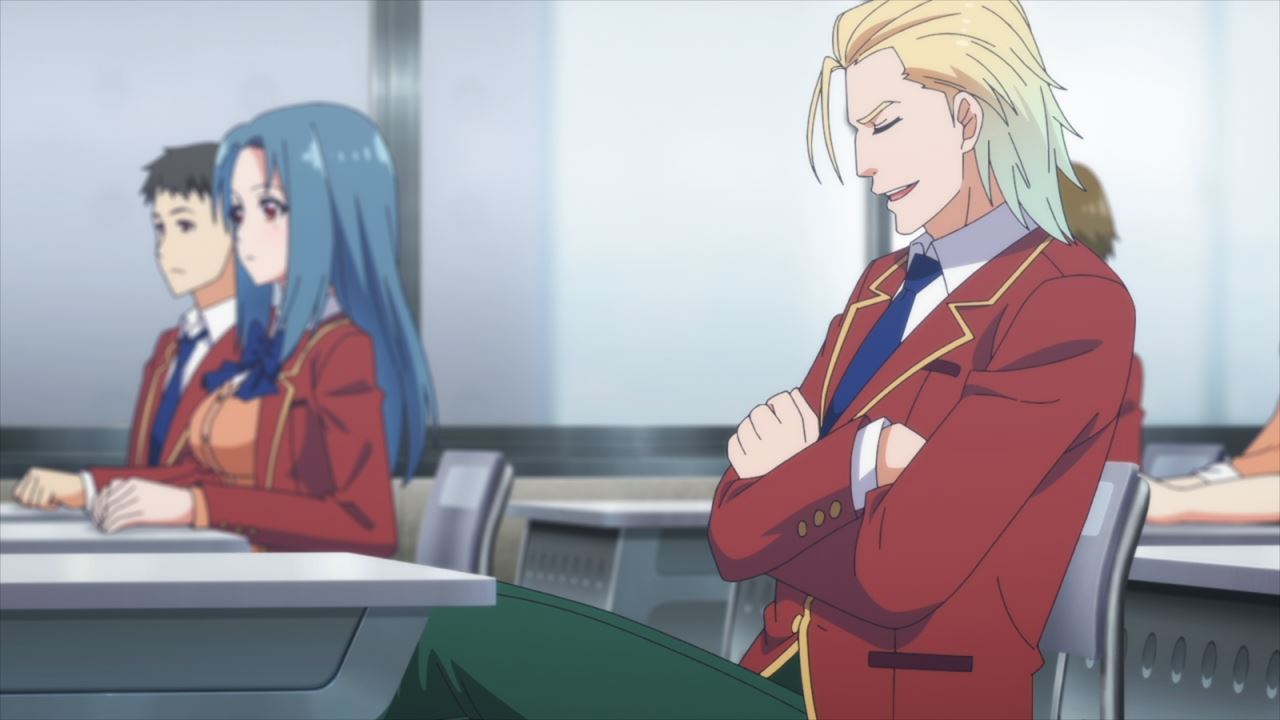 Of course, the only thing that worries me is the pairing. For example, Rokusuke Kouenji has the highest midterm test score despite not participating in strenuous physical events, so he’ll be fine regardless on whether his partner gets a passing grade or not.

But if Ken Sudou got paired up with the likes of Kanji Ike and both of them didn’t reach the 60 point threshold, they’ll get kicked out from Koudo Ikusei Senior High School. So yeah, let’s hope that Sudou will pair up with a honor student. 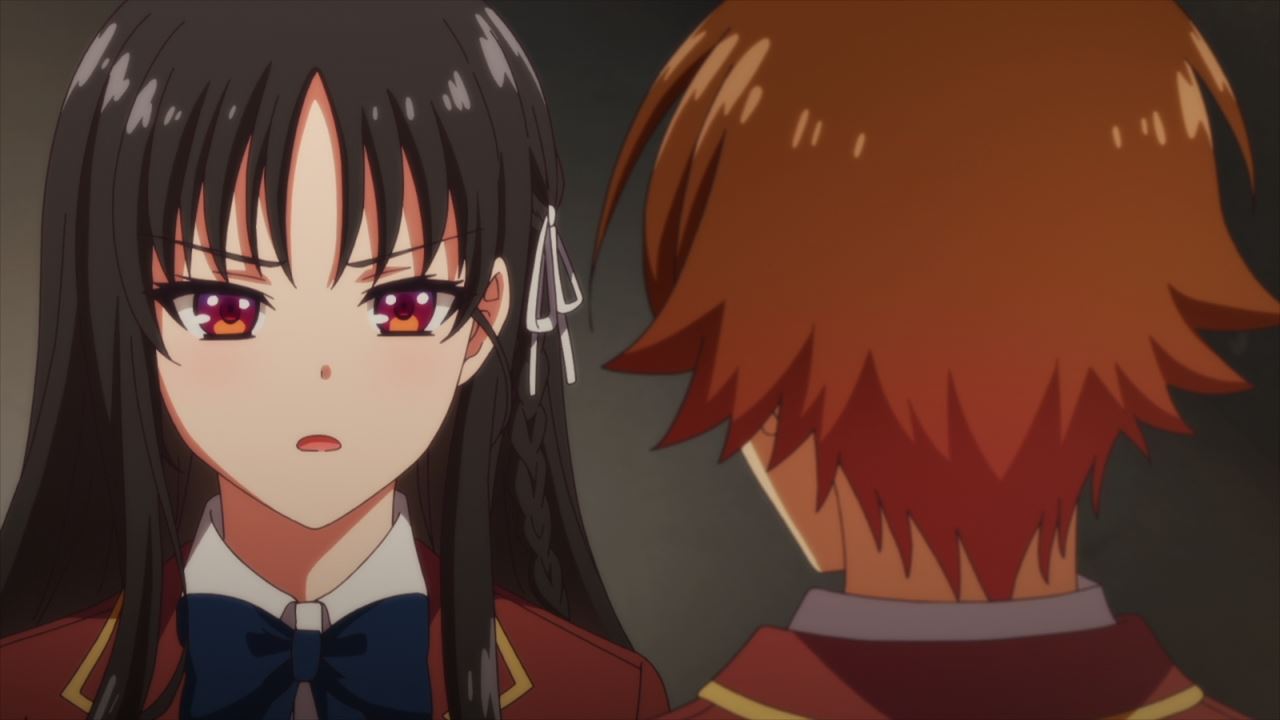 Meanwhile, here’s Suzune Horikita where she told Kiyotaka Ayanokouji about her middle school life, especially when it comes to her relationship with Kikyou Kushida despite not being in the same class at that time. 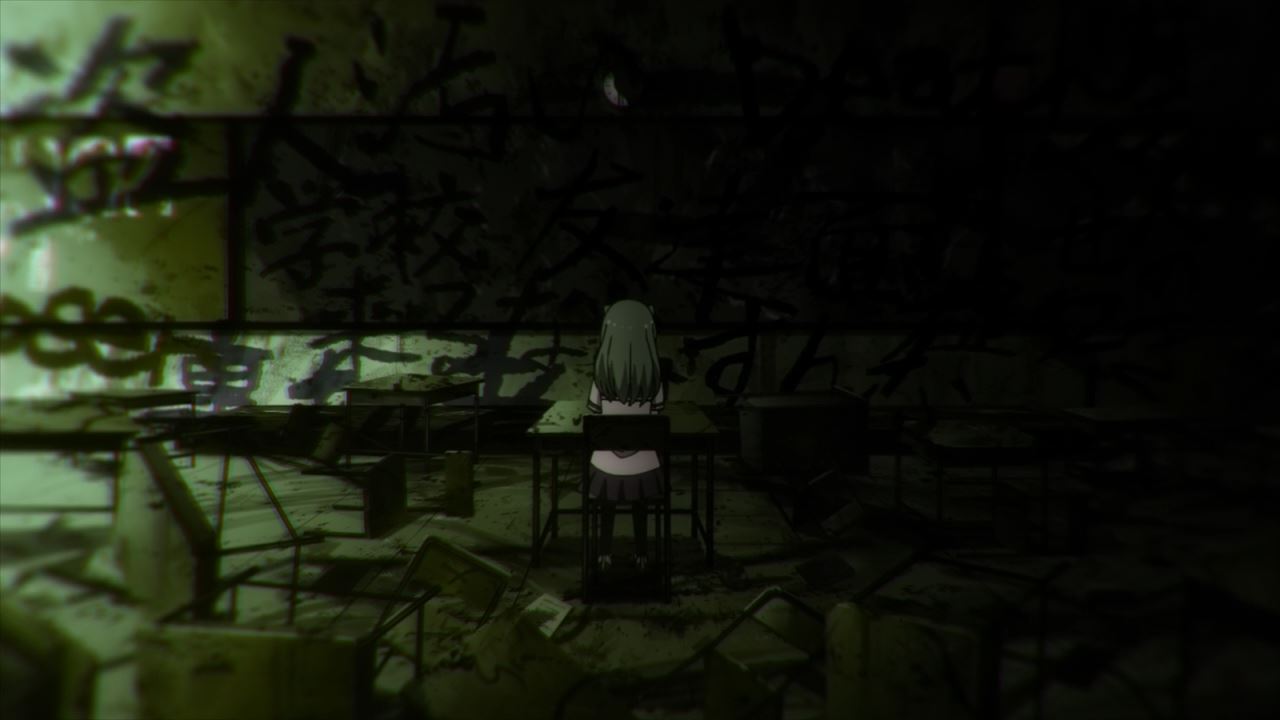 Anyways, Suzune told Kiyotaka that there’s a rumor that a student violently destroyed a classroom. Some say that it was Kikyou Kushida where she pin the blame on Horikita, but there’s no proof on who wreck the entire classroom on that day.

Still, Ayanokouji will have to keep an eye on Kushida since she’s in cahoots with Kakeru Ryuuen. 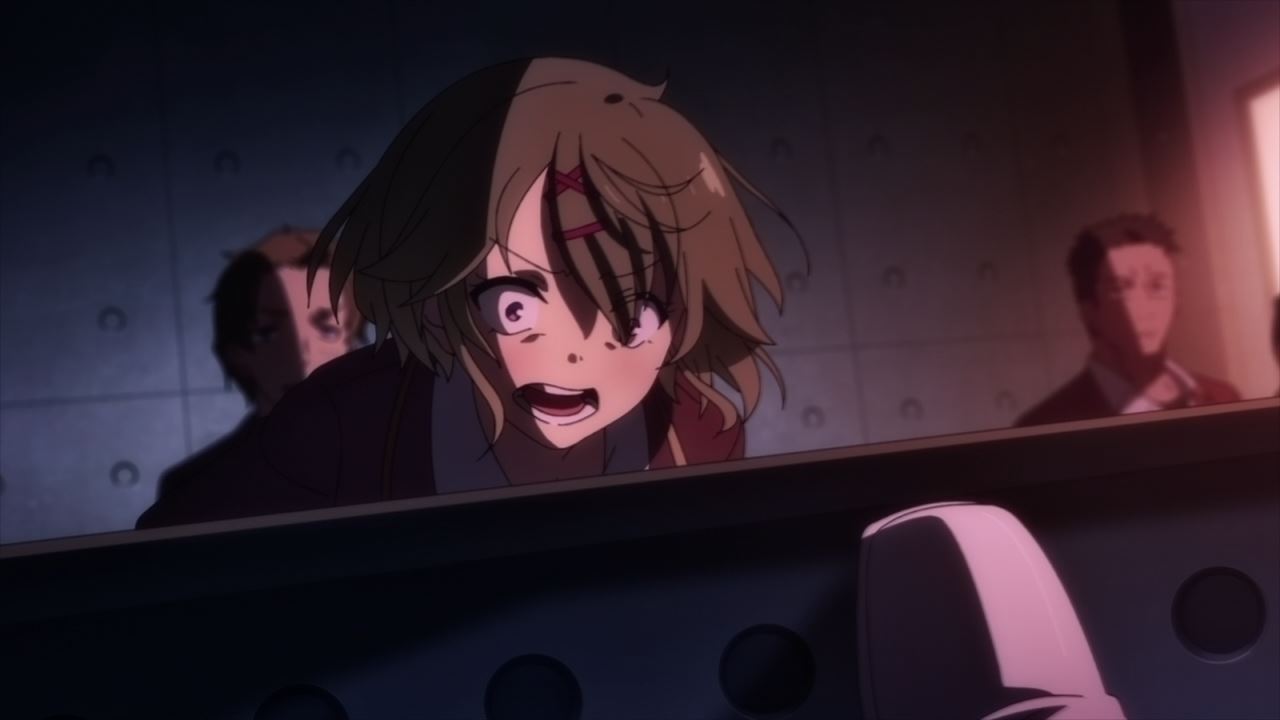 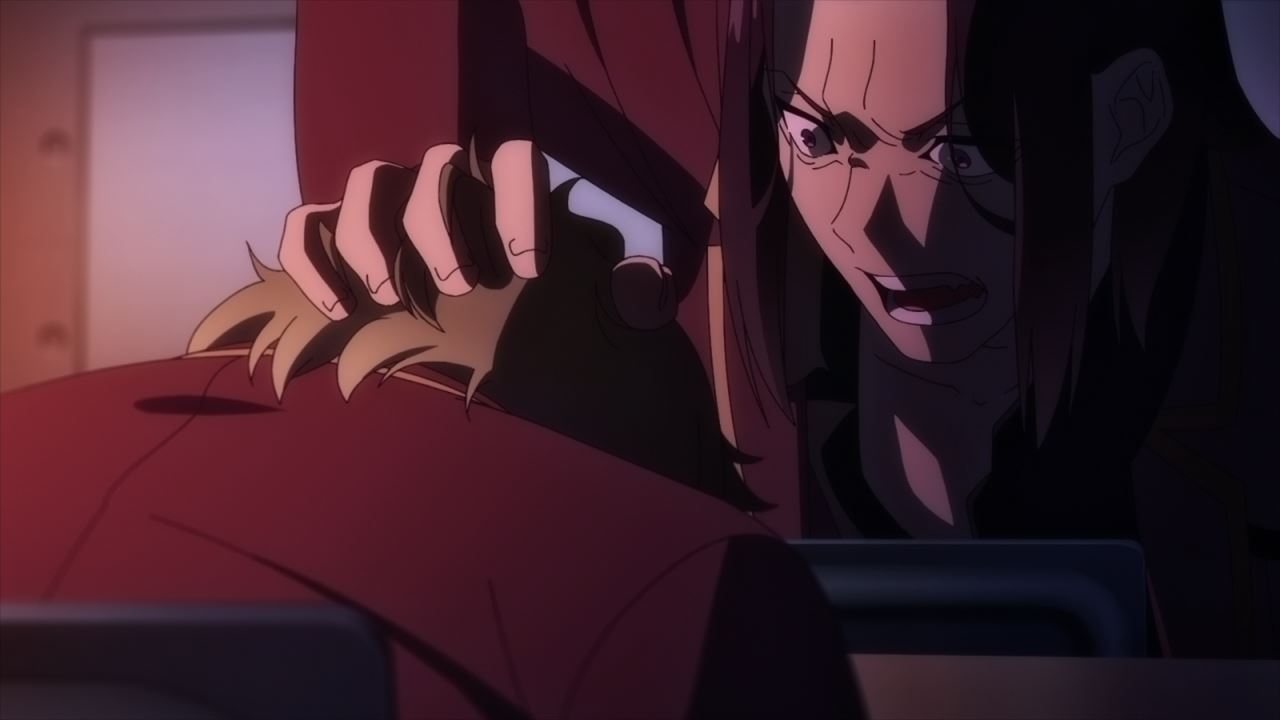 But speaking of Kakeru Ryuuen, he’s really pissed that someone within C-Class is selling information to the enemy. One of them is Shiho Manabe where she confessed that the one receiving the information from C-Class is none other than Kei Karuizawa. Why did Manabe betray her own class? Probably that compromising video where a certain Kiyotaka Ayanokouji record it.

Still, Kakeru Ryuuen is targeting the wrong person as Kiyotaka Ayanokouji will obliterate him both physically and emotionally should he targeted Kei Karuizawa. After all, he’s the real mastermind where Kiyotaka is throwing every spanner towards C-Class. 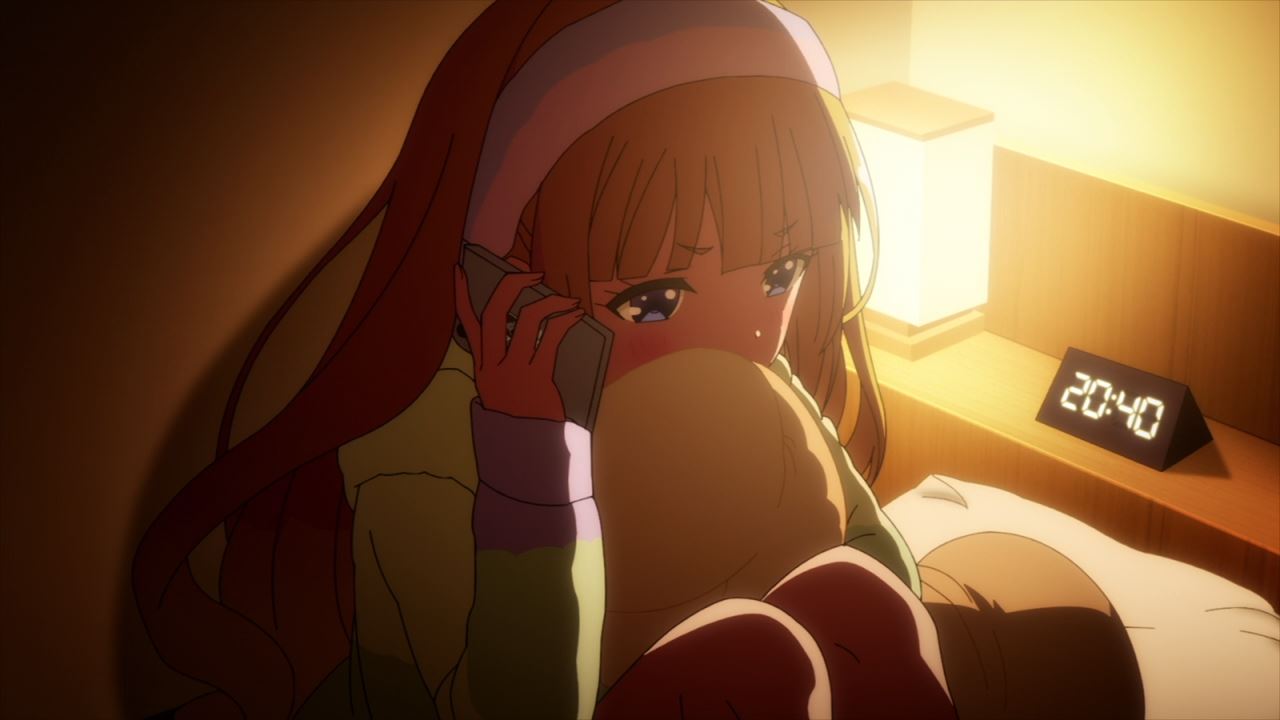 One last thing, here’s Kei Karuizawa where even though she’s under Kiyotaka Ayanokouji’s protection, Kei is really concerned that she’ll be left vulnerable once Maya Satou makes her move towards Kiyotaka. Hmm, is she harboring some jealousy? 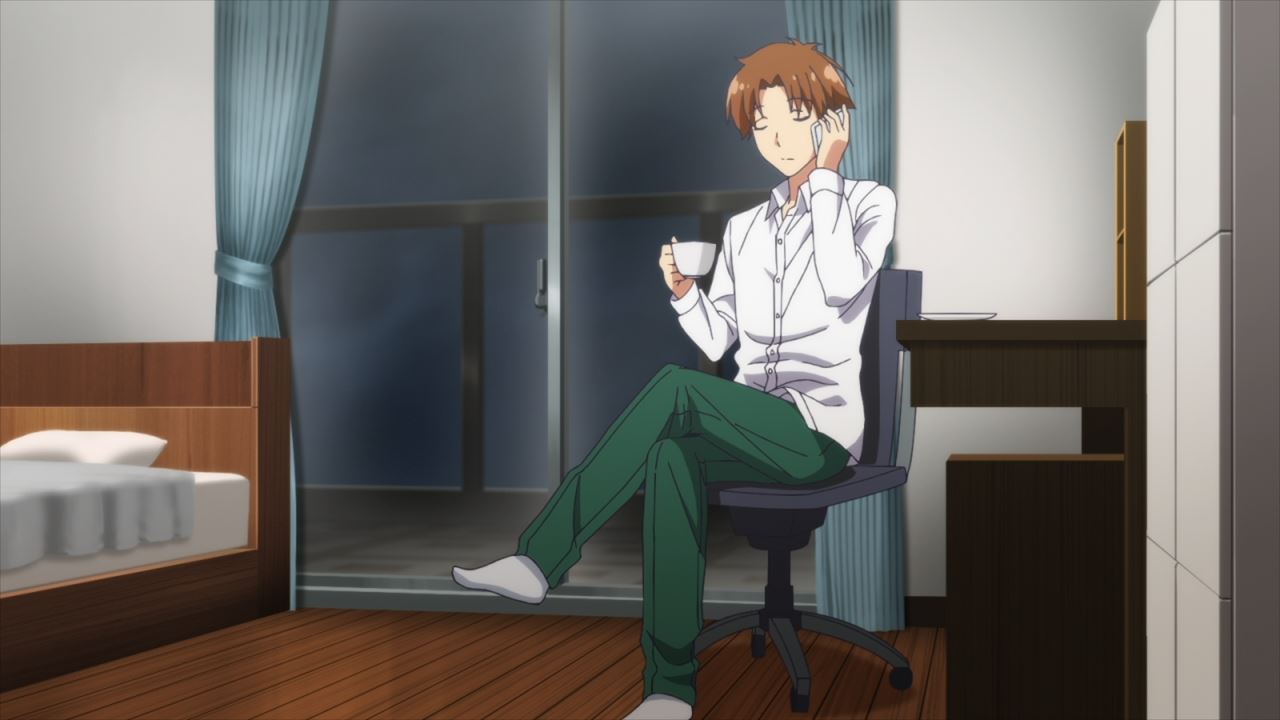 Of course, Ayanokouji won’t do that because he doesn’t have any feelings for everybody, whether if it’s romantic or platonic. Besides, he has to deal with C-Class if things went awry within D-Class, especially when Kushida is selling her own class out to Ryuuen.

But that’s the end of this episode as the Paper Shuffle test is fast approaching. I’ll see you next time on who will be the pairs for the upcoming written test.