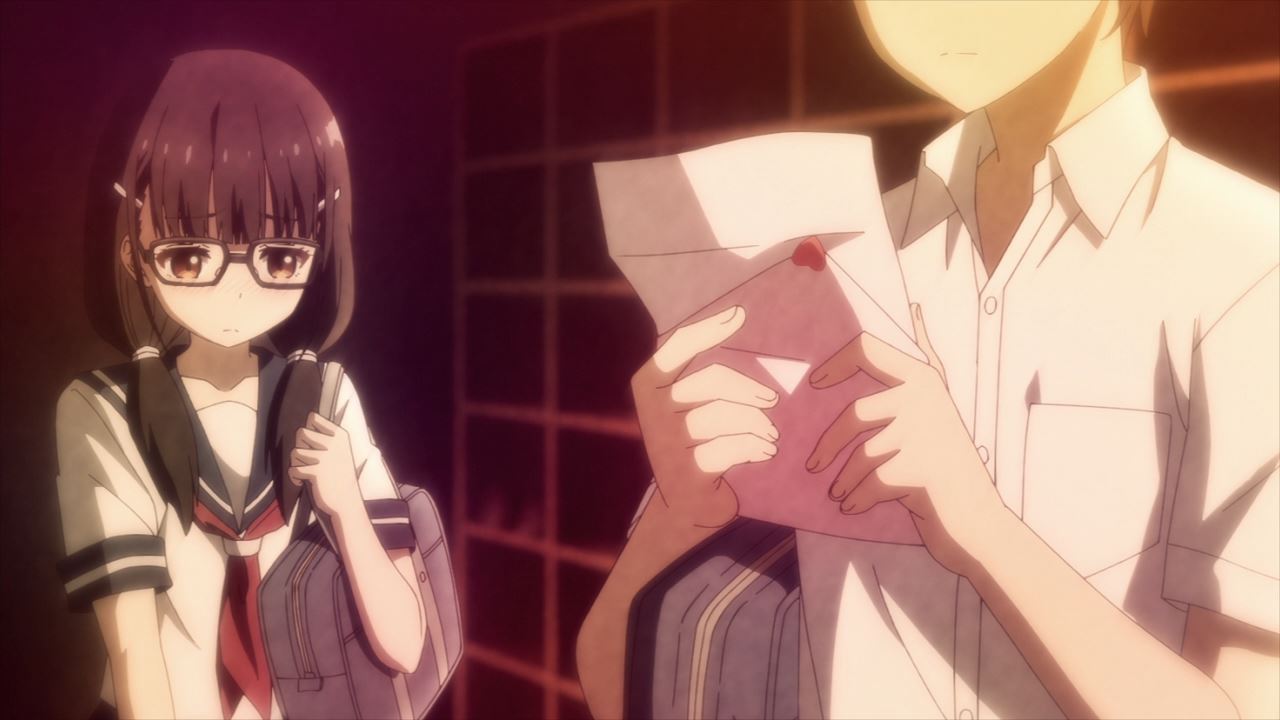 Well everyone, you know where this is going as this episode begins with a flashback where Yume Ayai gave her love letter to Mizuto Irido. 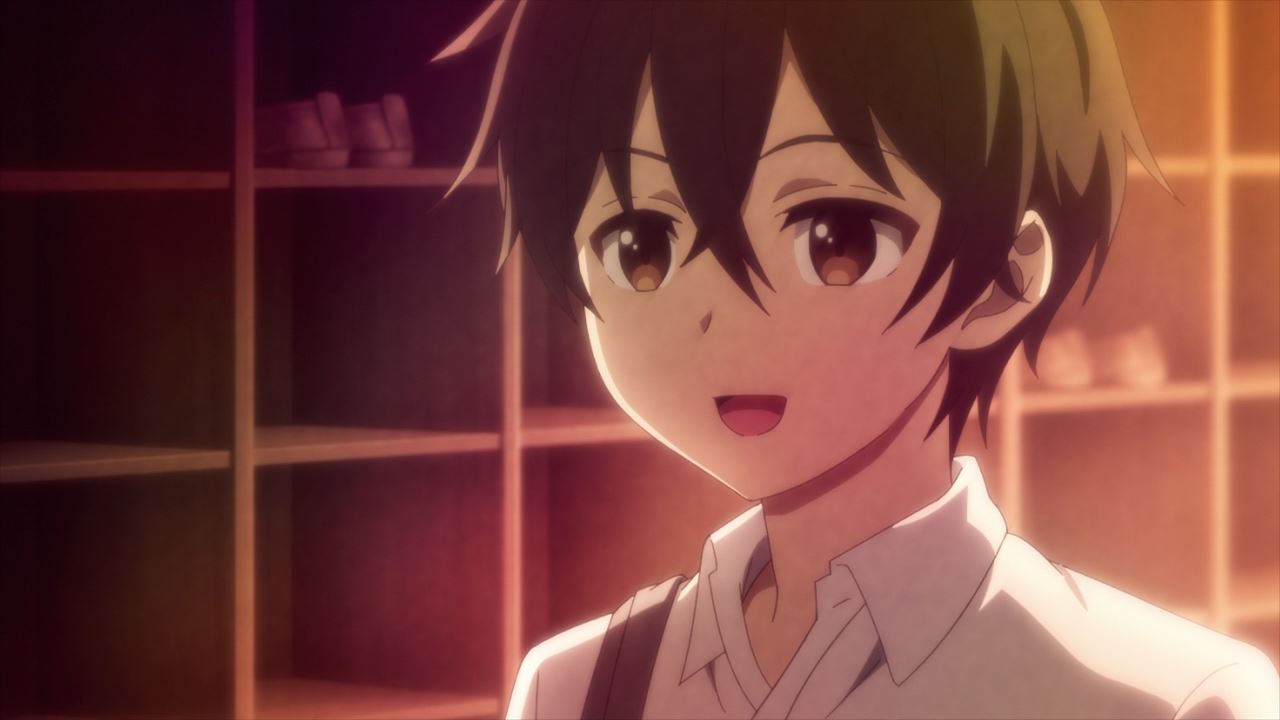 And despite having some hesitation to put the letter into his shoe locker at one point, Mizuto Irido accepted her proposal and became lovers which only lasted till the end of their middle school years. 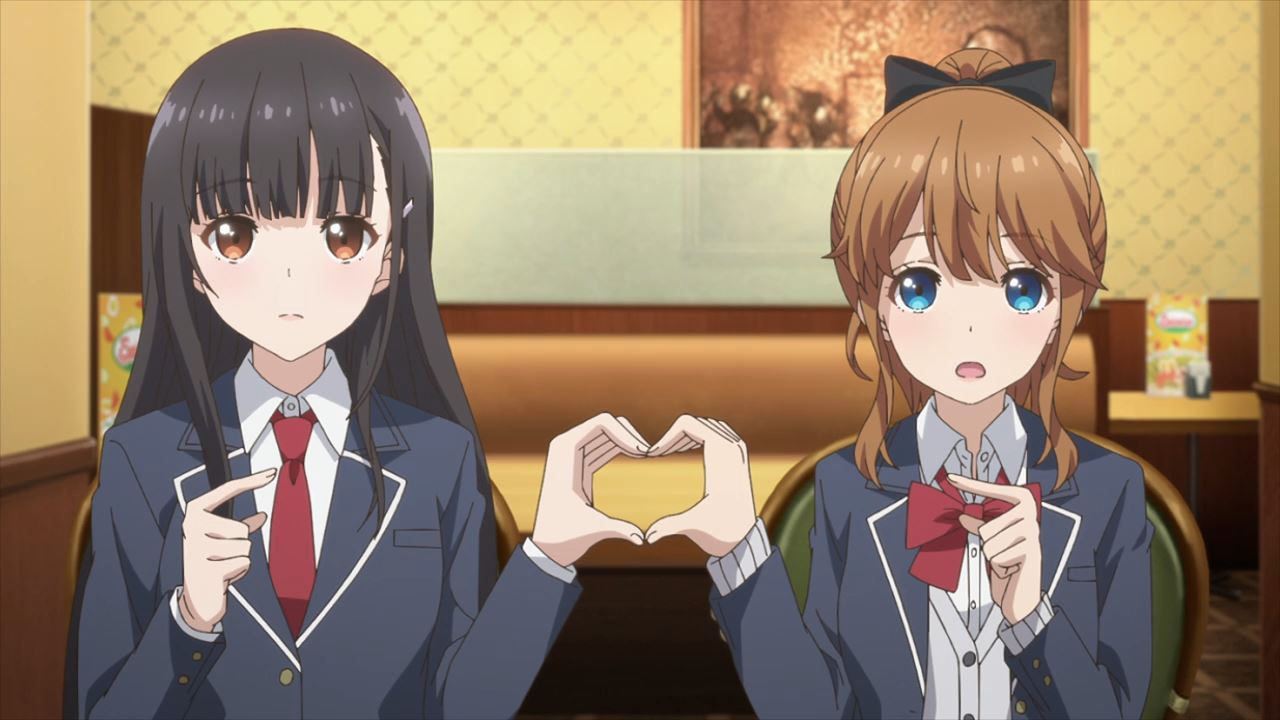 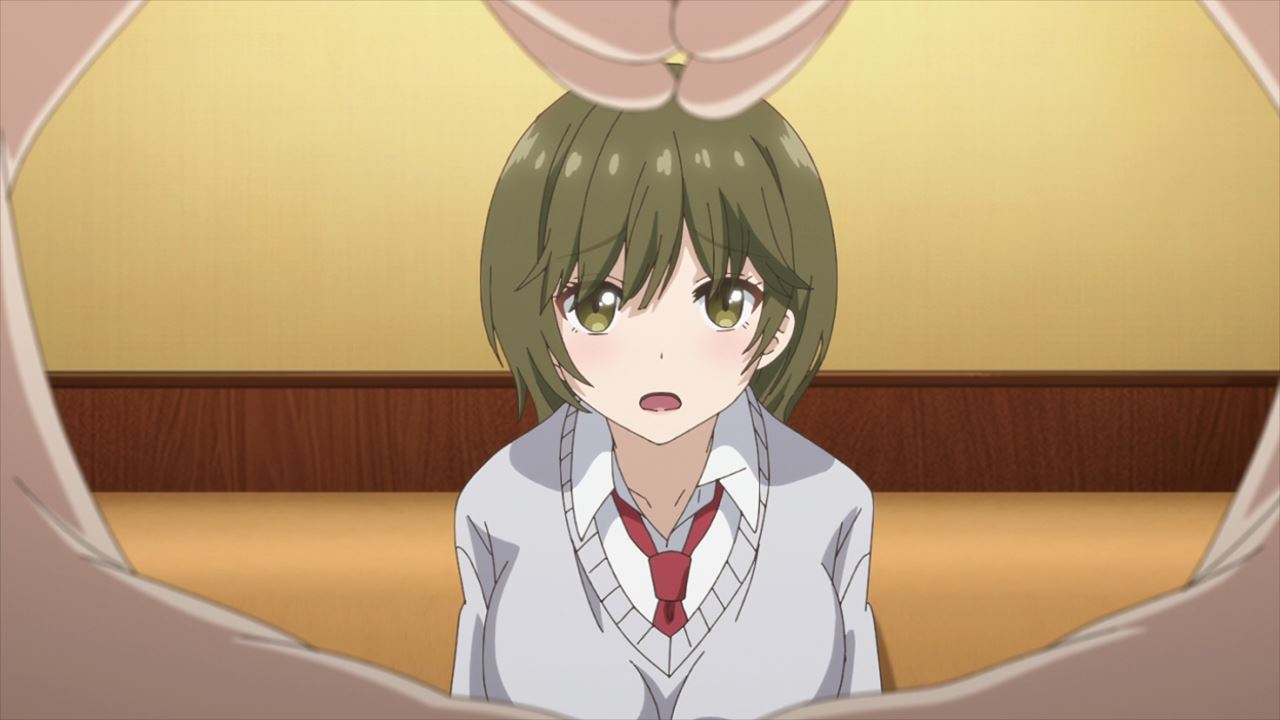 Now then, let’s move onto the present where Yume Irido decides to let Isana Higashira date her stepbrother Mizuto.

With the help of Akatsuki Minami, Yume will do anything for her little stepbrother to have a girlfriend. Oh Yume-chan, are you really sure about that? 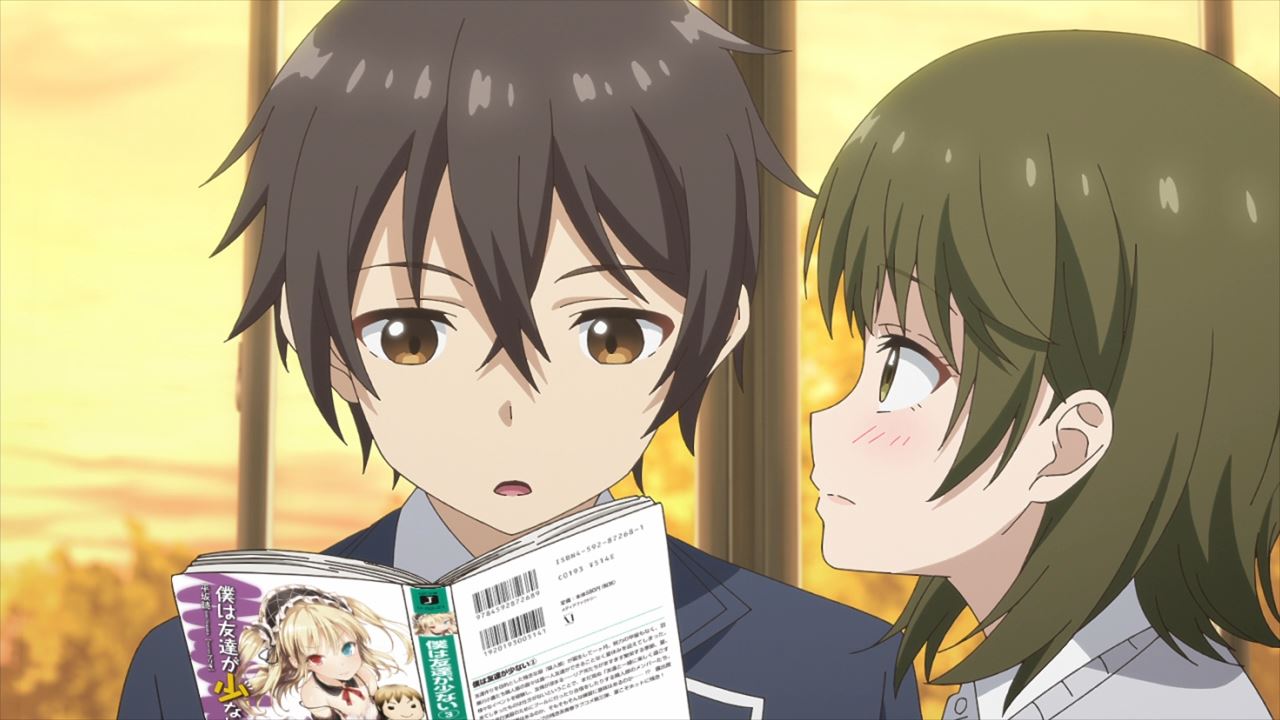 Anyways, Isana Higashira is making her move towards Mizuto Irido where he’s currently reading Boku wa Tomodachi ga Sukunai. Speaking of Haganai, will there ever be a 3rd season? 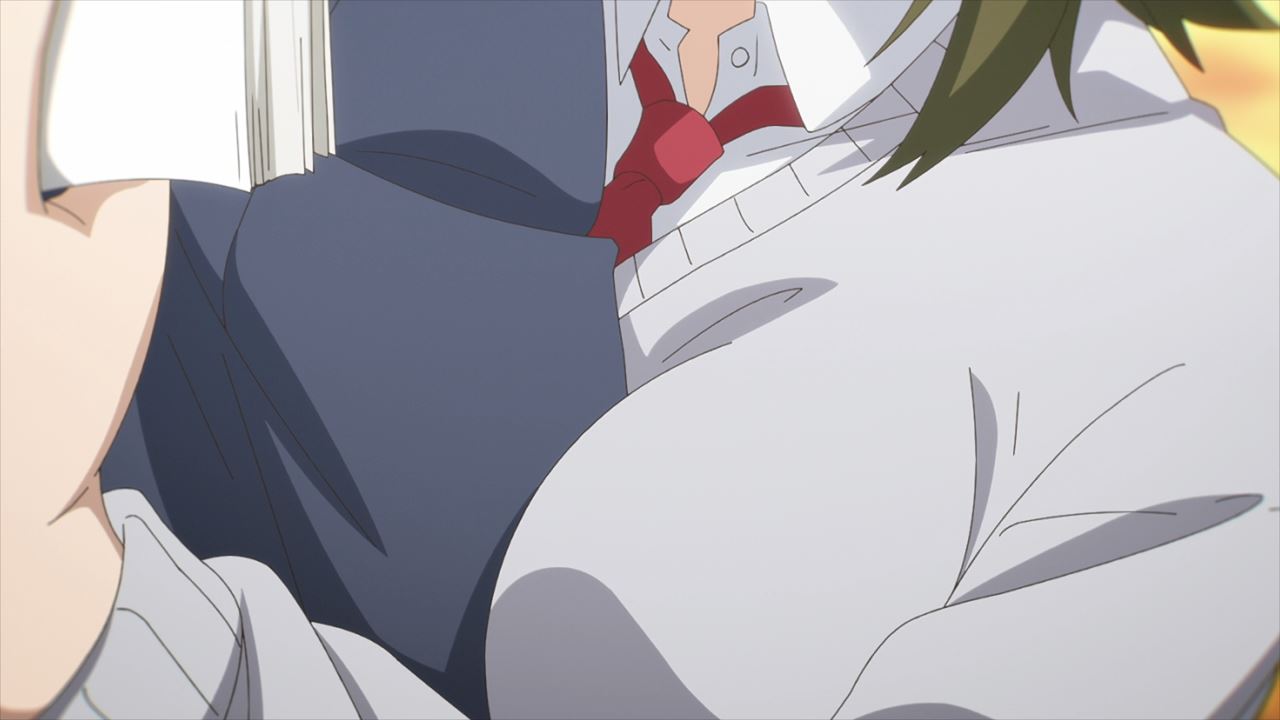 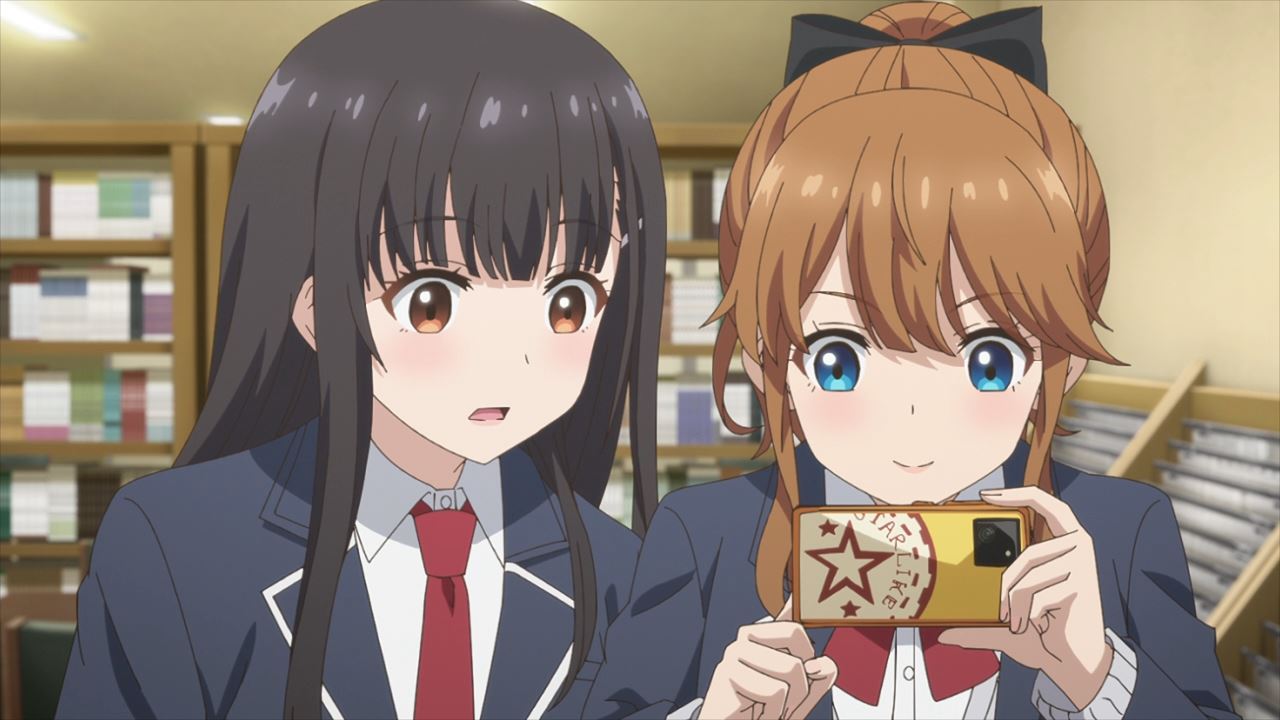 Speaking of Isana, she’s using her alluring breasts to grab Mizuto’s attention, something that the ex-girlfriend doesn’t have given that she has a normal pair of boobs. 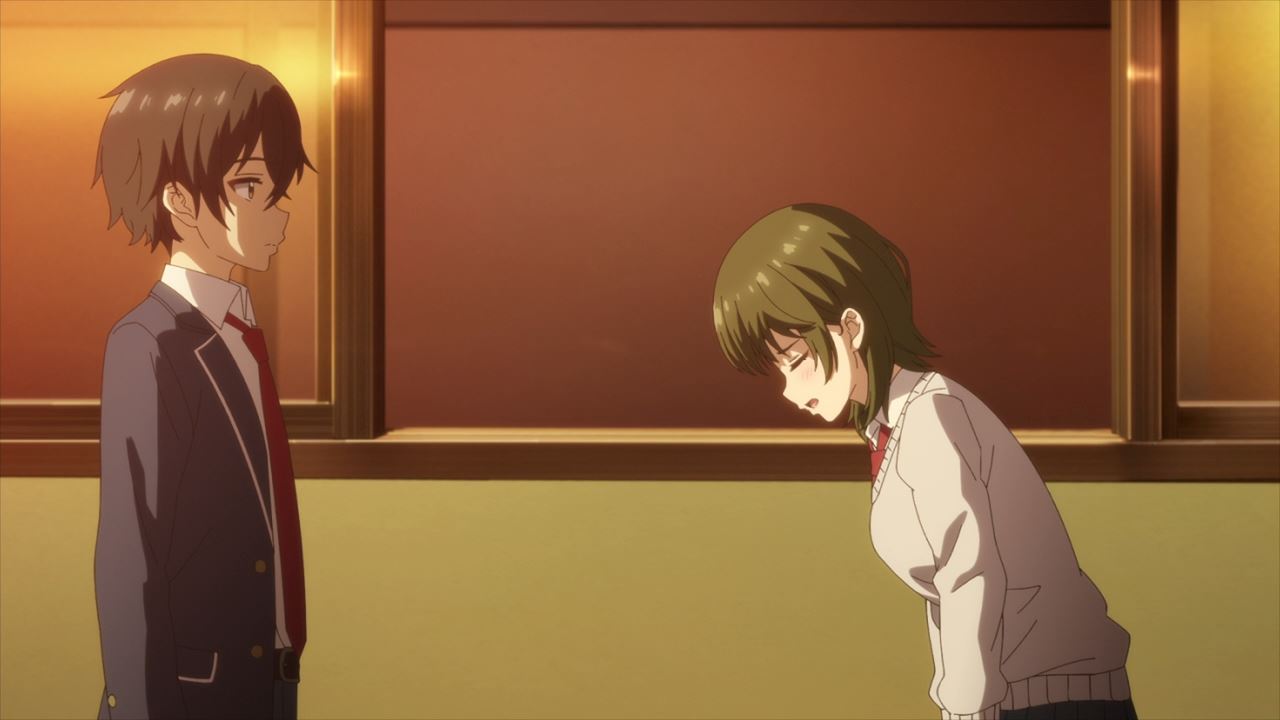 Now then, it’s time for Isana Higashira to muster up her courage as she confesses her love towards Mizuto Irido. After all, they have the same hobbies. 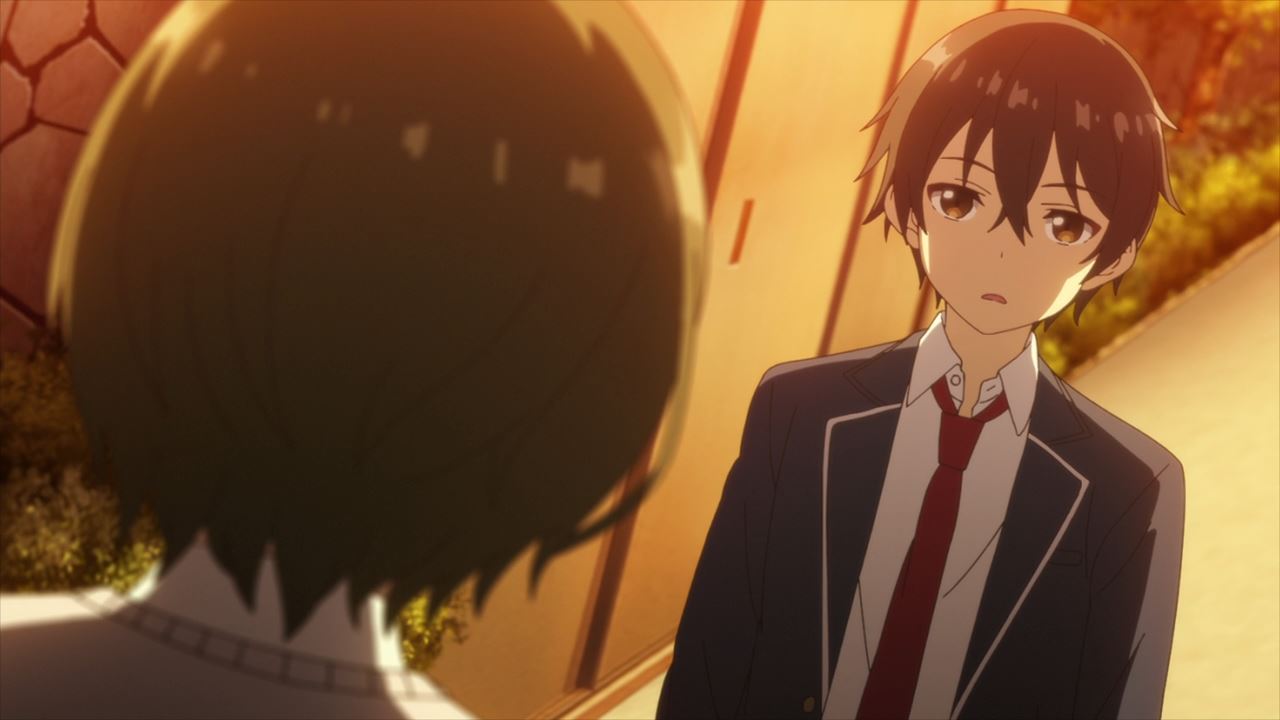 Unfortunately for Isana Higashira, Mizuto Irido rejected her confession because he can’t be attentive to more than one person at a time. Wait, is Mizuto talking about Yume?

Seriously though, it appears that Mizuto still cares for his ex-girlfriend even after they become stepsiblings. 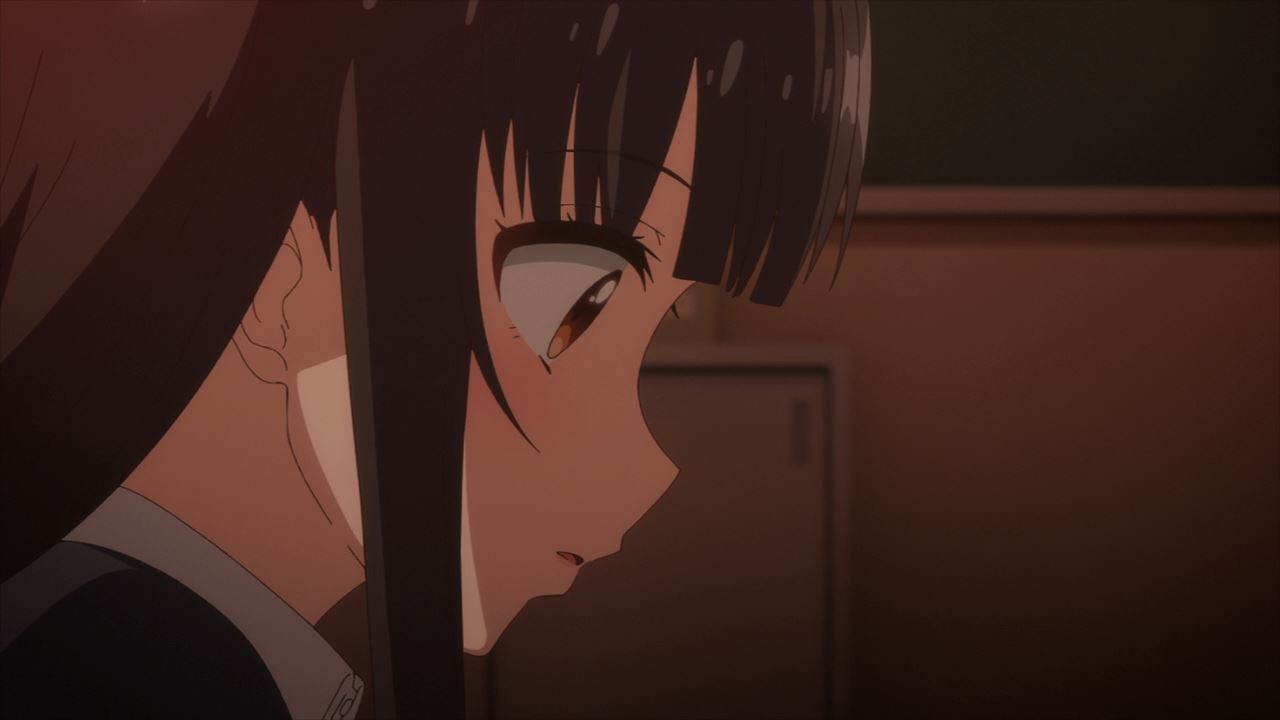 As for Yume Irido, she can’t believe that Mizuto is holding out for her rather than moving on. Geez, their stepsibling relationship is pretty complicated to be honest.

By the way, looks like Isana Higashira has no hard feelings towards Mizuto Irido as she’s really comfortable being friends with him. C’mon, both of them are fans of light novels so their relationship remains the same.

With that said, I’ll see you next time where Yume and Mizuto’s complicated relationship continues, although I wish they just make up already.