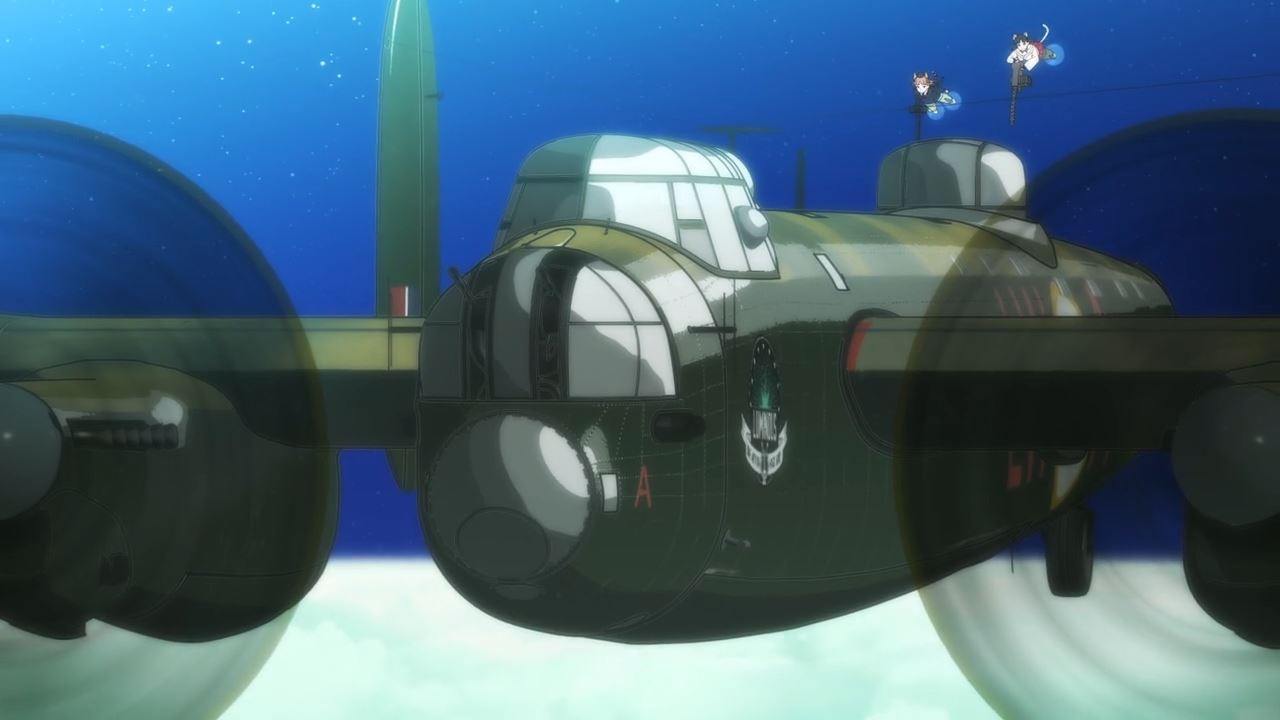 Let’s begin this episode where the 72nd Aviation Magic Band are currently travelling to Orussia for their world tour. Of course, the Luminous Witches will need to careful as the Neuroi are still present. 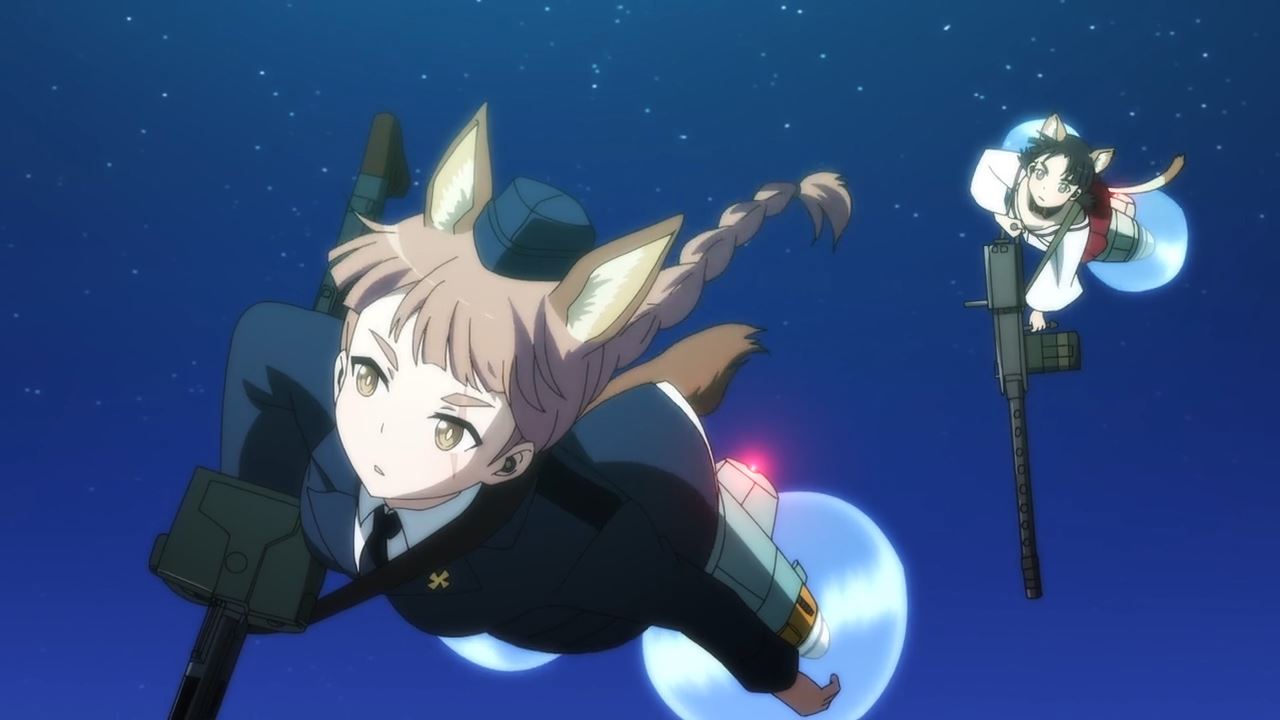 Now then, the Luminous Witches will have some free time before the concert as they stay at the rural town of Chelyabinsk. But for Virginia Robertson however, she needs to seek a fellow witch who might know about Moffy’s origins. Oh, and Ginny’s familiar is sick at the moment. 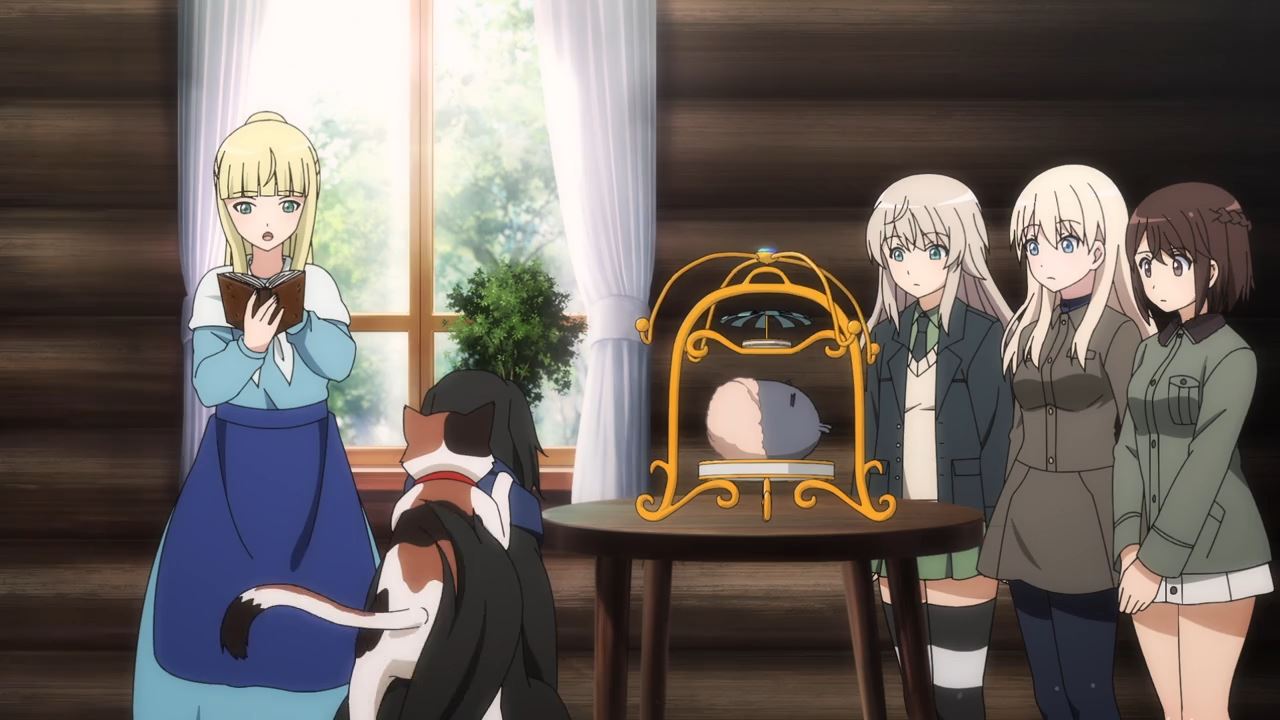 So, they went to local witch named Anna where she can diagnose Moffy’s sickness using her grandmother’s guidebook.

Hmm, I think a genuine witch should take a look at Ginny’s familiar ’cause I have a feeling that Anna doesn’t have any magic. Still, Anna told them that Moffy will recover once Ginny’s familiar took a nice long rest. 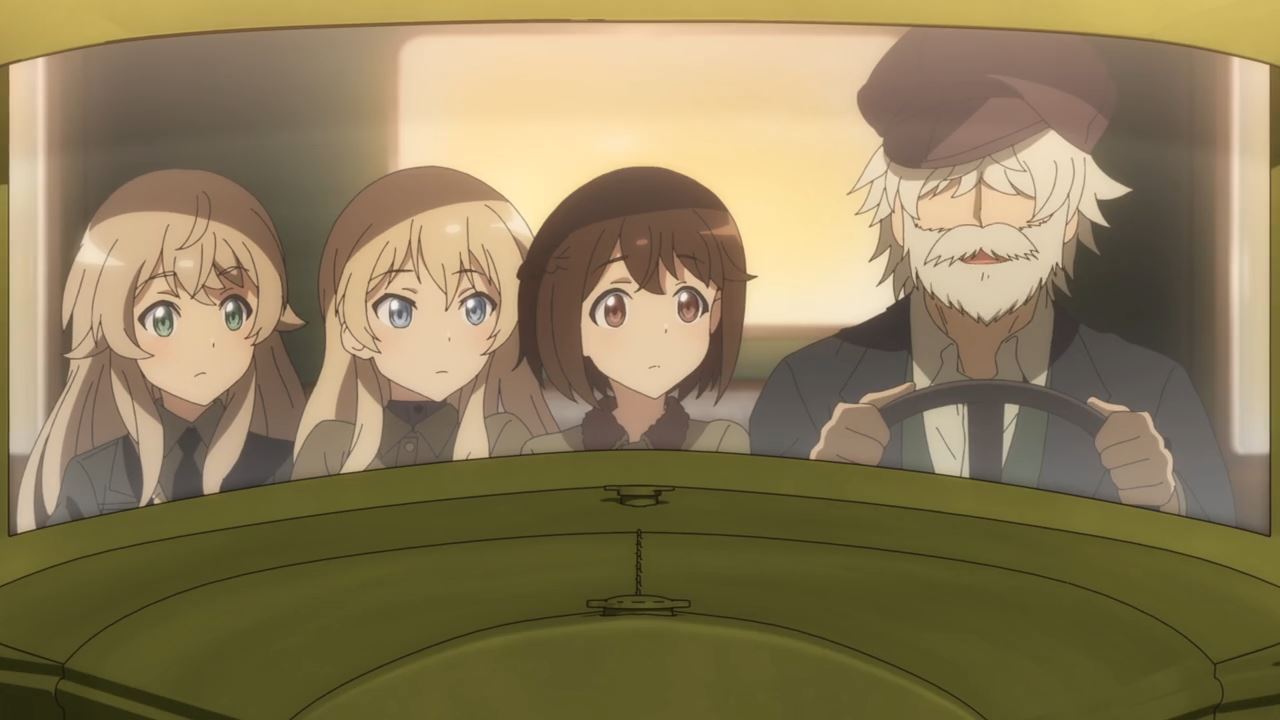 Meanwhile, here’s Anna’s husband Volodya where he used to play the piano for his daughter. Sadly, he and Anna fled from Moscow when the Neuroi attacked the city, while their daughter is nowhere to be found. 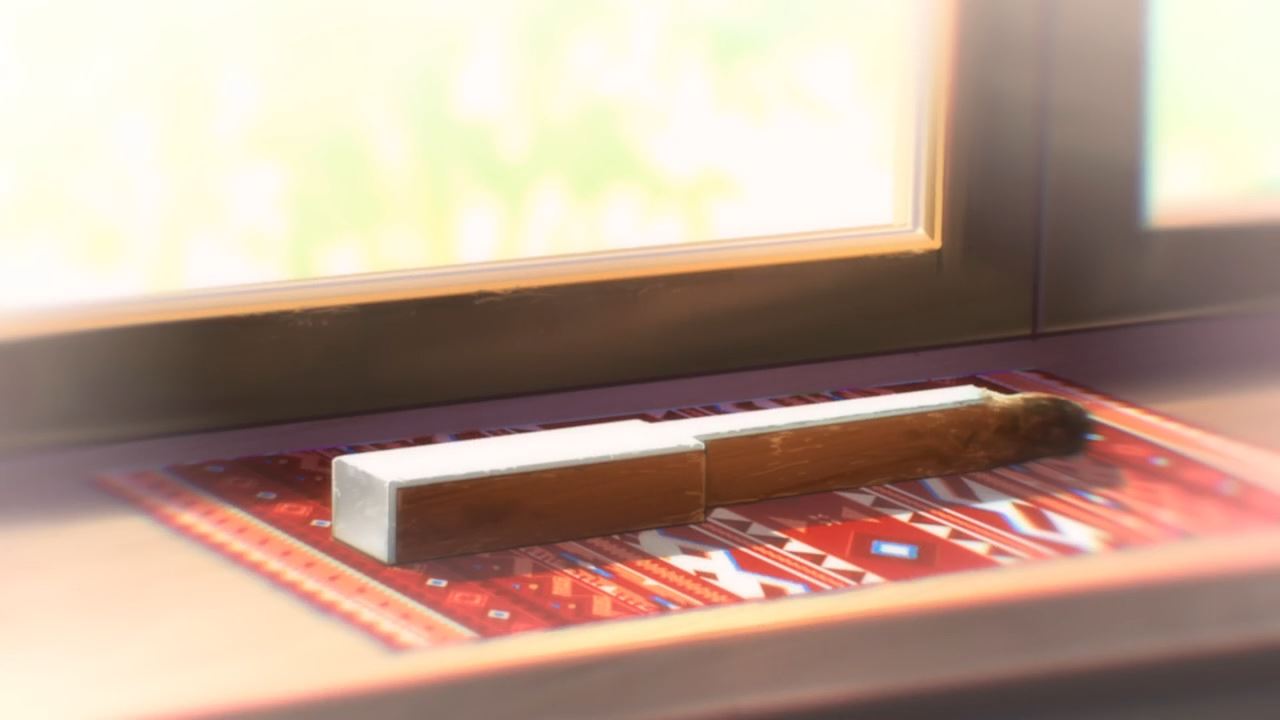 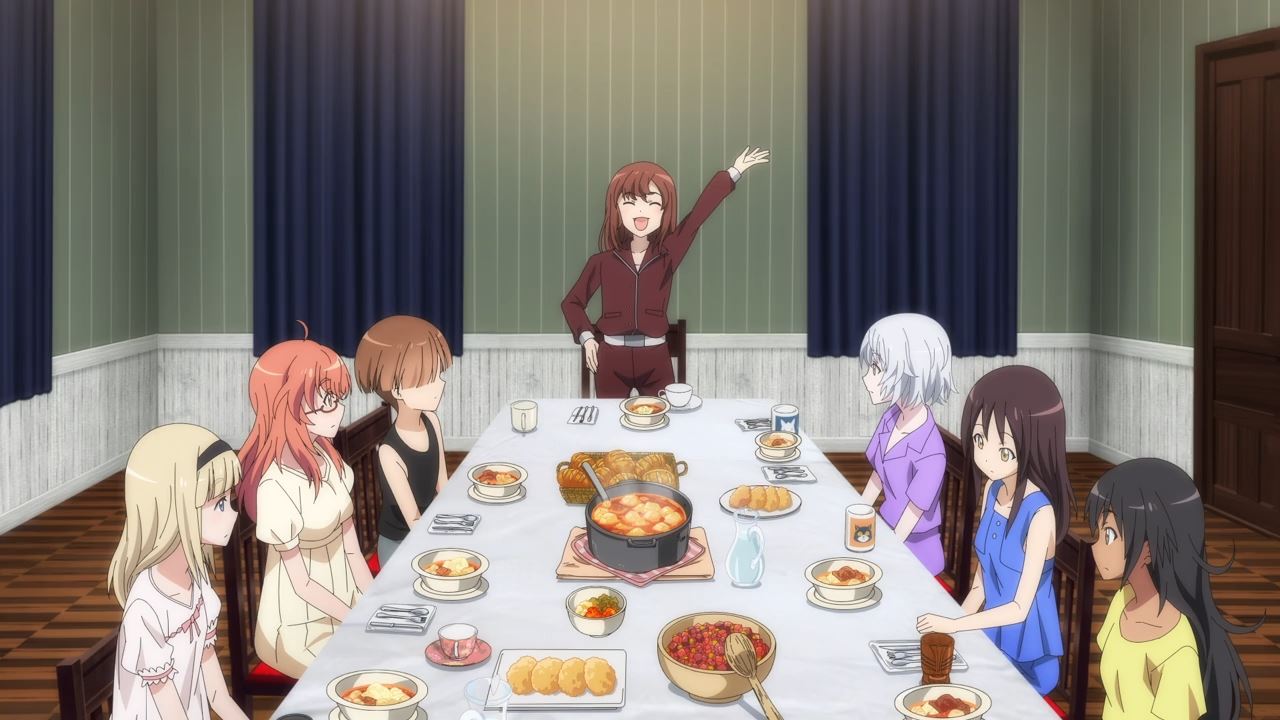 Anyways, here’s Commander Grace Maitland Steward where she told the 72nd Aviation Magic Band that they’ll have a radio concert on August 19th at 5:00 AM. That’s one day before the real concert.

Of course, it’s very funny where the Luminous Witches are performing idol-like music in the early morning… at some rural Orussian town of Chelyabinsk. Now then, I think the 72nd Aviation Magic Band needs a musician to accompany them. 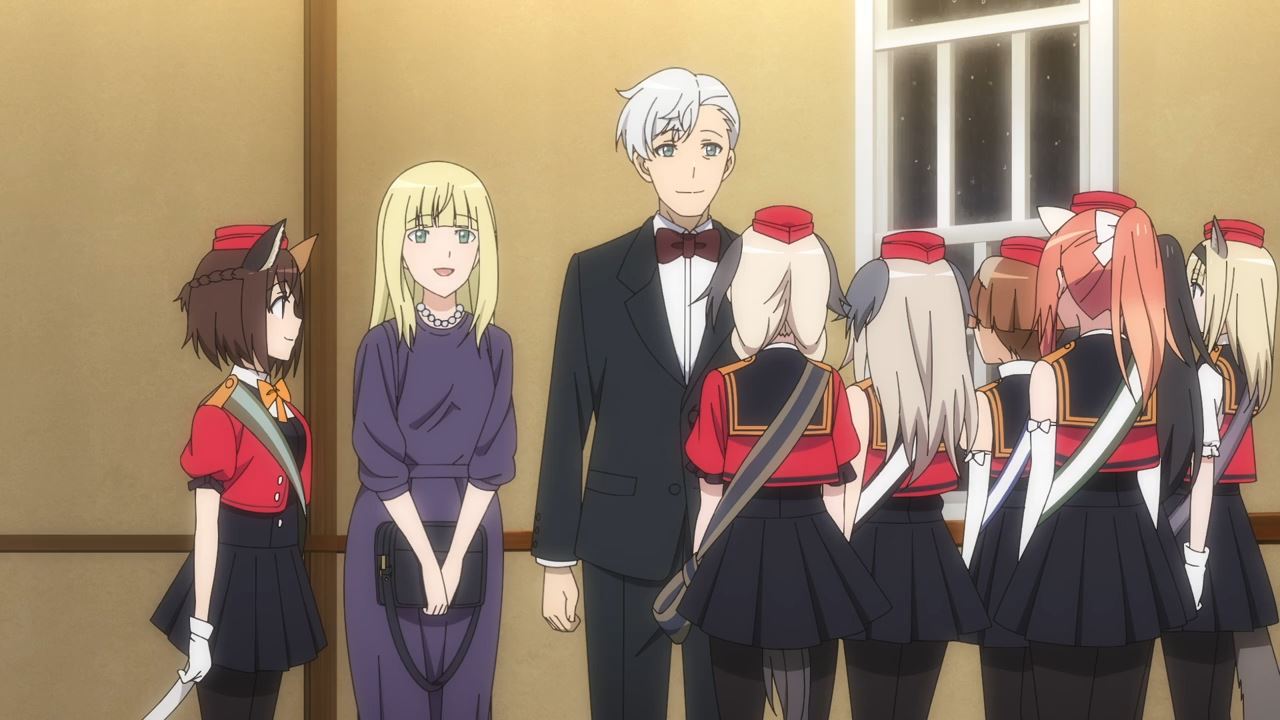 Luckily, there’s Volodya where I’m really surprised that he has a handsome face after shaving his facial hair.

Damn, he’s a looker alright, but can Volodya still play the piano? After all, he and Anna left the city for a long time where Volodya left his old piano behind. 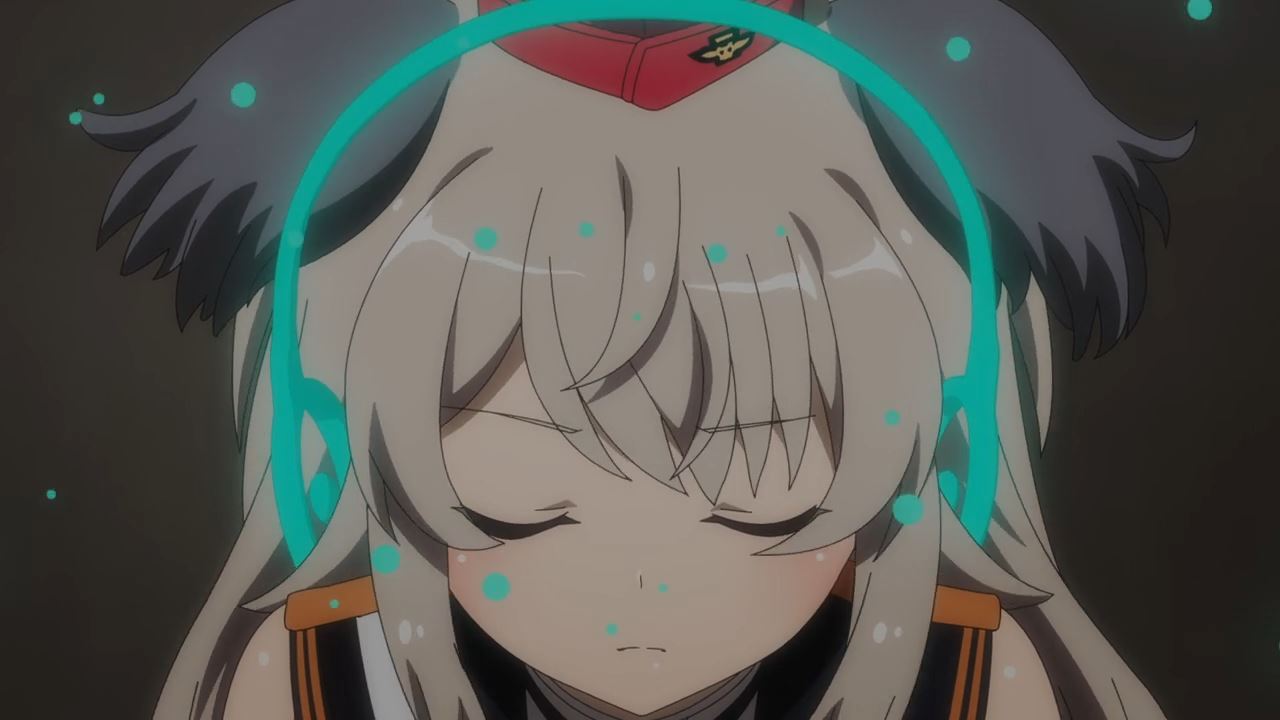 Meanwhile, it appears that their radio concert got interrupted with a power outage. So, it’s up to Virginia Robertson to scan the area using her night witch abilities. 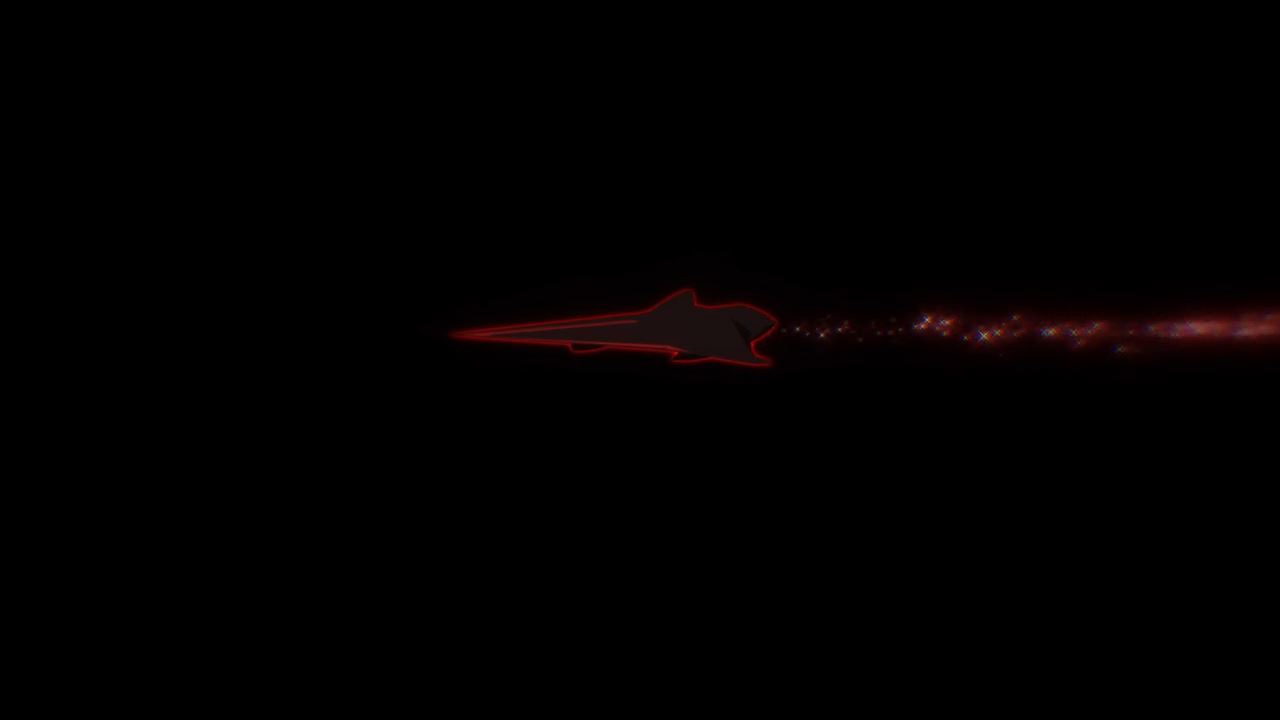 And sure enough, there’s a Neuroi present in Chelyabinsk where the 503rd Joint Fighter Wing are currently finding the enemy.

Given that the Neuroi block all communications, the Typhoon Witches are struggling to stop one enemy fighter from destroying a rural town. 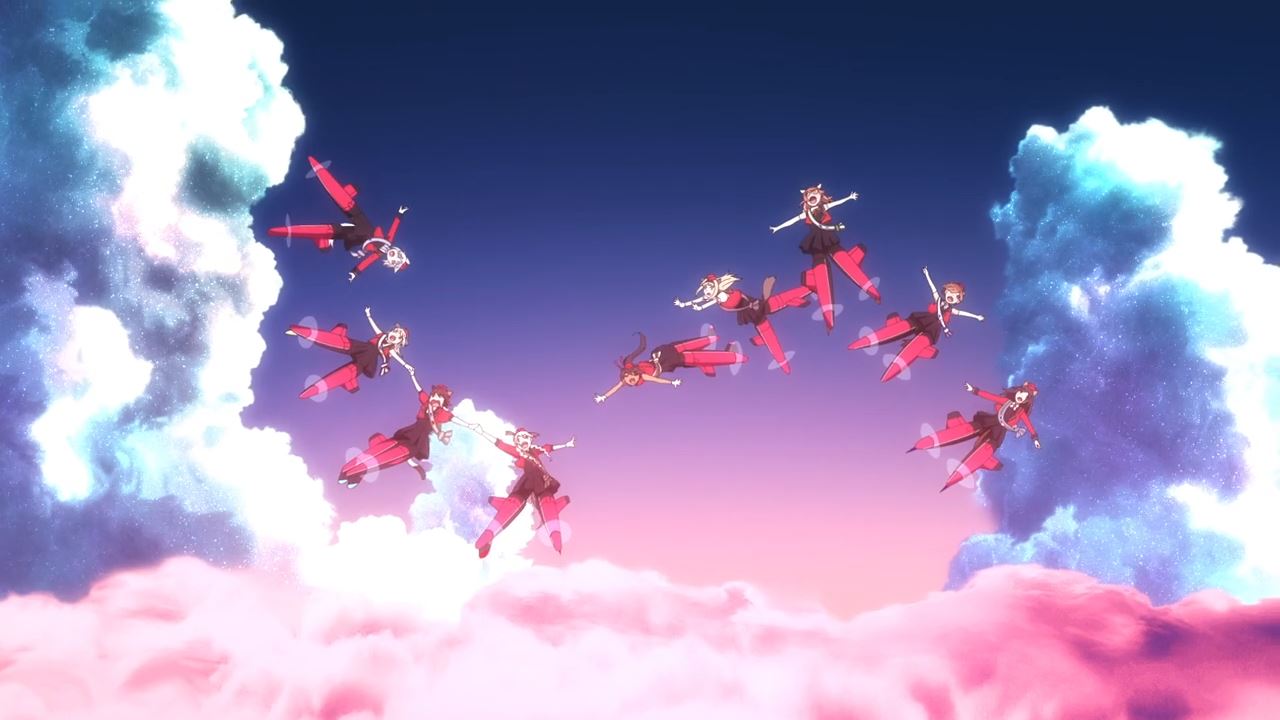 Well then, looks like the Luminous Witches will have to show their stuff as they went to the stratosphere and help the Typhoon Witches in stopping one Neuroi fighter. 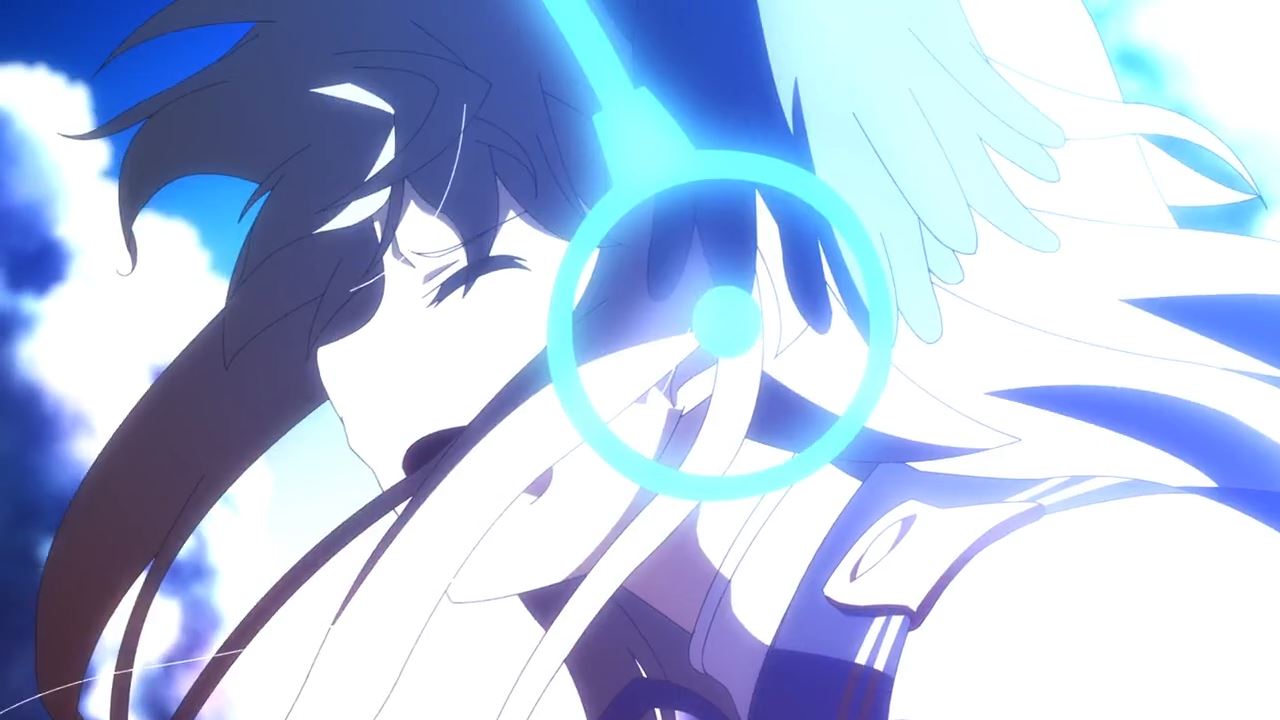 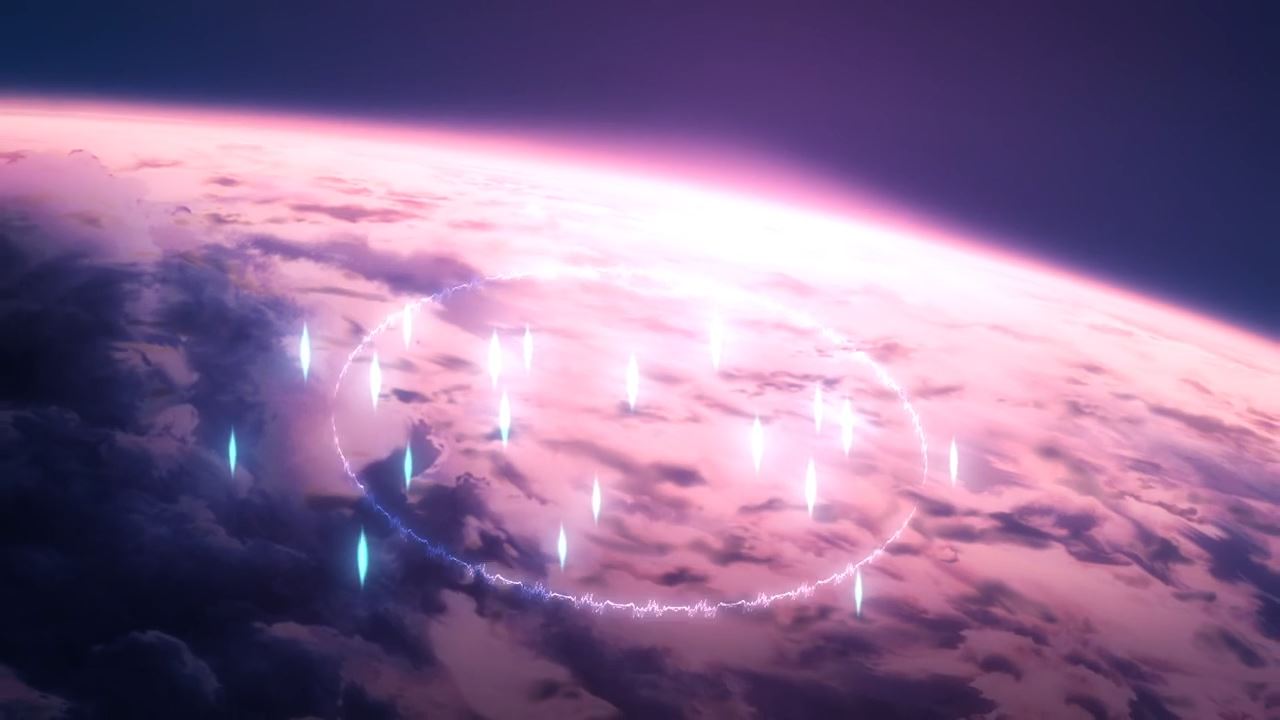 However, it appears that Ginny will do the heavy lifting where she screams until the enemy is located. Yeah, that works like a charm! 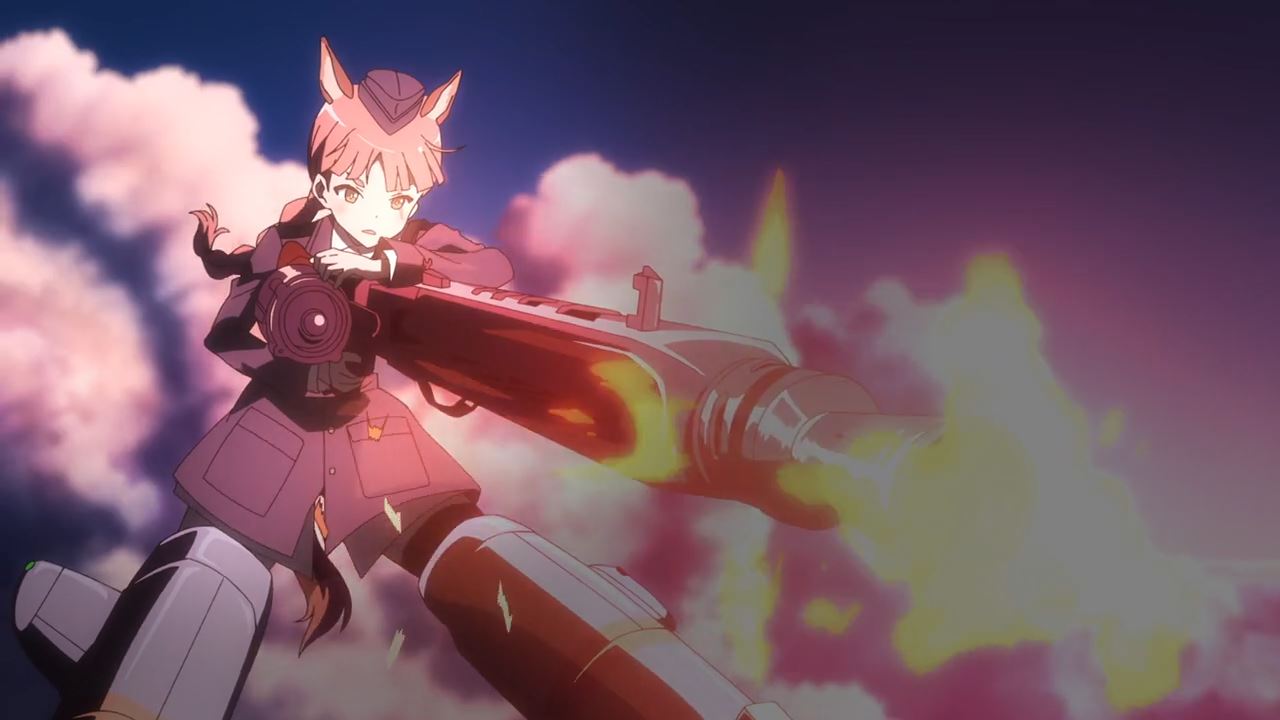 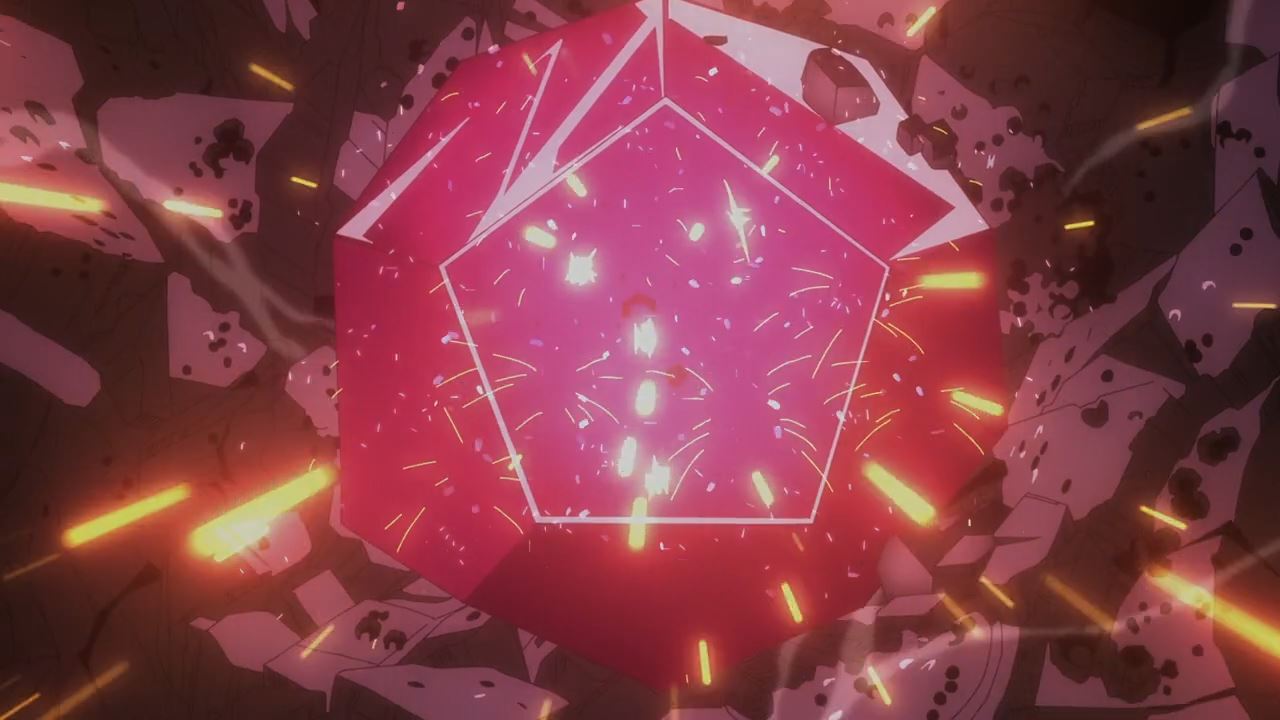 Thanks to the efforts from the 72nd Aviation Magic Band, the 503rd Joint Fighter Wing managed to destroy the Neuroi and thus the rural town of Chelyabinsk is safe. 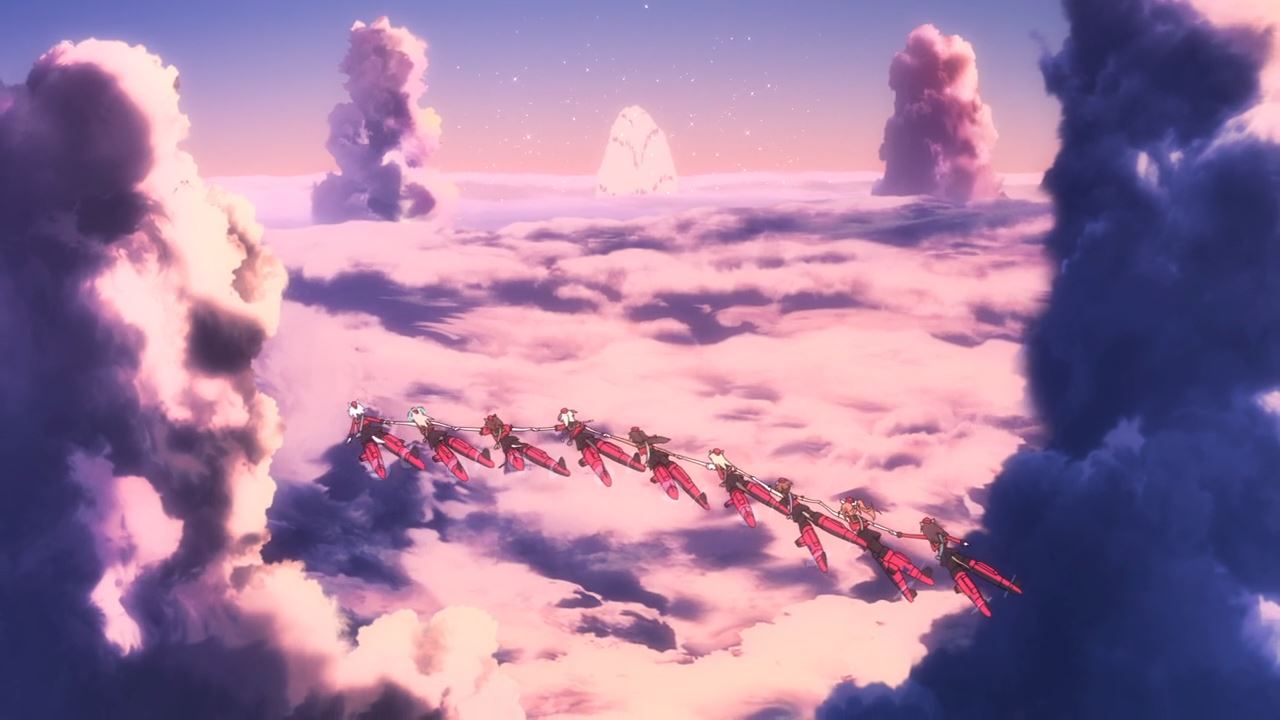 Oh yeah, the radio concert went off without a hitch as Volodya still has the skill in playing the piano, all while the Luminous Witches brought hope towards the people with their musical performance. 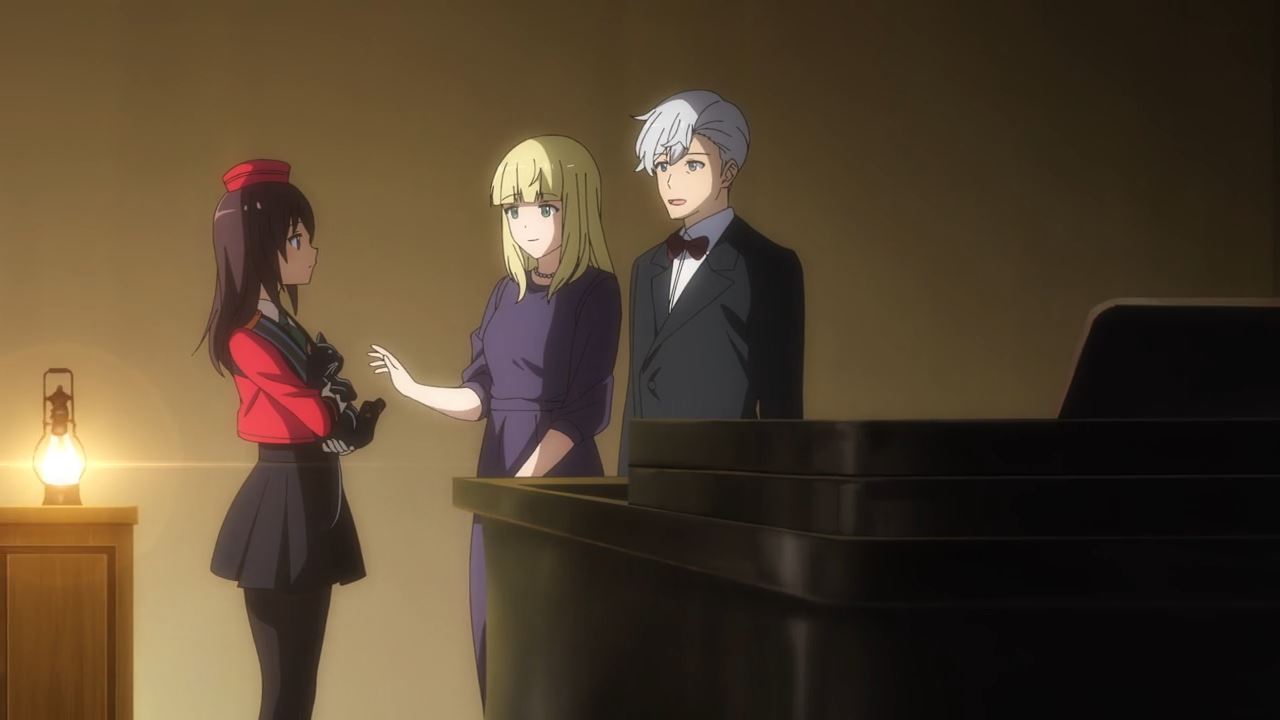 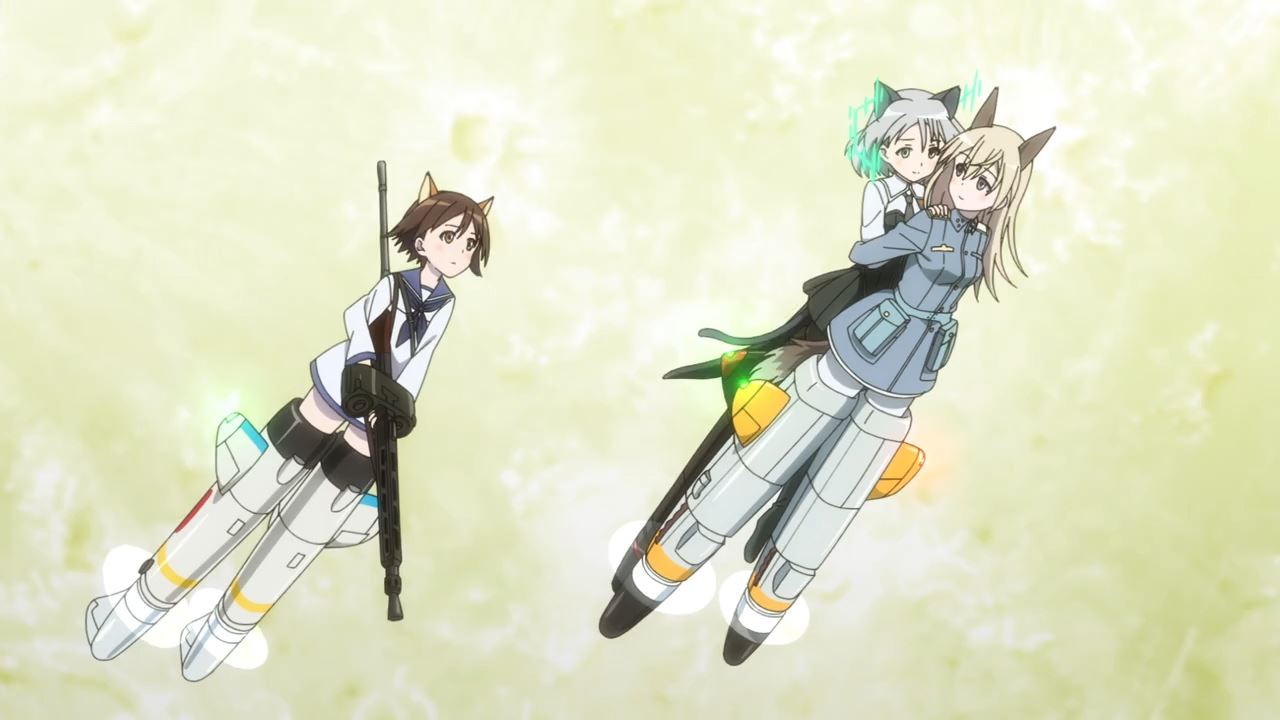 Why it’s none other than Sanya V. Litvyak from the 501st Joint Fighter Wing, also known as Strike Witches where Sanya is joined by Yoshika Miyafuji and Eila Ilmatar Juutilainen.

Anyways, the Luminous Witches are pretty useful for reconnaissance in addition to bringing moral support to everyone. But man, the fact that Anna and Volodya has Sanya as their daughter is one surprising twist. With that said, I’ll see you next time!