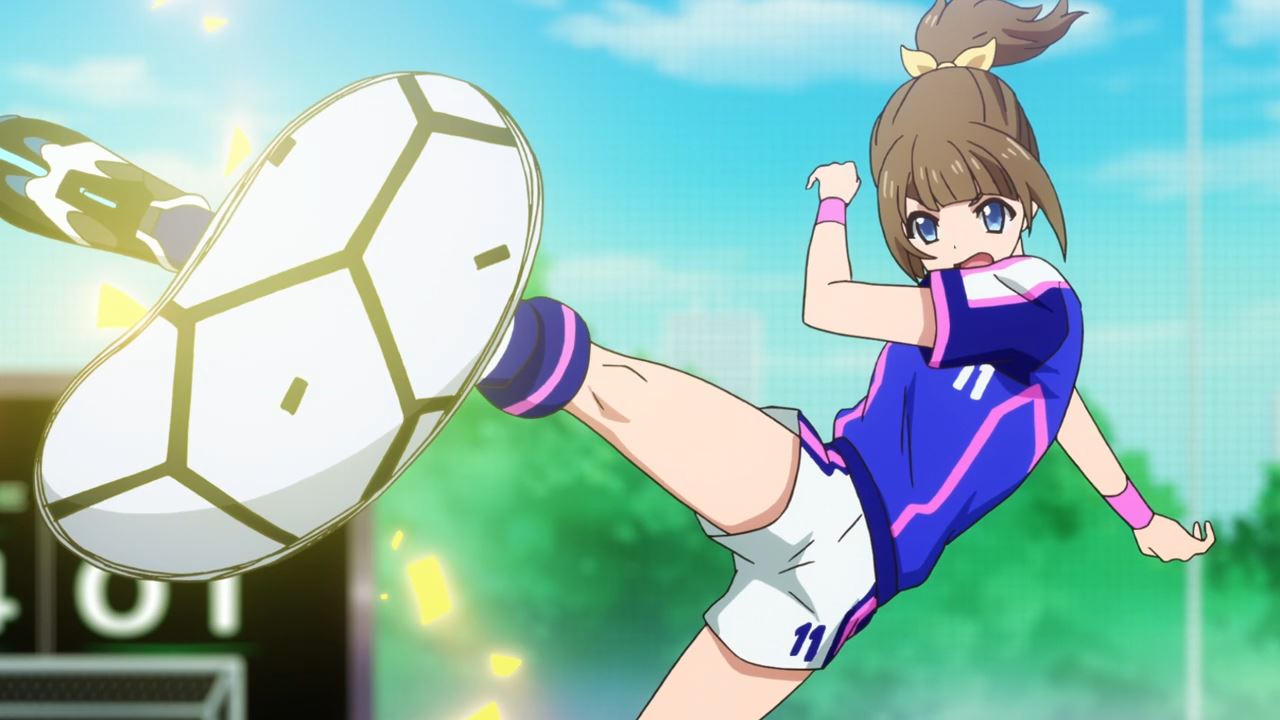 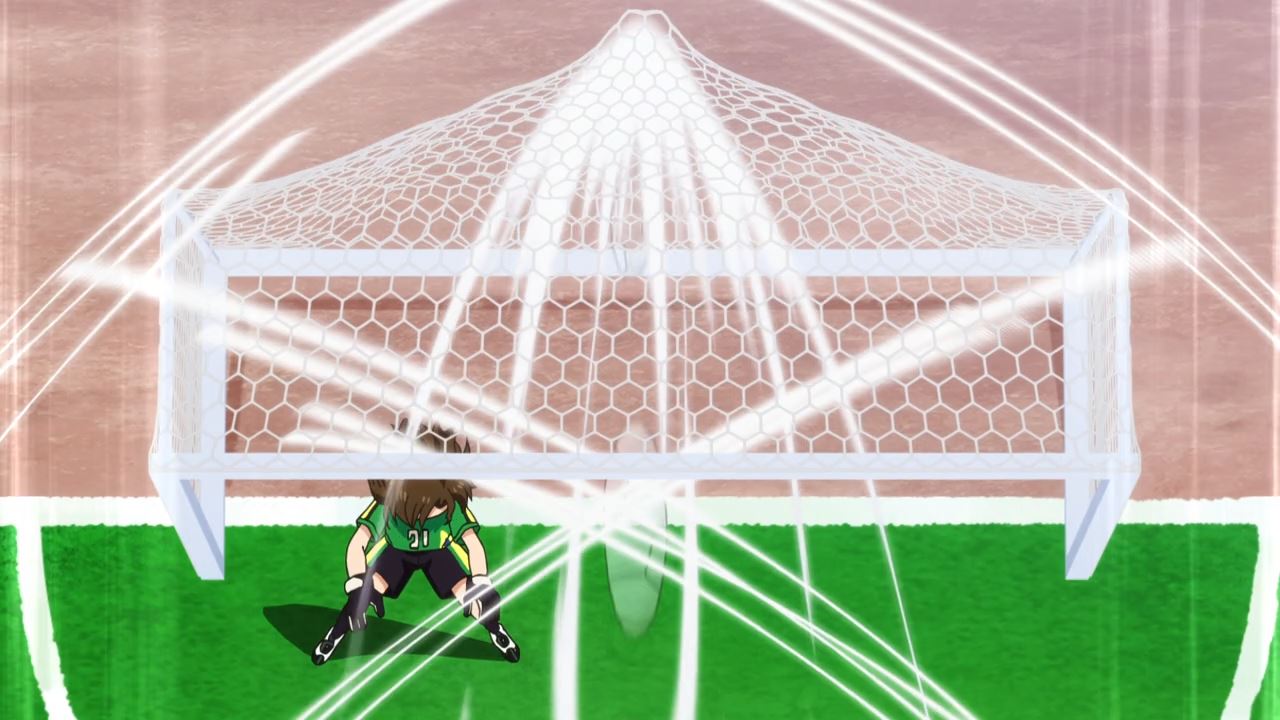 Well everyone, Rise is on a roll where they not only won their futsal match, but they manage to reach the Kanagawa semi-finals match. We’ll find out later on who will be their next opponent. 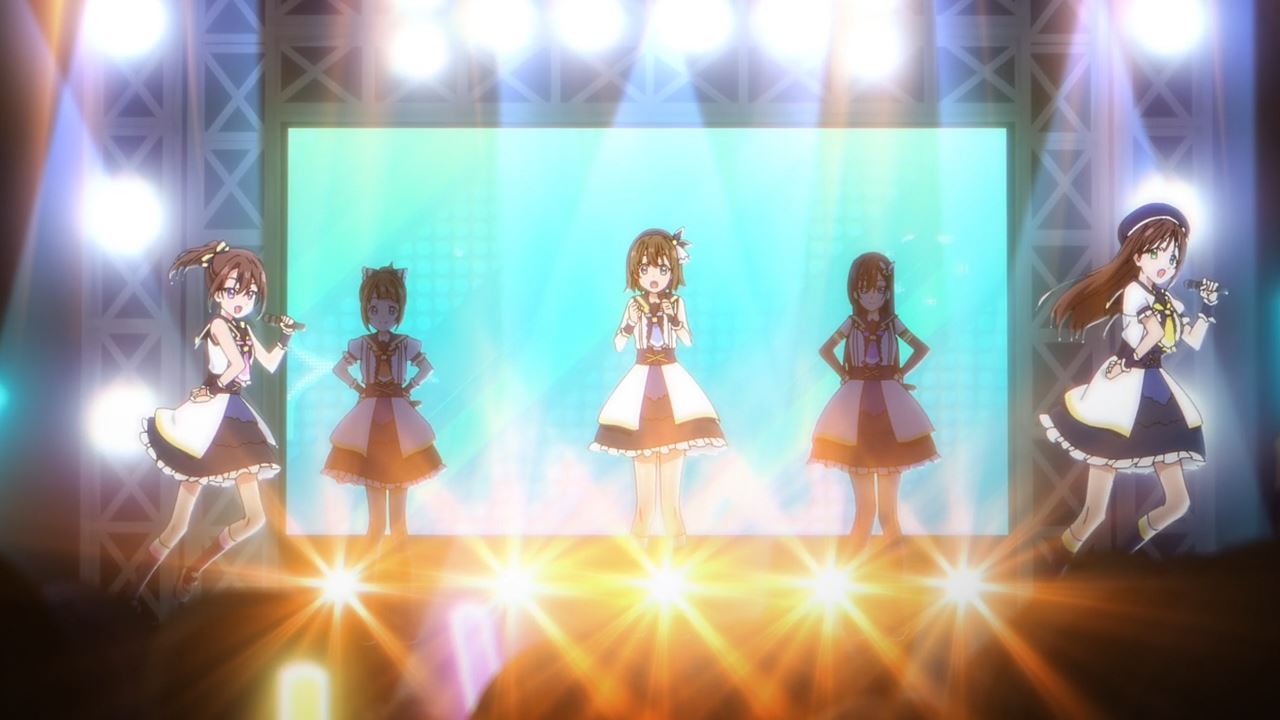 For now, Hiyori Hayama and the rest of Rise are having a great time as both competitors and idols. C’mon, they’re the literal rising stars of the Extreme Hearts tournament. 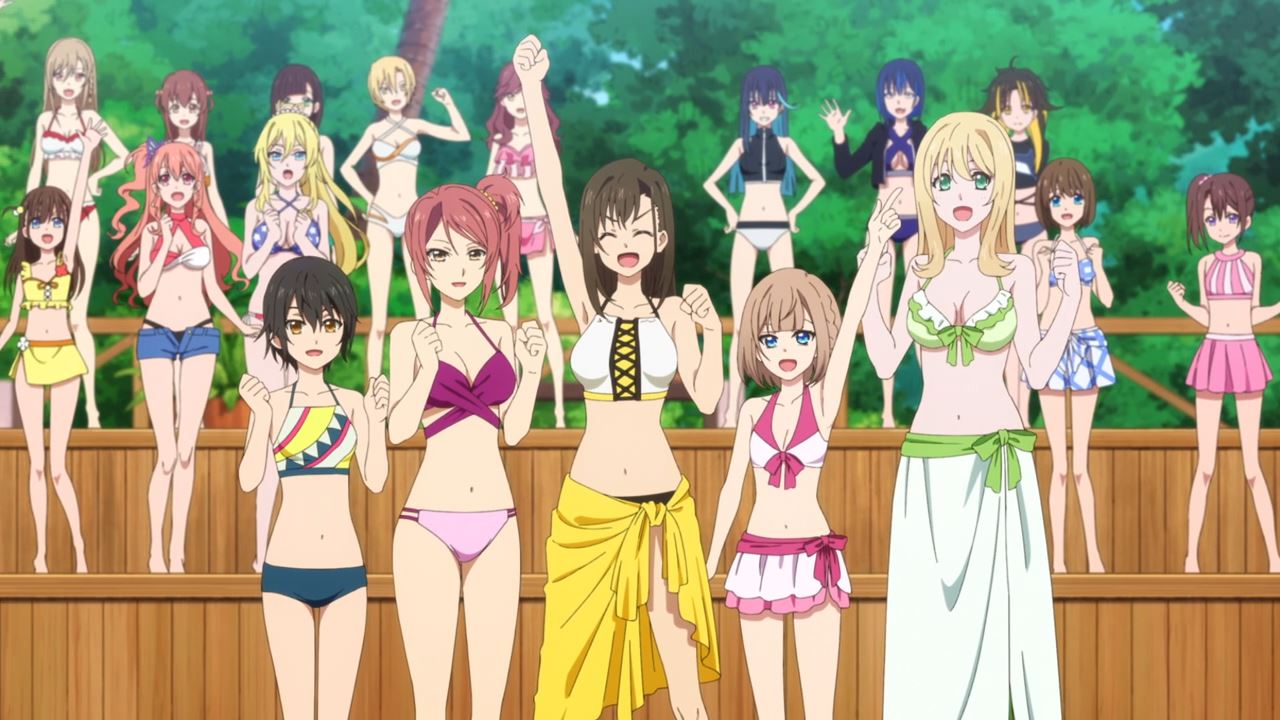 Anyways, looks like Rise and various teams from the tournament got invited by May-Bee for their special summer program. And by the way, they’re not gonna have a serious competition. 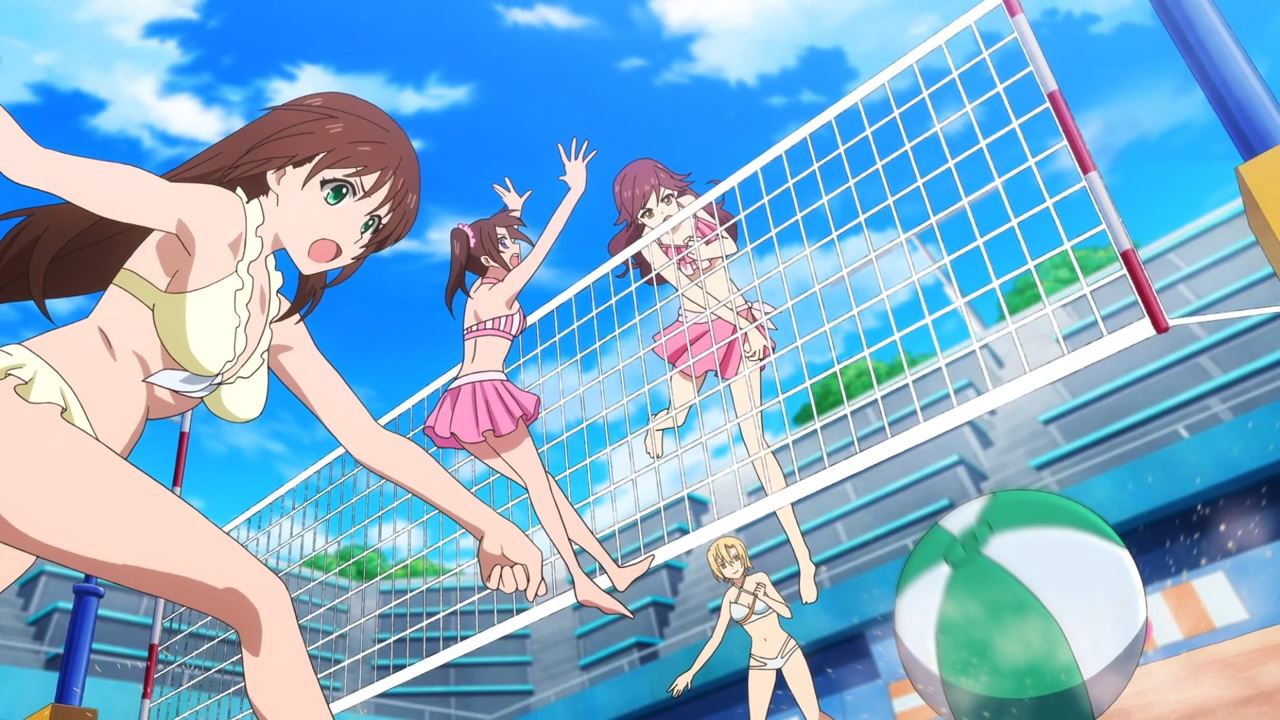 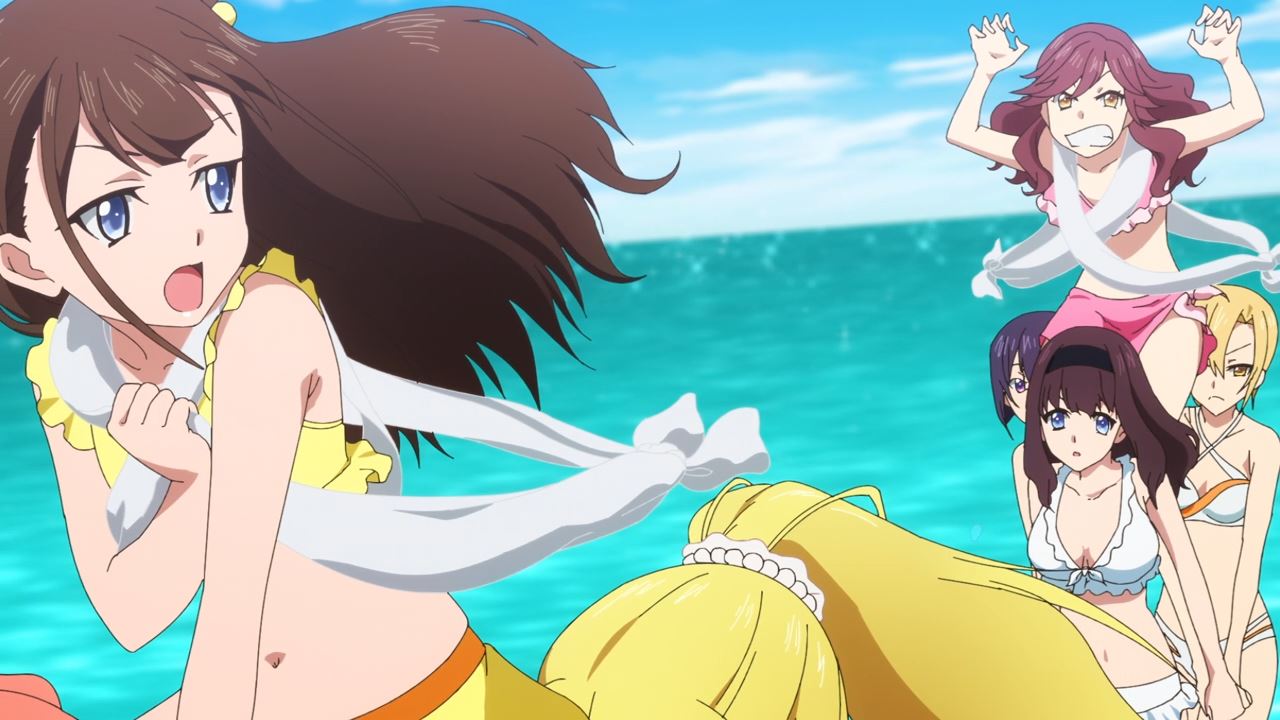 Instead, this summer program is merely a casual affair where various competitors play it for fun, from beach volleyball to a cavalry match. Yeah, they’re not here to fight for bragging rights. 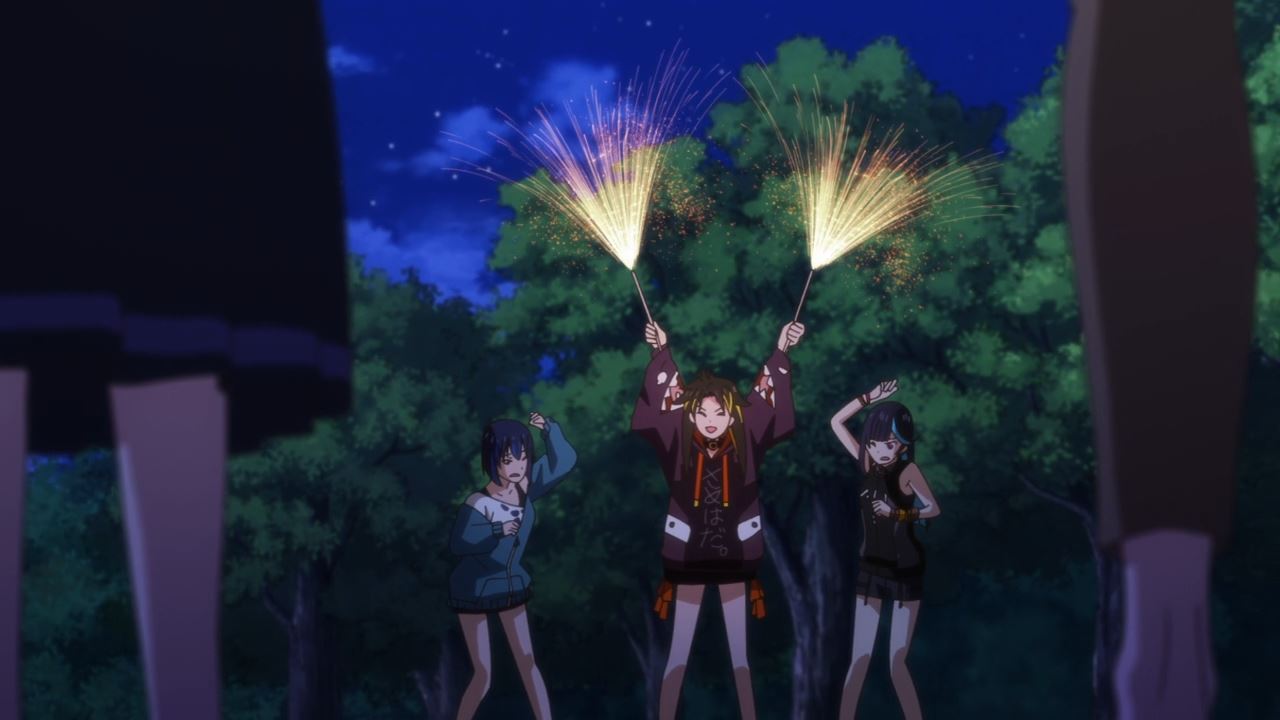 In any case, everyone had much fun during May-Bee’s summer program. This includes Banshee and Smile Power who are no longer bitter over their loss during the qualification tournament. 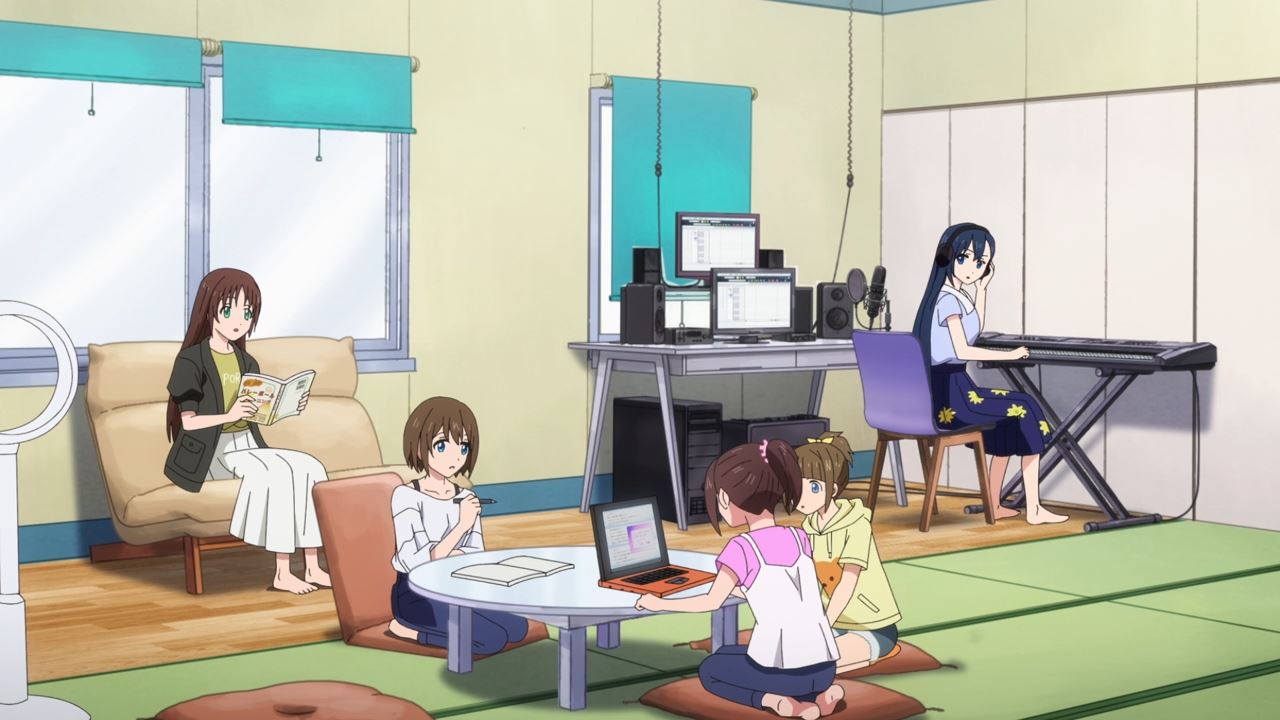 Now that the fun part is over, it’s time for Rise to get serious where Hiyori Hayama and the rest found out that their next opponent in the semi-finals is Snow Wolf, a two-girl rock band who are newcomers in the tournament. 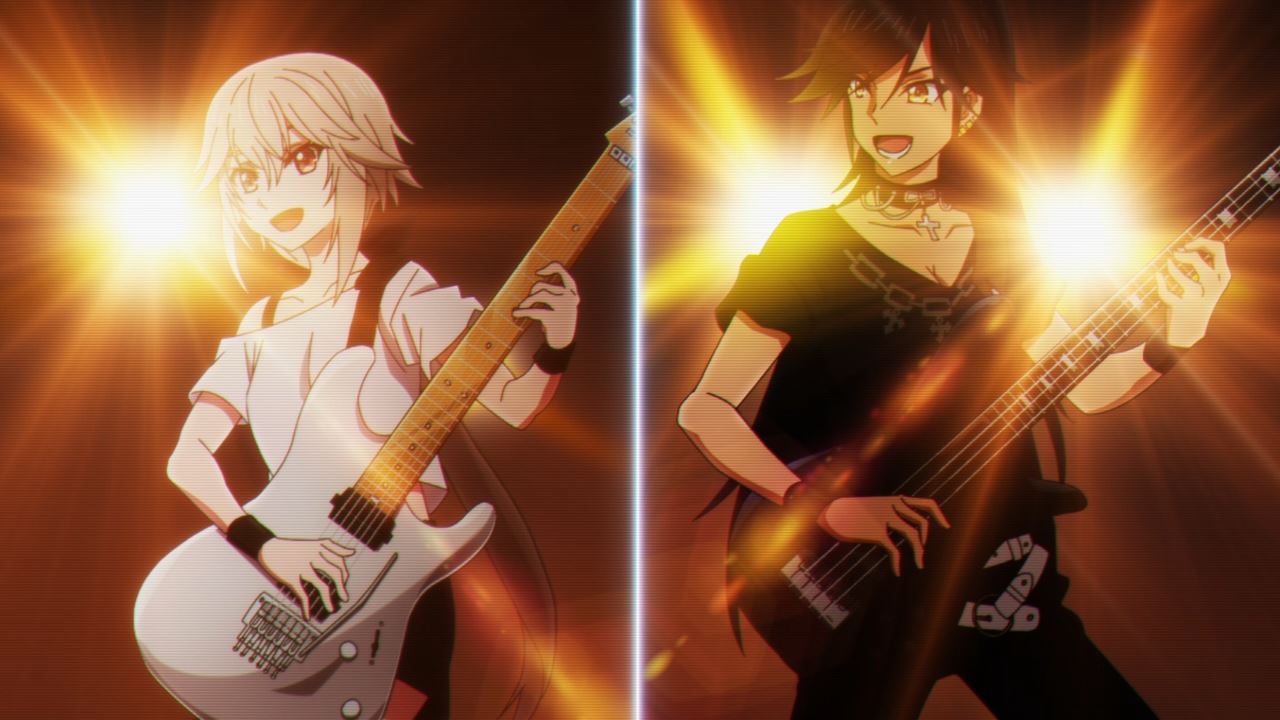 While it’s unusual that Snow Wolf has Michelle Jaeger and Ashley Vancroft as the only human players in the team, but what makes them different is that Michelle and Ashley are good at tuning their robot teammates to the fullest. 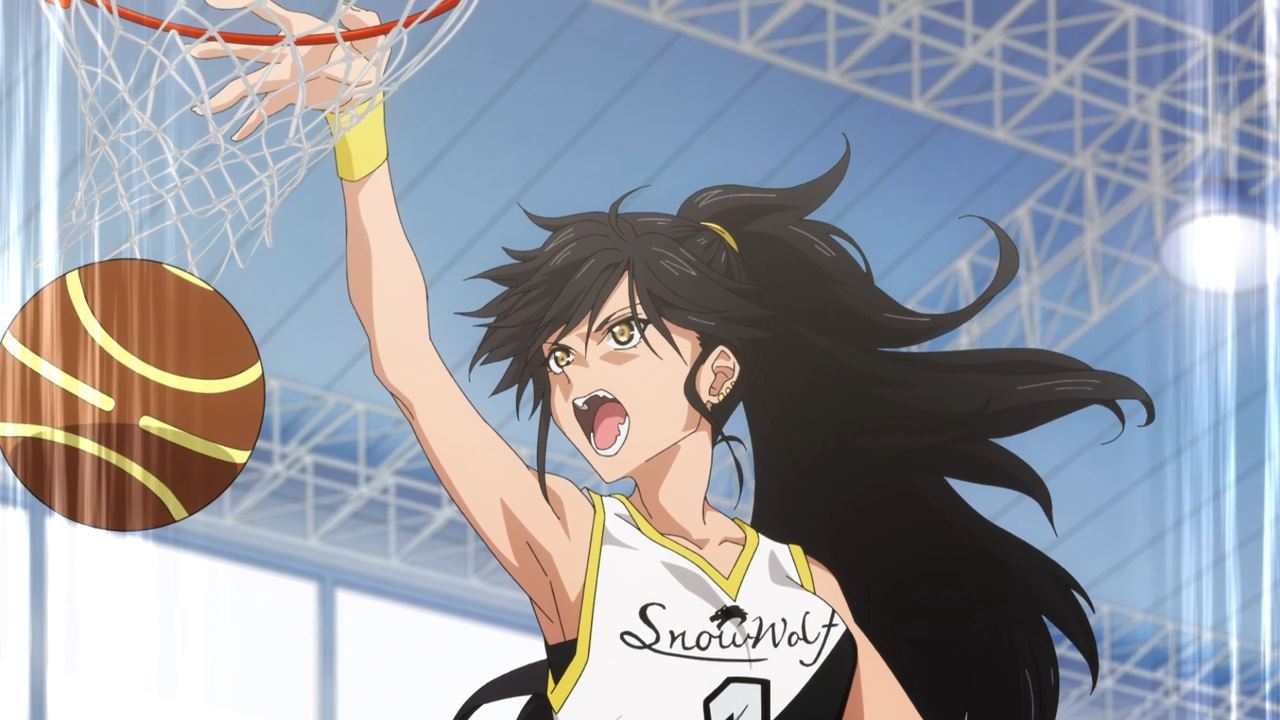 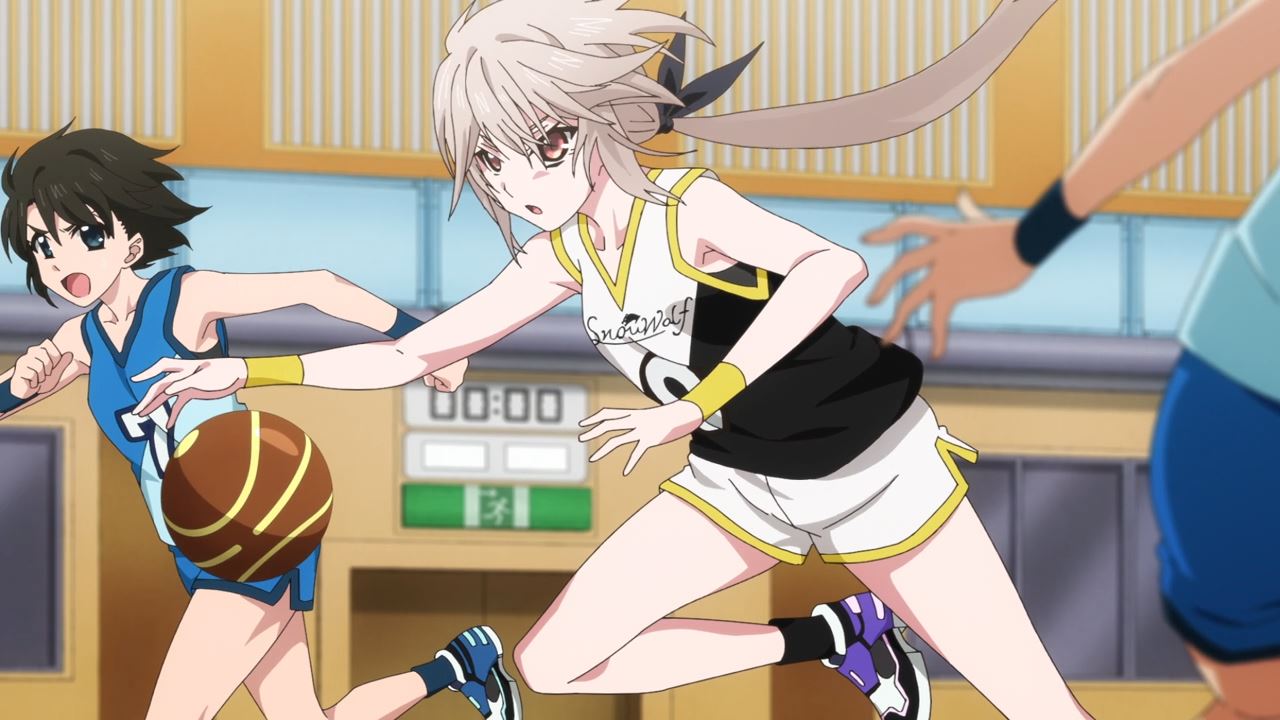 Aside from having skills in robotics, both human members are no slouch when it comes to sports where Ashley overpowers her opponent, while Michelle shows her technique to win games.

With that said, looks like Hiyori Hayama and the rest of Rise will have to step up their game against Snow Wolf as the two-girl rock band might become the contender against May-Bee. 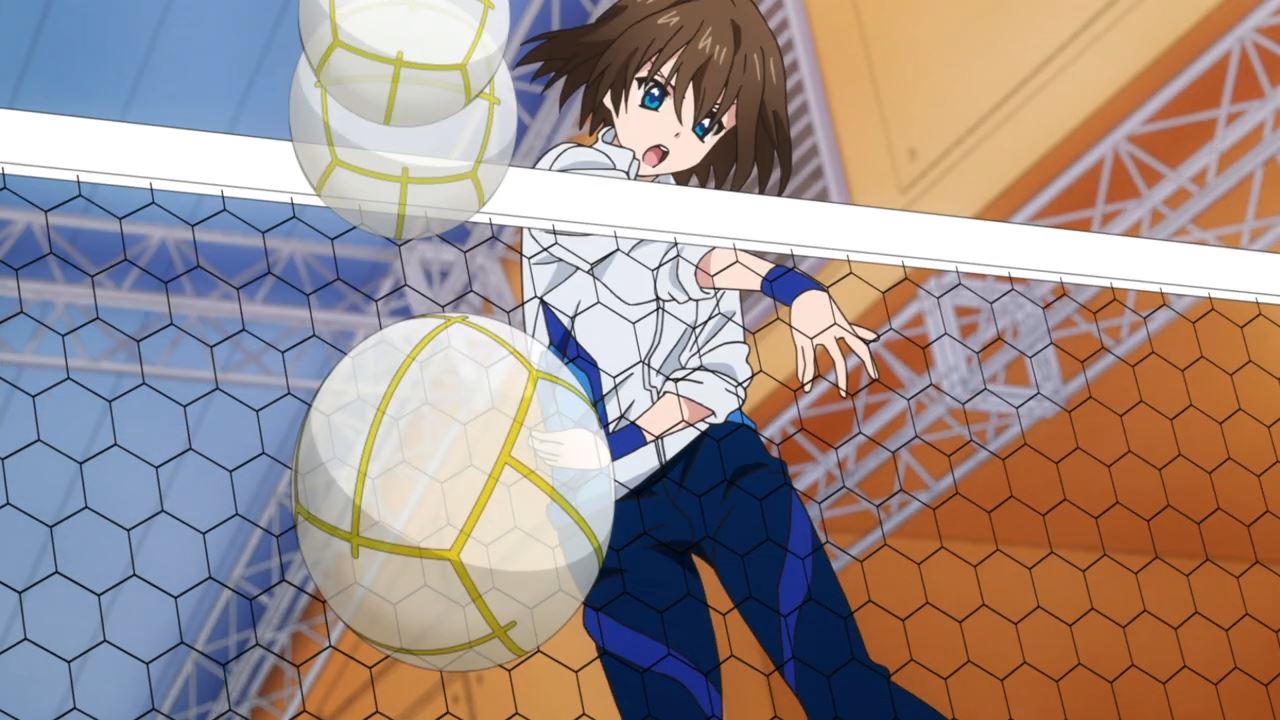 Anyways, let’s end this episode where Rise are preparing themselves for their semi-finals match against Snow Wolf.

The game of choice will be volleyball and while Hiyori and the rest can keep up with their opponents, they’re worried about their robot teammates. 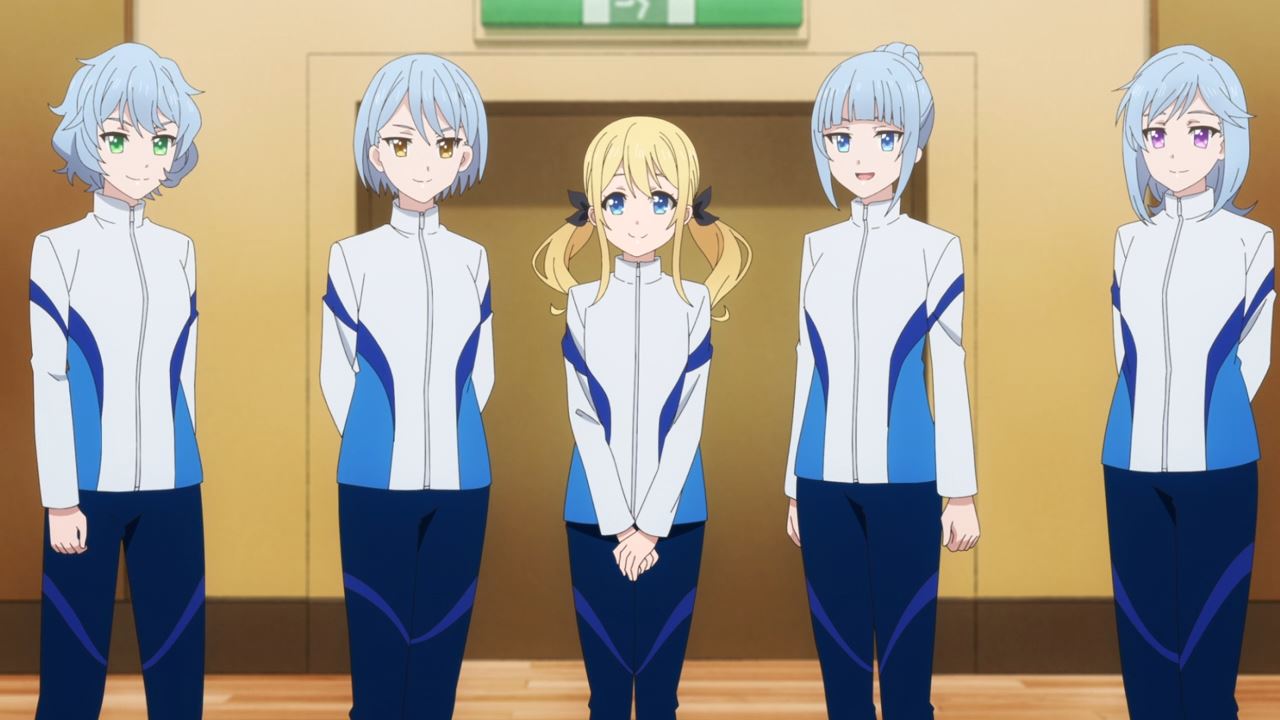 However, the robots told Hiyori that they’ll do their best in the upcoming semi-finals match, as they don’t want to see themselves as a burden to the entire team.

Then again, a tune-up is needed if they can keep up against Snow Wolf’s robots… unless Hayama found another human as their next teammate. With that said, I’ll see you next time!