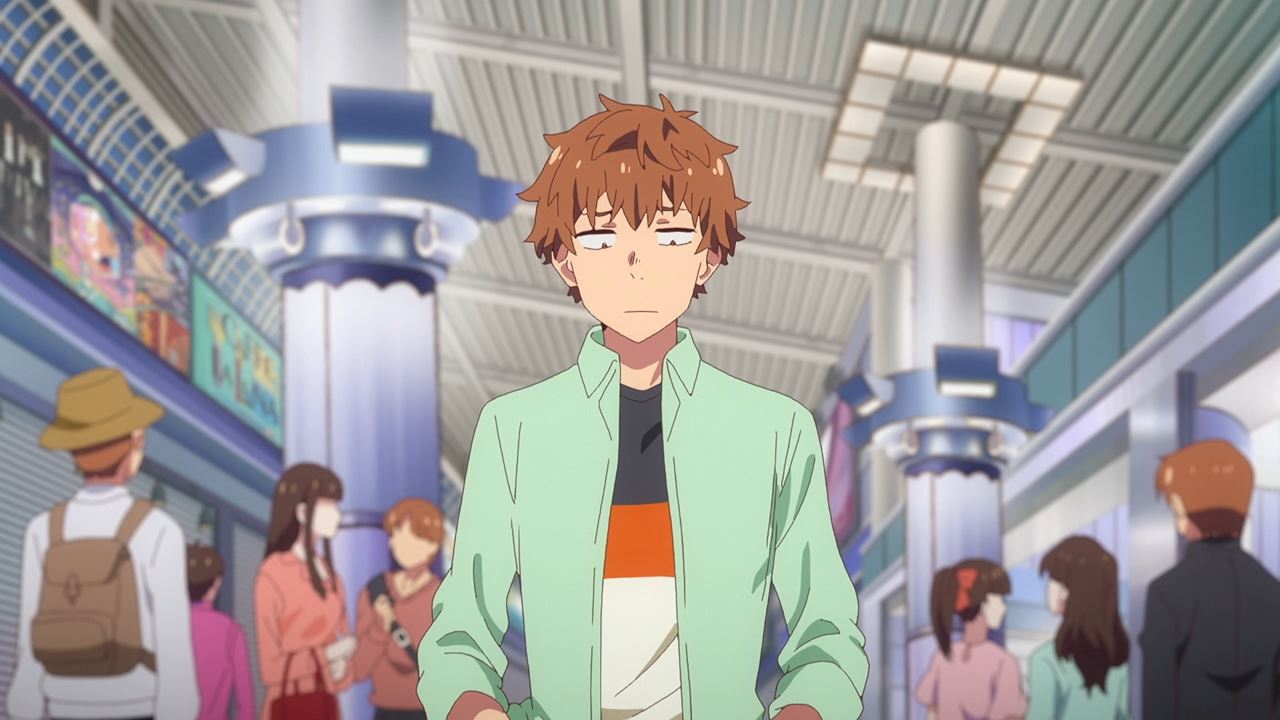 Well everyone, it’s time for the obligatory Sumi Sakurasawa episode, although Kazuya Kinoshita is not feeling it ’cause he’s worried about Chizuru Mizuhara’s grandmother Sayuri Ichinose.

However, Chizuru told Kazuya to accompany Sumi-chan as she’s still a newbie when it comes to the rental girlfriend business. 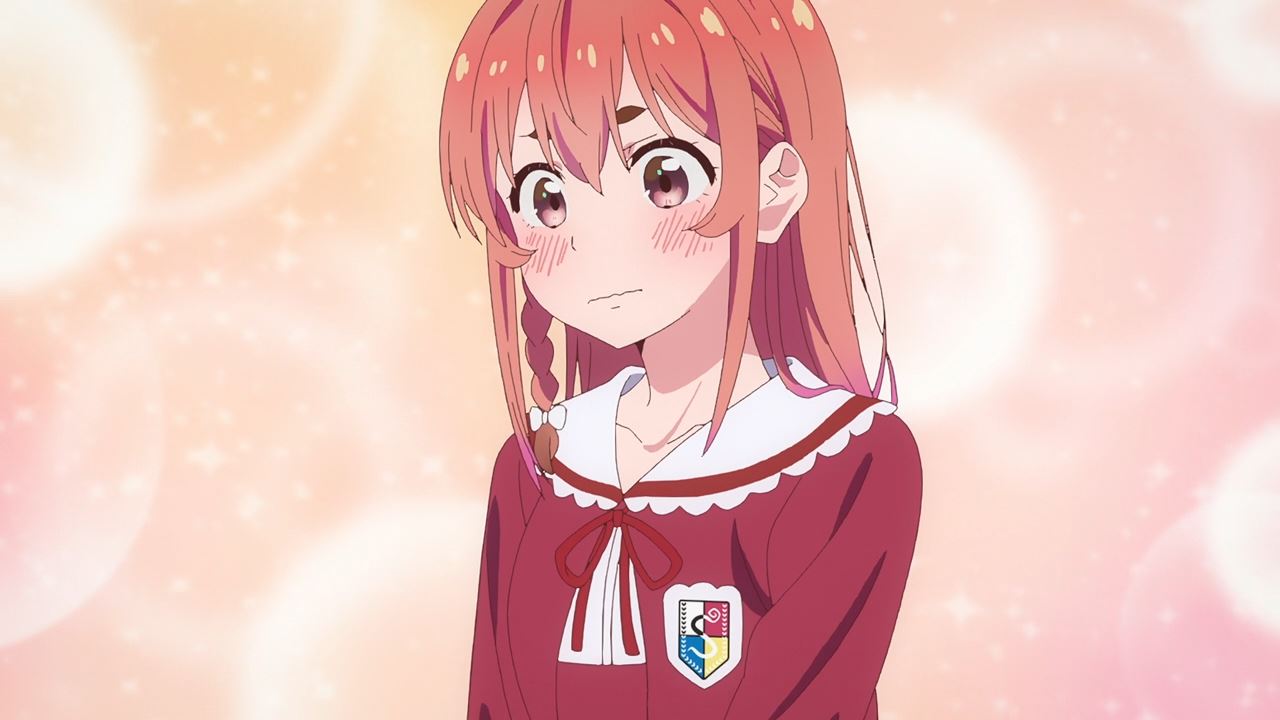 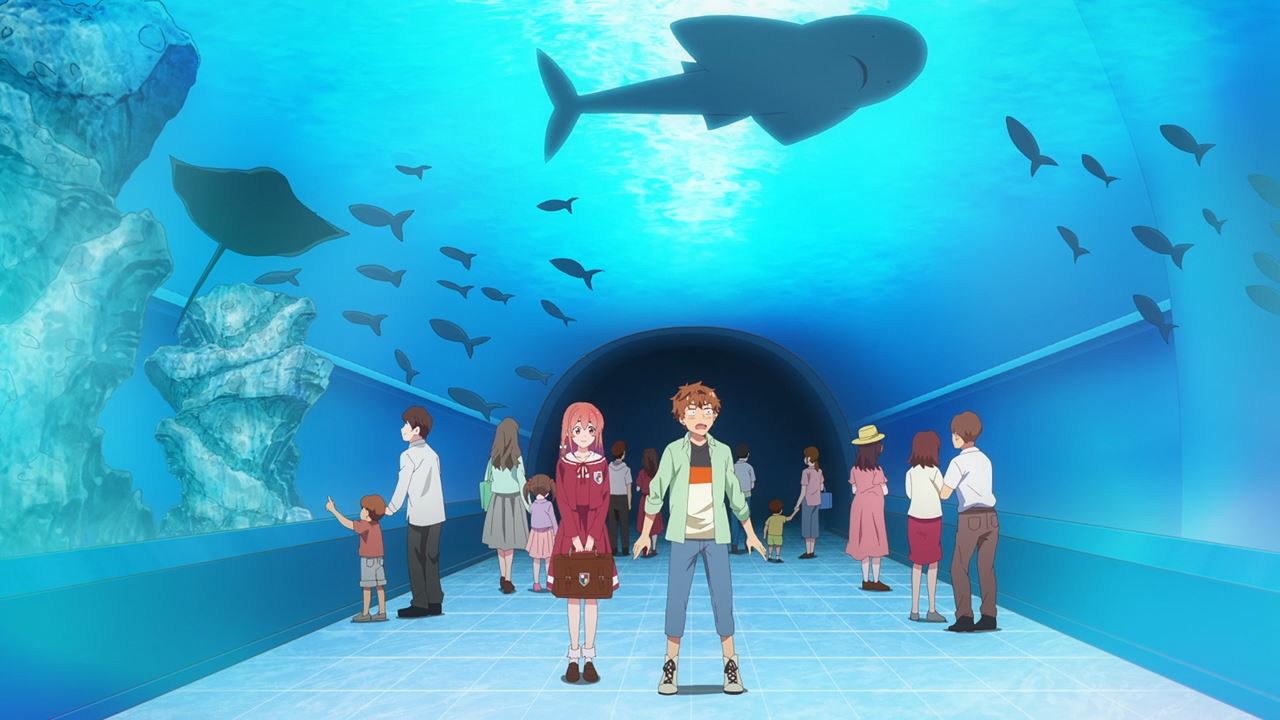 Regardless, Sumi-chan took Kazuya-kun to a water theme park in Shinagawa ward where you have the usual suspects like an underwater aquarium. Even Kazuya is blown away by its amazing view. 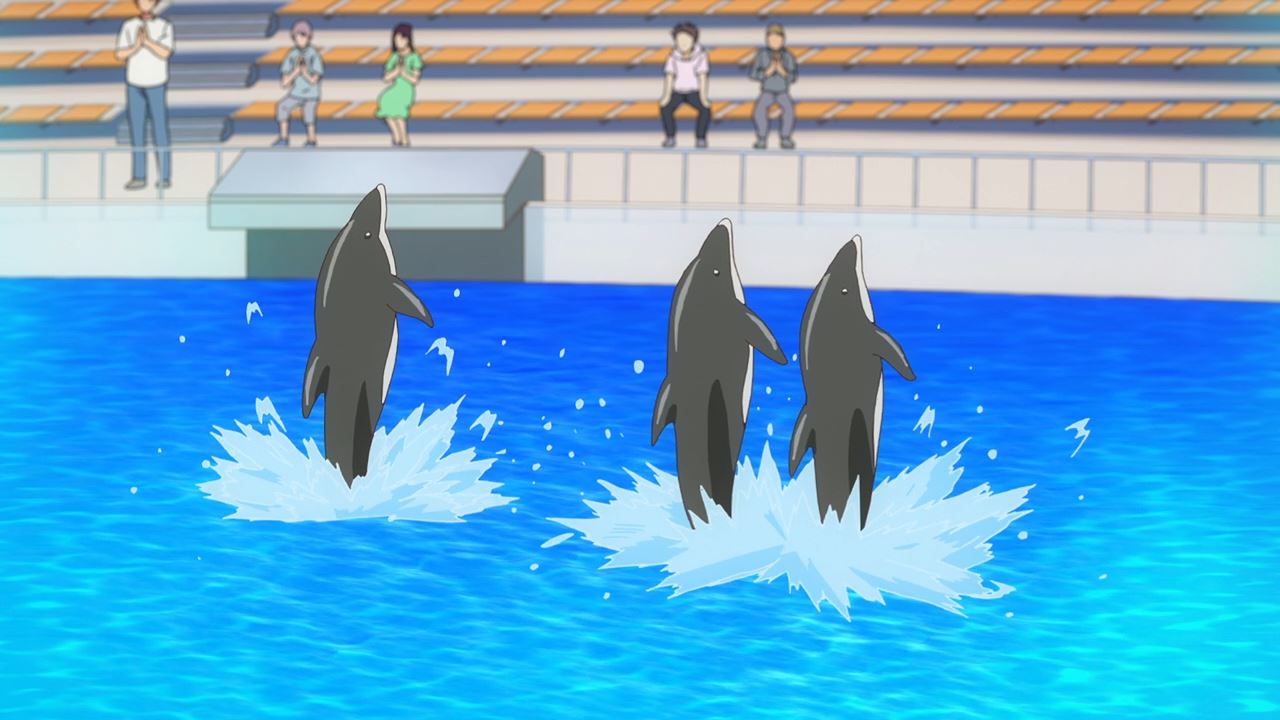 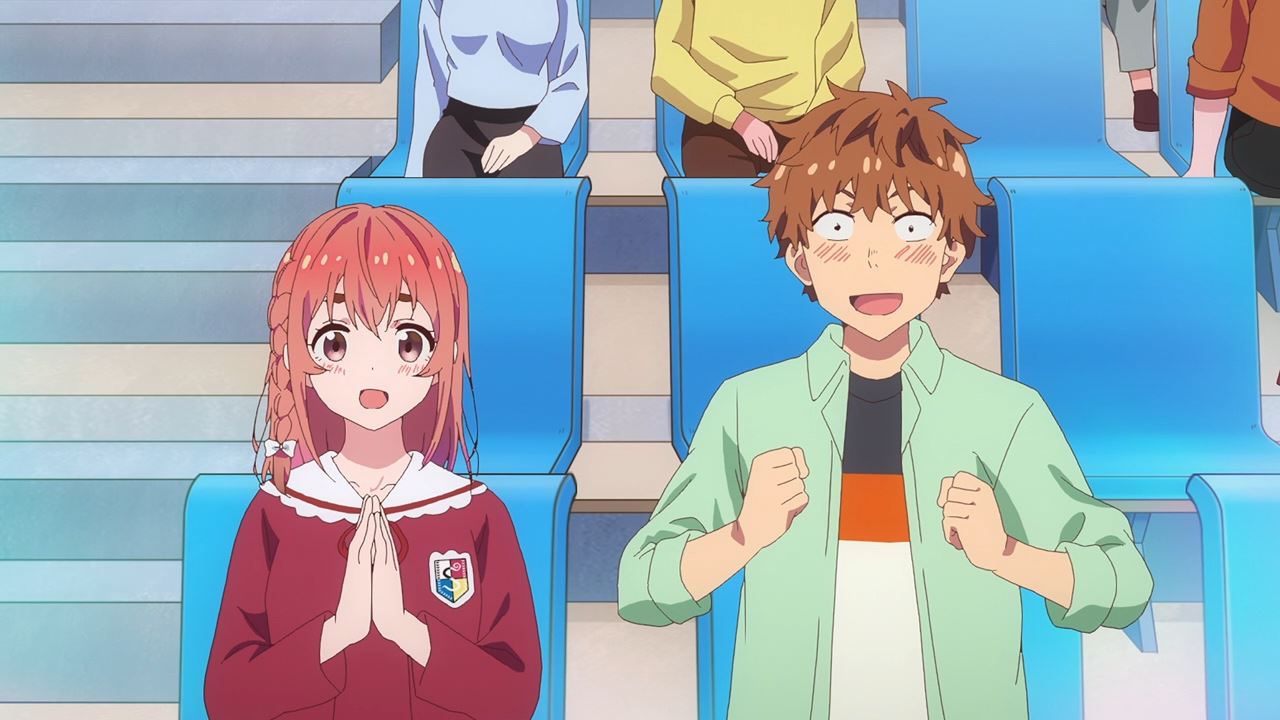 Also, let’s not forget the marine show where Sumi Sakurasawa is pretty excited to see the dolphins up-close. Of course, my concern will be that Sumi-chan and Kazuya might get wet. 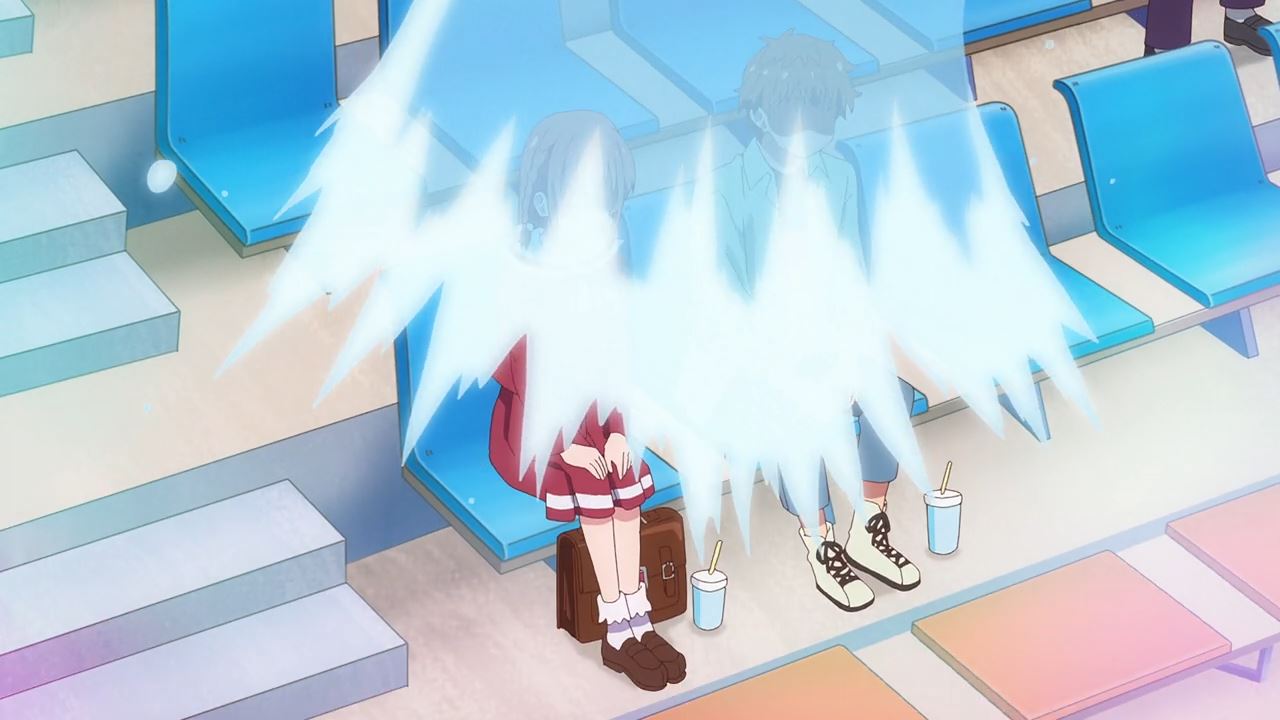 Oh wait, I spoke too soon as the dolphins got a bit cheeky and splash them with water. Looks like Sumi and Kazuya will have to buy a new set of clothes. 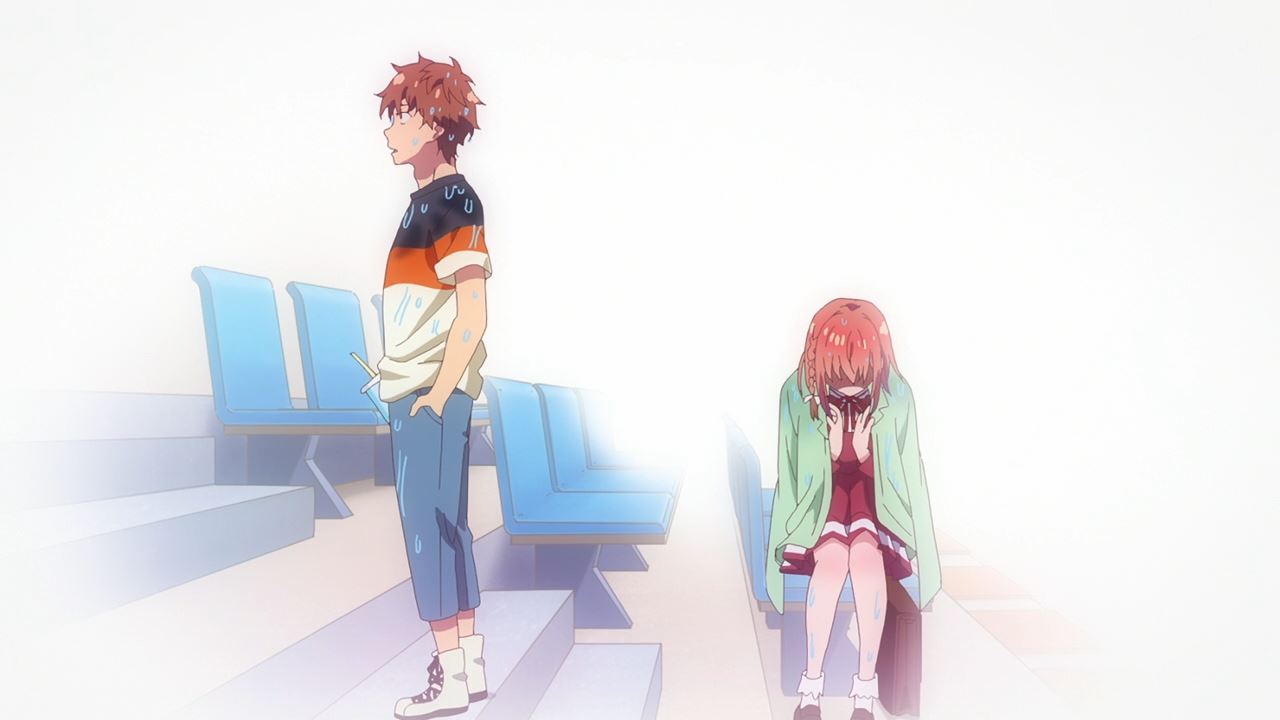 Of course, Kinoshita doesn’t want his rental girlfriend getting colds as he give his soaked jacked to Sakurasawa. But serious though, you need to get some new outfits quickly! 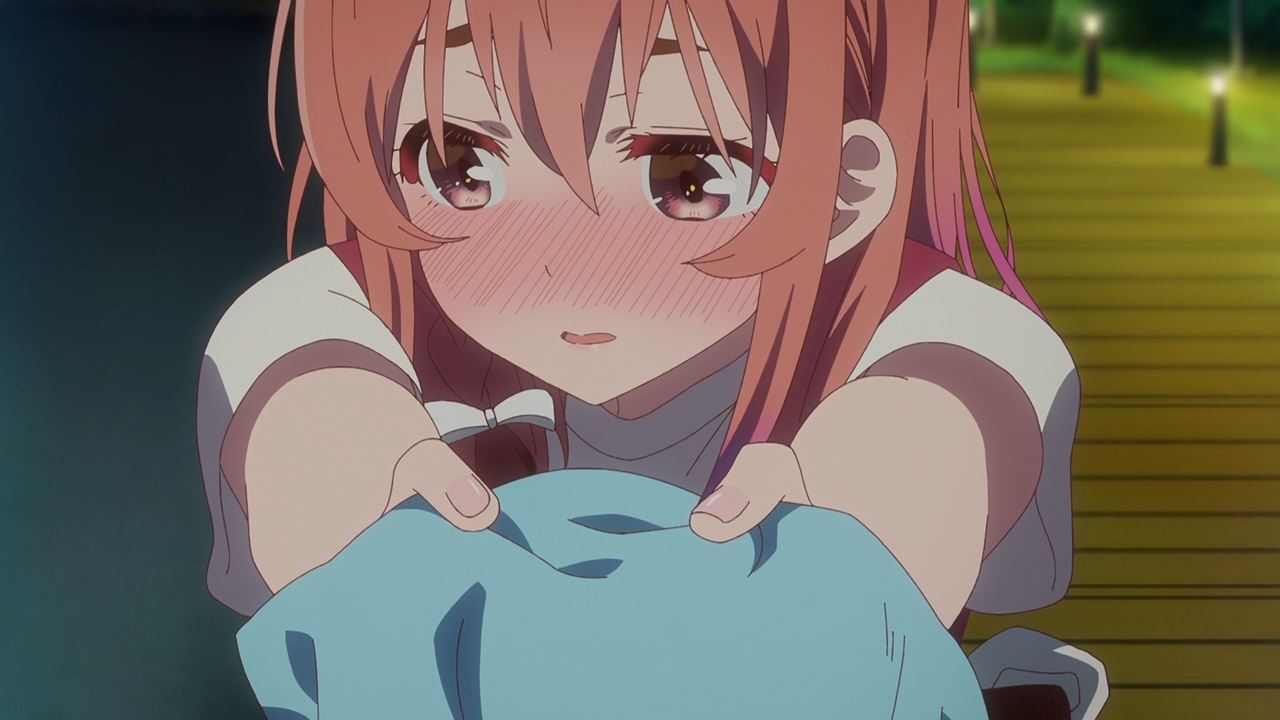 Anyways, here’s Sumi Sakurasawa where she bought some new set of clothes and I have to say that she look like a middle school student now.

Also, Sumi-chan brought a birthday present to Kazuya Kinoshita as she wants to celebrate his birthday, albeit belated. 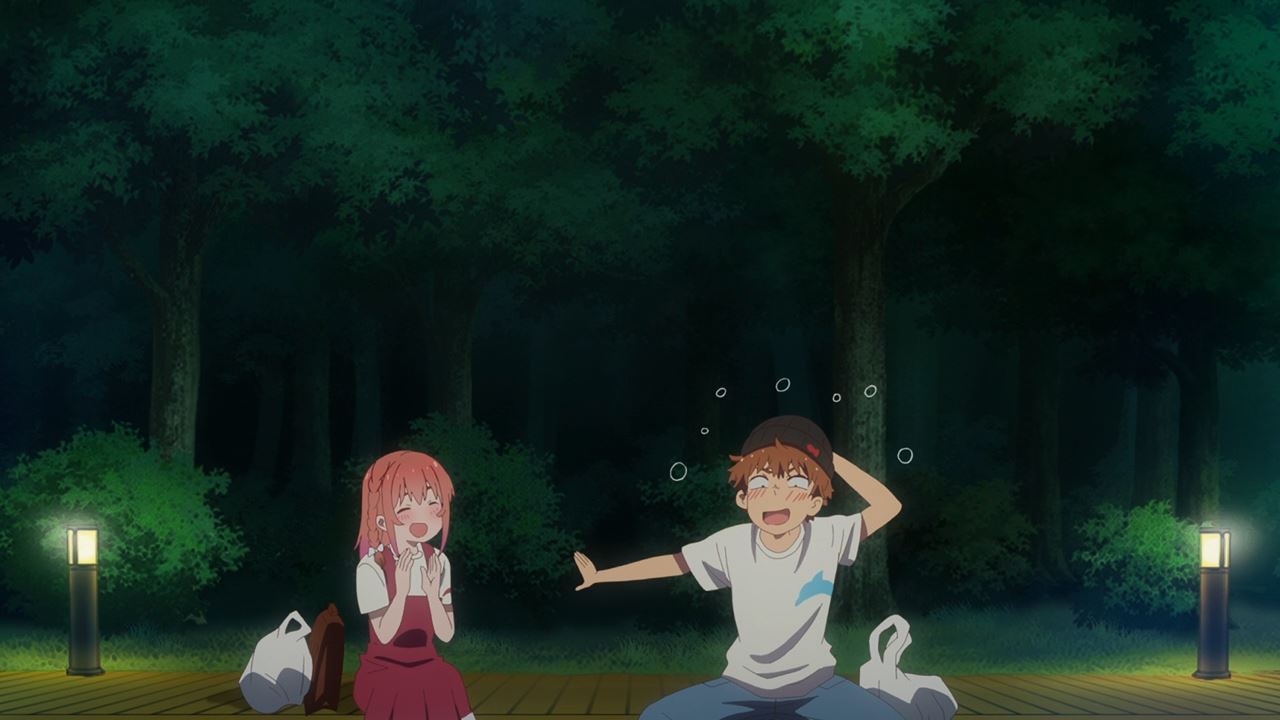 Oh yeah, seems that Kazuya’s birthday gift from Sumi-chan is a beanie hat, perfect for summer days. Gotta say that it looks better than Ruka’s present from Episode 21. 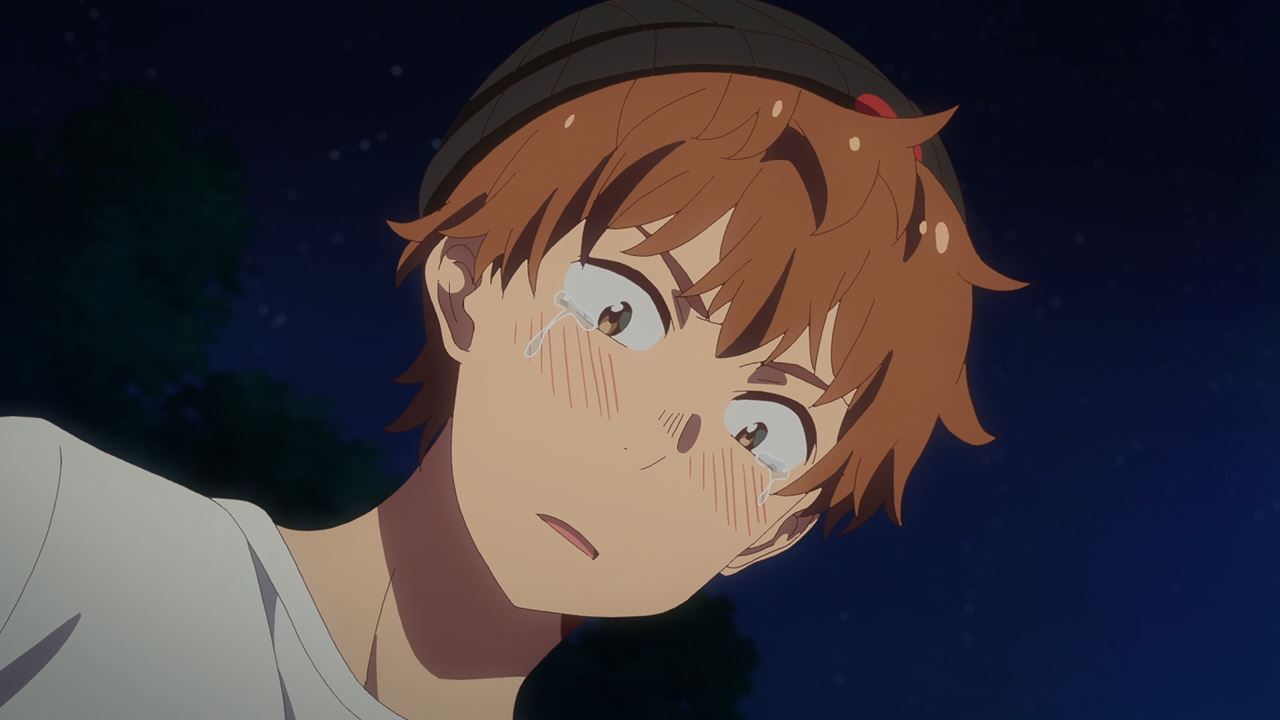 And now, it seems that he’s getting emotional where he’s happy to receive a gift from another rental girlfriend, although Kazuya is still thinking about Chizuru’s grandma Sayuri where she almost lost her life. 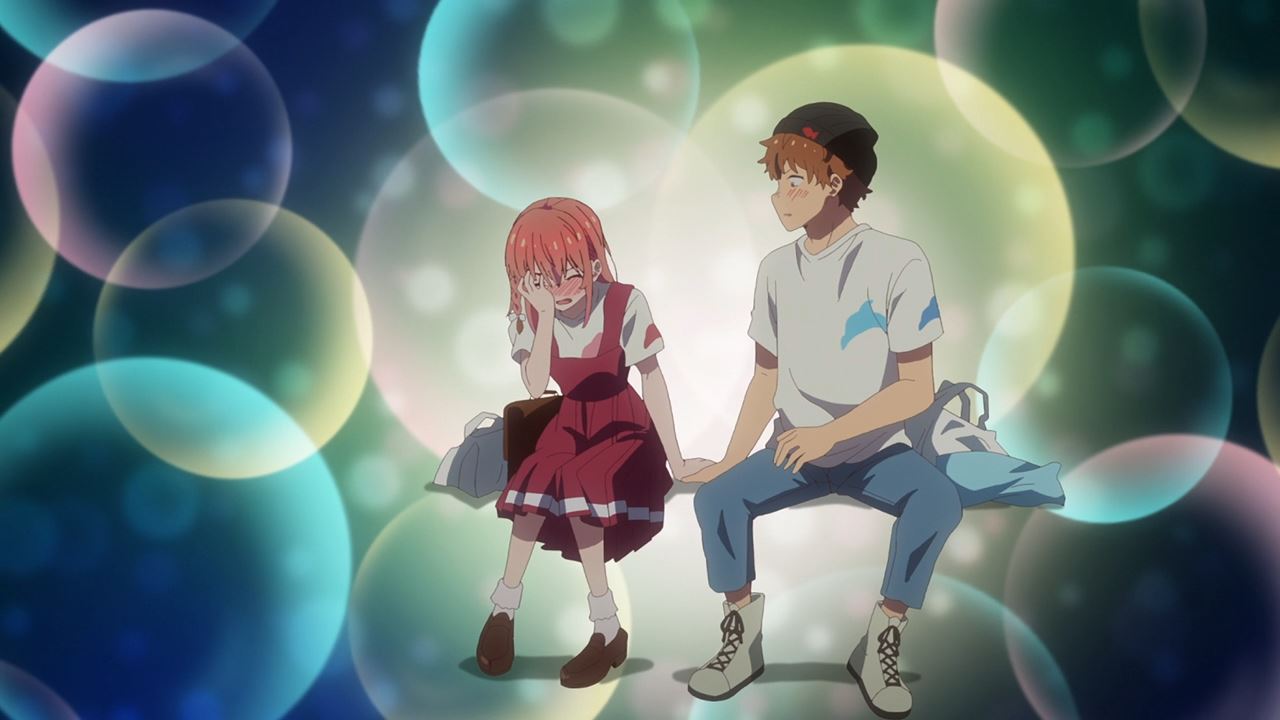 Fortunately, Sumi Sakurasawa is here to lend him an ear where she listens to Kazuya Kinoshita’s feelings. But as for Kazuya, he’ll continue to support Chizuru’s dreams in becoming an actress as Kinoshita doesn’t want to see Mizuhara sad… unless Mami Nanami ruins it.

Well then, that’s about it for this Sumi-centric episode where I feel that she’s still being cast aside in favor of Chizuru Mizuhara or even Ruka Sarashina. Anyways, tune in next time for the Season 2 finale!