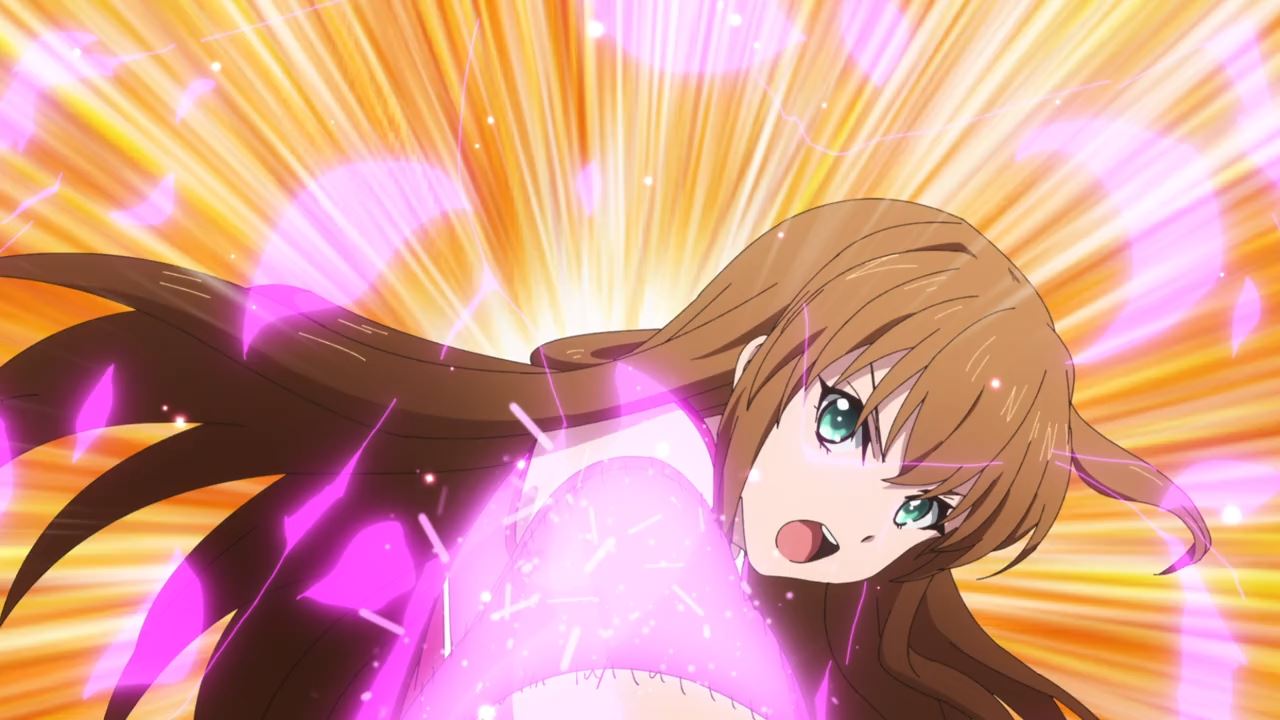 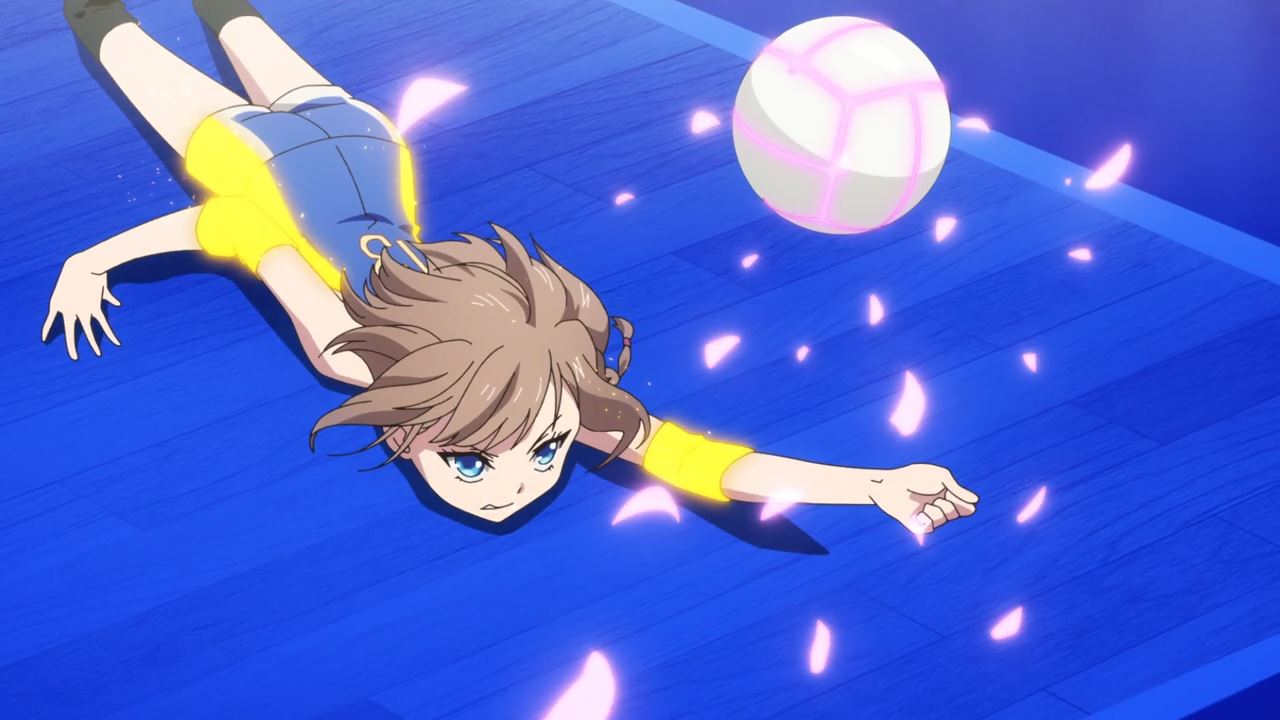 Let’s begin with the semi-finals match between Link@doll and May-Bee where Maika Ayatsuji and the rest are trying to stop May-Bee’s relentless attack. 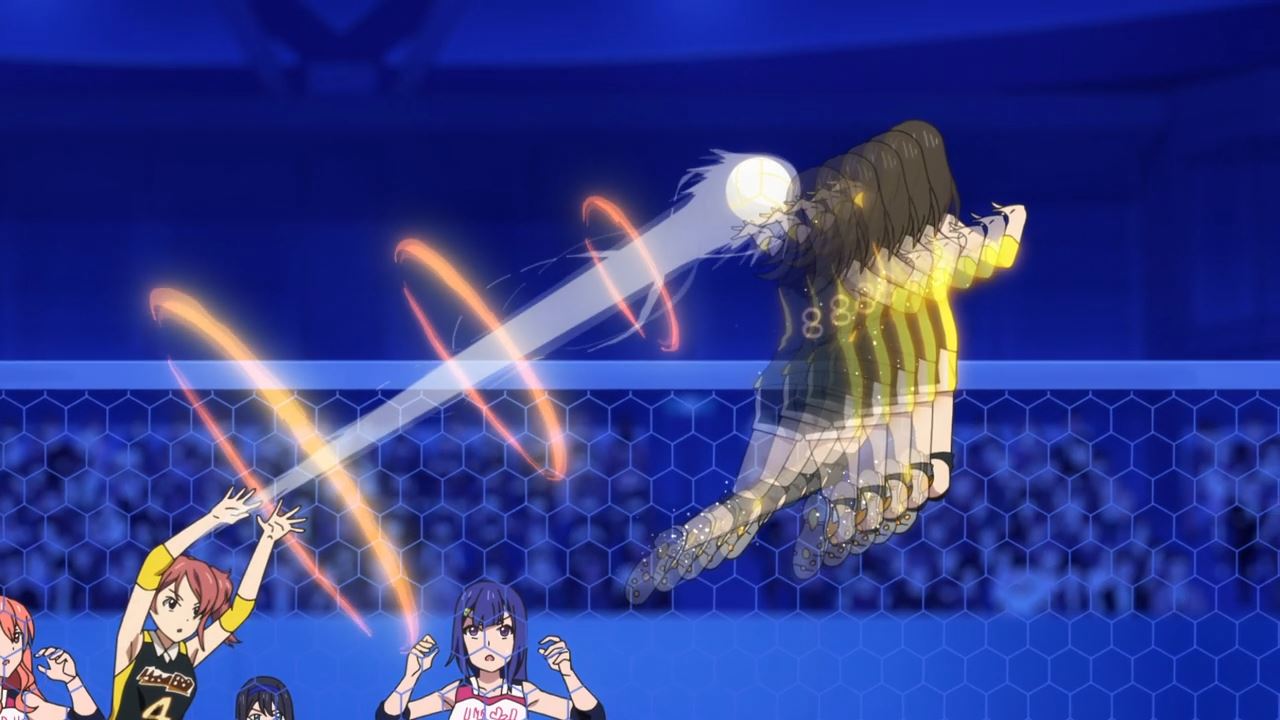 Unfortunately, Hazuki Sakurai and the rest of May-Bee prove to be the better team than Link@doll. It’s pretty evident that May-bee’s athletic abilities are on a different level. 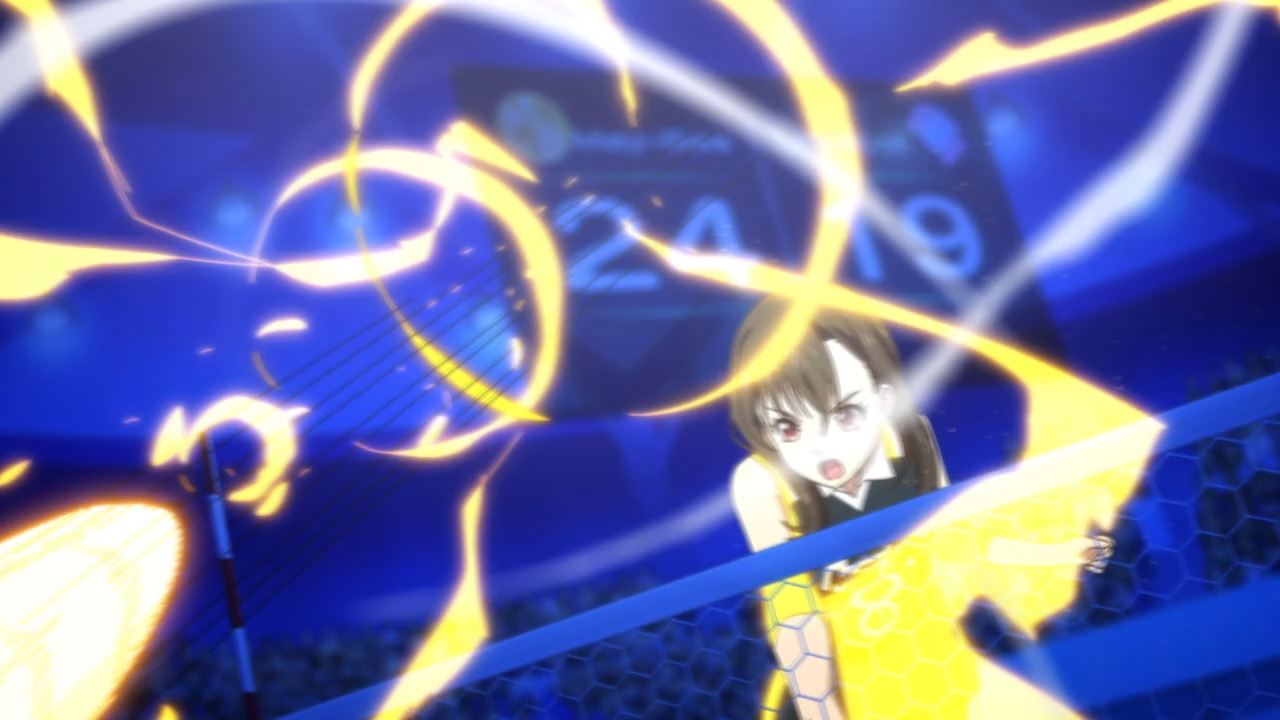 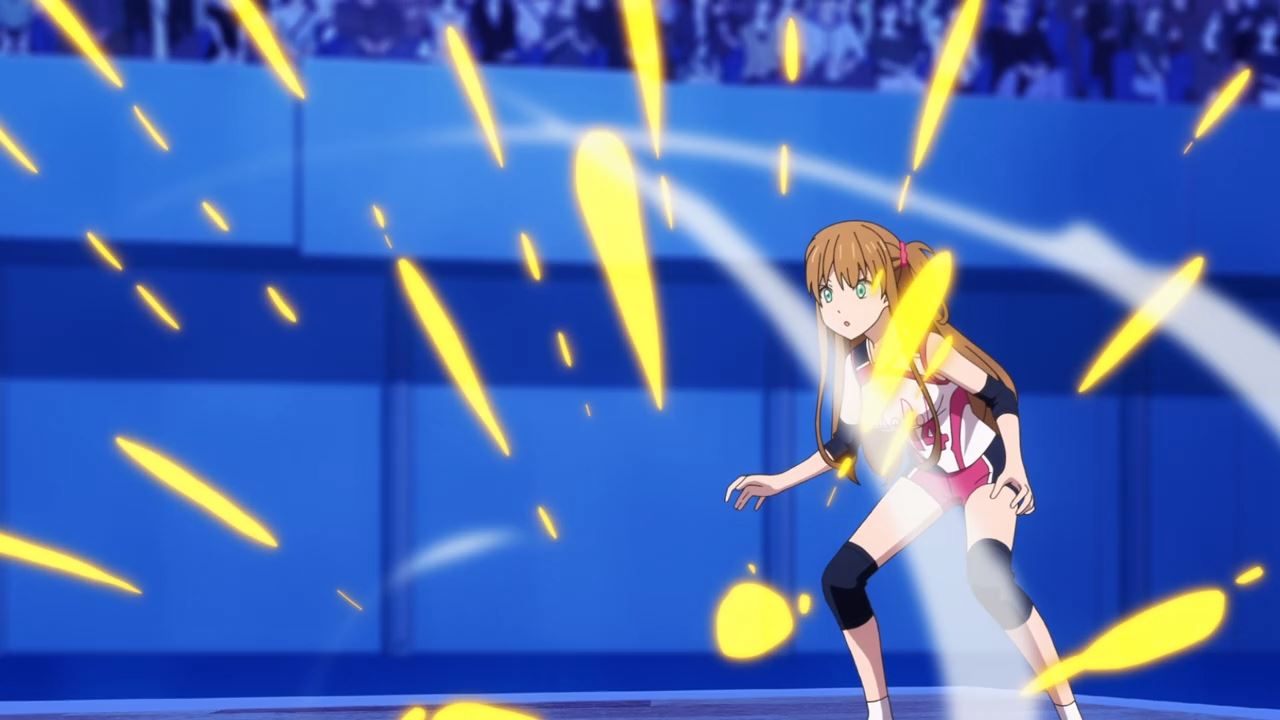 And with that, the final match is set where the newcomers Rise will take on the defending Extreme Hearts champion in a game of basketball. Whoever wins the final match will not only represent Kanagawa prefecture, but also the opportunity to perform on the grand stage. 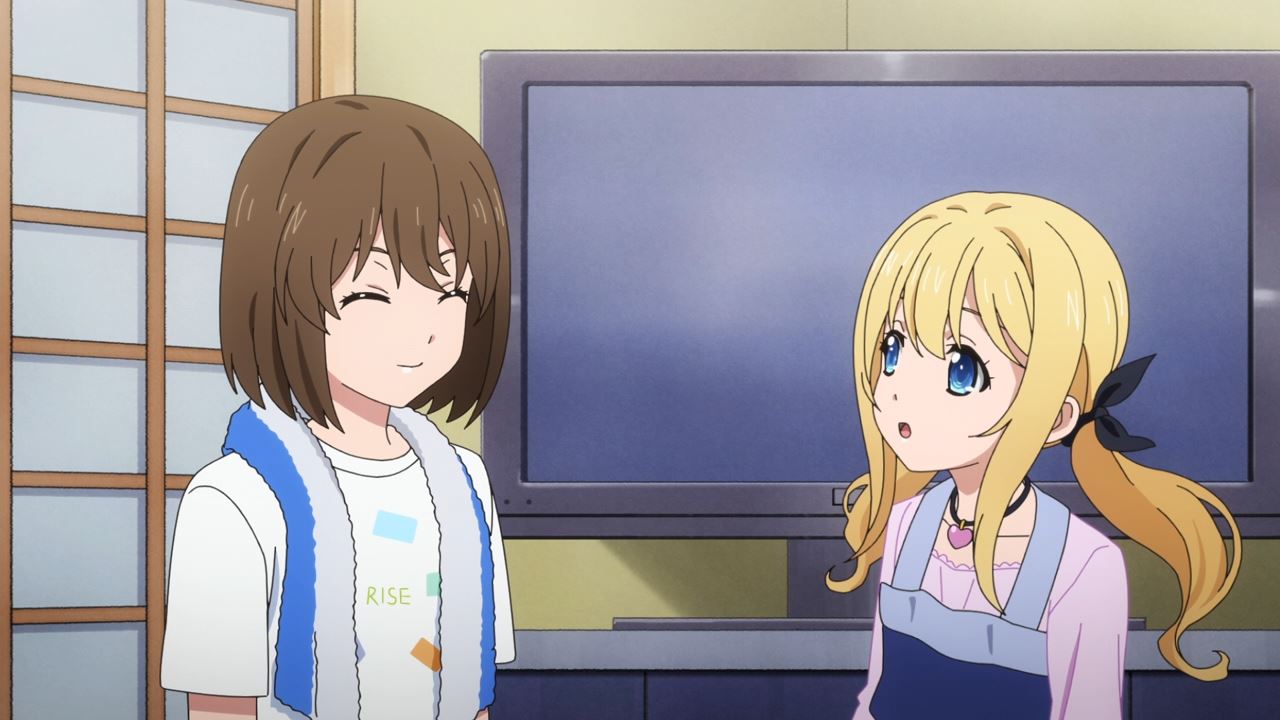 Now then, here’s QON-N4CX “Nono” where she told Hiyori Hayama that Rise got a request from Aoba General Hospital. 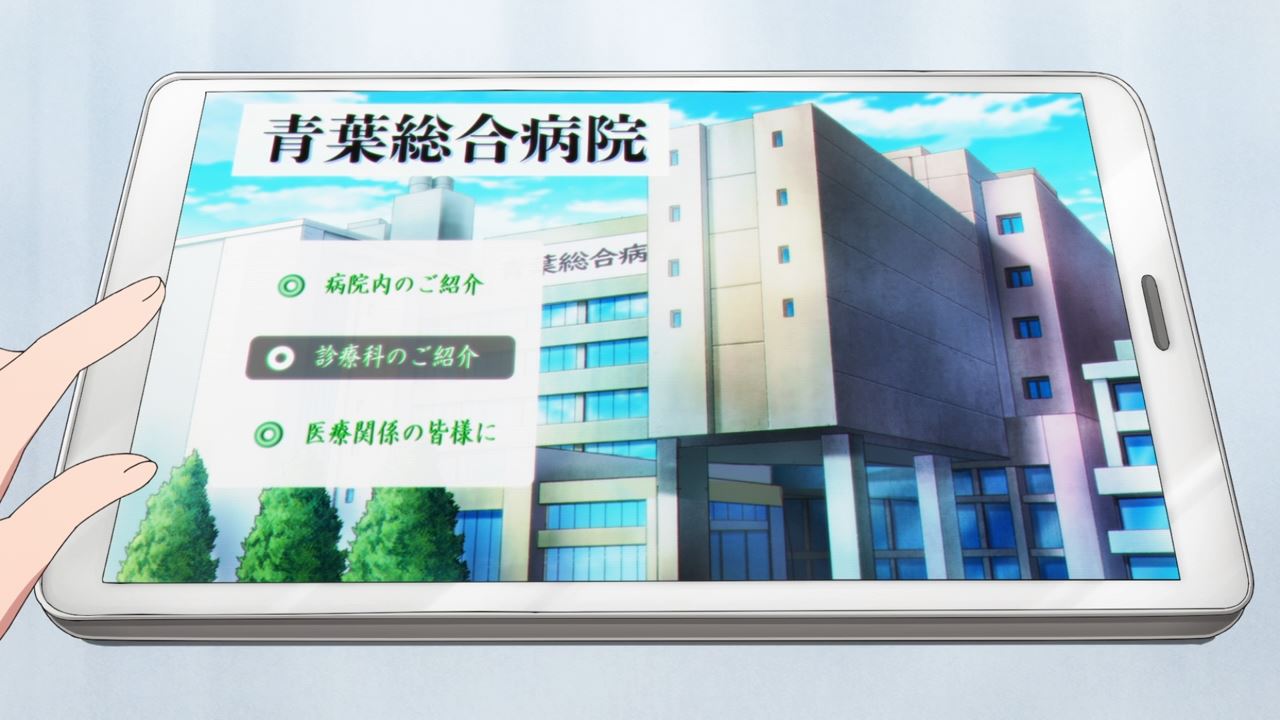 Oh yeah, it’s not just Rise who got invited to entertain the patients in Aoba General Hospital, but also Snow Wolf where I’m surprised that the duo stuck around in Japan despite losing in the semi-finals match. 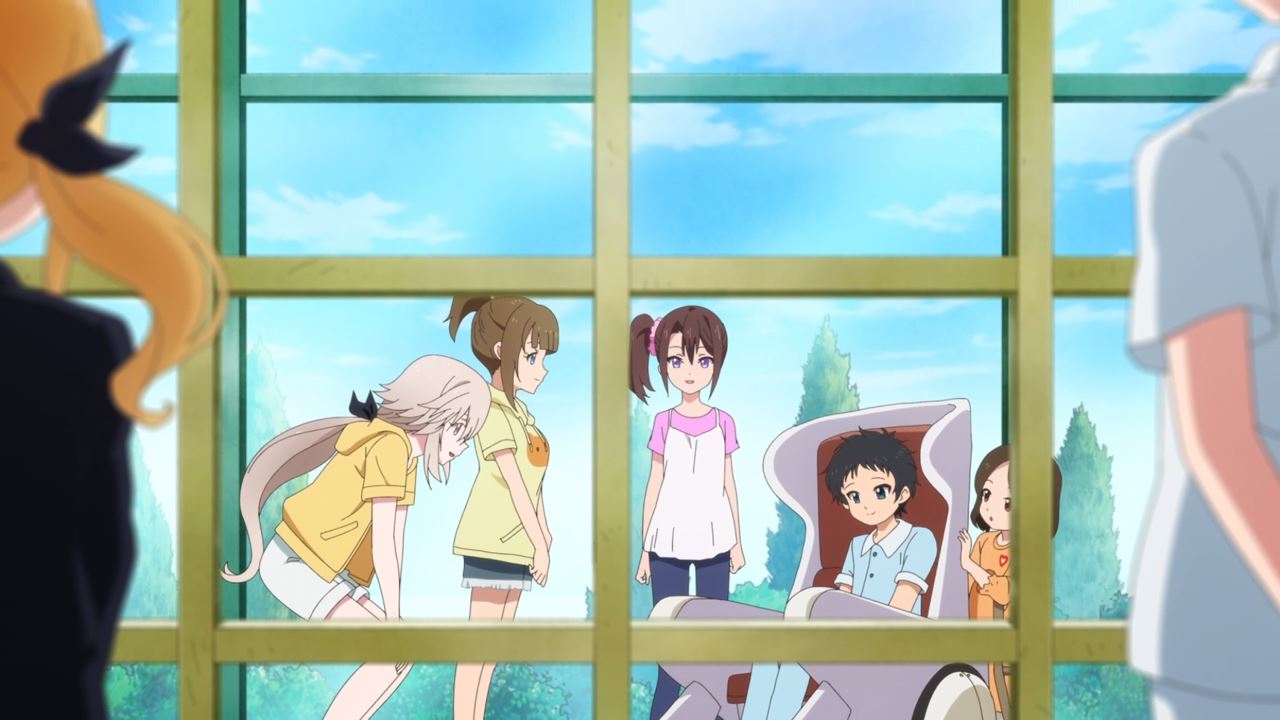 Anyways, it’s nice to see Michelle Jaeger and Ashley Vancroft return on this episode where they entertain the patients as they’re actually Extreme Hearts tournament fans. 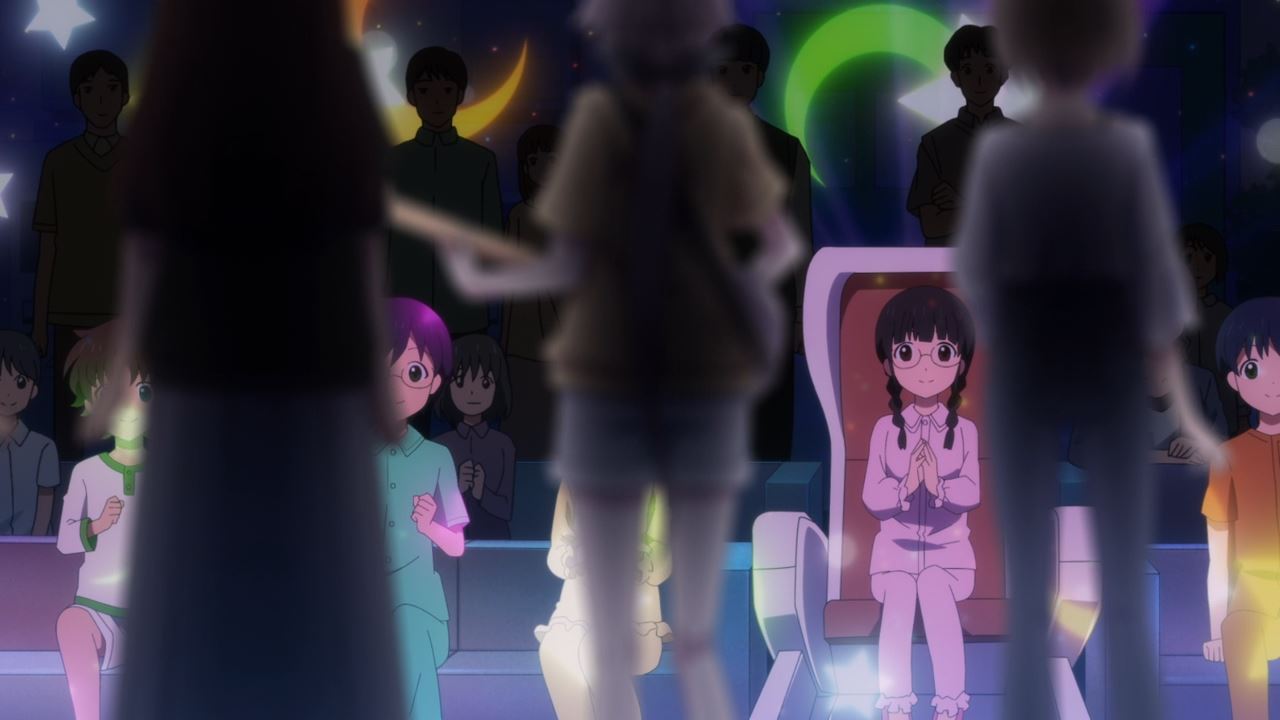 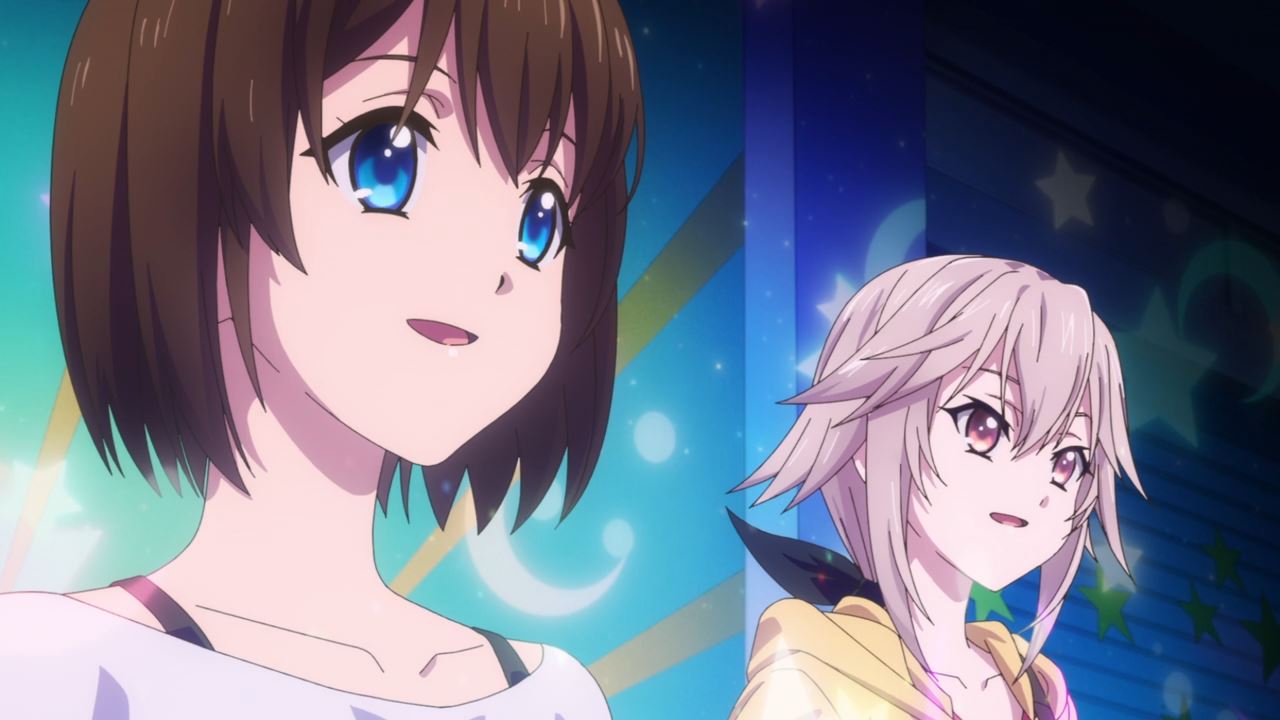 Now then, here’s both Rise and Snow Wolf where they combined their talents to entertain everyone inside the hospital. It’s quite impressive that both teams gave a good show to their audience! 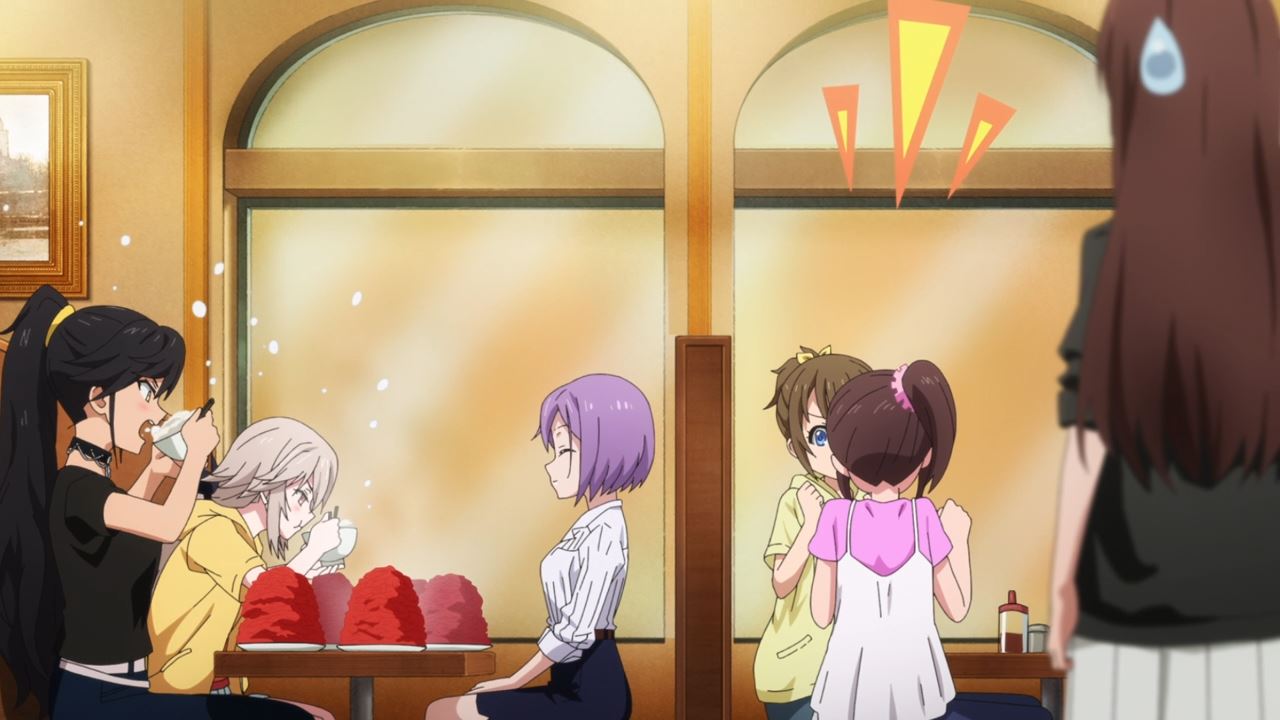 Afterwards, Hiyori Hayama invited Michelle Jaeger and Ashley Vancroft at a buffet restaurant where the duo are happy to eat lots of high-quality meat.

Given that they work tirelessly as robot technicians, they really deserve a reward for their efforts. Sadly, it appears that Snow Wolf will return to their own country after this. 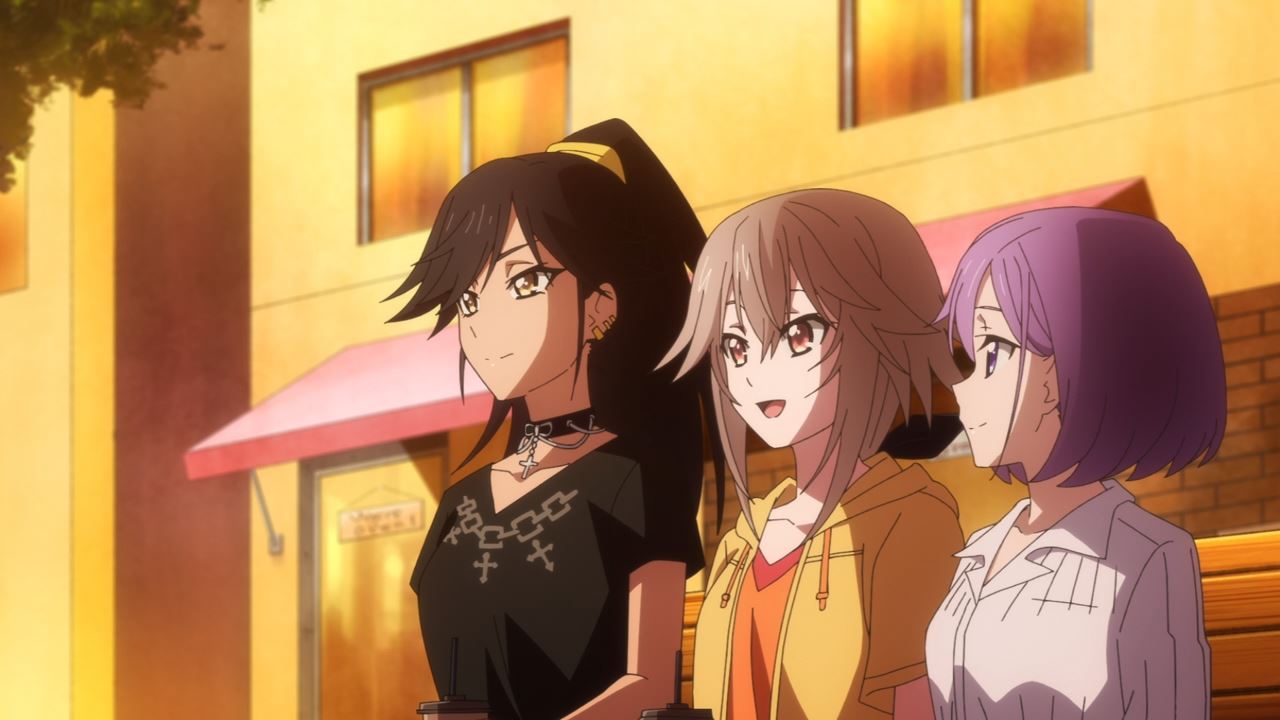 However, Michelle Jaeger told everyone that she and Ashley Vancroft will stay in Japan to compete again in the next iteration of the Extreme Hearts tournament.

Quite a surprising news as I’m almost certain that Snow Wolf return home after losing to Rise, but Michelle’s family-owned robotics company are quite happy that their medical robots got a sales boost after that thrilling semi-finals match.

With that said, the duo will return in the next tournament someday but for now, Michelle and Ashley will help Rise in defeating May-Bess. 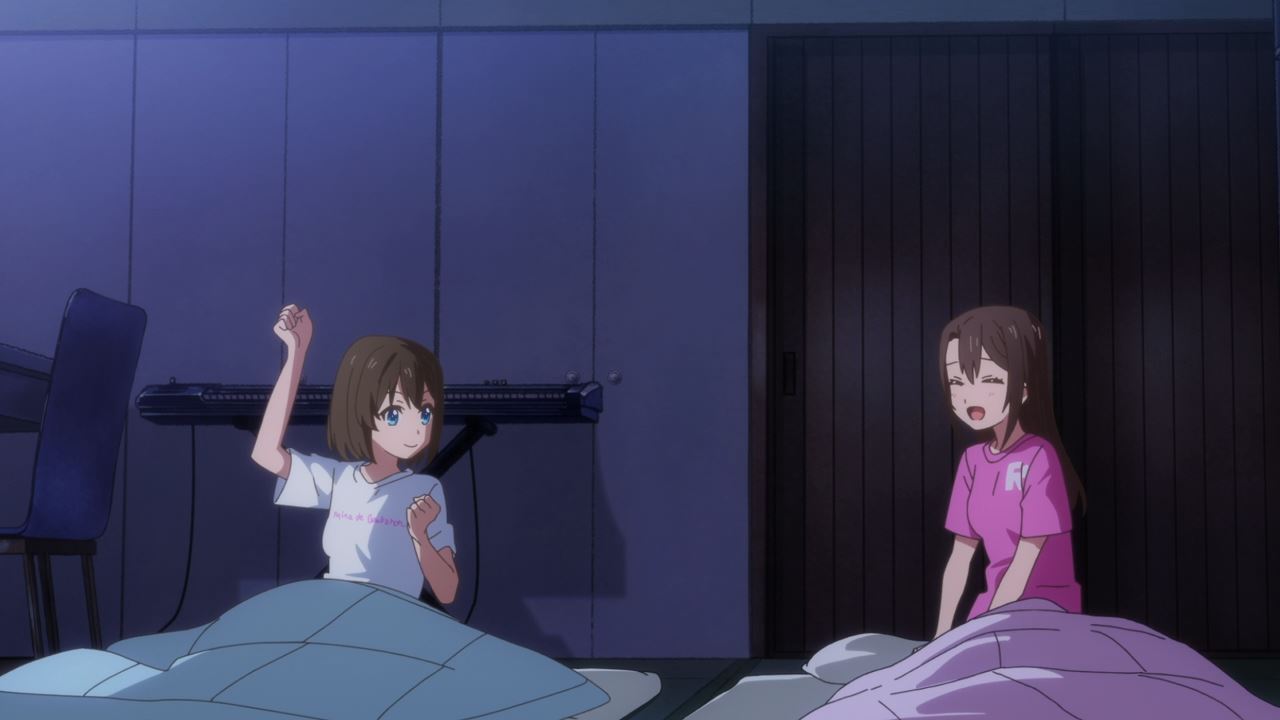 One last thing, looks like Hiyori Hayama thanked Saki Kodaka for being the No. 1 fan and inspiration to compete in the Extreme Hearts tournament. Of course, Saki wants Hiyori to sing under the bridge after the tournament, much like last time.

Well then, looks like I’ll end this post right here as I’m looking forward for the Kanagawa finals match between Rise and May-Bee. See ya next time, and may the best team wins!