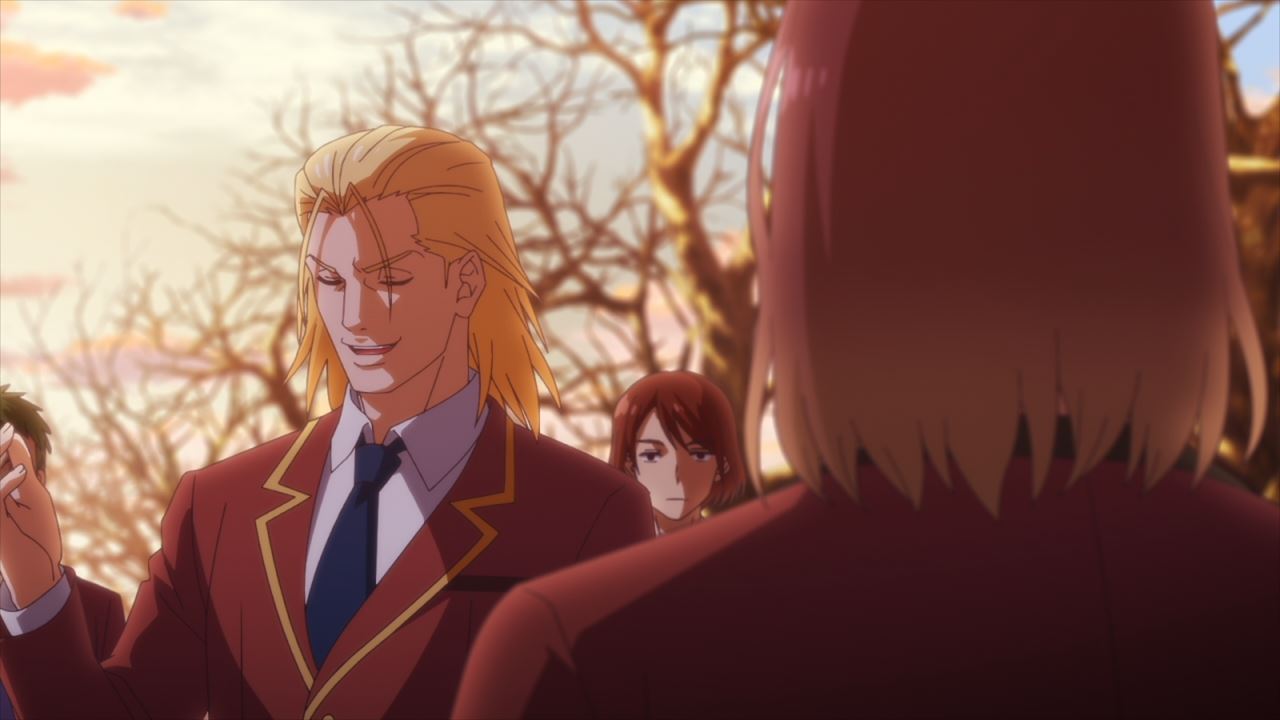 Alright everyone, looks like Kakeru Ryuuen got so desperate in finding out the mastermind behind D-Class as he and his cronies target the enigmatic Rokusuke Kouenji, of all people.

And speaking of Kouenji, there’s no way that he’s the mastermind because Rokusuke minds his own damn business. Basically, Ryuuen and his cronies are wasting their time towards a wildcard. 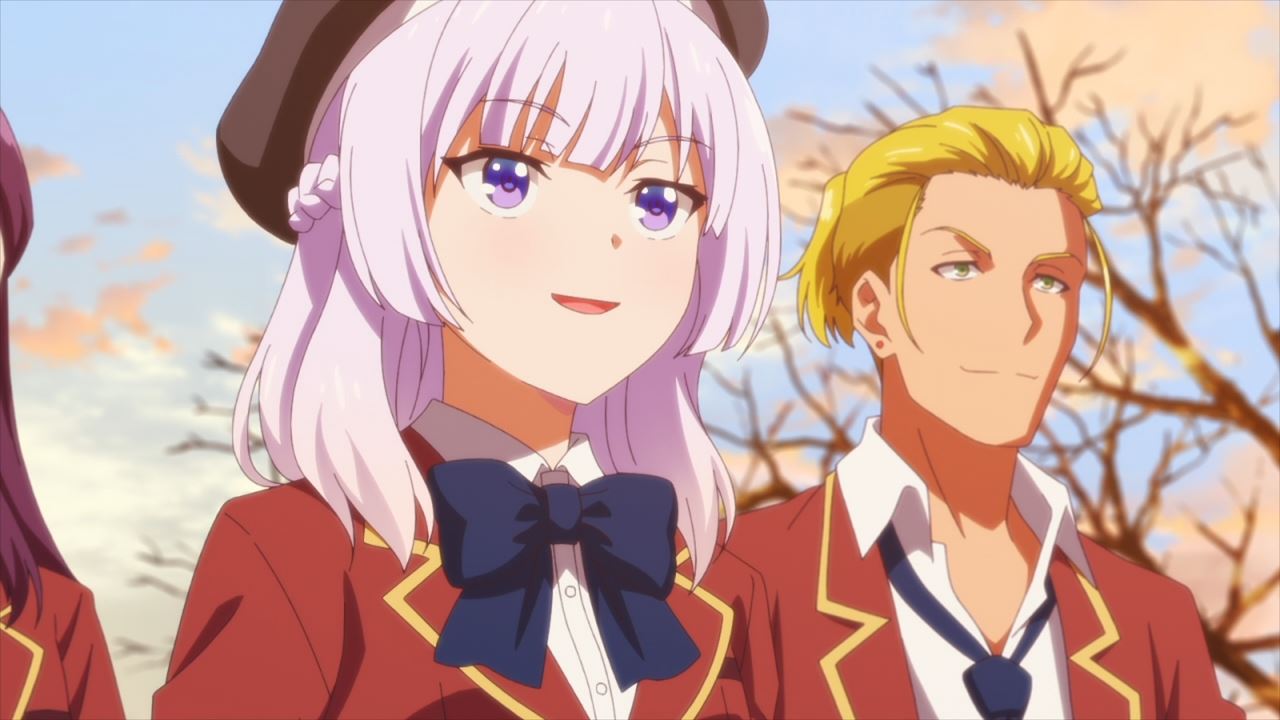 Meanwhile, Arisu Sakayanagi and her posse from A-Class are here to check out the confrontation between Kakeru Ryuuen and Rokusuke Kouenji. Hell, she even as far as calling Kakeru as Dragon Boy. 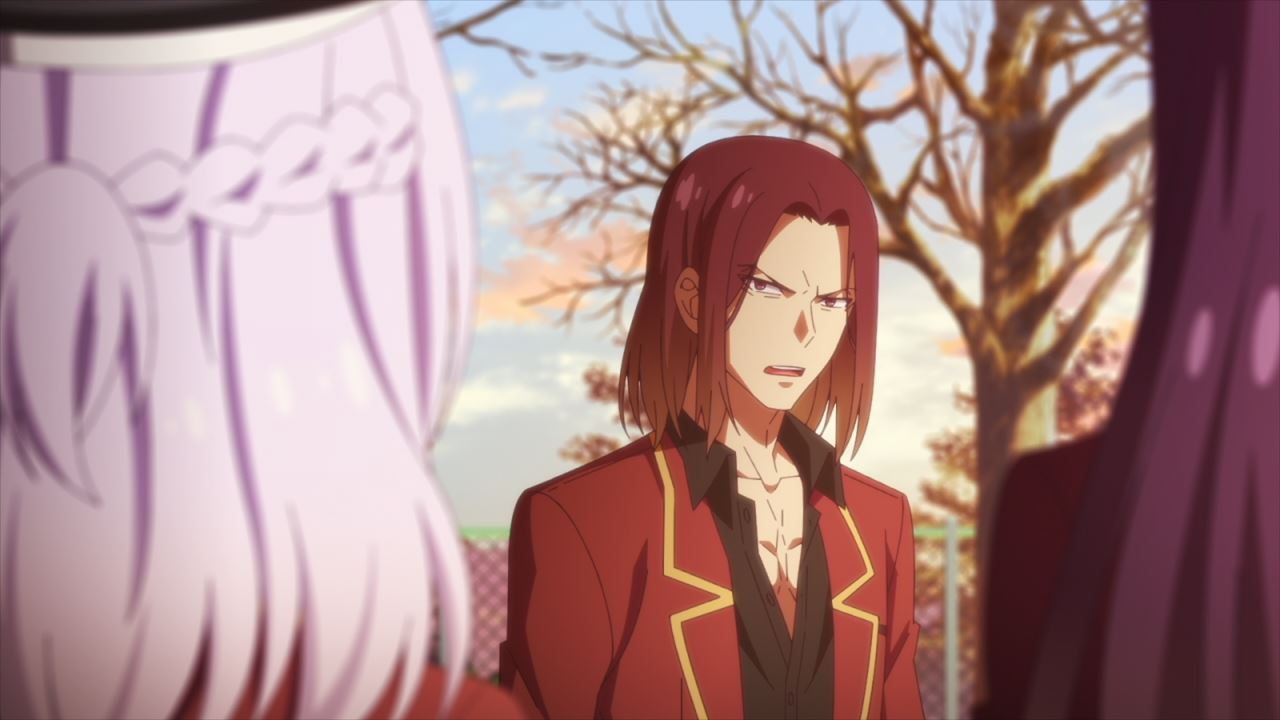 Speaking of Ryuuen, he doesn’t like being called a Dragon Boy by Arisu Sakanayagi as he swears on himself that he’ll beat the shit out of her once his class got promoted.

Then again, Kakeru Ryuuen is an impatient man, therefore he’ll beat the shit out of Arisu Sakanayagi right here in this park. 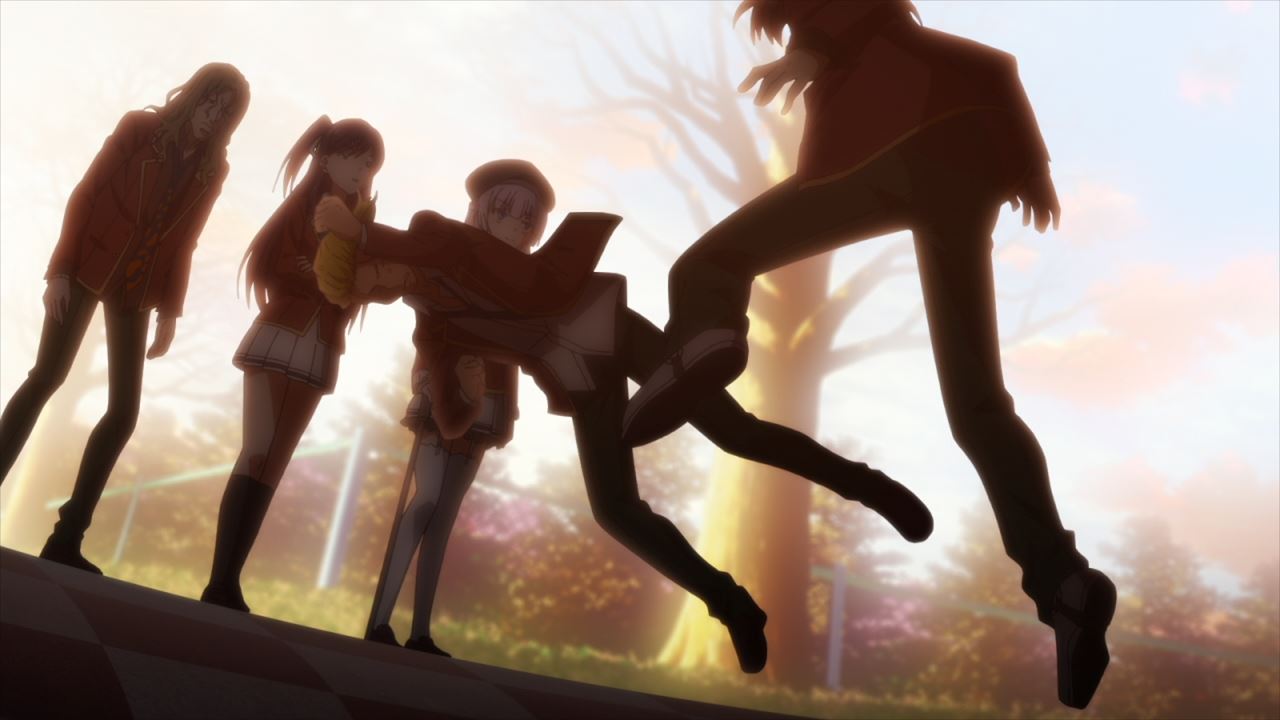 That is until Masayoshi Hashimoto blocks Kakeru’s kick in which he claimed that he just slipped, although I doubt that ’cause Masayoshi is a capable fighter on his own.

Well then, looks like Kakeru Ryuuen and his cronies from C-Class decided not to pursue Rokusuke Kouenji further ’cause in his mind, Kouenji is one enigmatic nutcase. That leaves one option… 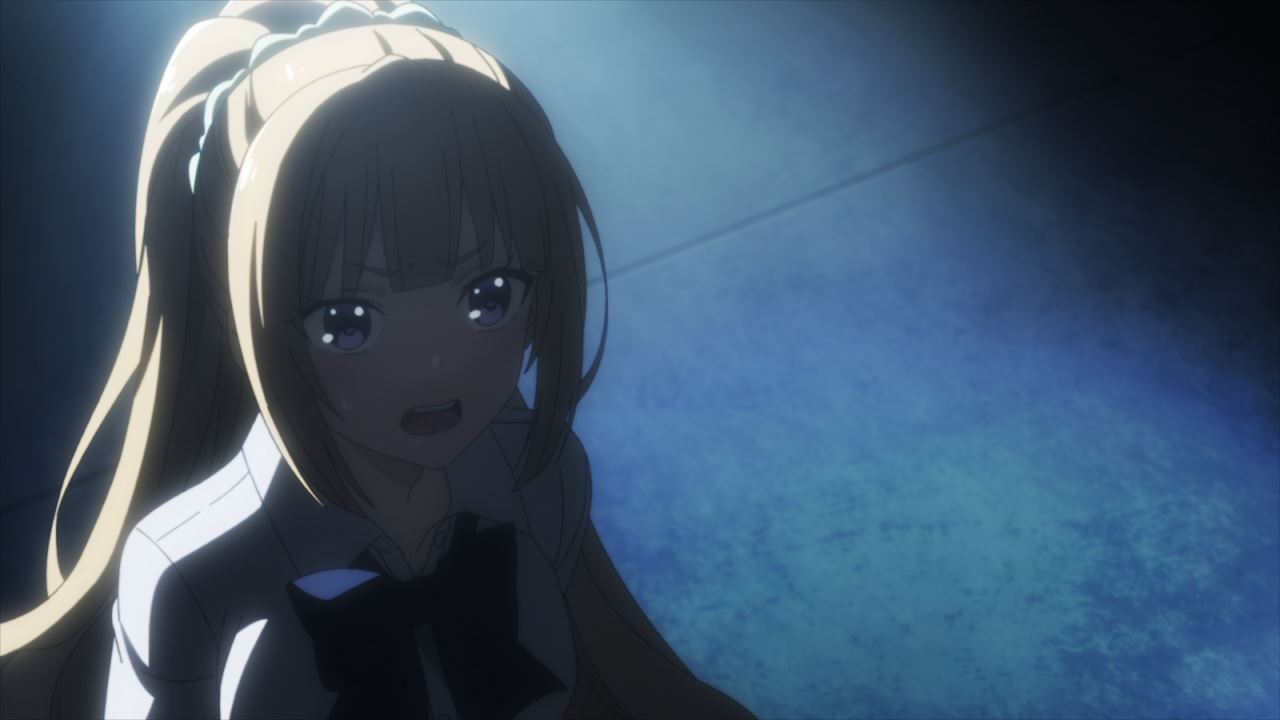 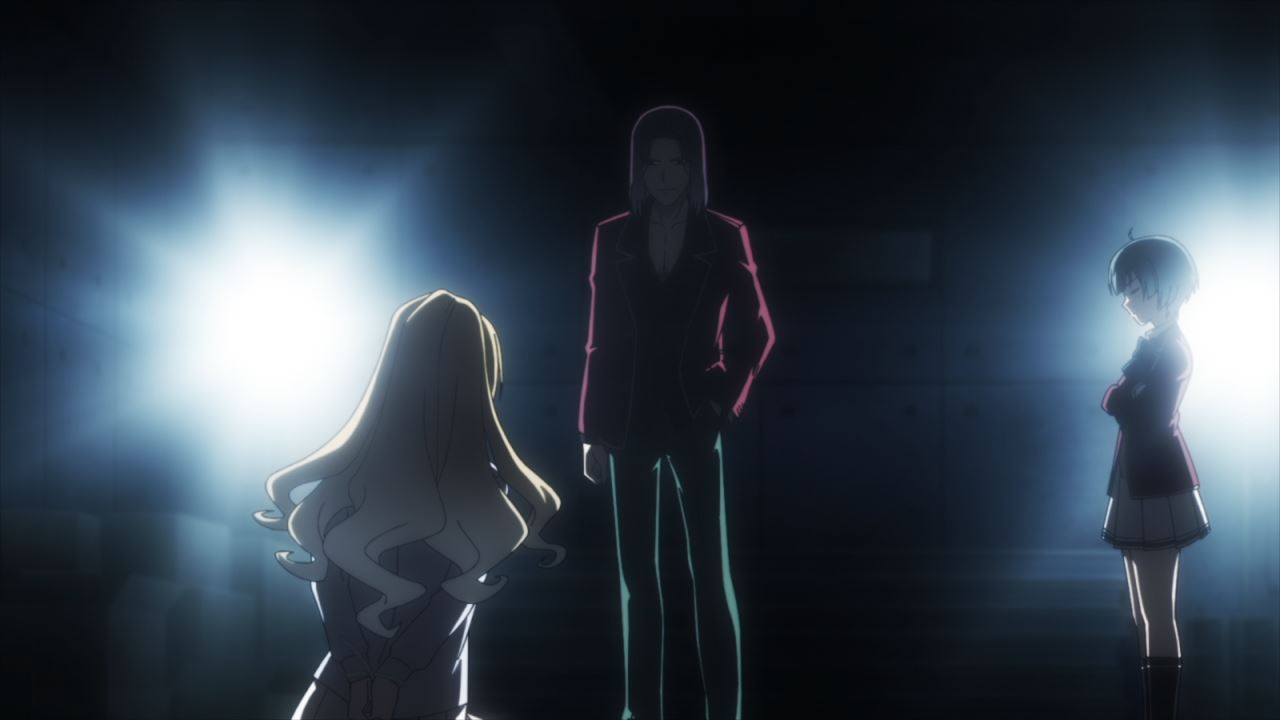 And speaking of Kakeru Ryuuen, he’s gonna expose Karuizawa’s troubled past if she doesn’t spill the beans. Of course, it’s not enough to break her spirit. 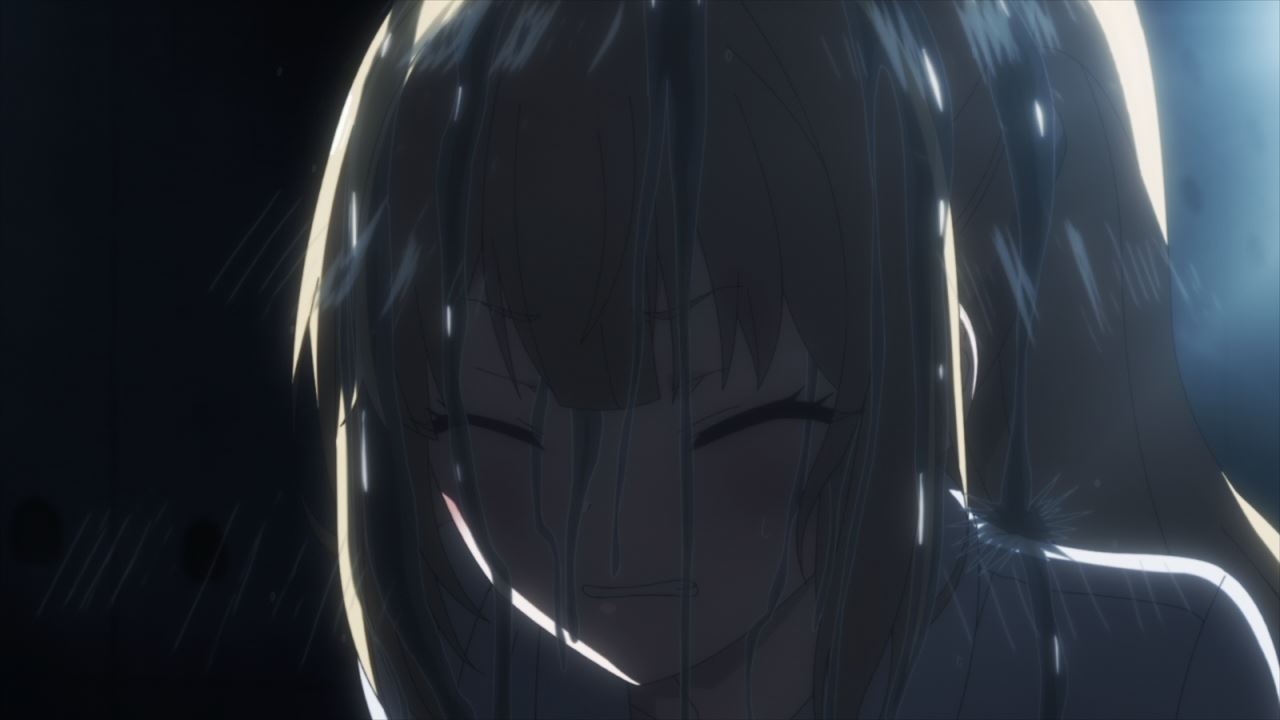 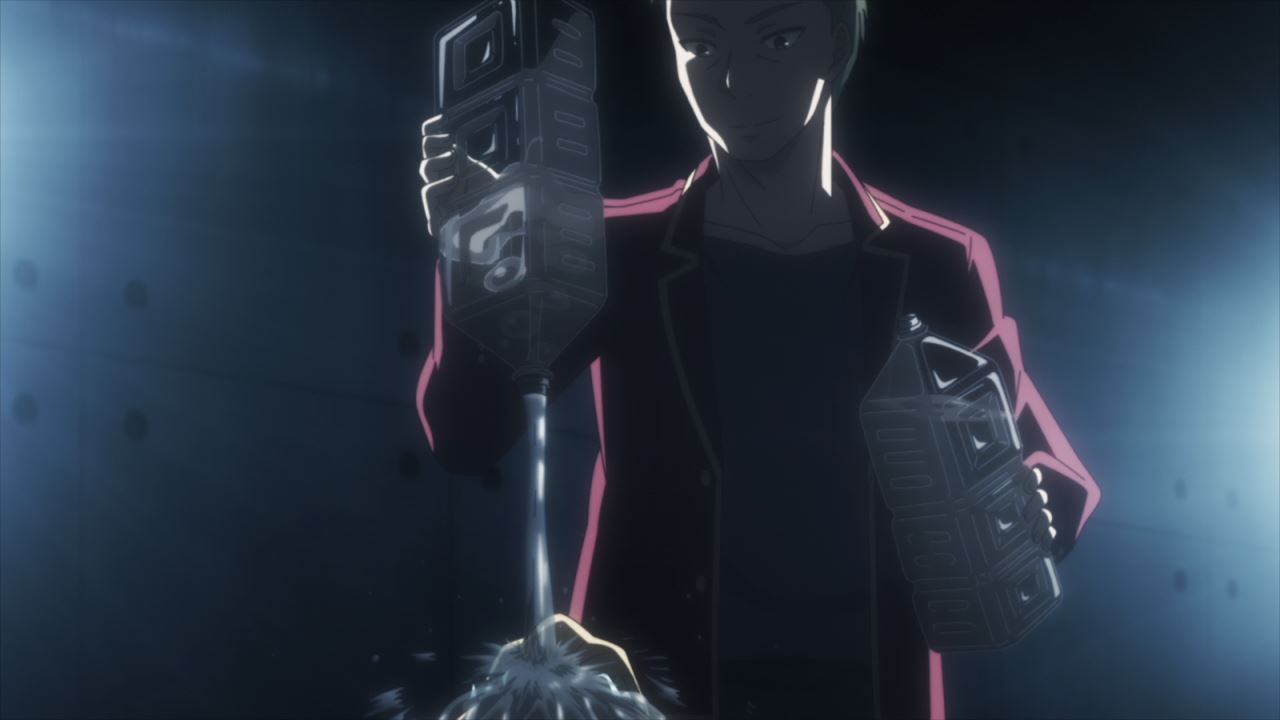 Thus, Kakeru and his cronies decides to do the cruelest torture ever existed: waterboarding!

At this point, Kei Karuizawa might die from hypothermia if the torture continues during the cold night. 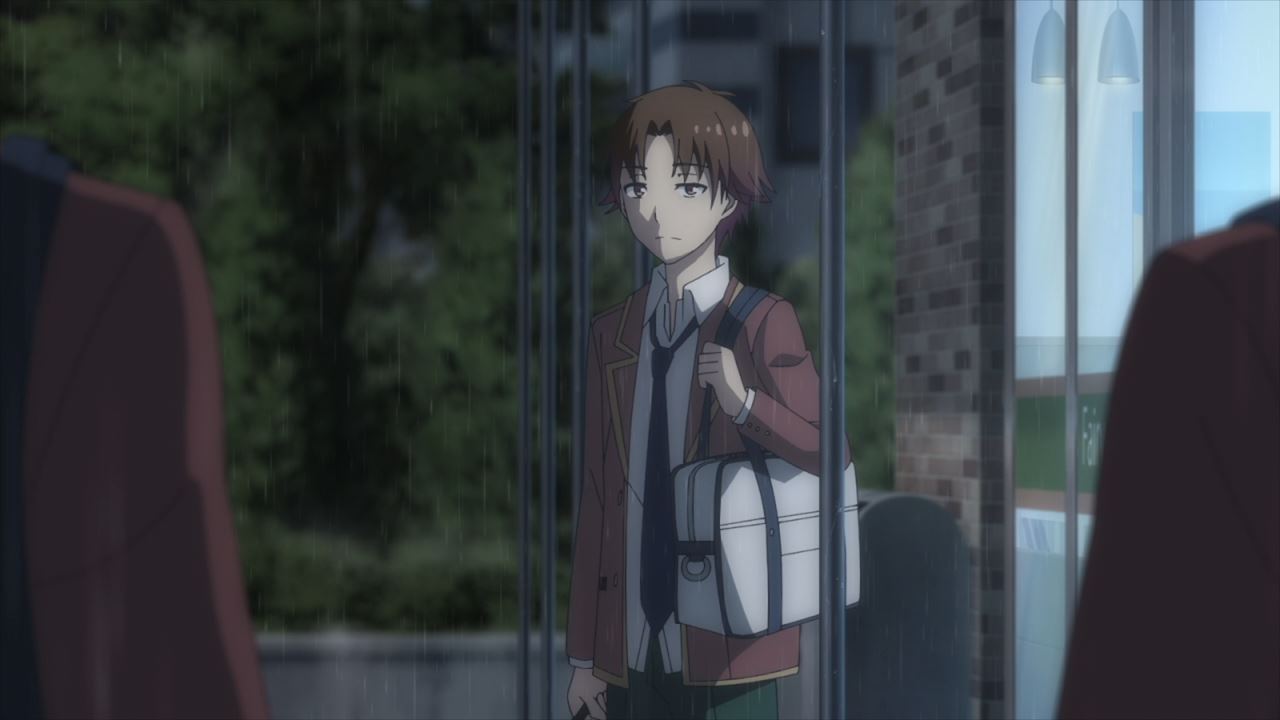 Now then, let’s end this episode with Kiyotaka Ayanokouji where he’s hanging out with his Paper Shuffle mates, unaware that Kei Karuizawa is being tortured by C-Class.

Anyways, tune in next time where Ayanokouji has no other choice but to rescue Karuizawa. Of course, time is running out for Kei as Kakeru Ryuuen is about to do something far worse than waterboarding.