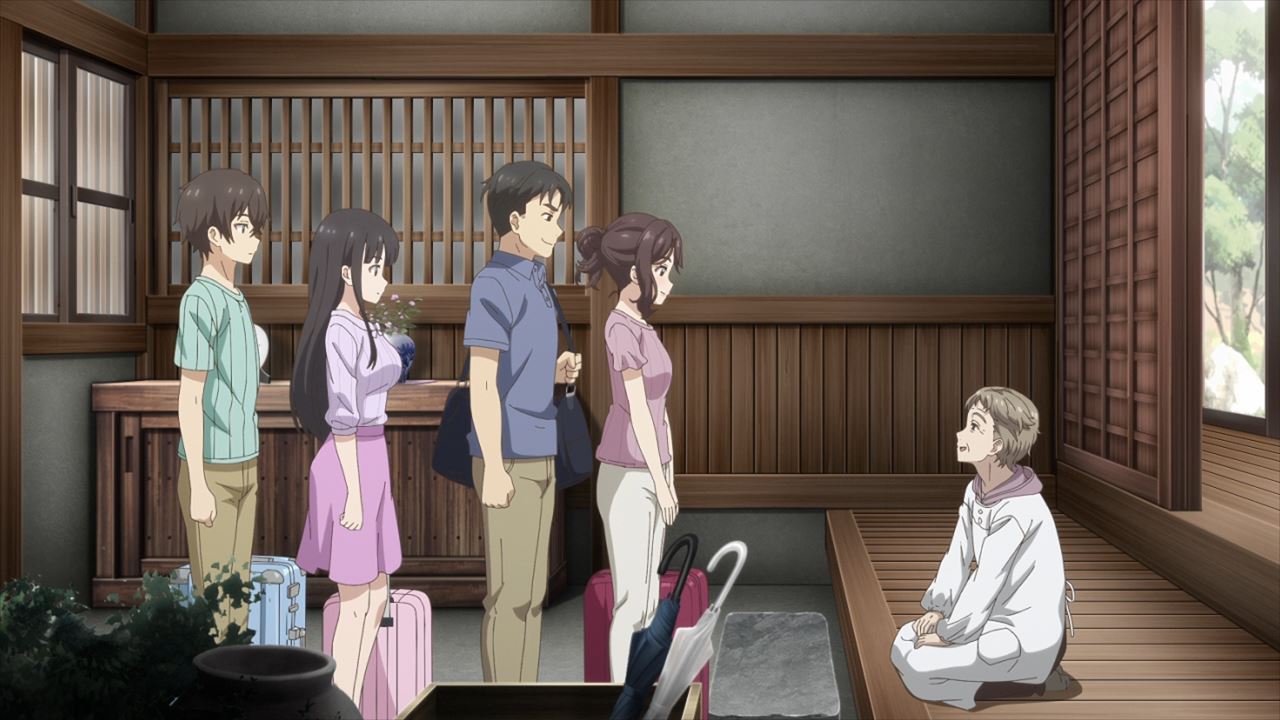 Let’s begin this penultimate episode where the Irido family went to the countryside to see Grandma Natsume along with their relatives.

For Yuni-san and Yume, this is their first time seeing the entire family from Mineaki’s side. 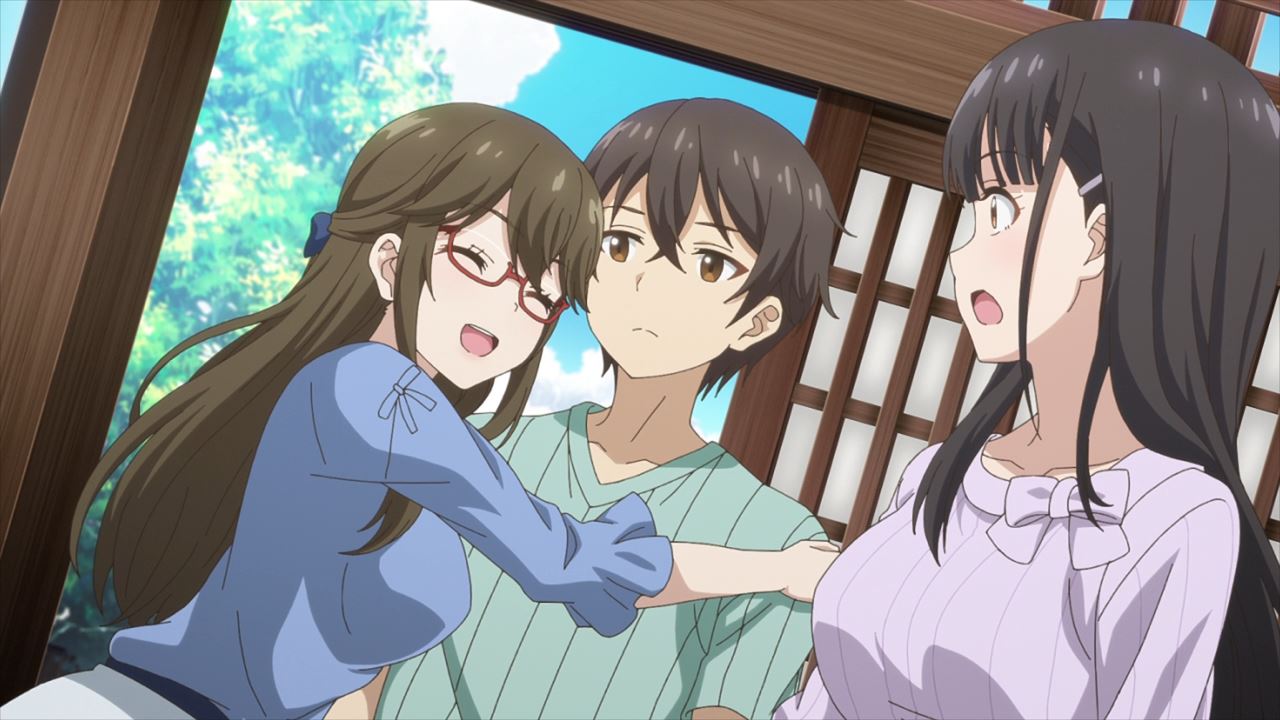 Oh yeah, I forgot to tell you that Mizuto’s cousins are here too as I introduce you to Madoka Tanesato where she hugged Mizuto from out of nowhere. Even Yume is surprised for how outgoing Madoka-san is. 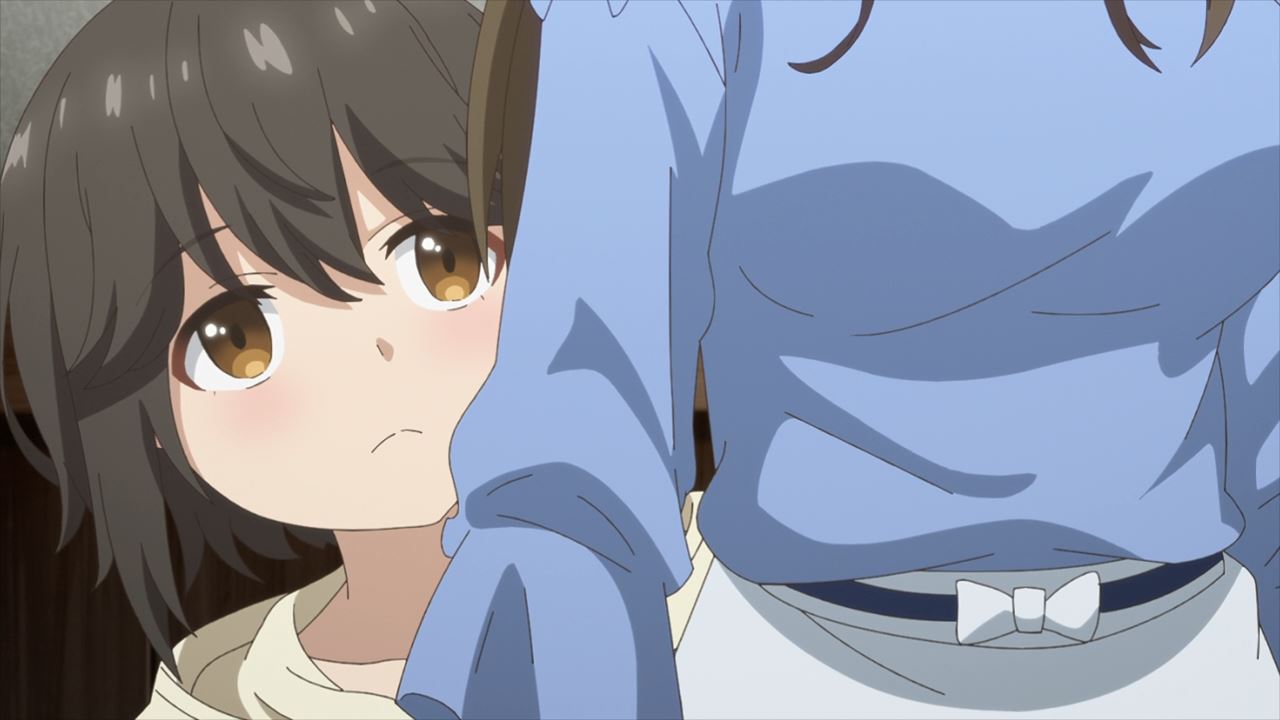 Aside from Madoka, here’s Chikuma Tanesato where he’s somewhat meek compared to Madoka. But anyways, it’s gonna be a fun family trip at the countryside! 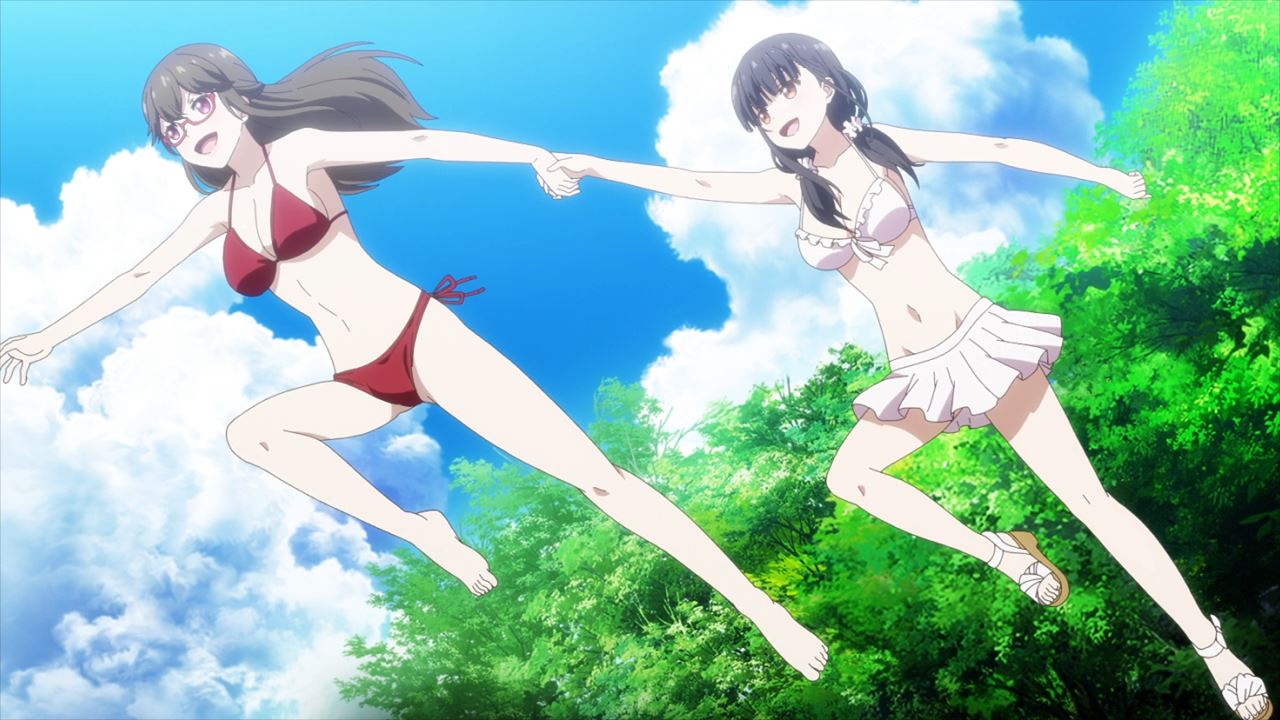 And speaking of fun times, Madoka-san invited Yume for some swimming near the river, complete with bikinis!

Sadly, Mizuto doesn’t want to join them as he’s busy with various things… 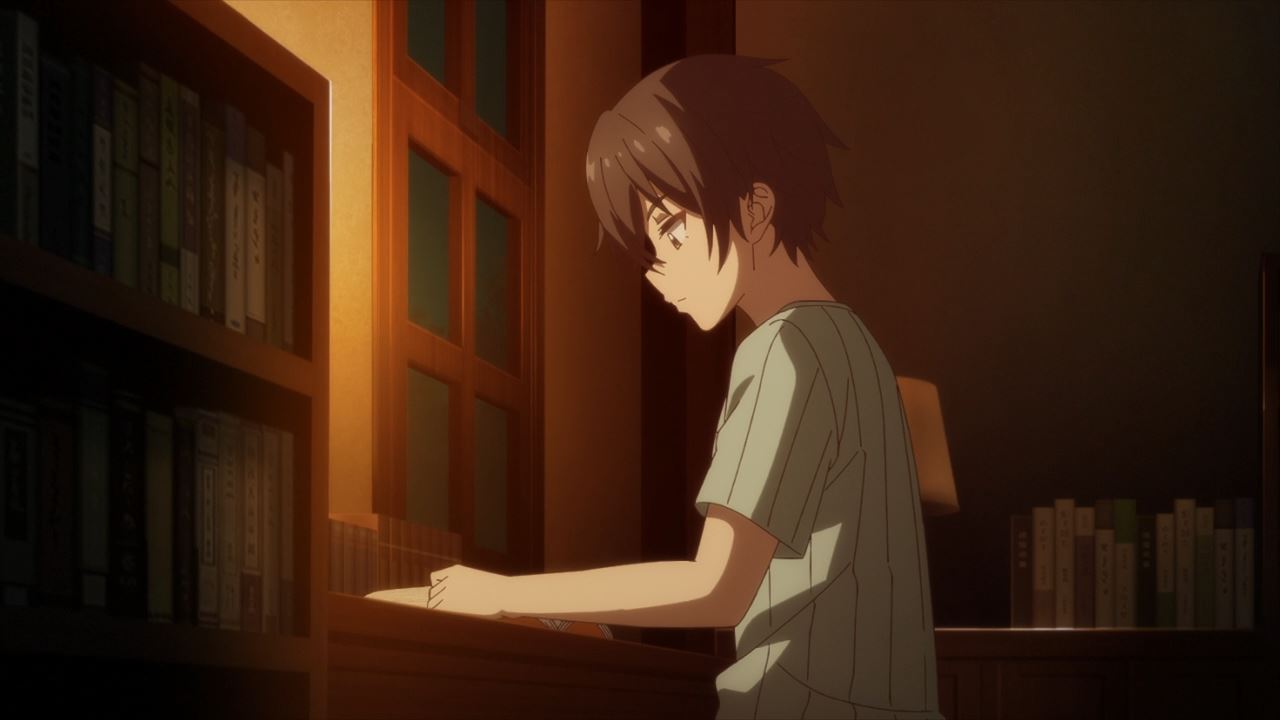 …like reading a book at the library. Even in family gatherings, Mizuto prefer to stay indoors and read books in a quiet place. 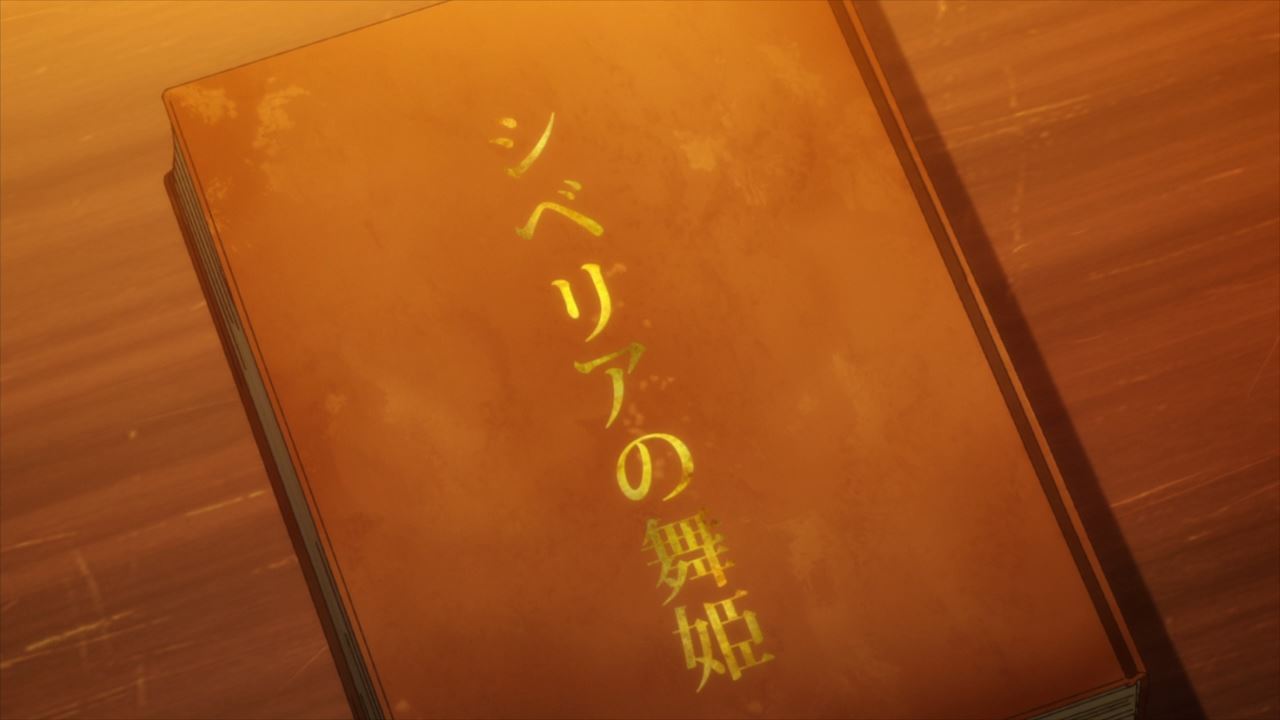 Anyways, Mizuto is reading an autobiography of his great-grandfather titled “The Siberian Dancing Girl”.

Not released elsewhere, it tells the memoirs of his great-grandfather during the 2nd World War where he was sent into an interment camp by the Soviet Union. 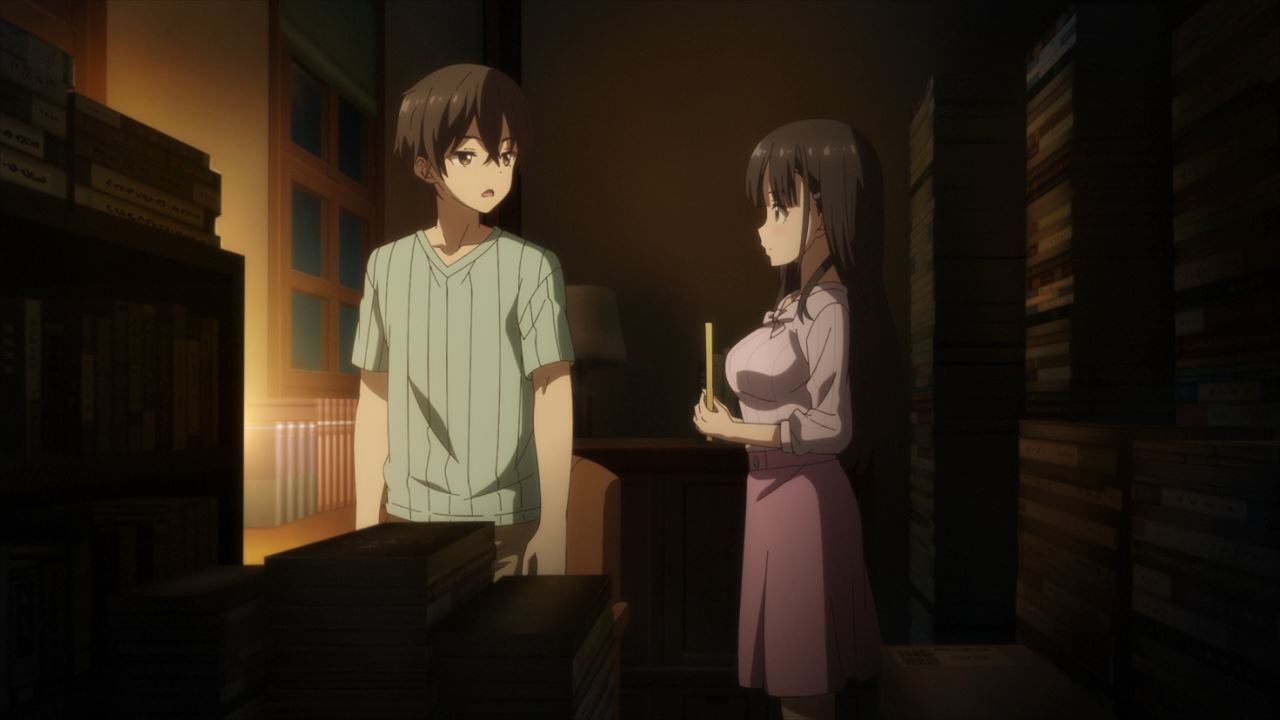 Of course, Mizuto already read his great-grandfather’s autobiography countless times that he told Yume to give it a try as he’ll take a bath. 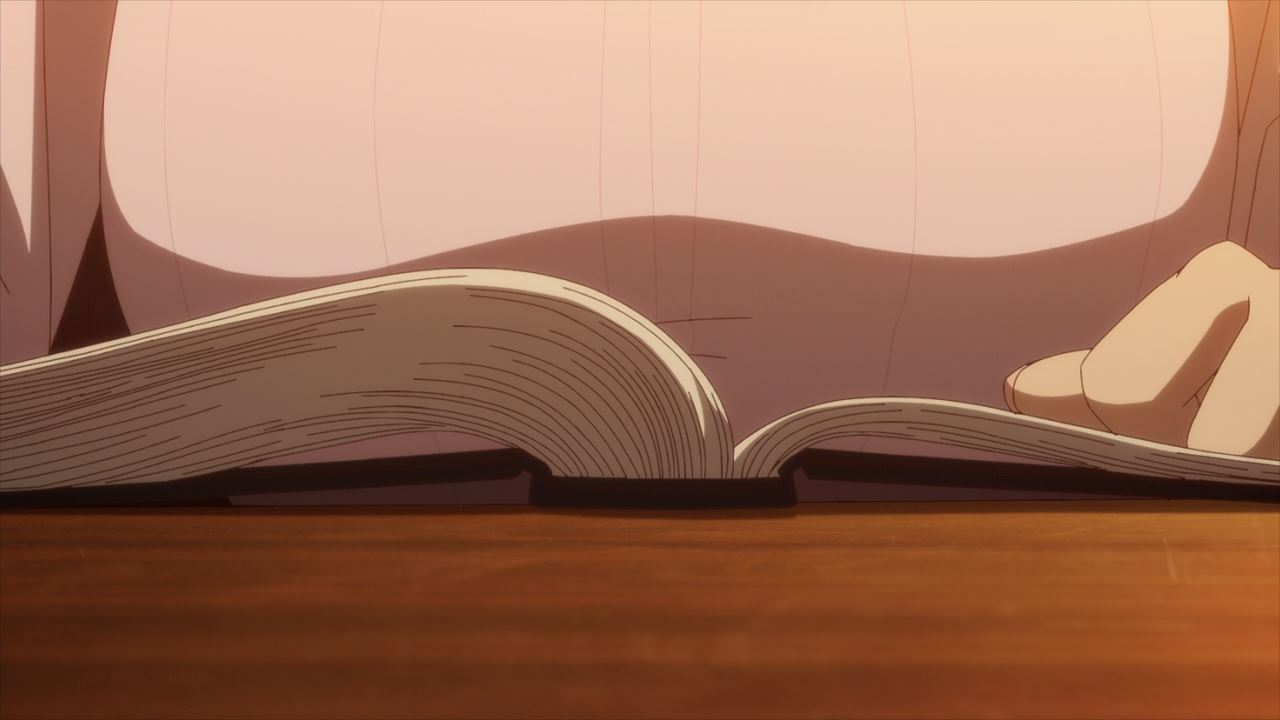 And so, Yume Irido read “The Siberian Dancing Girl” from start to finish where it turns out that Mizuto’s great-grandfather met a beautiful girl in Siberia.

It was love at first sight for his great-grandfather. Unfortunately, it met with a tragic end where he got separated from the Siberian girl after the war. 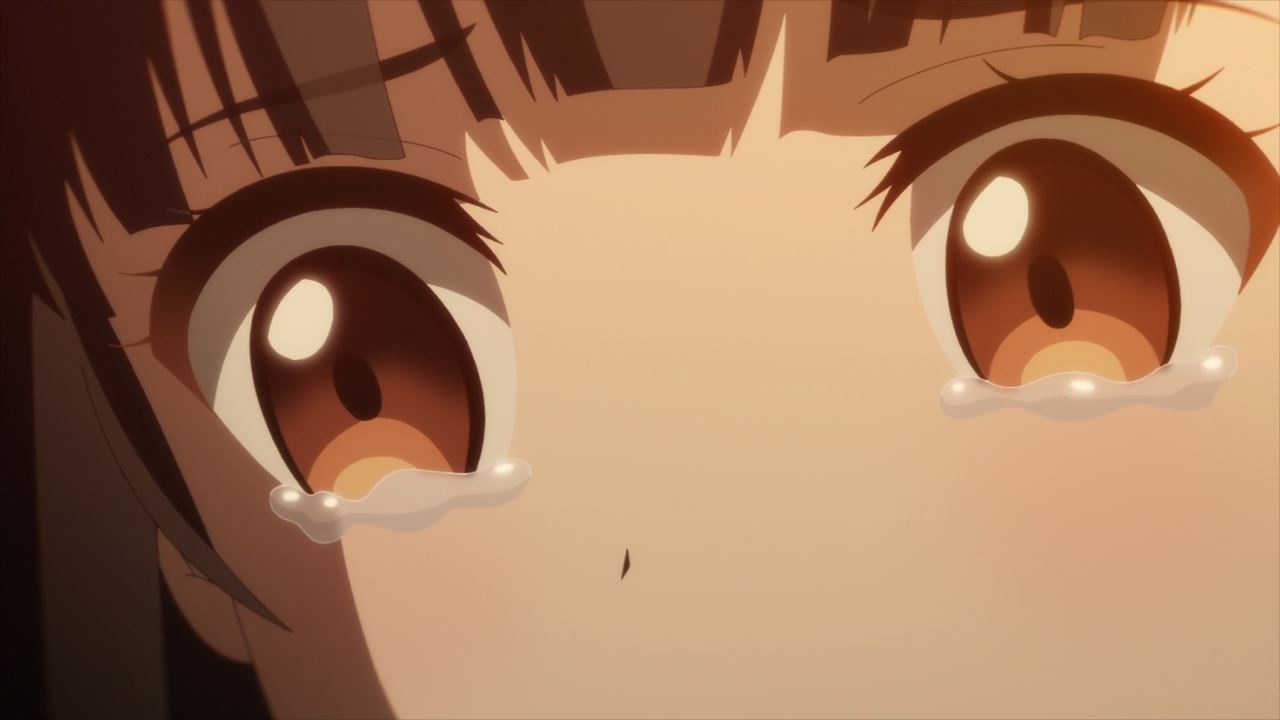 For Yume, she couldn’t help it but cry on how Mizuto’s great-grandfather left his first love after the war. 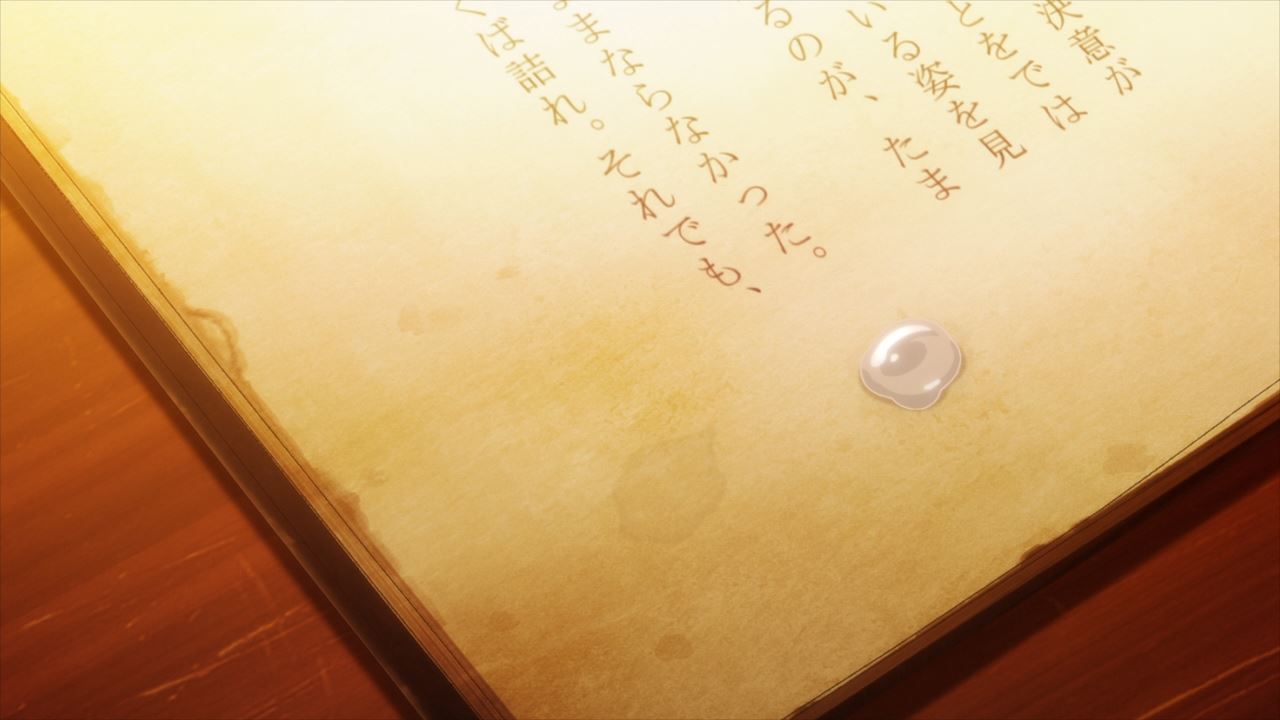 Of course, it’s not just Yume who felt his plight as Mizuto cried too when he stumbled upon his great-grandfather’s memoirs and read it till the end.

Now, Yume is thinking that Mizuto had a first crush in the past where she suspects that it’s none other than Madoka Tanesato. Then again, you know that she and Mizuto hated each other ever since that breakup so underwhelming that they didn’t feel sad about it. 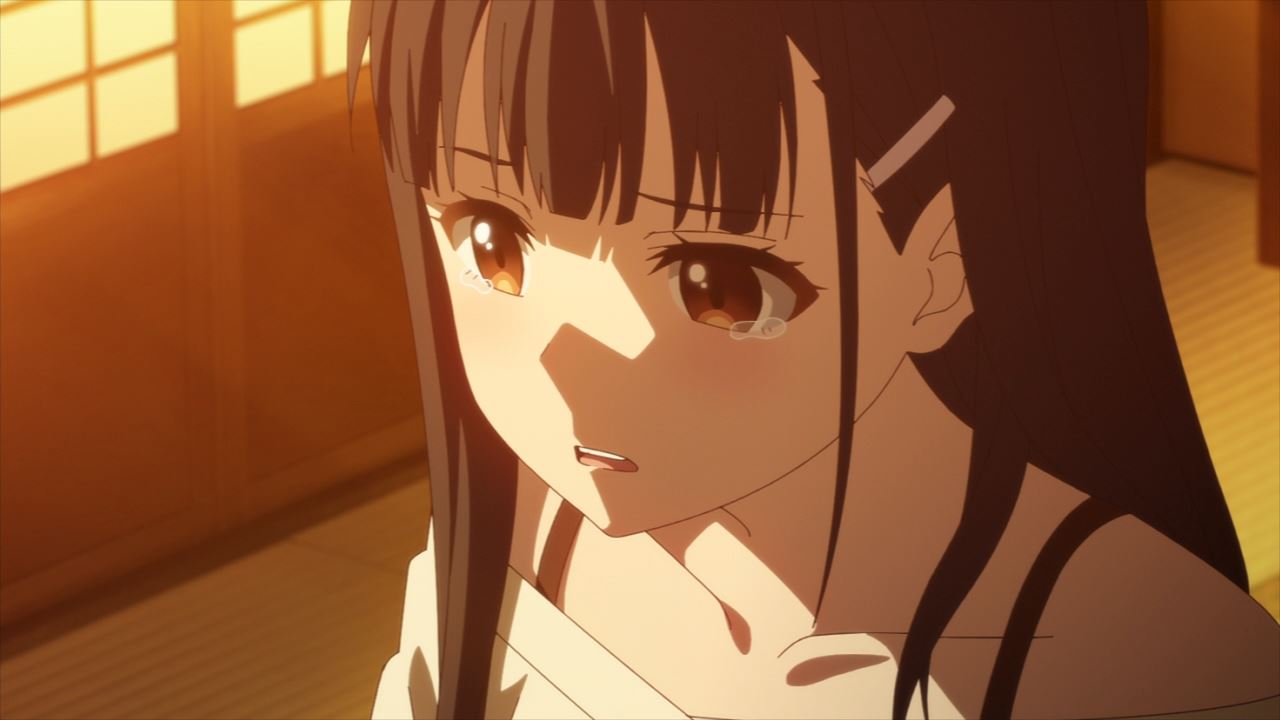 And so, Yume decides to cast away her contempt and tries to reconcile with her ex-boyfriend Mizuto as they can’t continue their bickering for all eternity.

C’mon, their misunderstanding back in middle school cause a great rift between Mizuto and Yume, therefore it’s pretty stupid to act like sworn enemies till now. 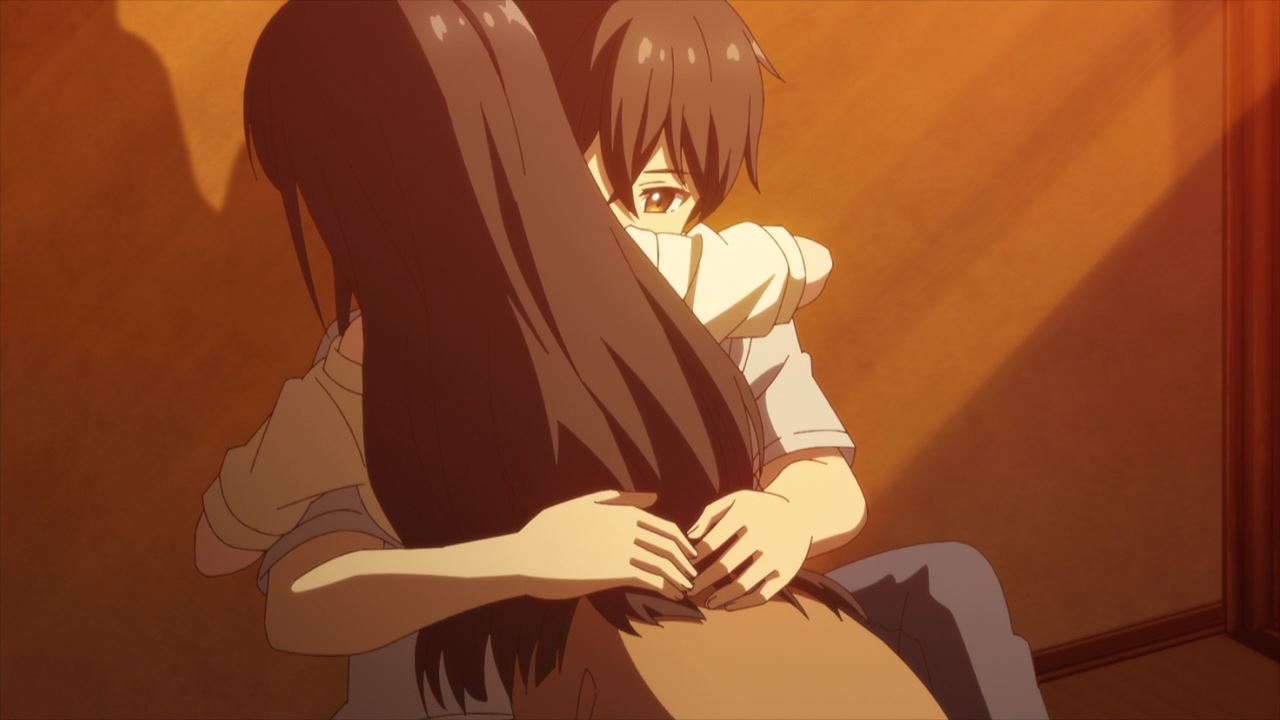 But yes, I’m glad that they’re starting to bury the hatchet as continuing their feud is silly. Of course, they can’t date anymore since they’re stepsibling… unless they went to the incest route. 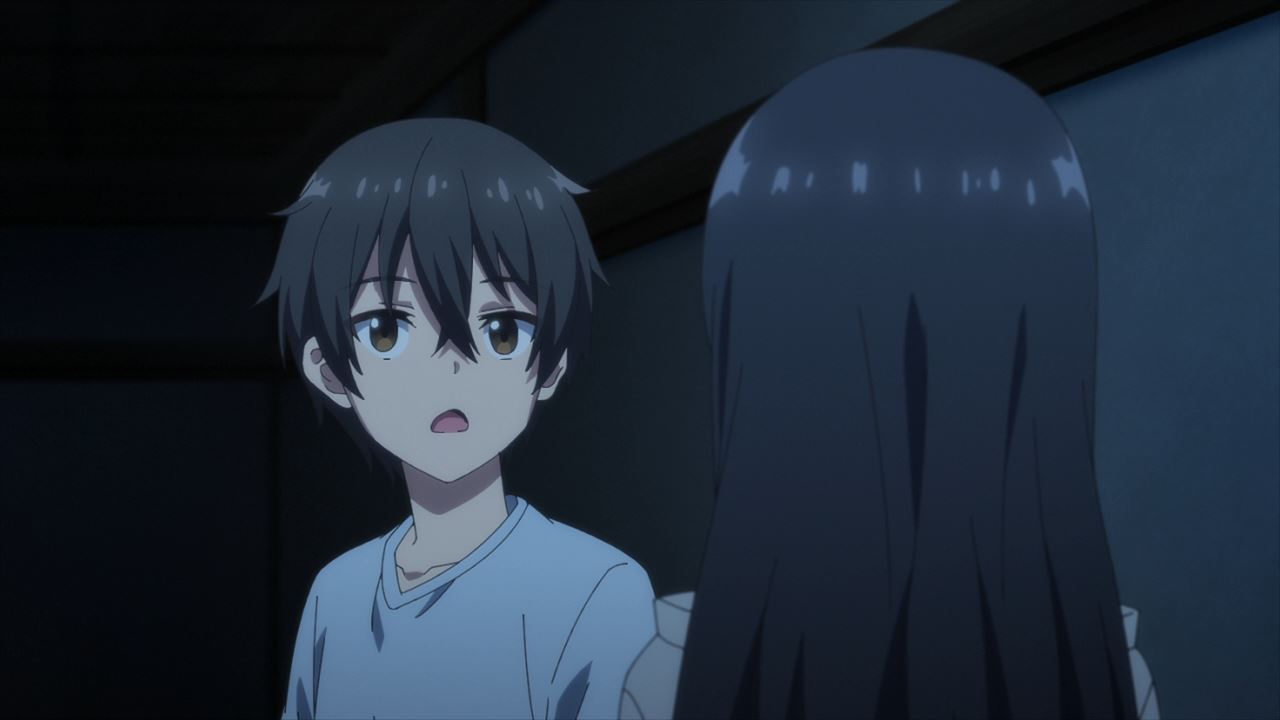 As for Mizuto’s first crush, it wasn’t Madoka Tanesato by the way. Okay Mizuto, I think you should tell Yume on your first crush… unless you don’t have any of it. 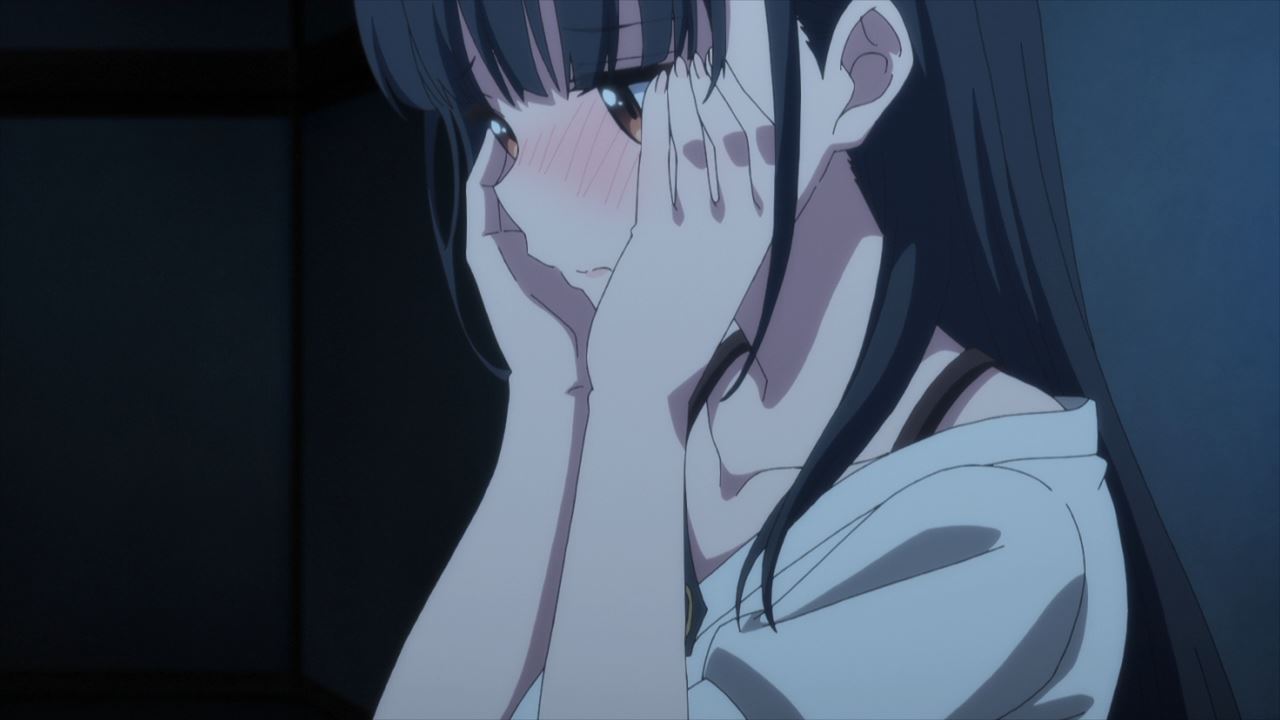 As for Yume, she’s pretty embarrassed that she made a wrong assumption where Madoka-san is Mizuto’s first crush. At least she’s not mad though.

Anyways, tune in next time for the final episode where I’m hoping that Mizuto and Yume are finally friends again or more than that!