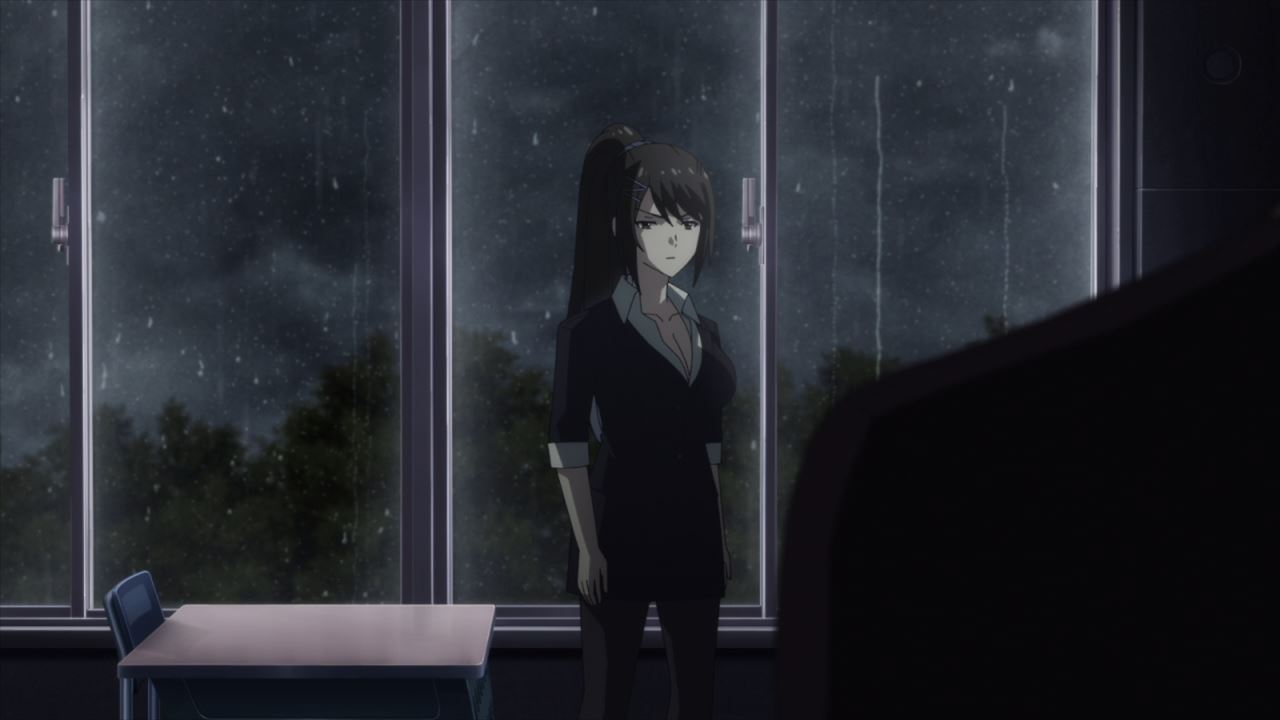 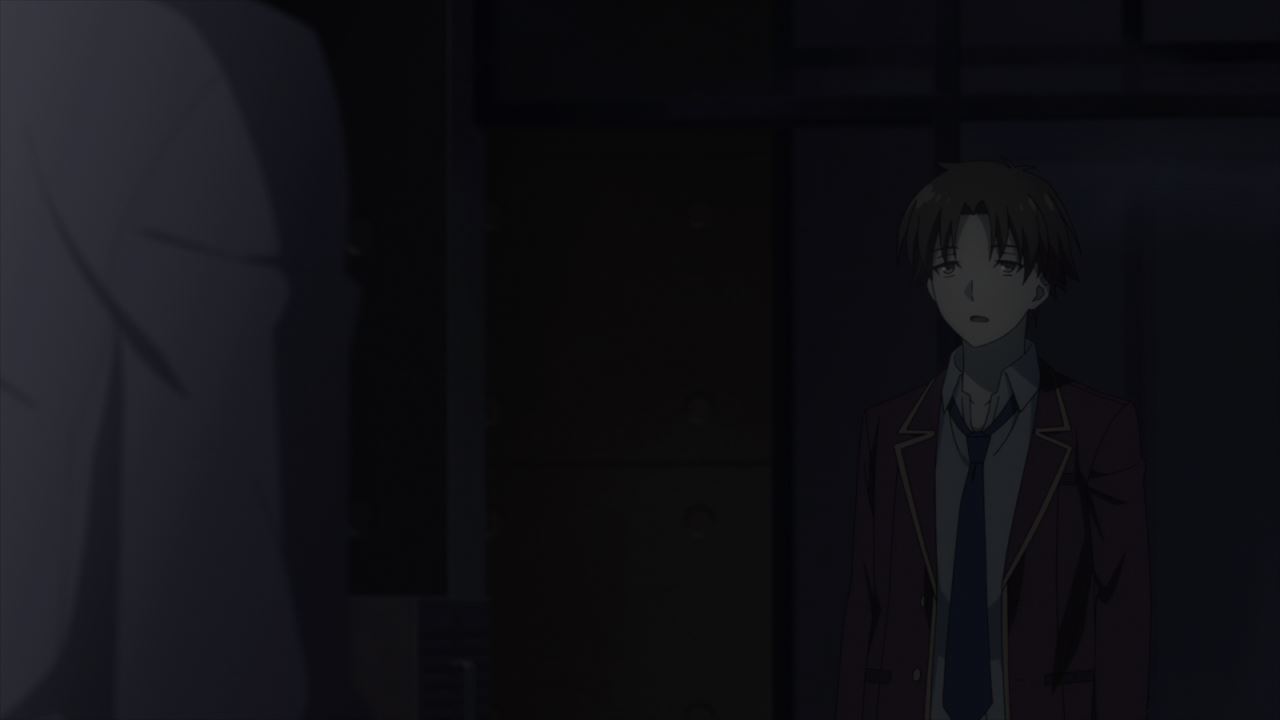 Said student happened to be none other than Kiyotaka Ayanokouji where he told Chabashira-sensei that Kei Karuizawa is in danger thanks to Kakeru Ryuuen and his cronies, therefore Kiyotaka told his teacher to protect Kei afterwards.

Okay Ayanokouji, I think you should go to that construction site right away or Karuizawa will be reduced to a broken shell of herself! 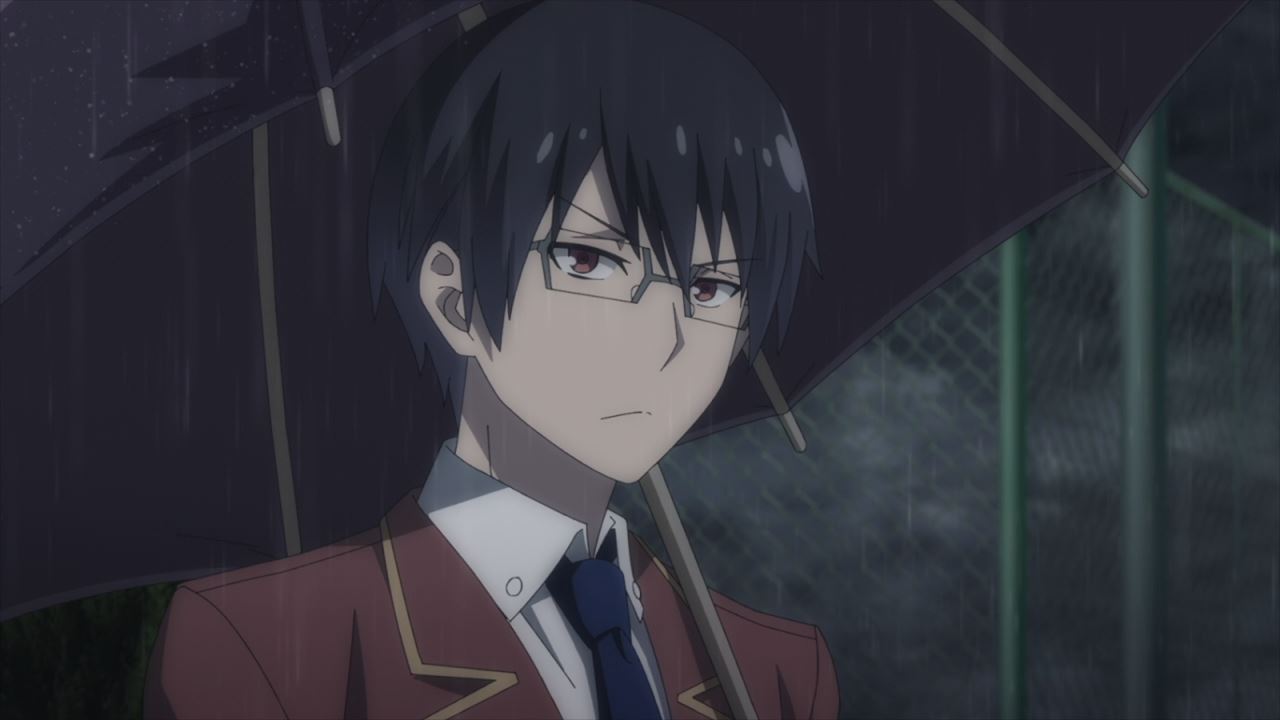 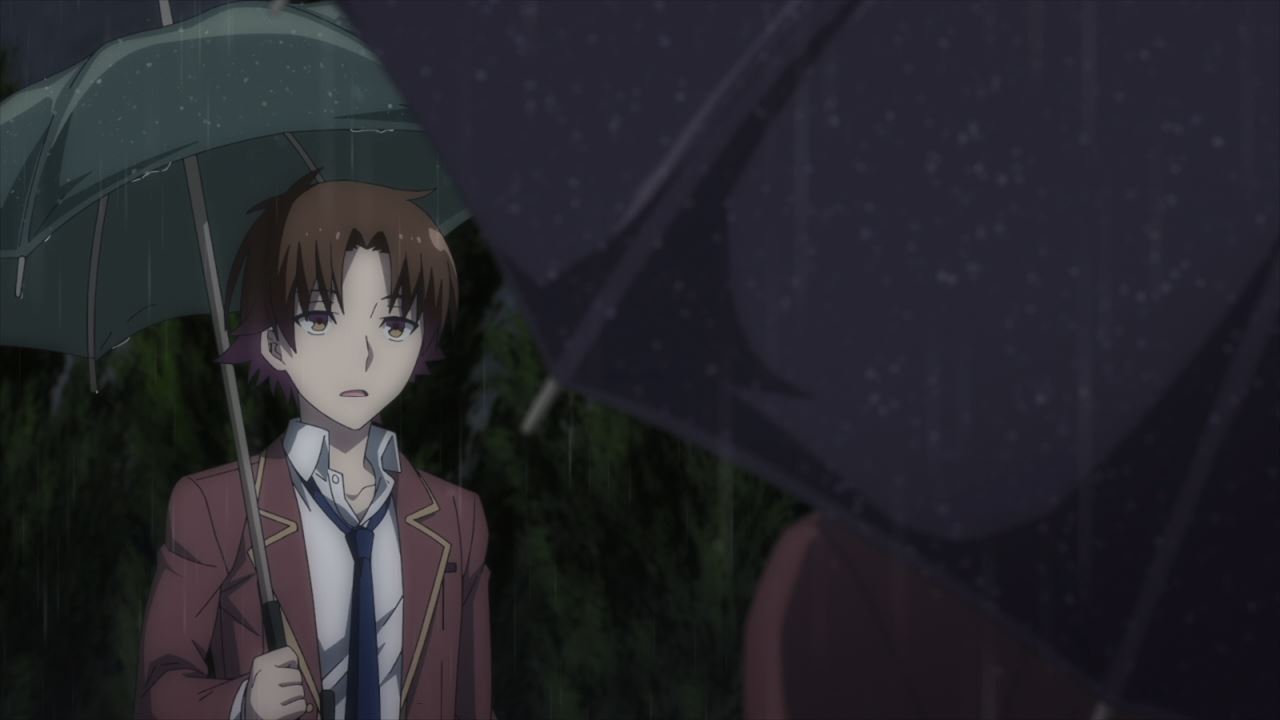 On the other hand, Kiyotaka told Manabu to do the cleanup afterwards as he’ll settle Kakeru and his cronies in his own way. Then again, I’m worried about what comes next. 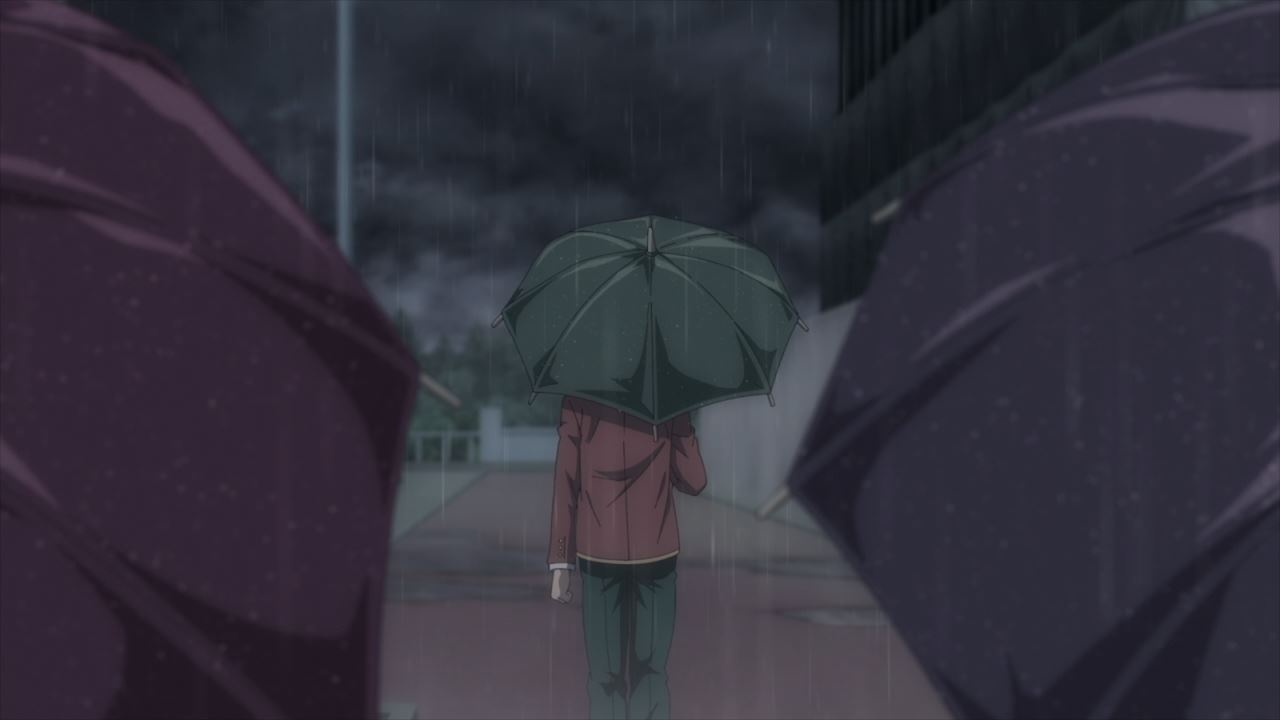 Anyways, let’s hope that Kiyotaka Ayanokouji survives the onslaught and rescue Kei Karuizawa. Of course, he should be running ’cause time is running out! 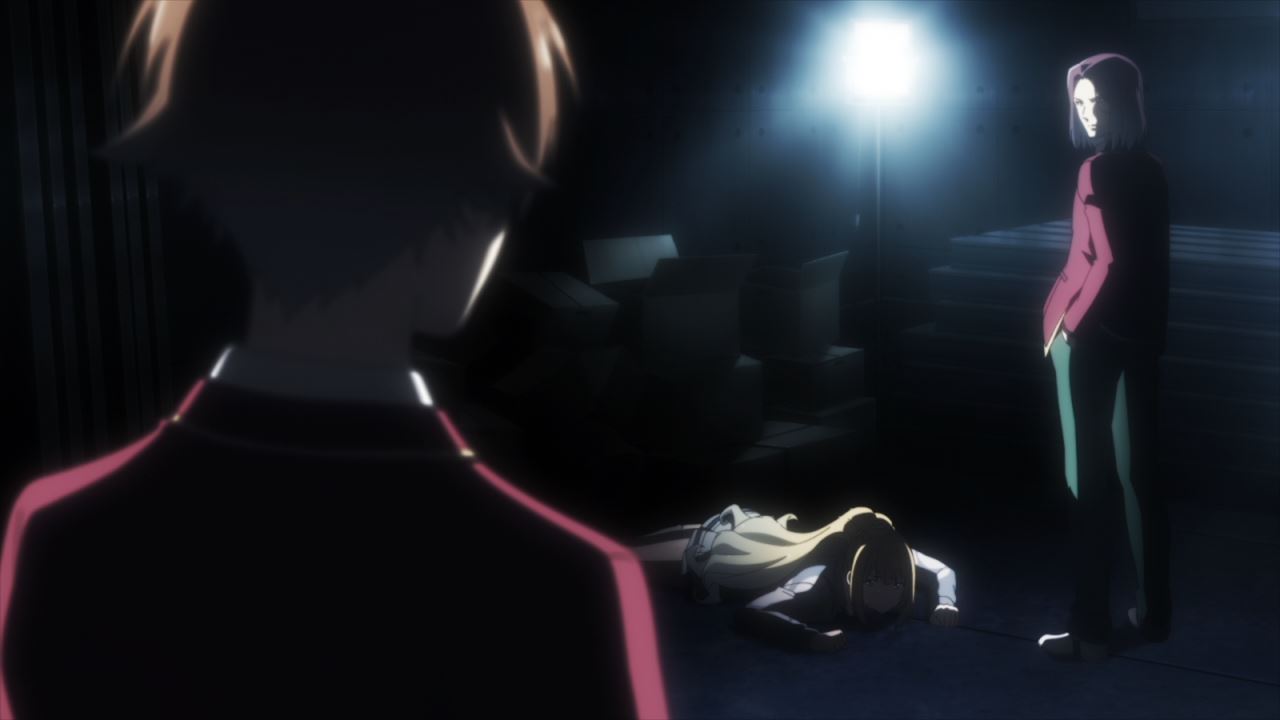 Oh wait, he finally arrived just in time as Kiyotaka Ayanokouji told Kakeru Ryuuen to let Kei Karuizawa go. After all, the mastermind behind D-Class has arrived in person.

Speaking of the mastermind himself, Kiyotaka orchestrated everything to stop C-Class at any given moment, starting with the island test where Mio Ibuki thinks as she found the target, but she got outplayed by Ayanokouji.

But now that Kiyotaka Ayanokouji has finally arrived at the lion’s den, Kakeru Ryuuen and his cronies won’t let him get out alive. Are you sure about that, Ryuuen? 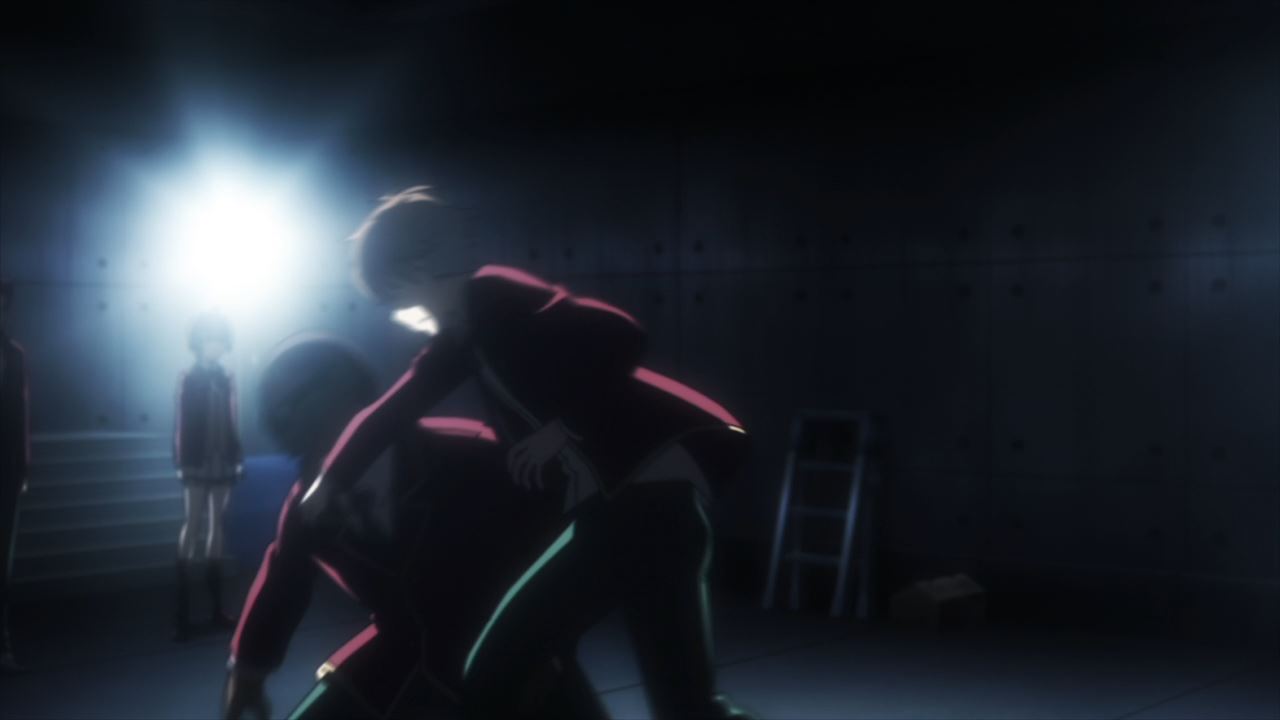 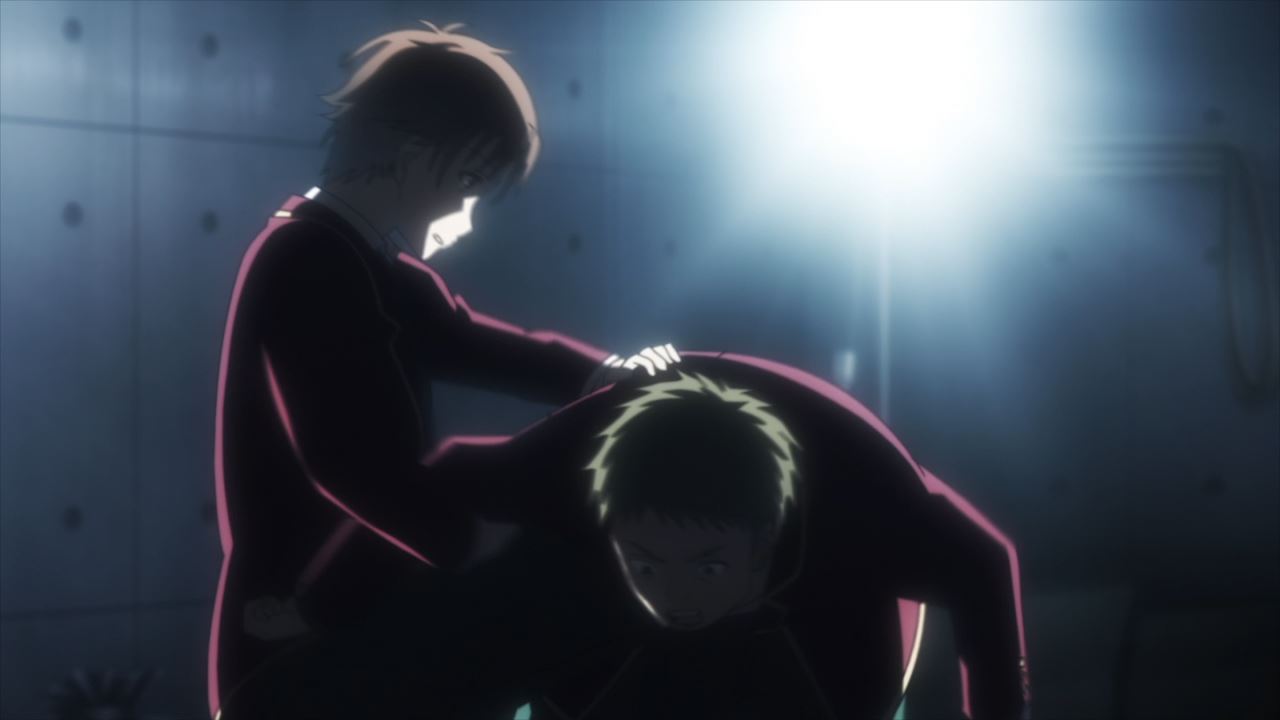 Well, it appears that Kakeru’s cronies Albert Yamada and Daichi Ishizaki are no match against Kiyotaka Ayanokouji where those goons got whacked badly. 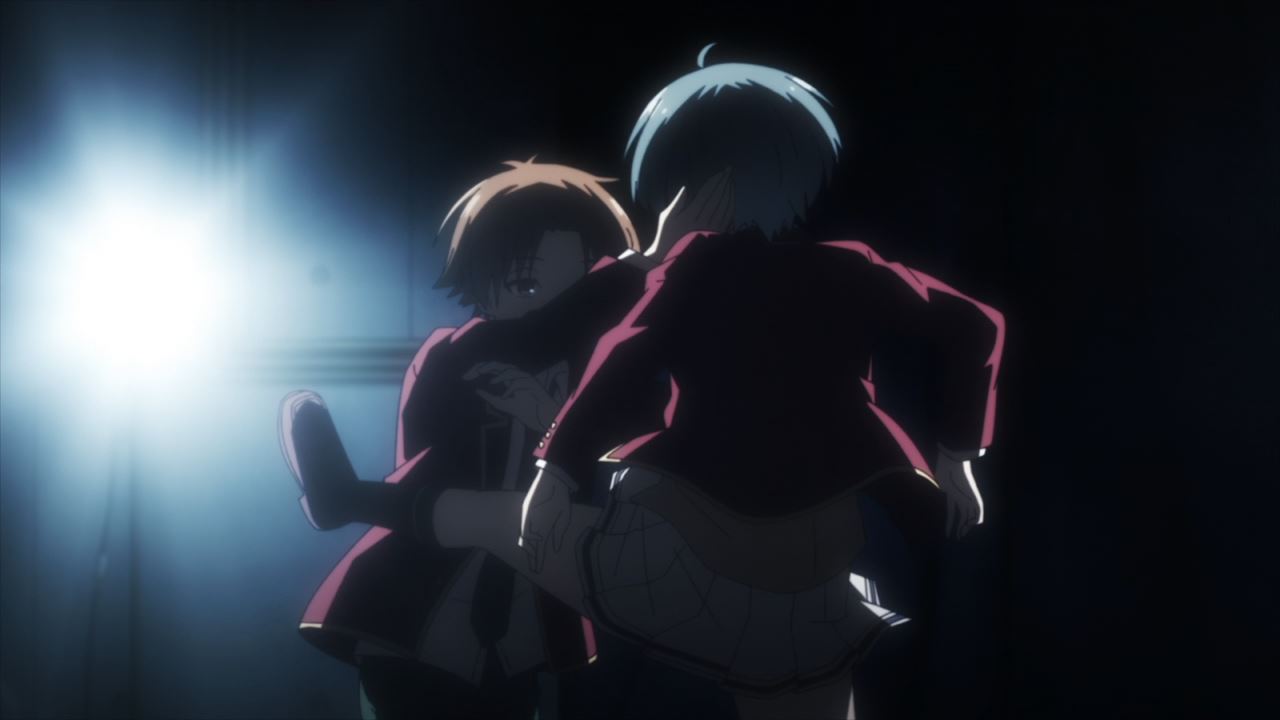 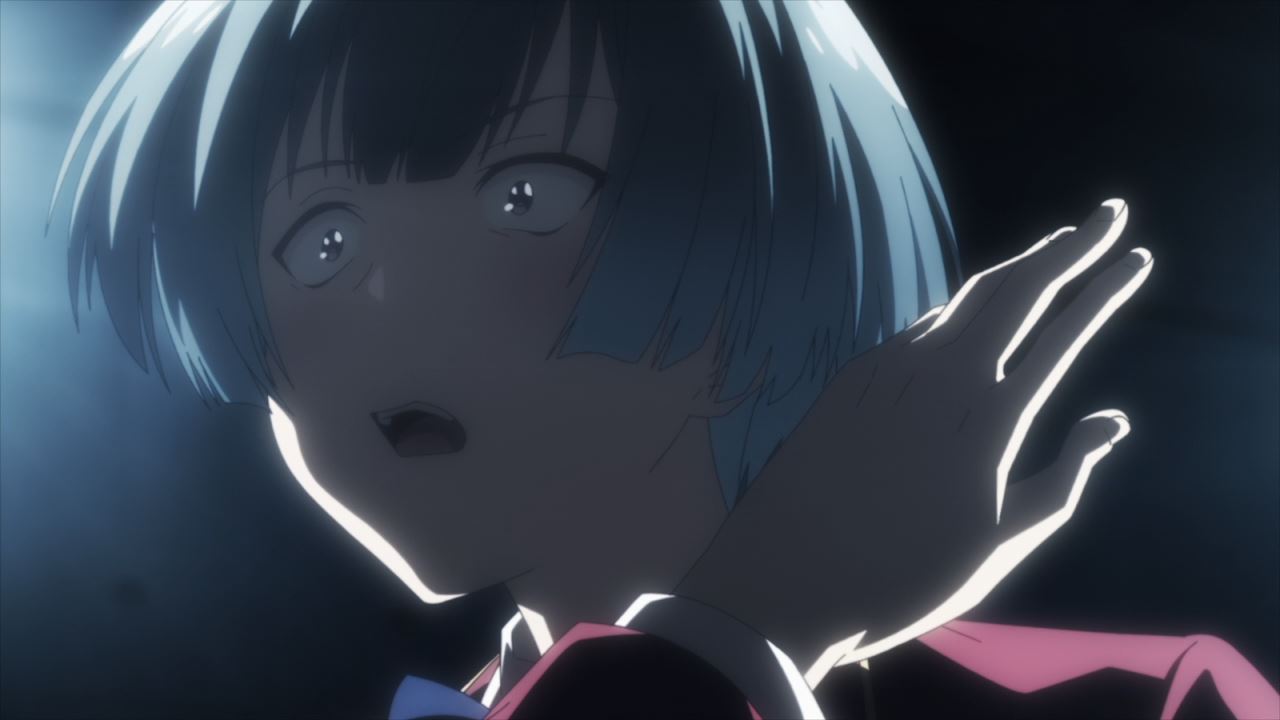 Even Mio Ibuki wasn’t spared by Kiyotaka’s emotionless show of force as she got knocked out cold.

Now all that’s left is Kakeru Ryuuen where he could just call some backup while take Kei Karuizawa as hostage at knifepoint, like an asshole villain who uses dirty tactics to win against the hero. 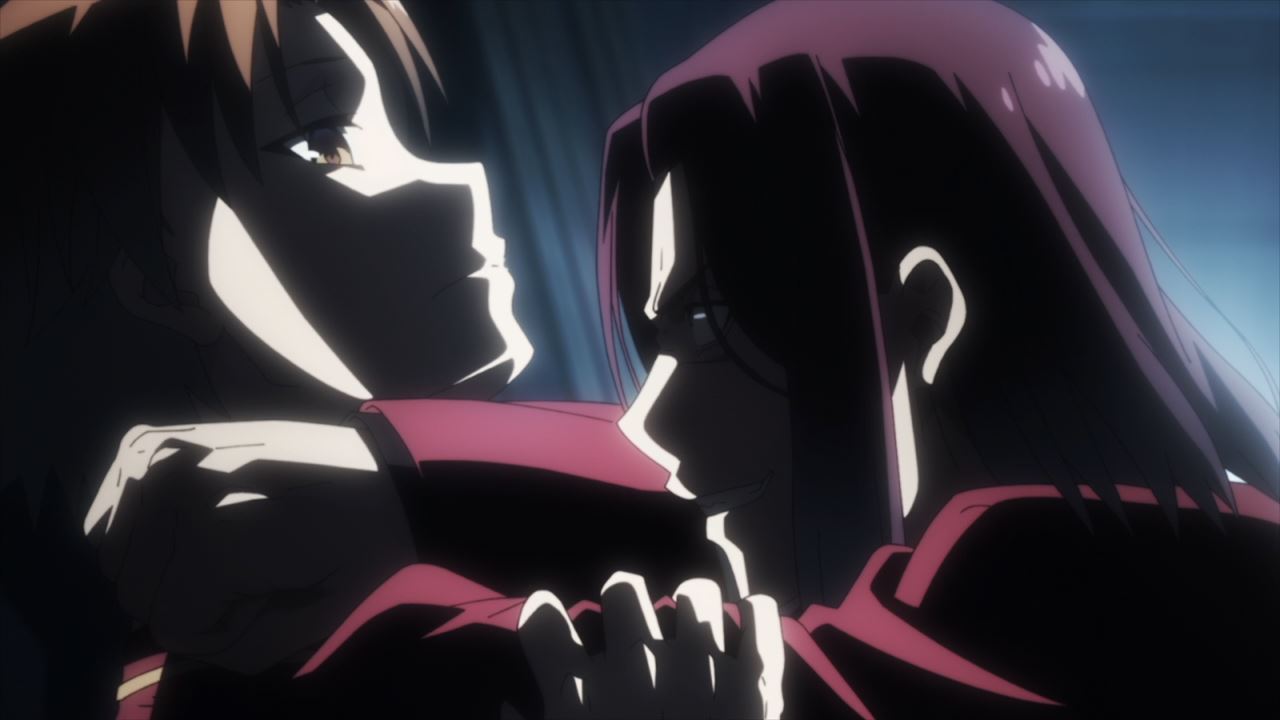 However, he decides to go all out against Ayanokouji, saying that he doesn’t feel any fear as Kakeru can feel joy in stomping everyone in his path.

In fact, way before enrolling to Koudo Ikusei Senior High School, Ryuuen’s life was basically living on the edge where he kills every dangerous animal, be it snakes or bears, to survive. Thus, his experience turned Kakeru into a psychotic asshole. 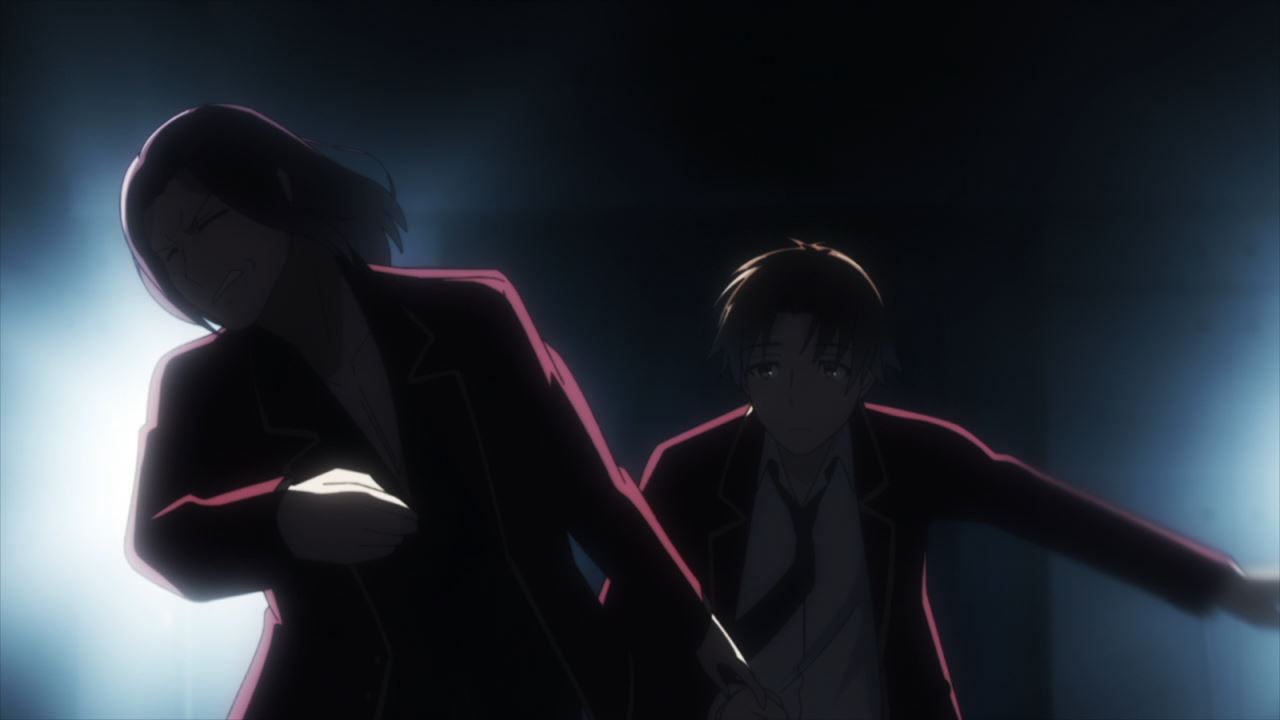 Then again, Kiyotaka Ayanokouji doesn’t give a shit towards Kakeru Ryuuen as he gives the C-Class leader a nasty backhand to the face. I can see where this is going… 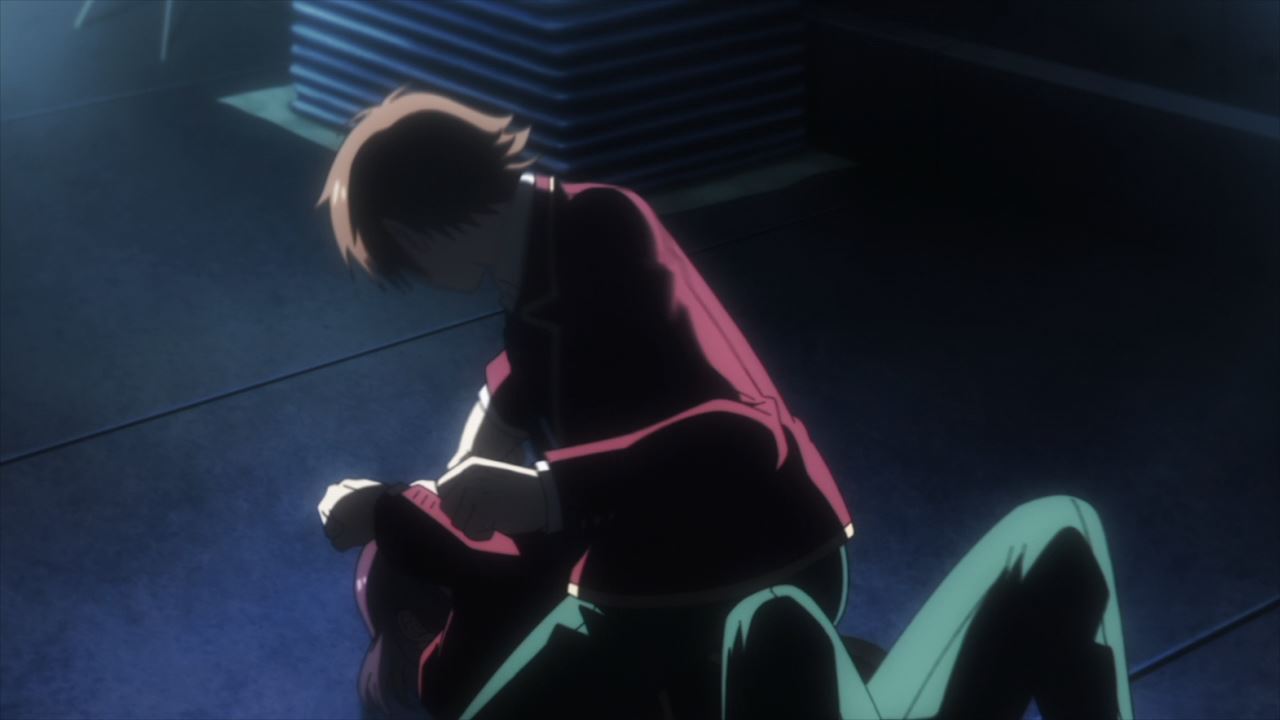 At this point, Kakeru Ryuuen doesn’t have any chance of winning against Kiyotaka Ayanokouji as he’s basically a street punk compared to Ayanokouji where he learned martial arts in the infamous White Room. 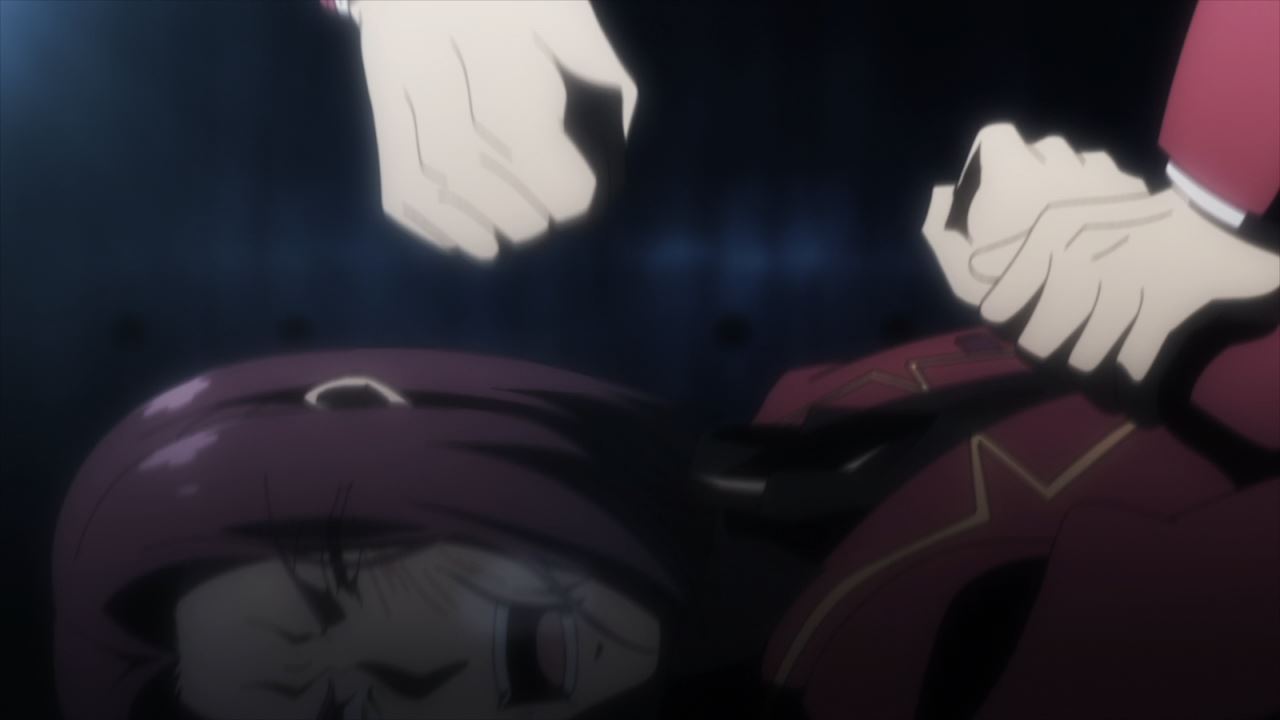 Of course, Ryuuen doesn’t give us so easily as he’ll come back for more. Now the only thing he wants is to see how Kiyotaka is feeling at the moment as he’s punched to the face like there’s no tomorrow. 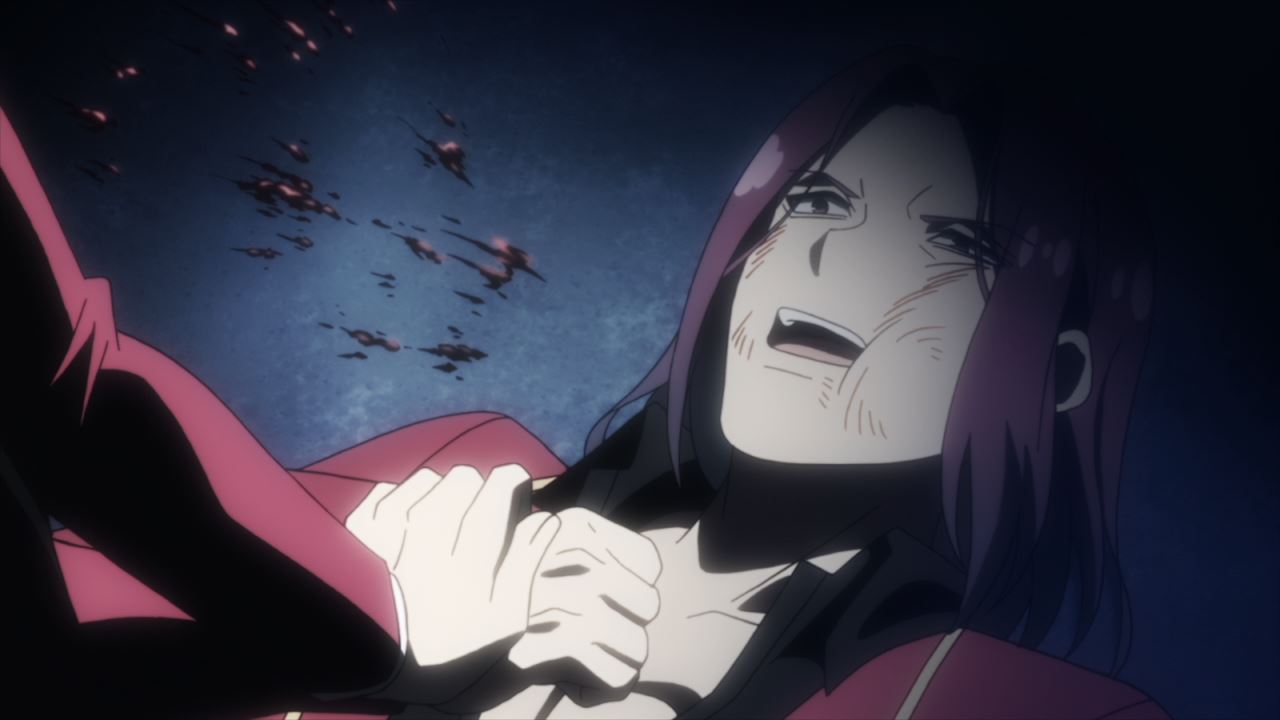 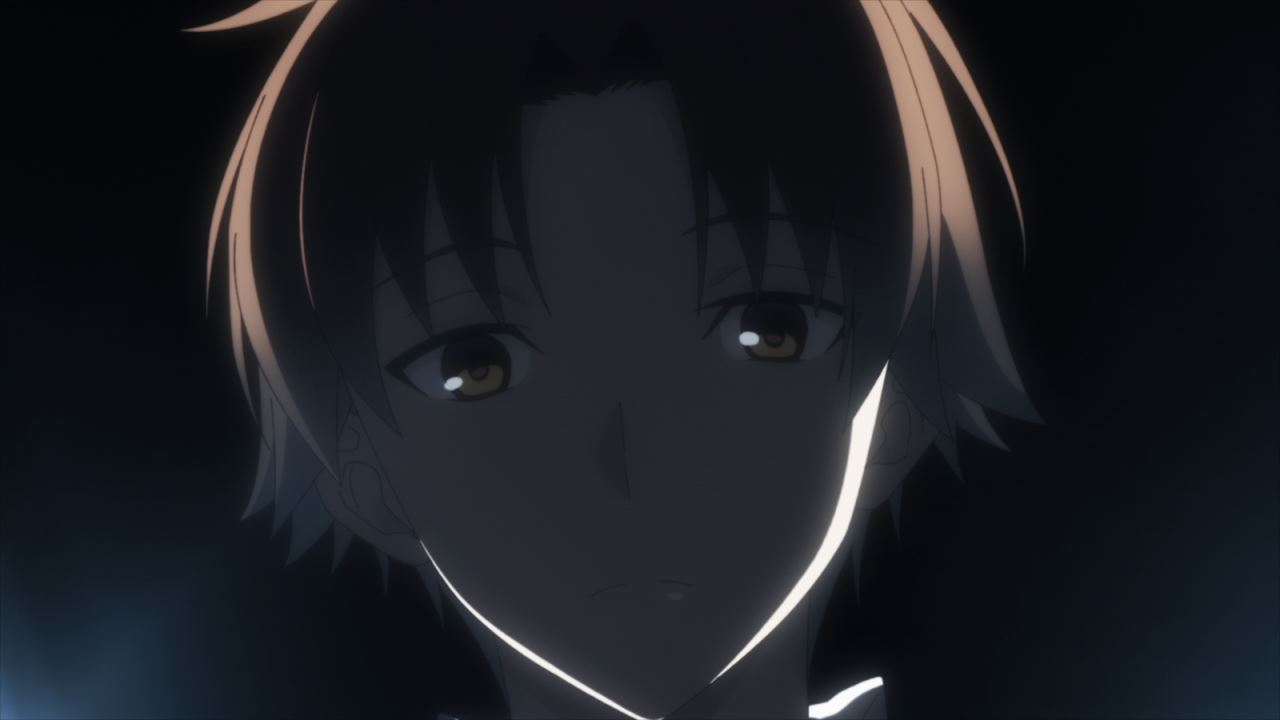 Unfortunately for Kakeru Ryuuen, Kiyotaka Ayanokouji doesn’t feel any joy nor anger as he remained is stoic expression throughout this ordeal. It was at this moment where Kakeru really fucked up as he experienced fear for the first time. 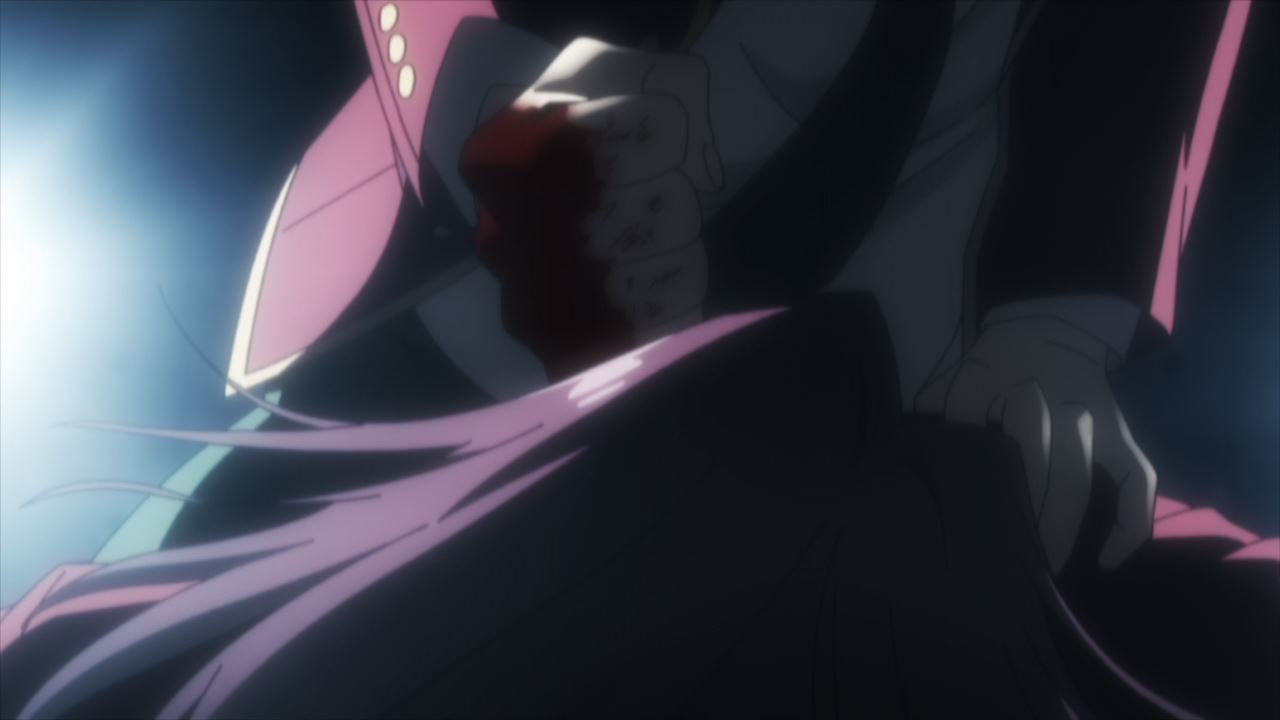 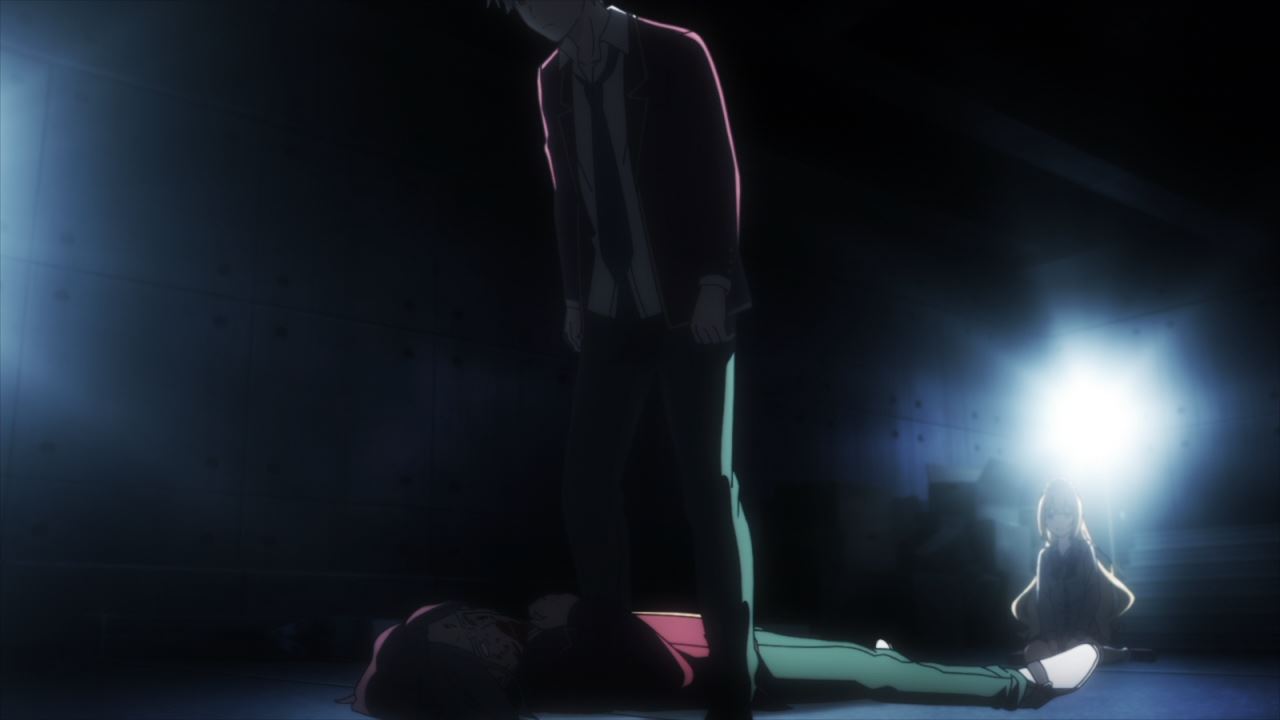 Well then, looks like Kakeru Ryuuen got what he fuckin’ deserve, a no holds barred beatdown from Kiyotaka Ayanokouji where he viciously punch Ryuuen to the face until he finally gave up.

Ayanokouji could have killed him right there, but he decides to let this asshole live because it would be bad if Kiyotaka got expelled because he accidentally murdered a student in cold blood. 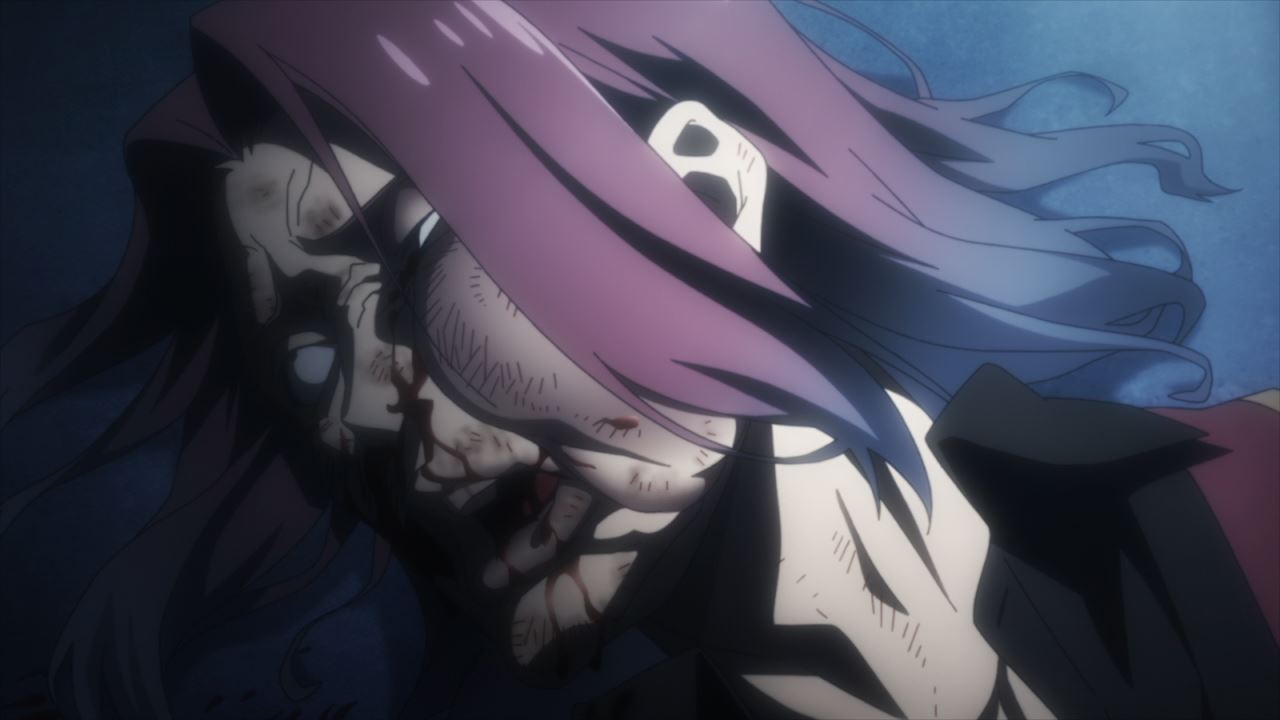 And as for Kakeru Ryuuen, looks like he learned the feeling of fear as the head honcho is fully-broken, both physically and emotionally, thanks to Kiyotaka Ayanokouji.

Now, it’s up to Manabu Horikita and the current student council president Miyabi Nagumo to take care of this mess, although there will be some infractions for both C and D-Class. 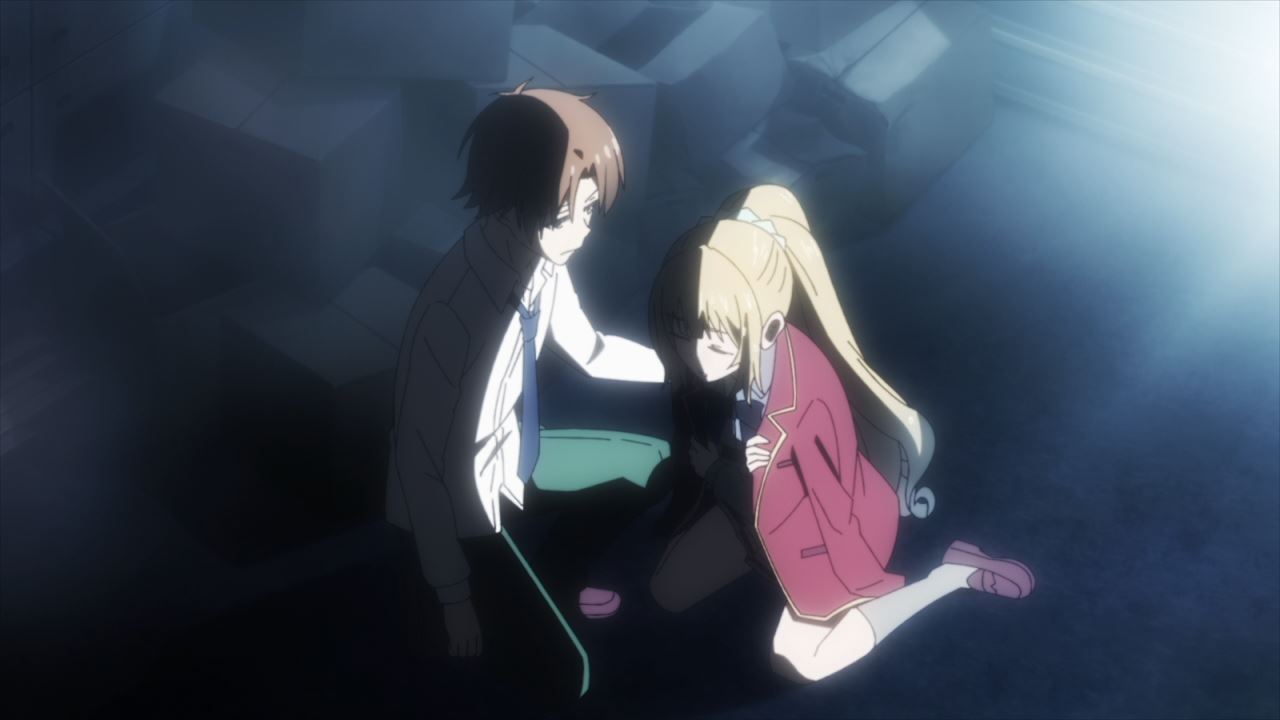 Well then, looks like Kiyotaka Ayanokouji finally rescued Kei Karuizawa where she really held her ground till her savior has arrived. Despite trying his best to sever ties with Karuizawa, it appears that Ayanokouji won’t let anyone hurt her ever again.

Anyways, I’ll see you next time for the finale of YouZitsu Season 2! Let’s hope that nothing bad will happen to Ayanokouji and Karuizawa next week.