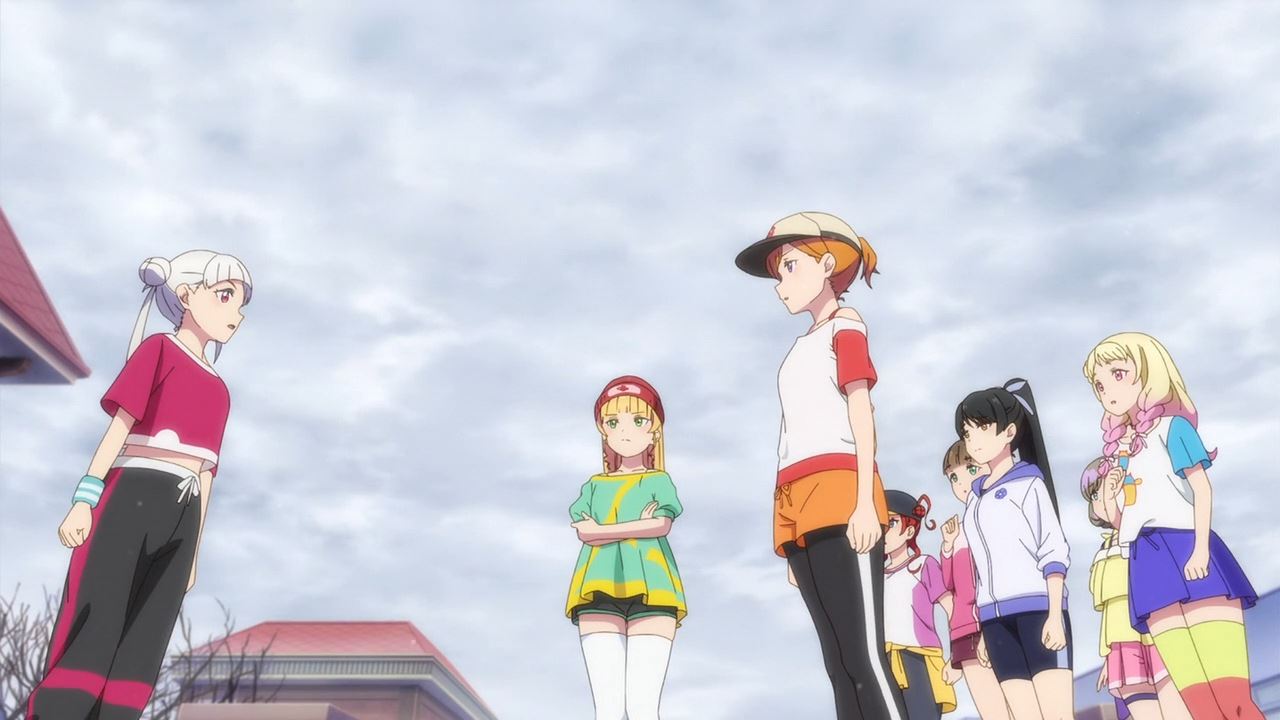 Well everyone, looks like it’s time to hear Chisato Arashi’s important message to Kanon Shibuya as she wants her childhood friend to study abroad and let her singing voice reach across the world.

While she’s pretty supportive towards Kanon, I think her heart is wavering on whether to stay in Japan or take the scholarship at the Vienna National Academy of Music. 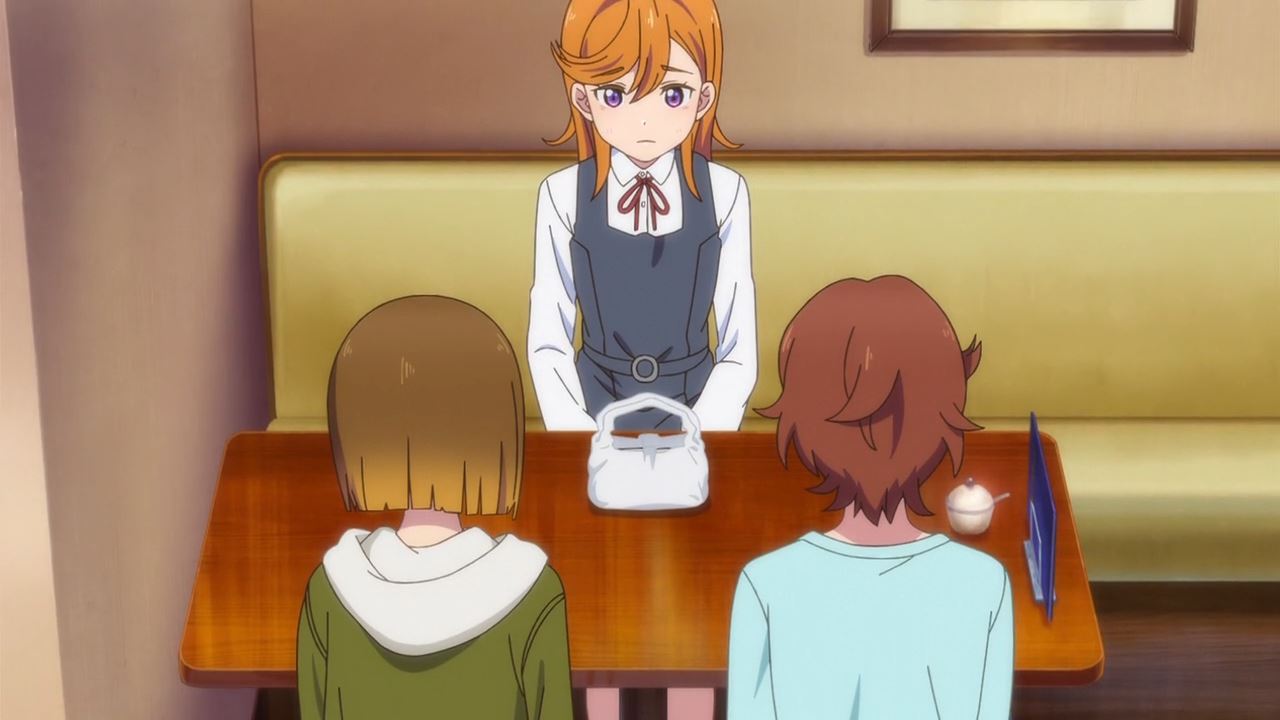 Even her family is worried that she’ll lose something important upon making an important decision in her life. Sure that her parents and Aria are very supportive towards Kanon in studying abroad, but they’re scared that Kanon might get homesickness which will lead to her stage fright again. 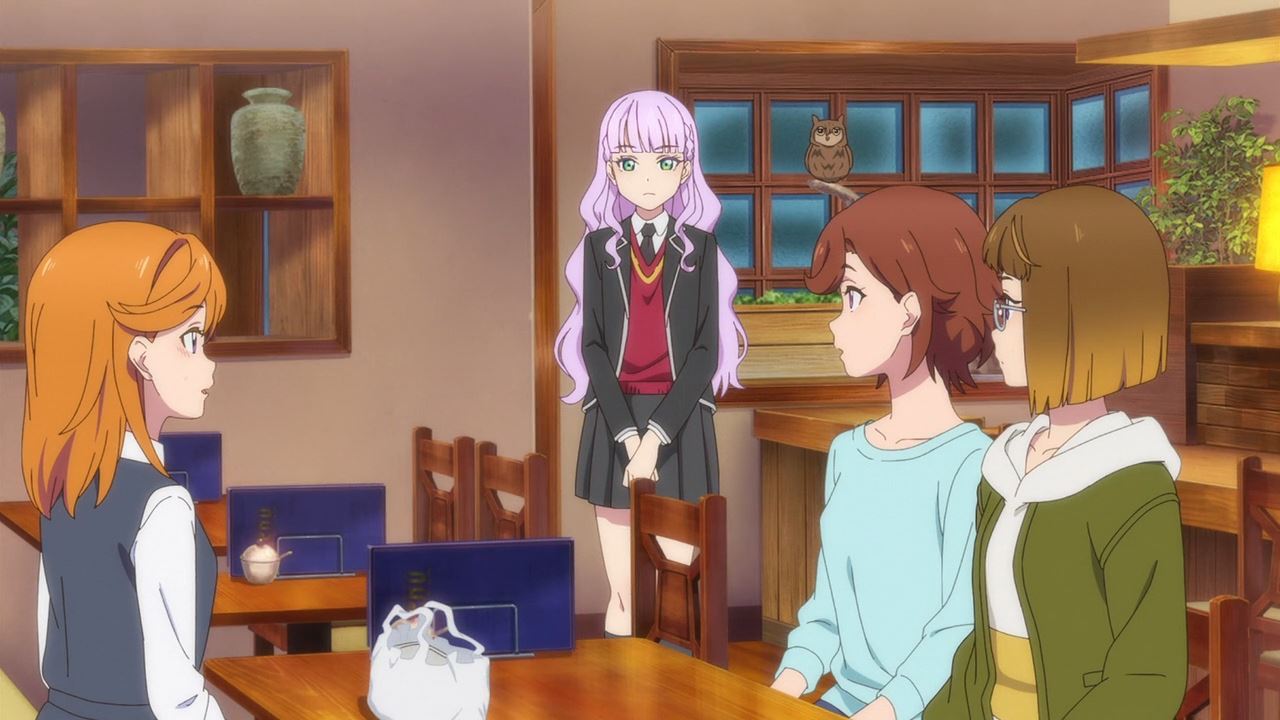 On the other hand, looks like Wien Margarete is here where the reason why she’s obsessed towards Kanon Shibuya, even after she lost in the Tokyo qualifiers, is because her family urged her to learn the ropes from Kanon so that she can return to Vienna and have another shot at the prestigious school.

Really Wien, I can’t believe that your parents would tell you to learn from Kanon who previously has stage fright! Then again, I have a feeling that Wien Margarete might not go back to Austria. 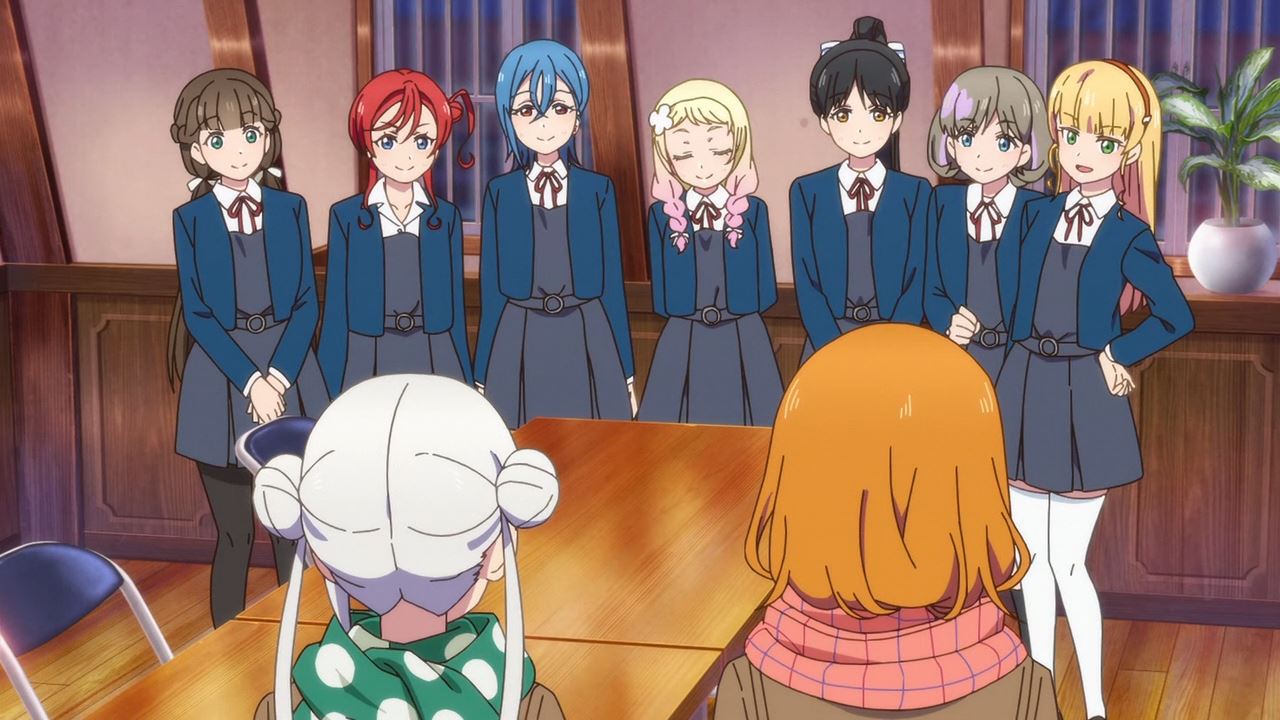 Now then, looks like it’s time for Kanon Shibuya to make her decision that will change her life forever. I mean, she doesn’t want to live her life full of regrets.

Anyways, Kanon decided to study abroad and show both her singing talent and her school Yuigaoka Girls’ Academy towards the world stage.

Also, she wants Liella to continue while she’s in Austria which is nice given that Yuigaoka established a school idol tradition. Of course, they need to win the Love Live! competition first before moving onto bigger things. 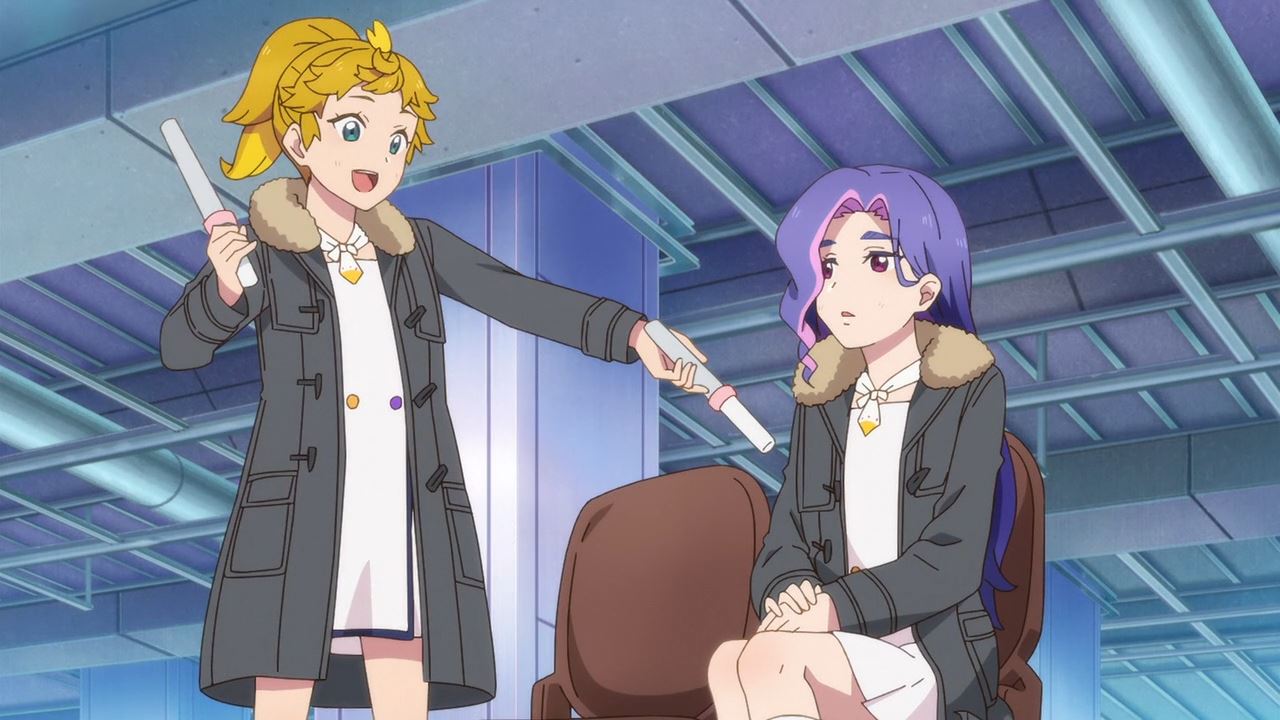 Now then, here’s both Yuuna Hijirisawa and Mao Hiiragi from Sunny Passion where they’re gonna watch the main tournament, although I wish they would take the front row seat to see Liella’s performance up-close. 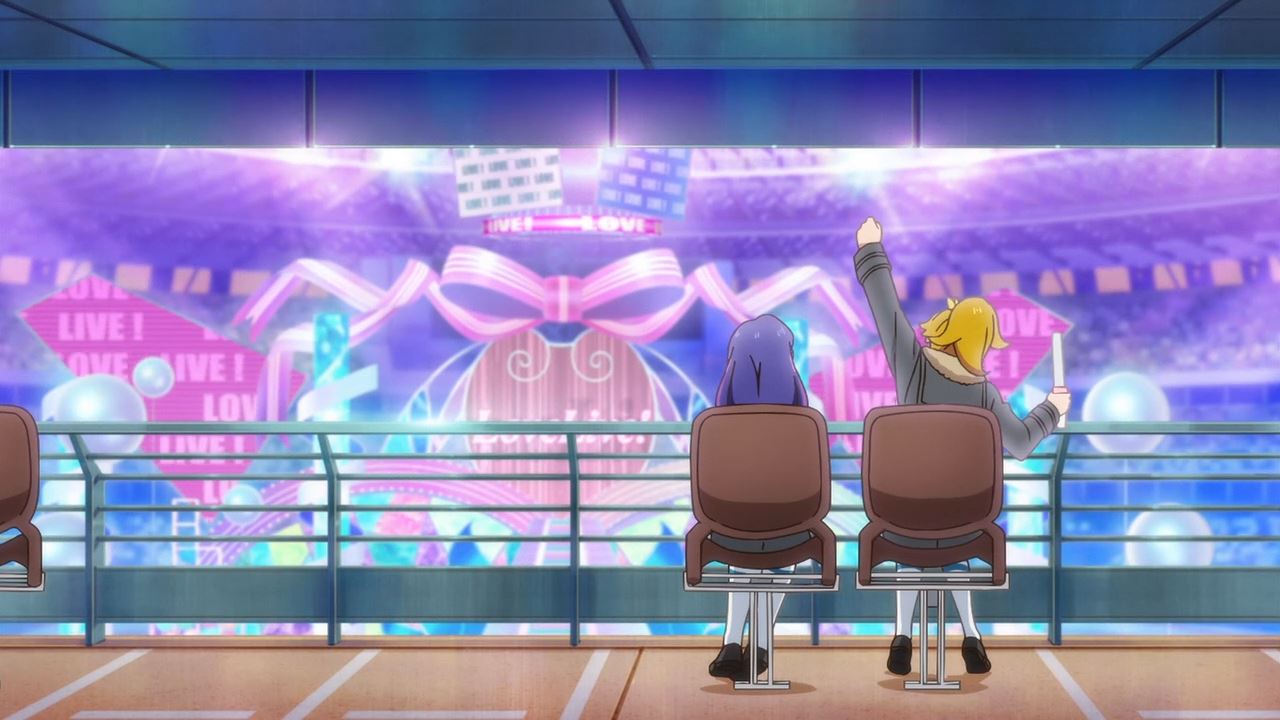 You know something, I wonder if Sunny Passion will return to the main tournament in the future? Then again, they might not compete again as Yuuna and Mao will graduate soon.

But seriously, it’s unfortunate that despite shaping up to become the rival group to Liella, Sunny Passion got dismantled by a solo school idol before Liella took down Wien Margarete in the qualifiers. It’s really a shame that they’re treated as jobbers in the 2nd season. 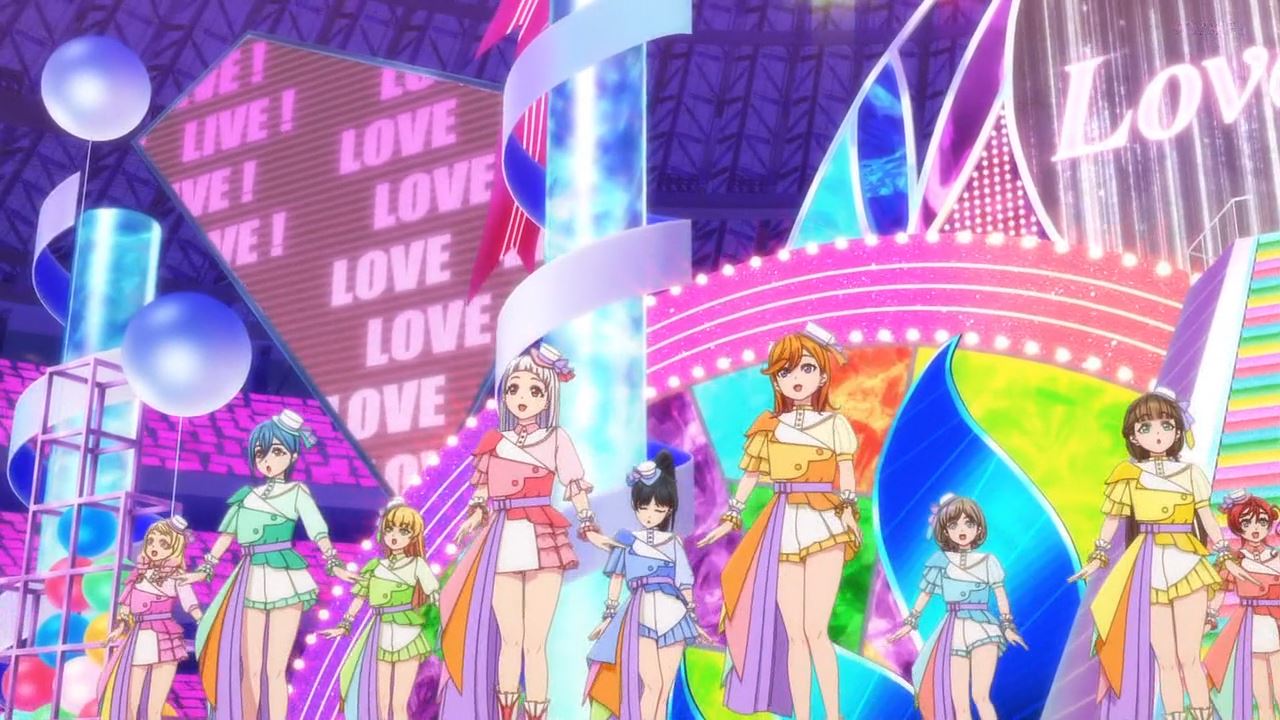 Anyways, here’s Liella where they perform “Mirai no Oto ga Kikoeru” at the Japan National Stadium. They already conquered their biggest obstacle that is Wien Margarete, now all they need to do is not disappoint the entire audience. 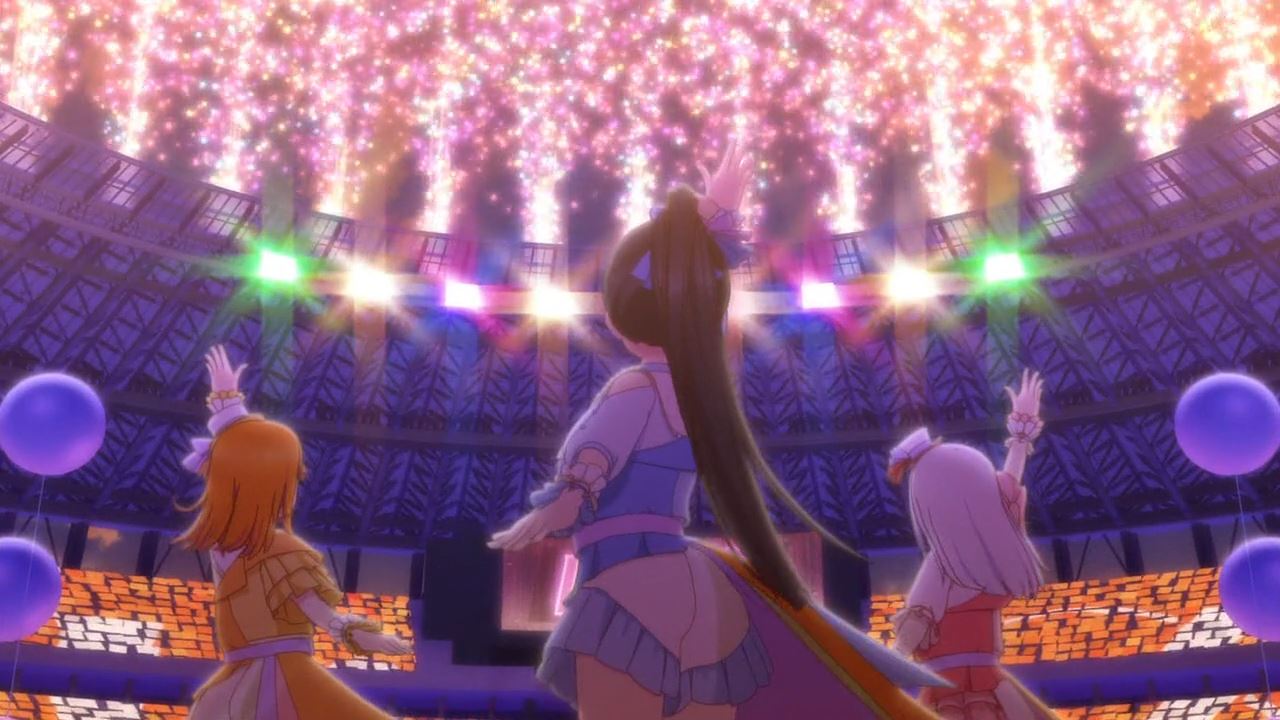 Well then, the school idol club of Yuigaoka Girls’ Academy have finally reach the biggest stage ever, although I’ll be pretty disappointed if Liella didn’t win the competition. 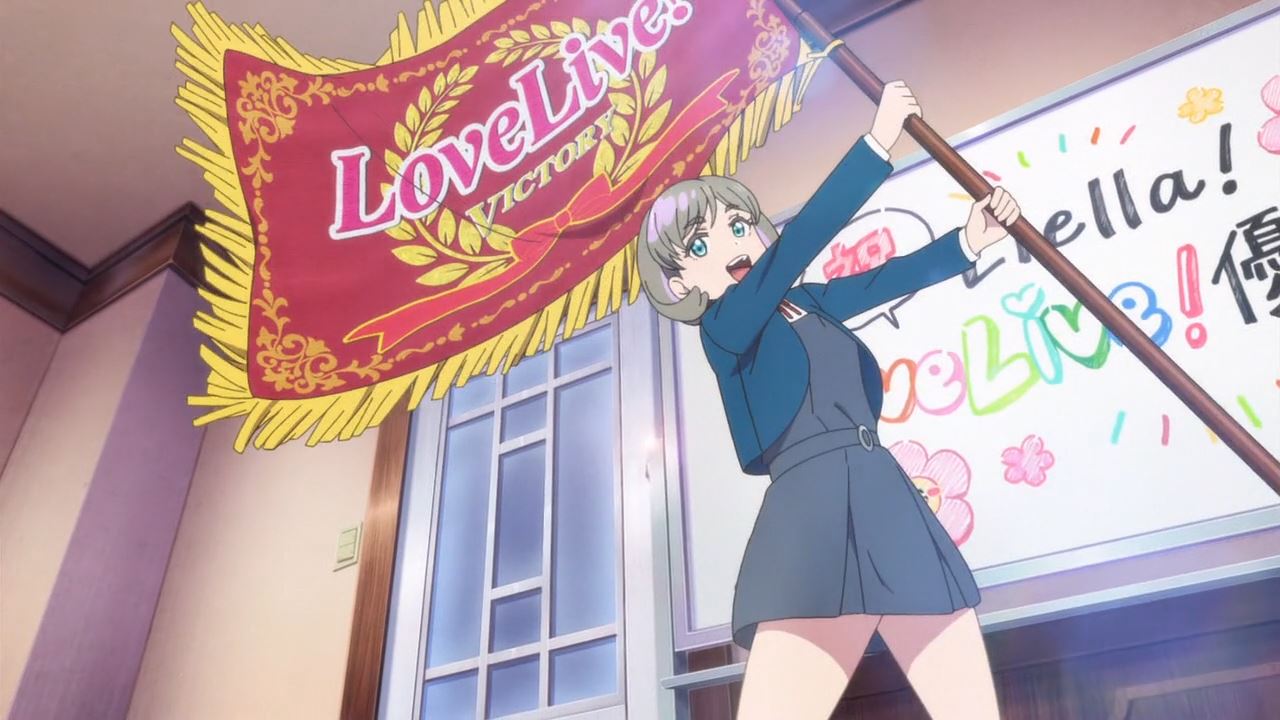 Then again, I wonder if she’ll stick around for her 3rd school year at Yuigaoka Girls’ Academy? While Kanon Shibuya will leave to Austria soon as an exchange student, it’ll be sad if Keke Tang returns home. 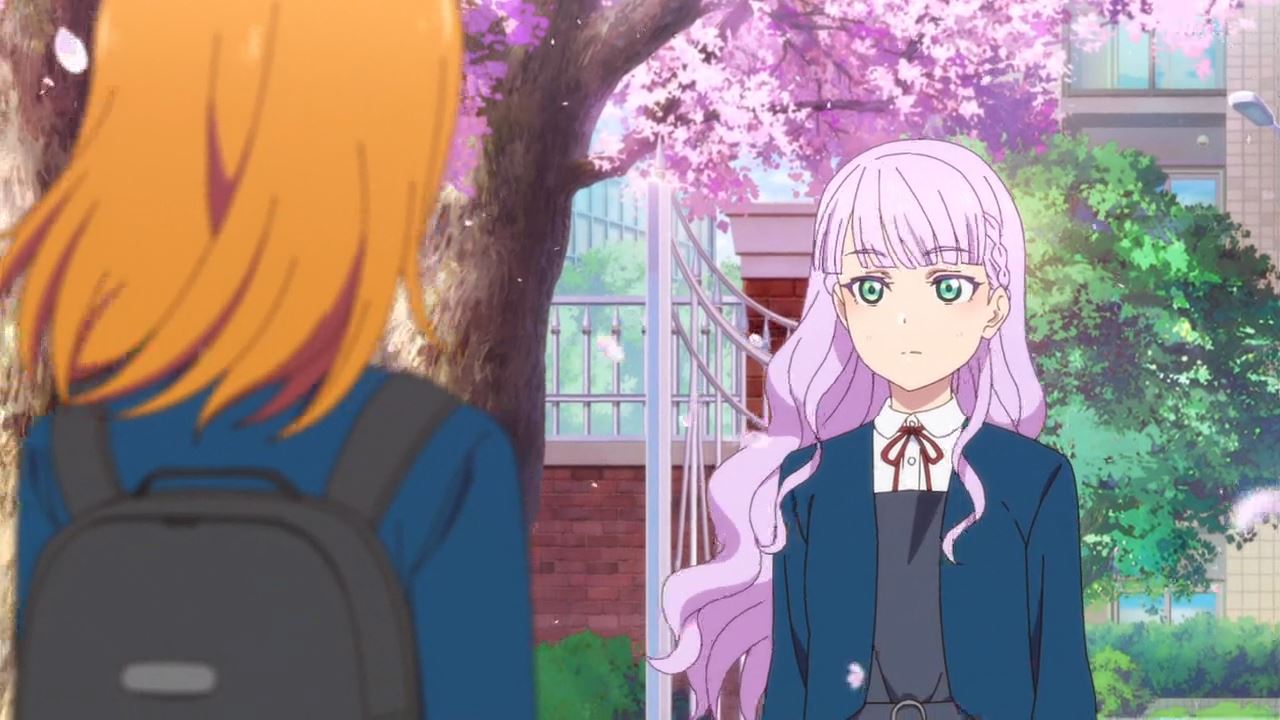 One last thing, I cannot believe that Wien Margarete, despite planning to enroll to Vienna National Academy of Music, end up attending Yuigaoka Girls’ Academy. Seriously, what is going on here!?

Even Kanon Shibuya is shocked that Wien became a Yuigaoka student. Unfortunately, this 2nd season of Love Live! Superstar!! ends in a freakin’ cliffhanger where I don’t know why Wien decided to enroll at Yuigaoka. 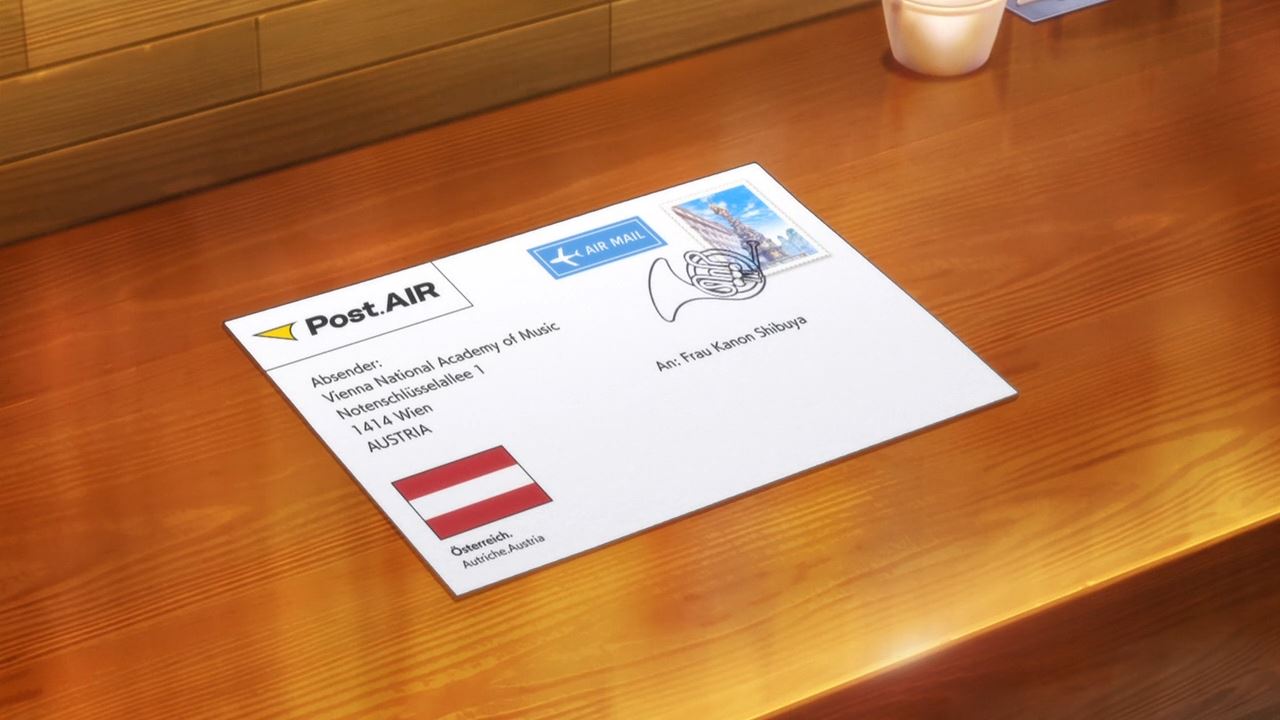 Perhaps this letter might explain regarding her decision. Man, I thought that Season 2 will be a conclusion to Liella’s story during its TV run, and then followed by a movie where it follows Kanon’s journey to Austria. However, it was announced that there will be another season of Love Live! Superstar!! where it might air next year. Okay Sunrise, you’re pretty cheeky that you’ve announced a 3rd Season because you want to continue Liella’s story!

Still, I have to say that while Season 2 is better with the addition of new members, Liella’s road to Love Live! doesn’t have the climatic feel compared to the 1st one. Man, I wish Sunny Passion would serve as the final boss rather than Wien Margarete, but it seems that Liella got an easy win in their 2nd year. On the other hand, there are some moments that’s quite enjoying to see such as Ren Hazuki’s gaming addiction, as well as the interaction between Mei Yoneme and Shiki Wakana.

Now, the only thing left to do is for Liella to defend their title for the next school year, as expectations are pretty high for the newly-crowned champion to win it again. Anyways, I’ll see you again for the next season of Love Live! Superstar!!