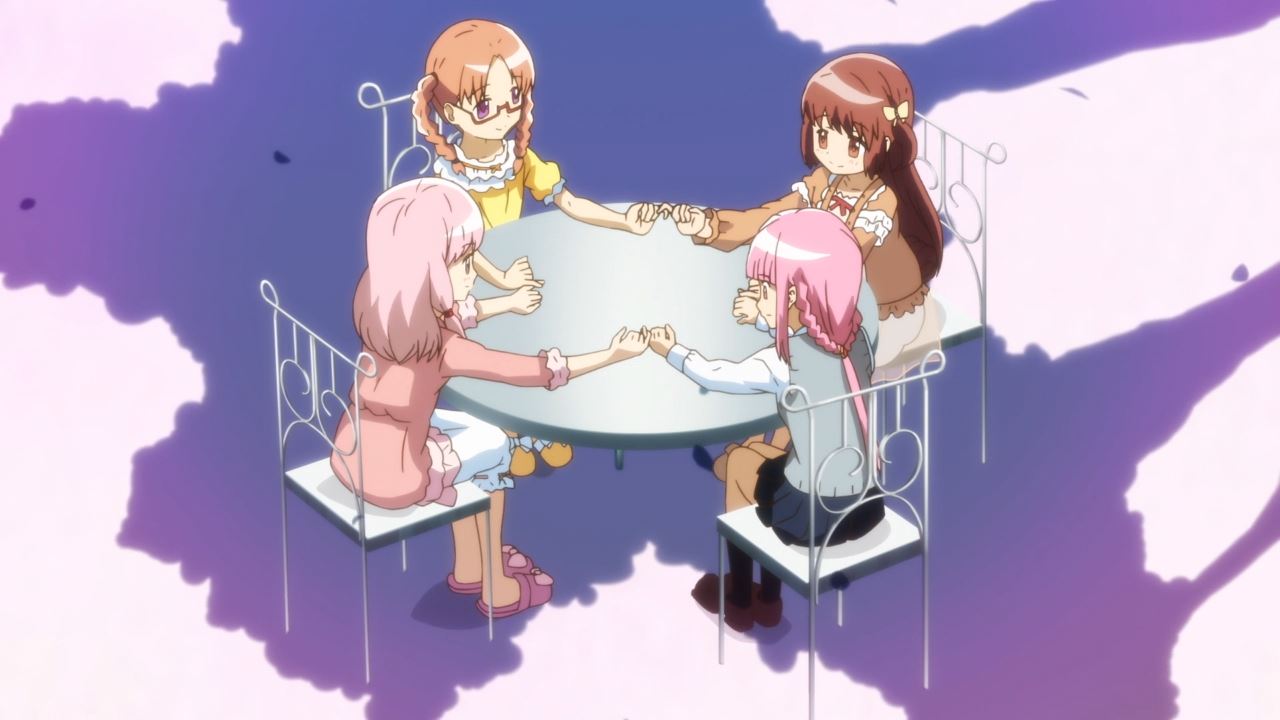 Well everyone, we’ve finally arrived at the final season of Magia Record where all 4 episodes were aired on April 3. However, I’m gonna make a post for every episode as there’s more to unravel.

Anyways, let’s begin at Satomi Medical Center where Iroha Tamaki visits the hospital to see her sister Ui along with both Nemu Hiiragi and Touka Satomi. And by the way, this is how Uwasa are created in this medical ward. 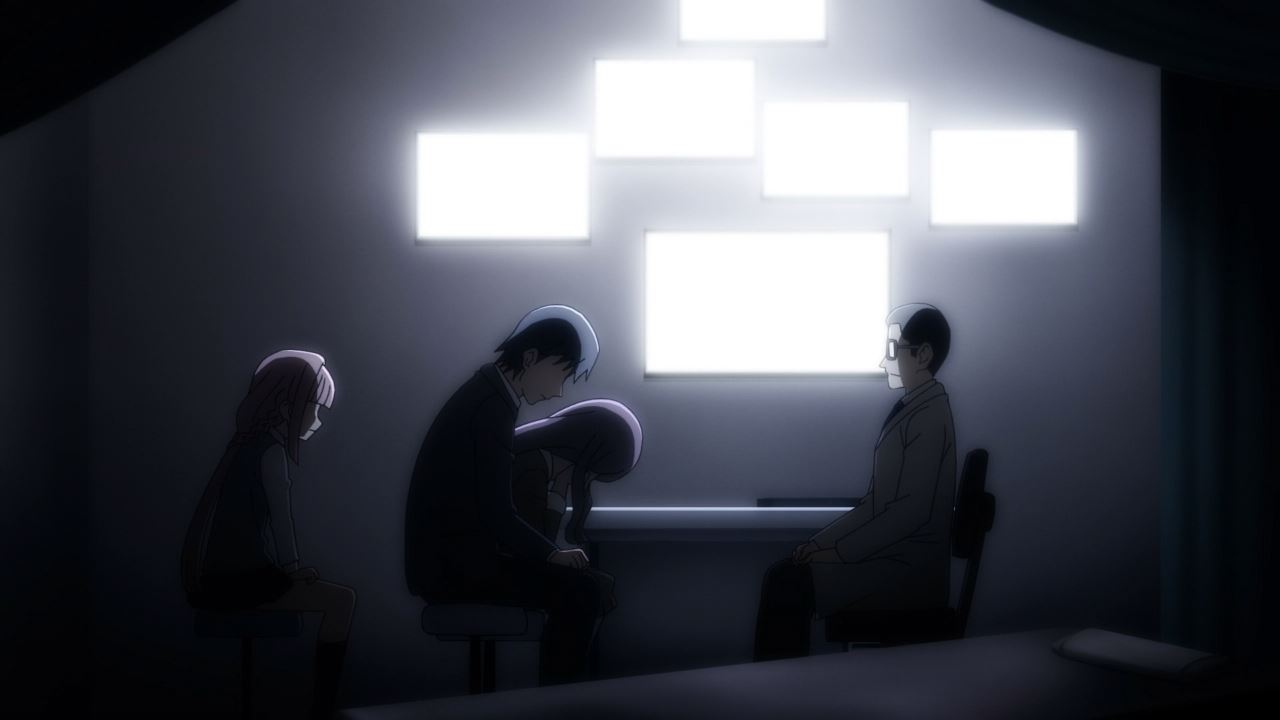 Unfortunately, Ui Tamaki has a frail body in which her chances of survival is pretty low. Some say she might die in a few days even if the surgery was a success.

At this point, there’s no hope for the Tamaki family to save Ui-chan from her terrible illness. 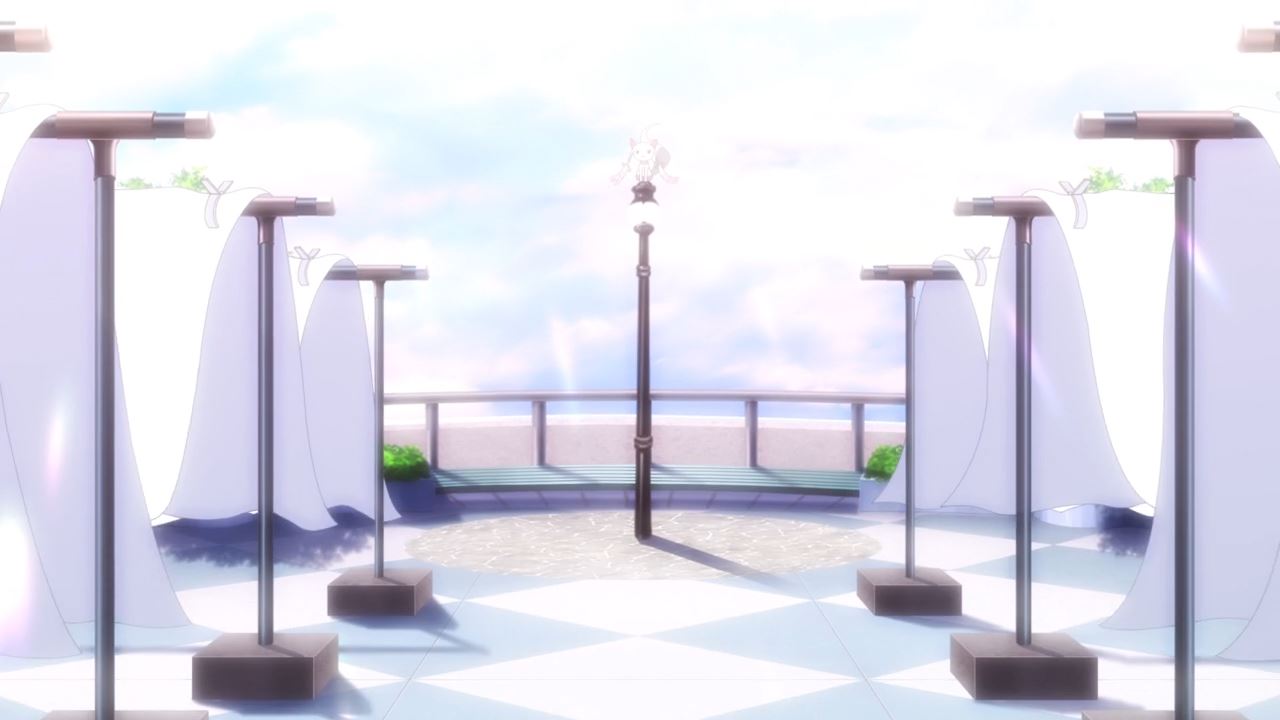 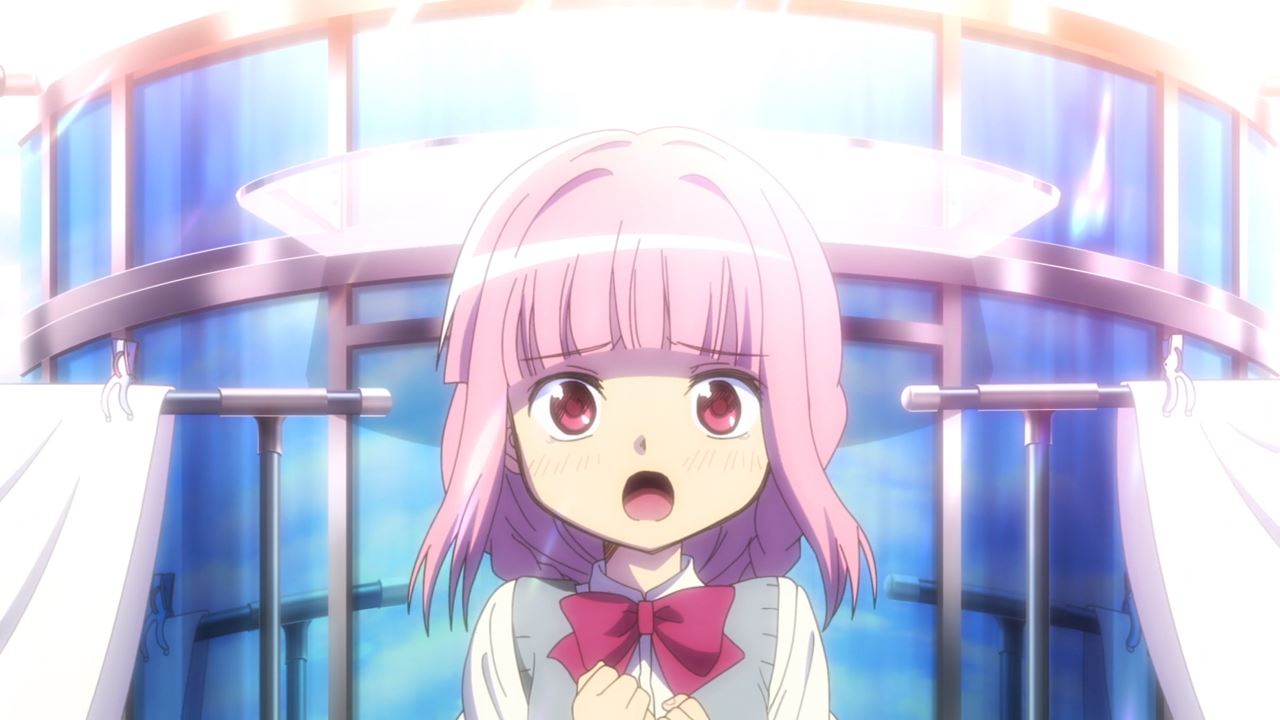 That’s until Iroha Tamaki signed a contract with Kyubey and become a magical girl in exchange for saving Ui’s life.

For those who’ve watched Sayaka Miki becoming a magical girl in exchange for saving someone dear to her? That won’t end well. 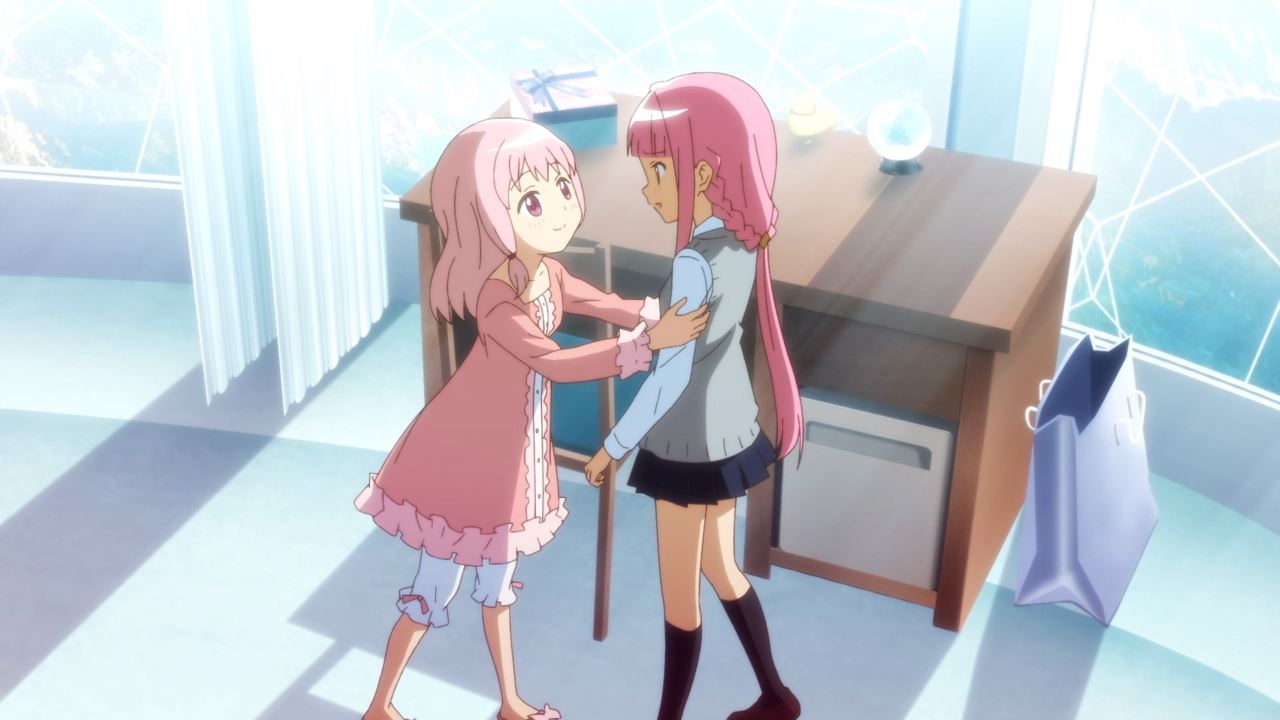 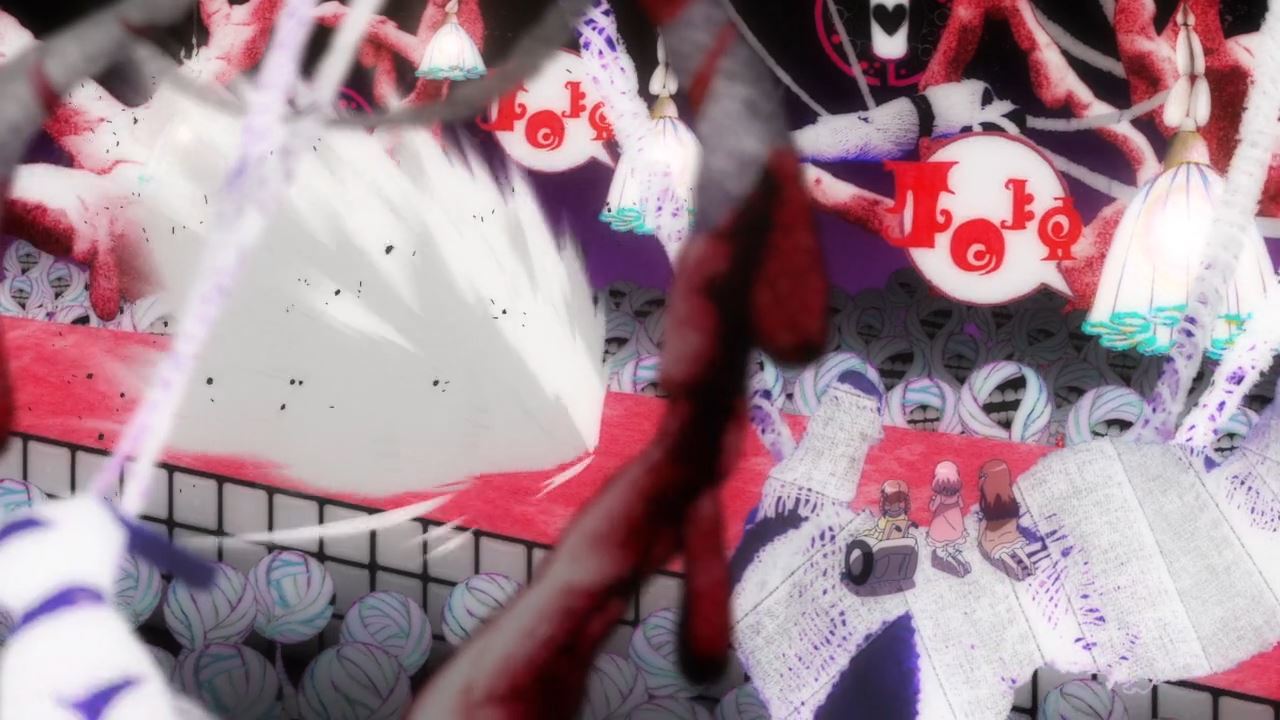 Even worse is that Ui-chan, together with Nemu and Touka, went to another dimension where Iroha is currently fighting a witch in order to gather Grief Seeds. It would be bad if her Soul Gem is not treated well. 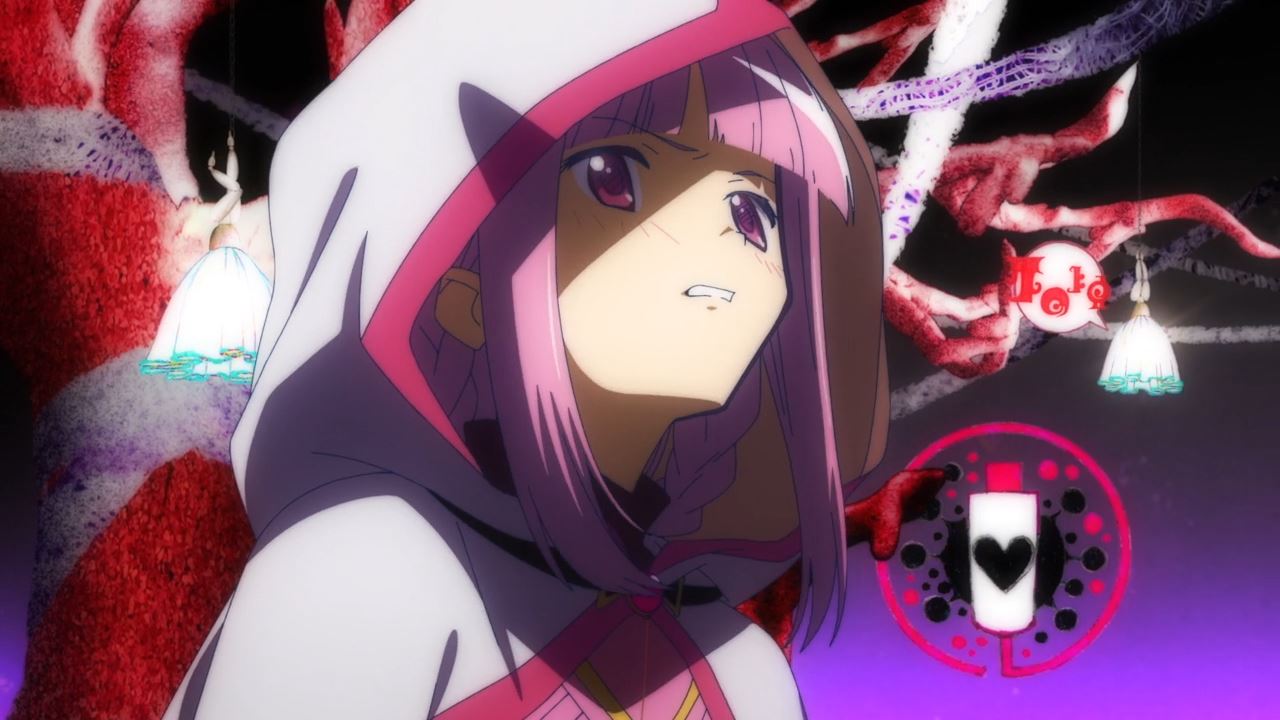 But here’s Iroha Tamaki where she’s struggling to kill one witch. For Ui Tamaki, she doesn’t want her sister to suffer and I have a bad feeling that she’ll do something stupid along with Nemu Hiiragi and Touka Satomi. 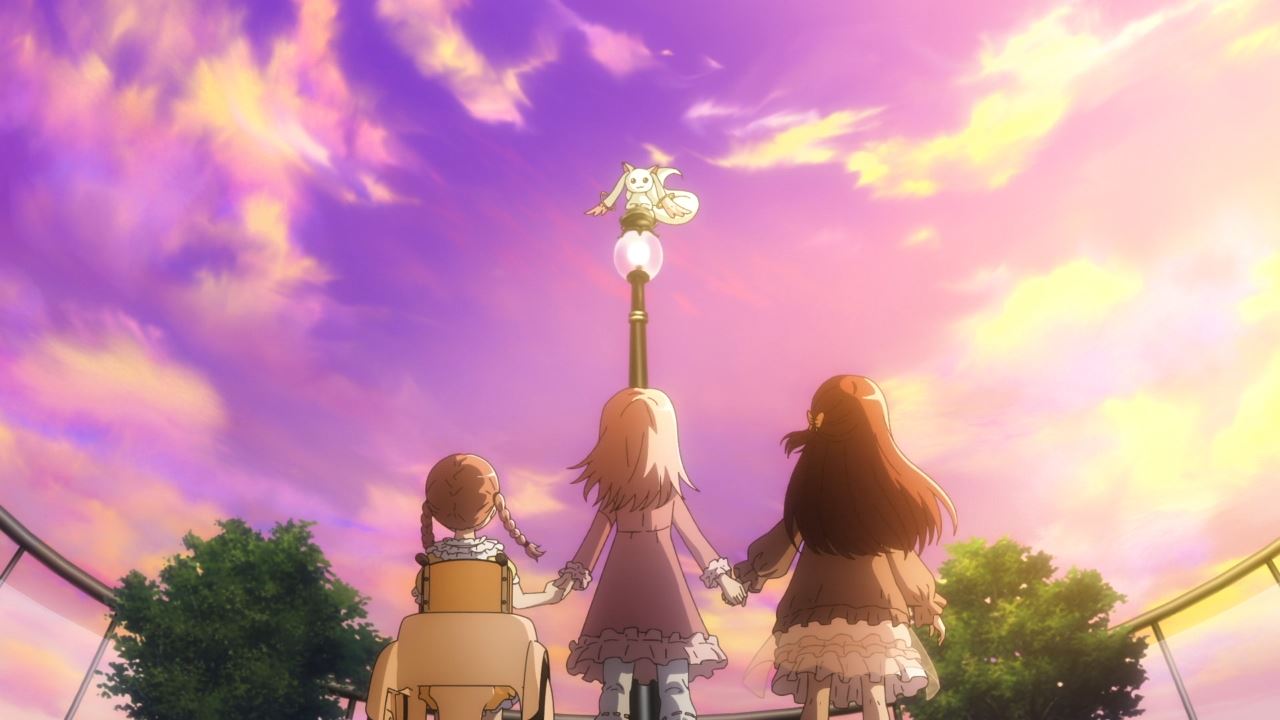 So, they confronted Kyubey where they’ll forge a contract to become magical girls. However, they’re not gonna save Iroha Tamaki’s life ’cause that would be silly. 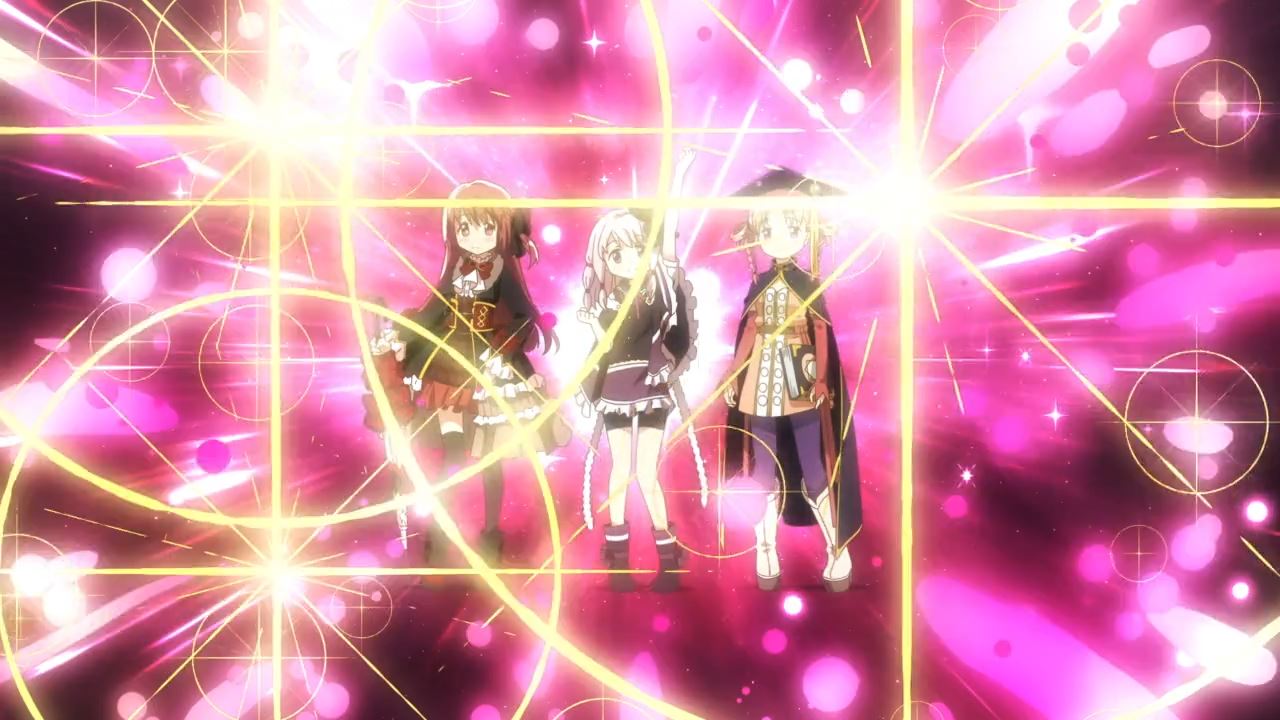 Rather, Ui and the rest are gonna change the entire system where it’s not just Iroha will be saved, but all of the magical girls across the world.

Well then, I have to say that they’re making a bold move where they’ll change everything much like how Madoka Kaname did it before. 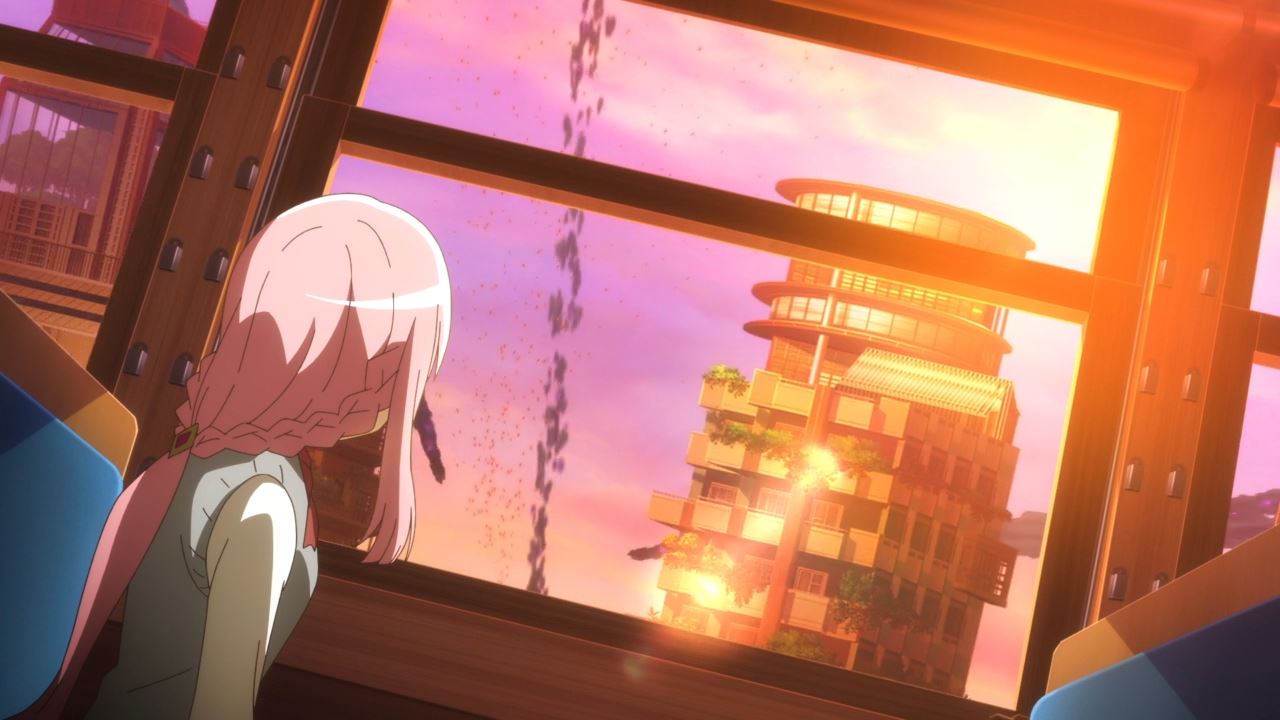 With that said, they’ll take all of the negative energy from all of the witches, as well as tainted Soul Gems and Incubator’s will. Let’s hope that it’ll cover everything and not just Kamihama City. 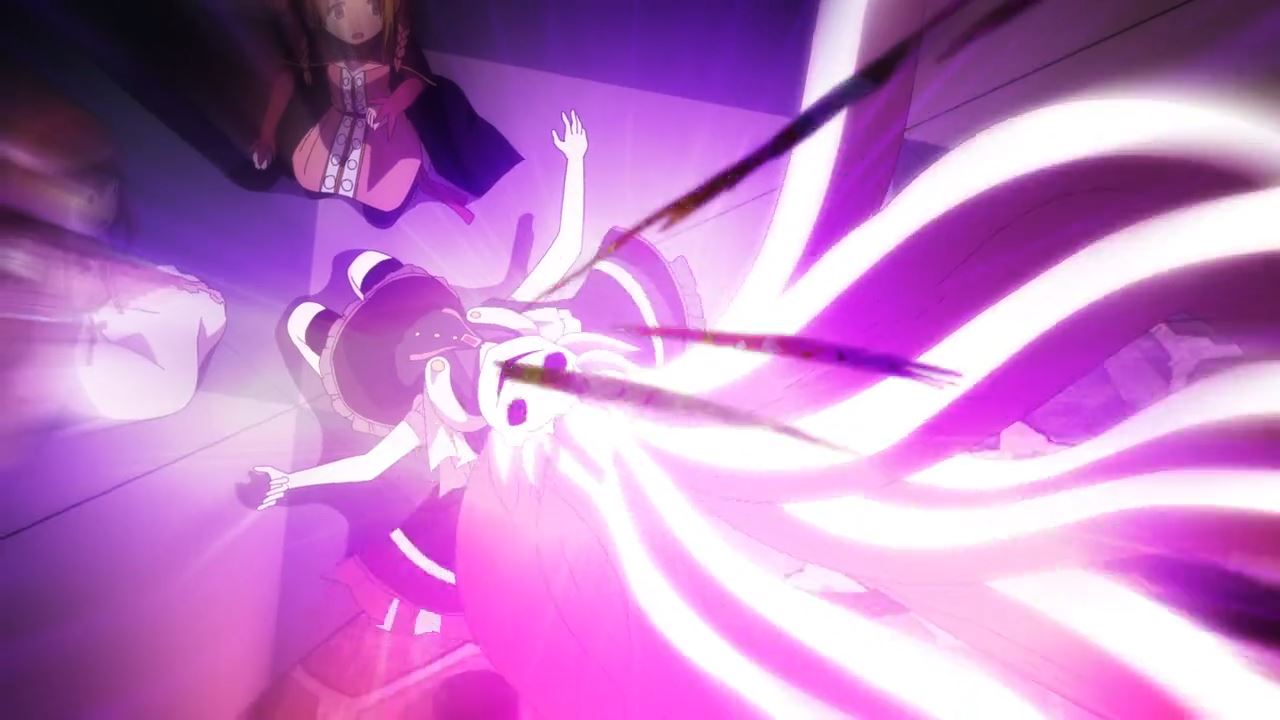 Unfortunately, their attempt to change the status quo went horribly wrong where Ui Tamaki couldn’t contain all the negative energy that she becomes the first Doppel.

As much as they have good intentions, it appears that they’ve underestimated the Incubator’s powers that one of the magical girls is about to become the next Walpurgisnacht. 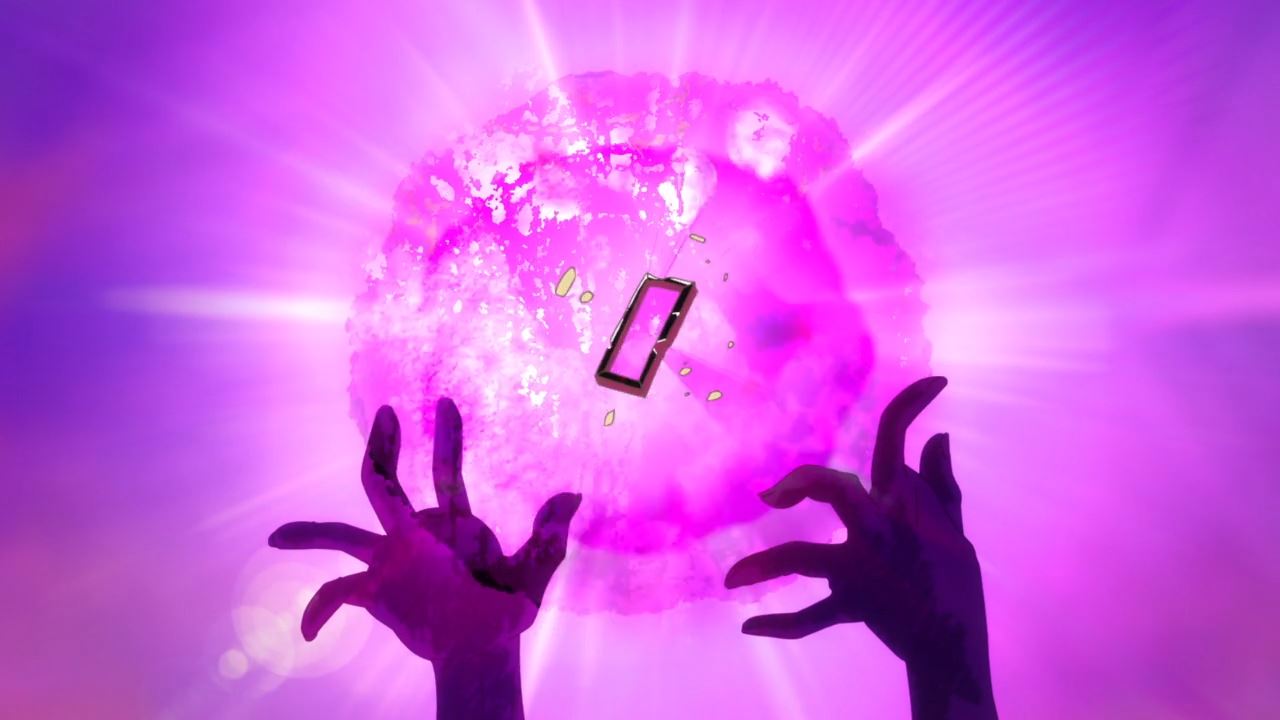 In any case, both Touka and Nemu tries to save Ui’s Soul Gem, but it’s already started to fall apart as it cannot contain all the negative energy. 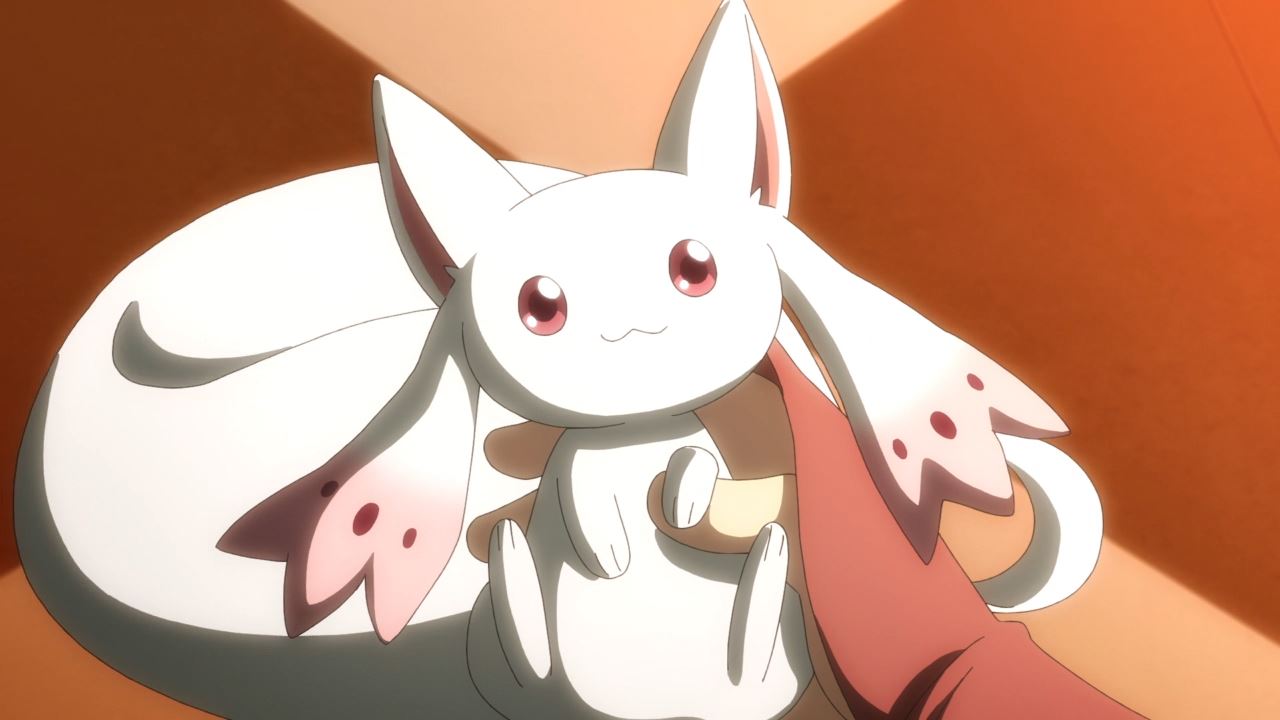 Thus, Hiiragi has no other choice but to store inside Kyubey’s lifeless body, forming what is now Lil’ Kyubey.

Sadly, the consequences for their action is that Ui Tamaki’s existence is completely erased. 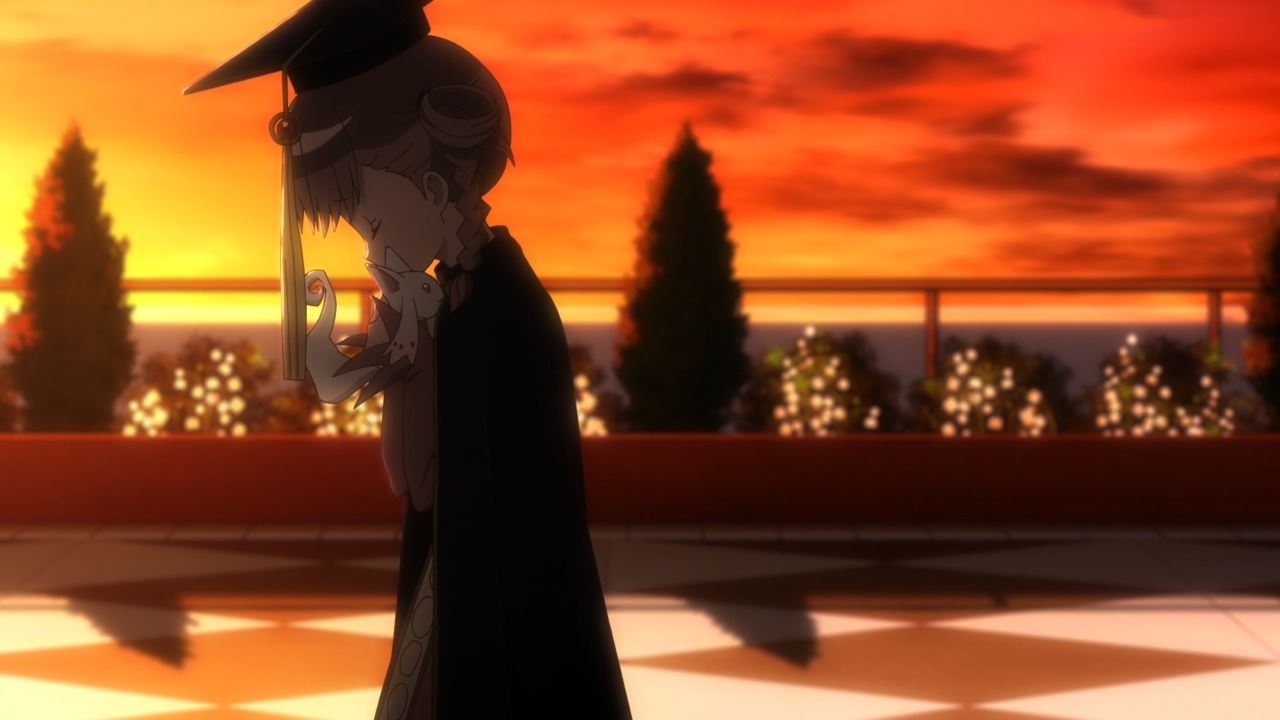 In fact, only Nemu Hiiragi knows her terrible fate as the likes of Touka Satomi forgot that Ui-chan existed in the first place. 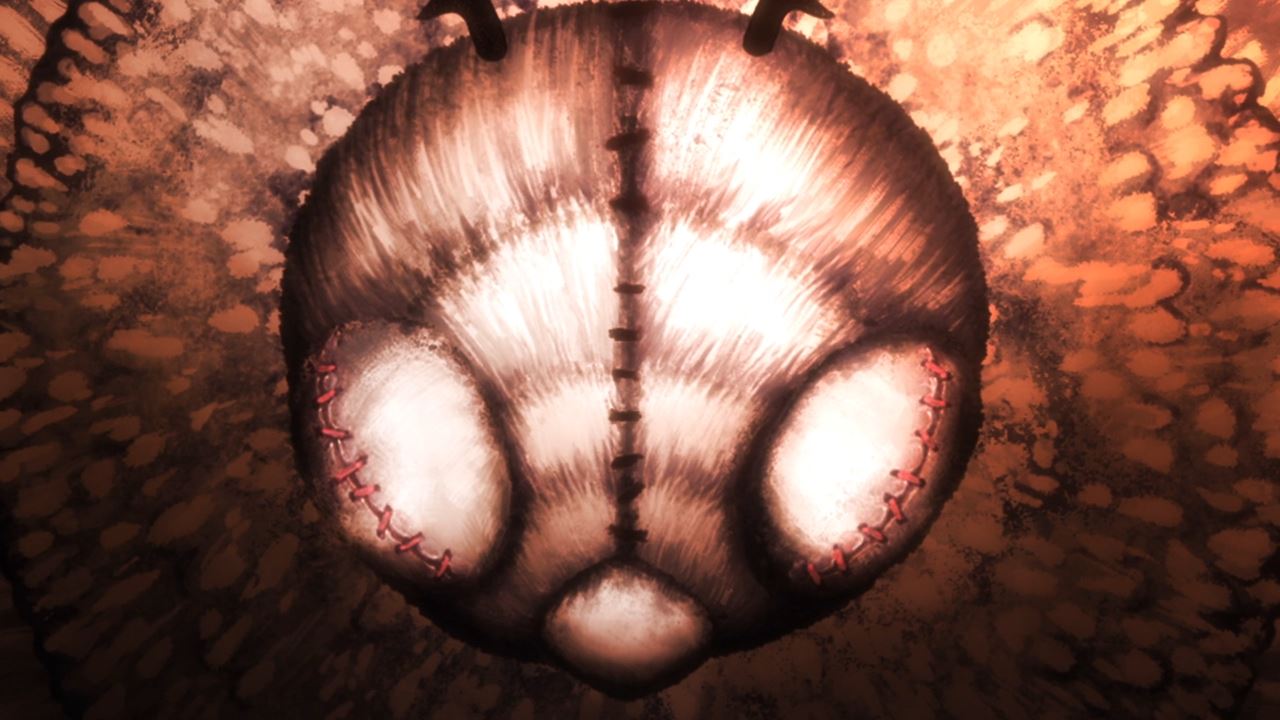 As for Ui’s body, it morphed into an artificial witch known as Embryo Eve. It’s really sad that her body became like that after her existence is erased. 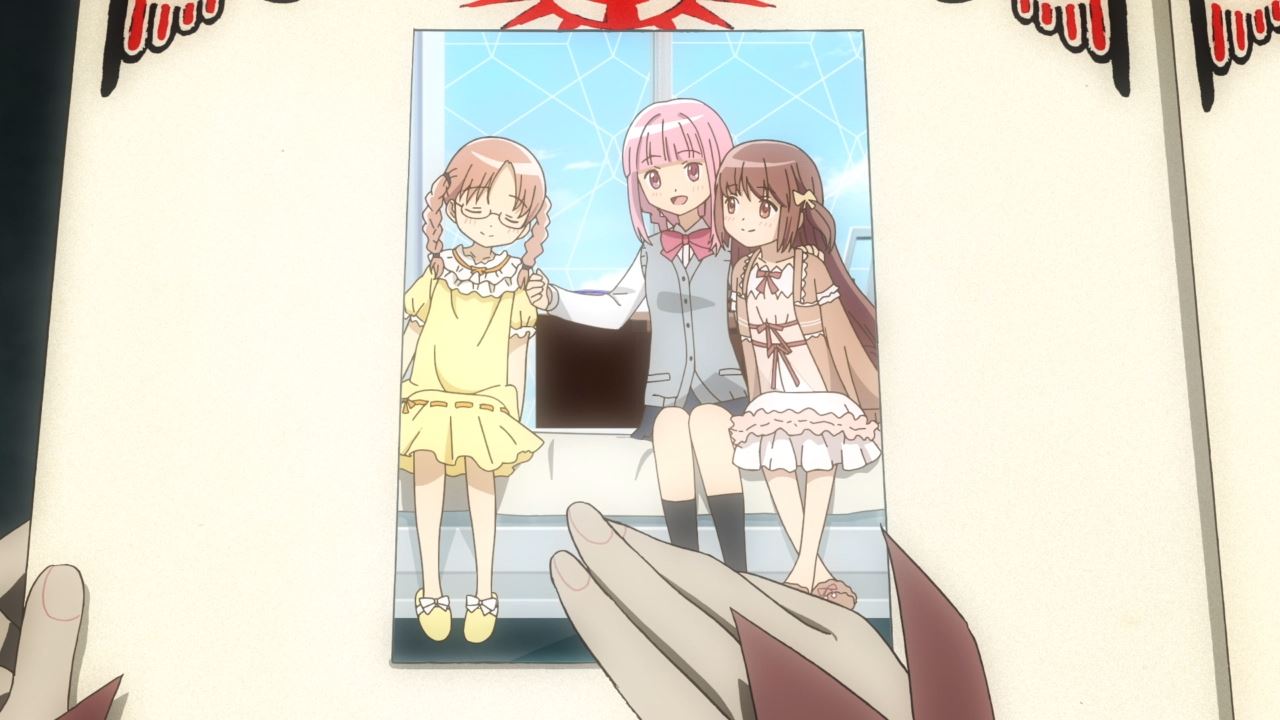 In any case, while Nemu and Touka changed the system from the old one, the bottom line is that they not only failed to save everyone from their fate as magical girls, but it costs Ui Tamaki’s existence.

Now that you know the horrible truth regarding Ui’s disappearance, it’s time for Iroha Tamaki and her allies to save her while preventing the end of the world as we know it. Anyways, tune in next time for the 2nd episode!