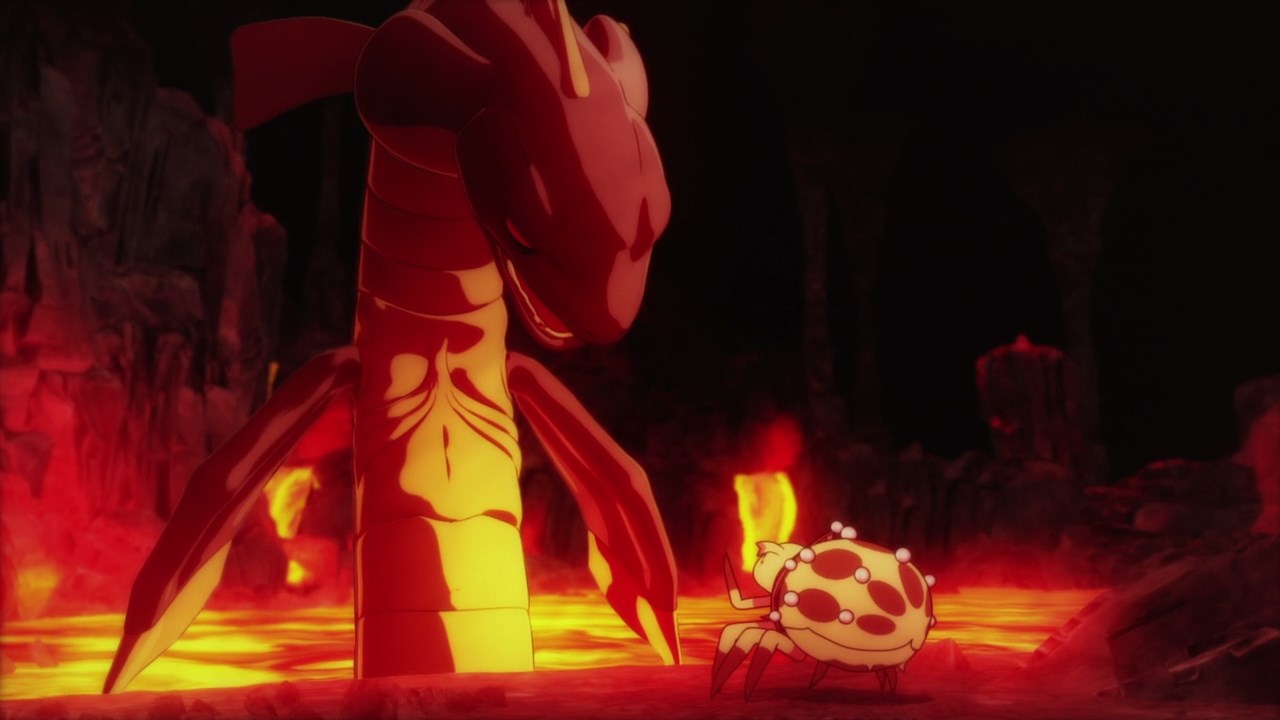 After dealing an Elroe Guneseven in the previous episode, Ms. Spider has returned where she’s continuing her grinding session at the Middle Stratum.

Now, Ms. Spider is about to fight an Elroe Gunerave whose overall stats are higher compared to her. 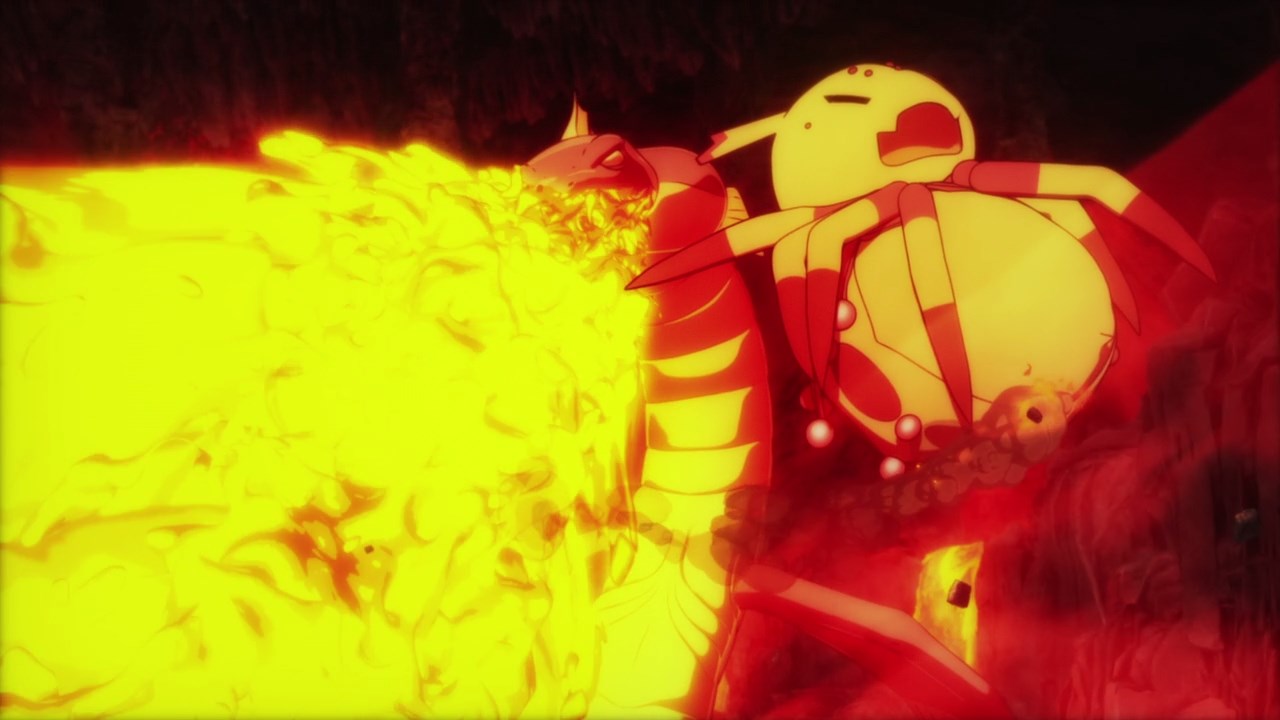 However, Ms. Spider has an ace on her sleeve as she can dodge this eel quite easily thanks to her Foresight skill in which Ms. Spider can predict the enemy’s next attack. 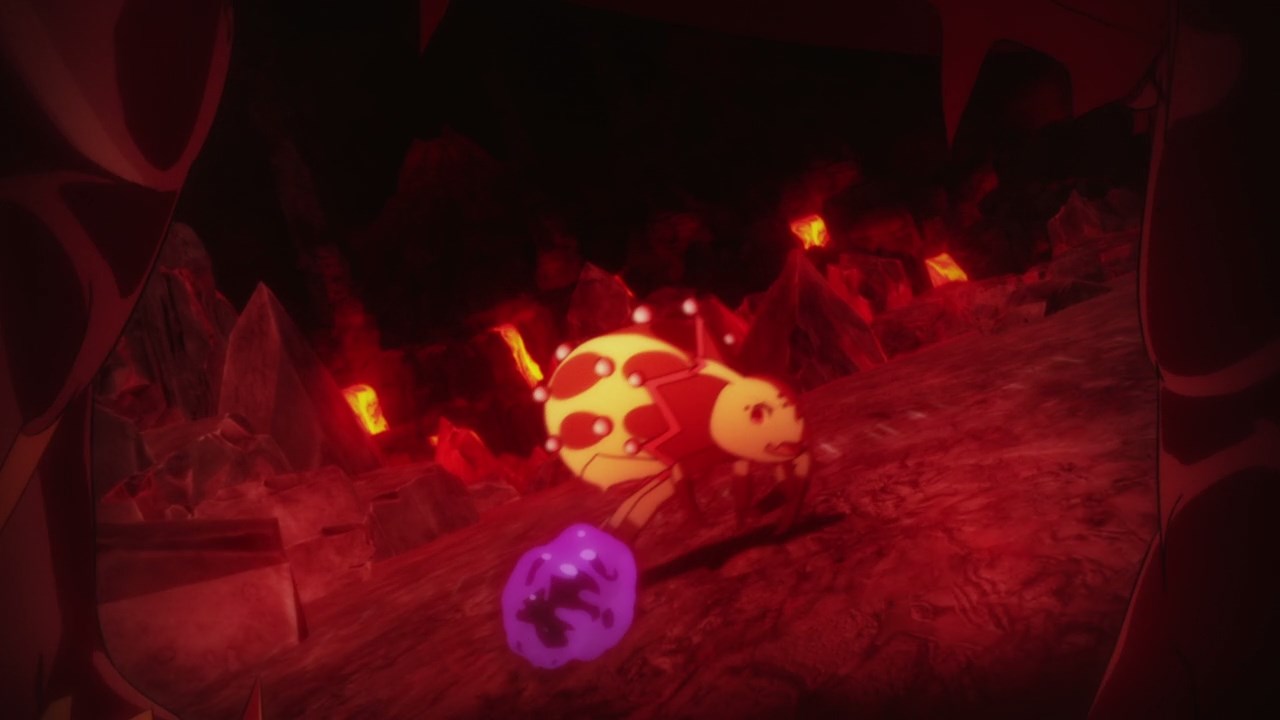 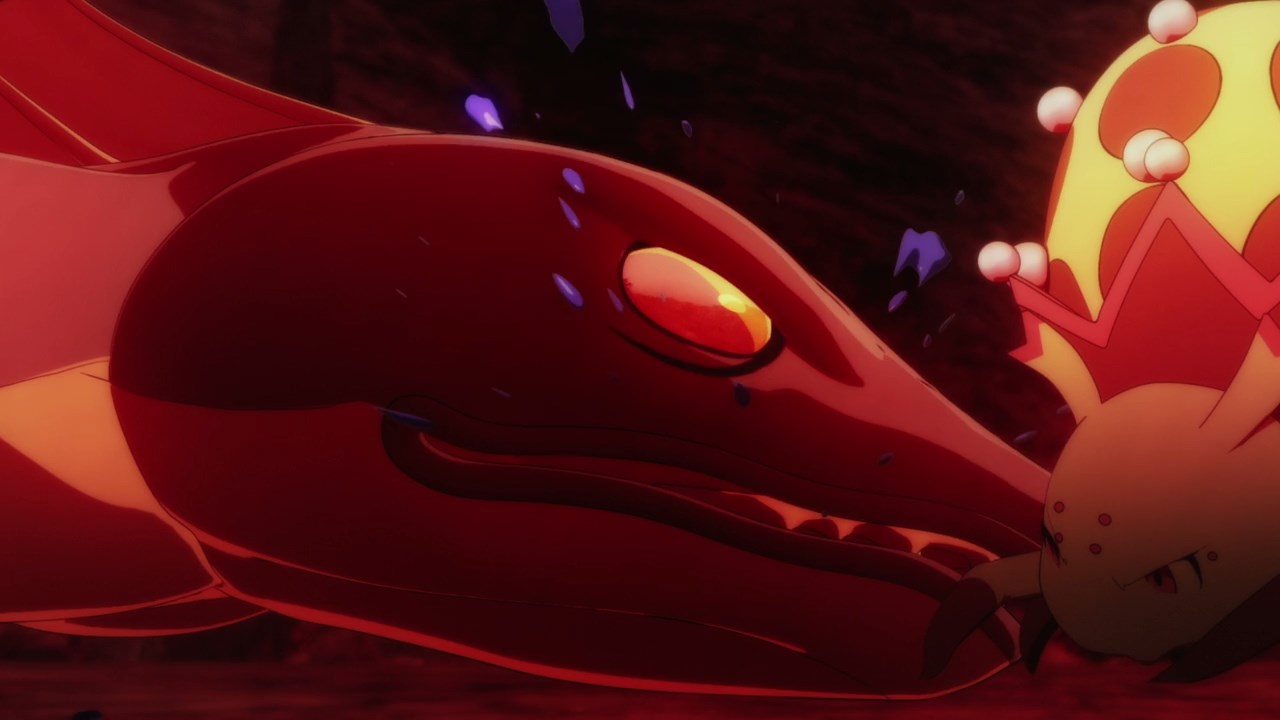 Now that she can dodge the eel’s attacks, it’s time for Ms. Spider to finish this Elroe Gunerave off by putting a poison ball in its mouth. 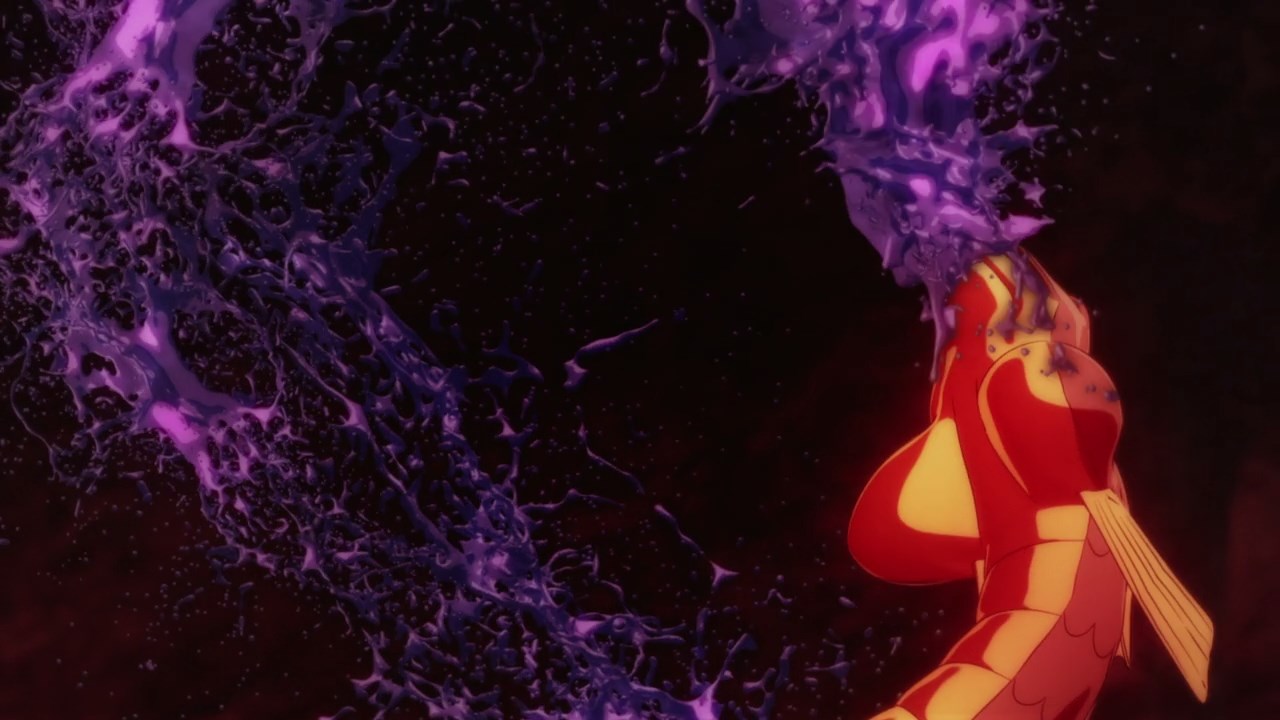 And there goes the eel as it’s poisoned to death. Looks like Ms. Spider has won again! 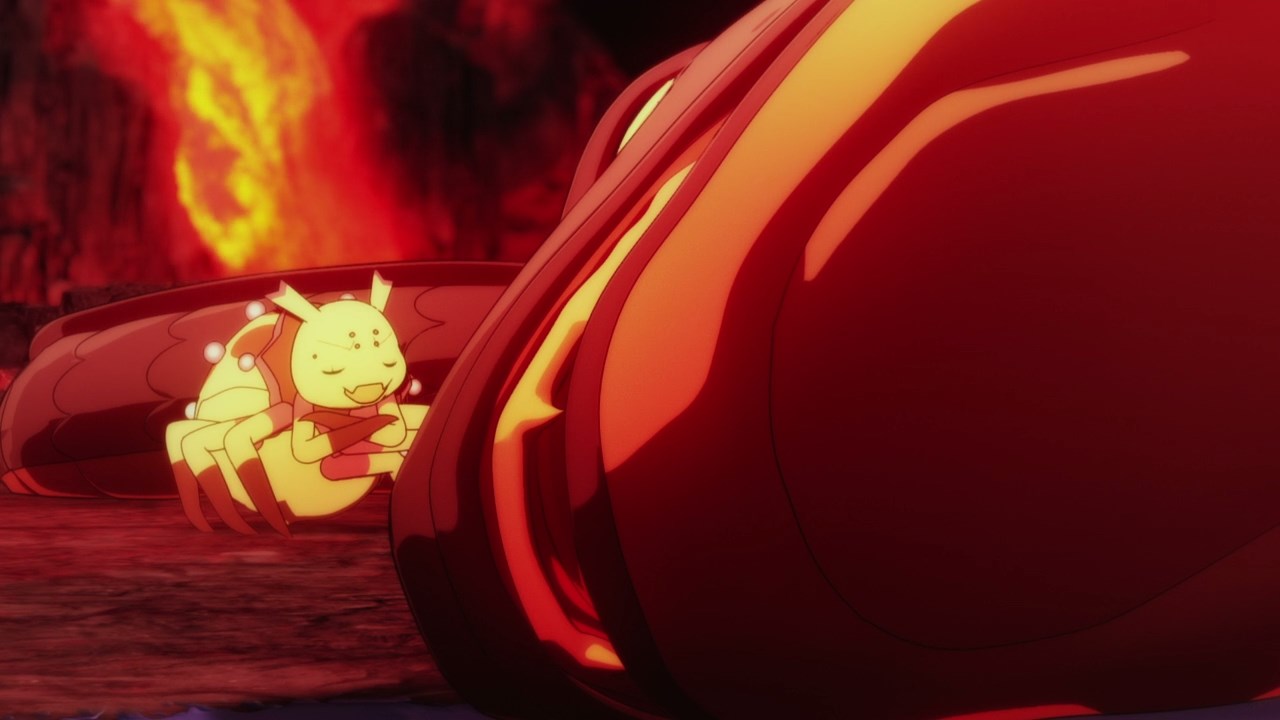 Of course, her battle against an Elroe Gunerave was just a cakewalk compared to her previous monster encounters. Then again, I think she should be careful though. 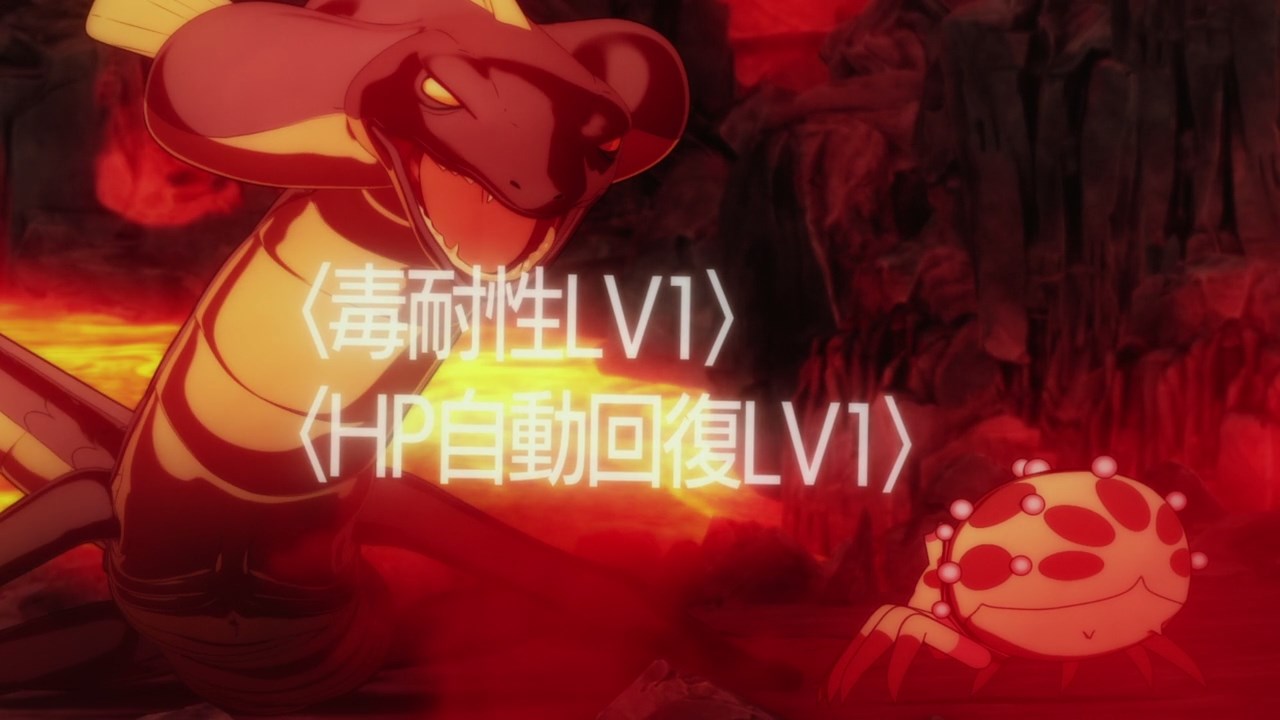 Turns out that the battle is not yet over as the Elroe Gunerave has not only resurrected, but it now has poison resistance which means that her “poison ball to the mouth” technique won’t work. 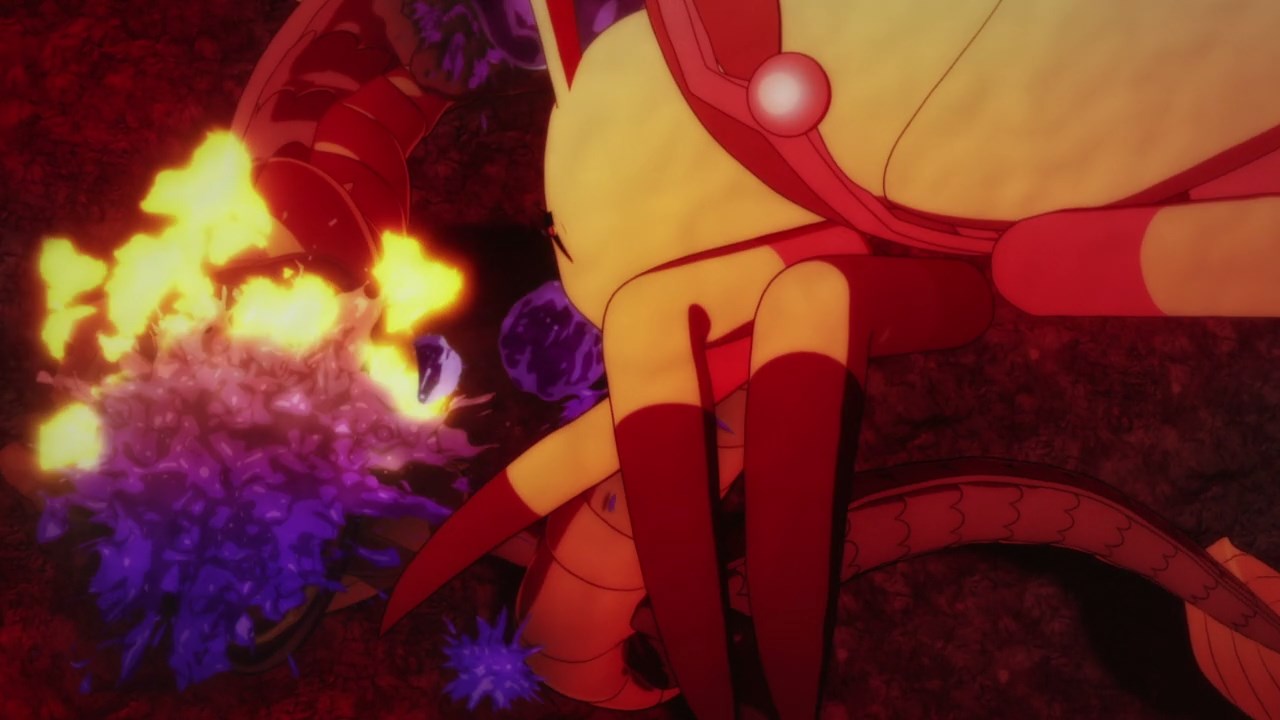 But you know what, Ms. Spider will just throw poison balls at the eel until it goes down. Then again, using brute force might be detrimental for Ms. Spider. 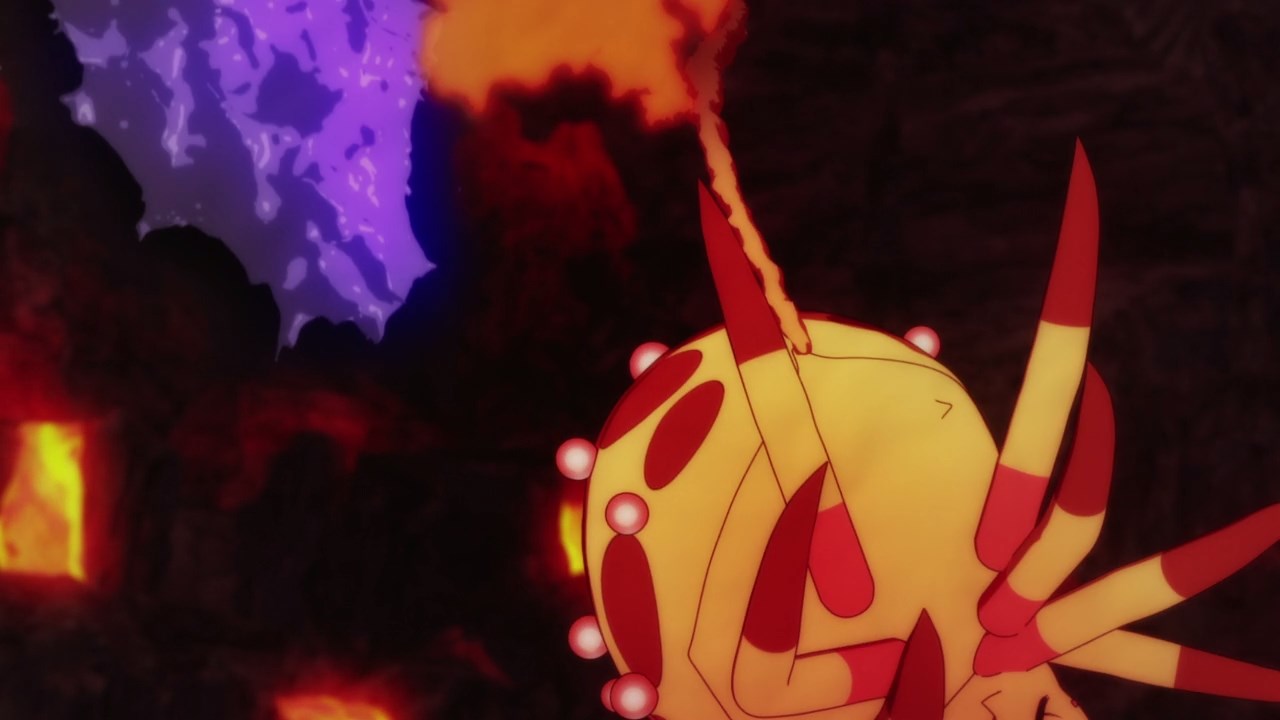 And speaking of Ms. Spider, looks like she went down after throwing balls at the Elroe Gunerave. Man, I fear that she’ll die this time. 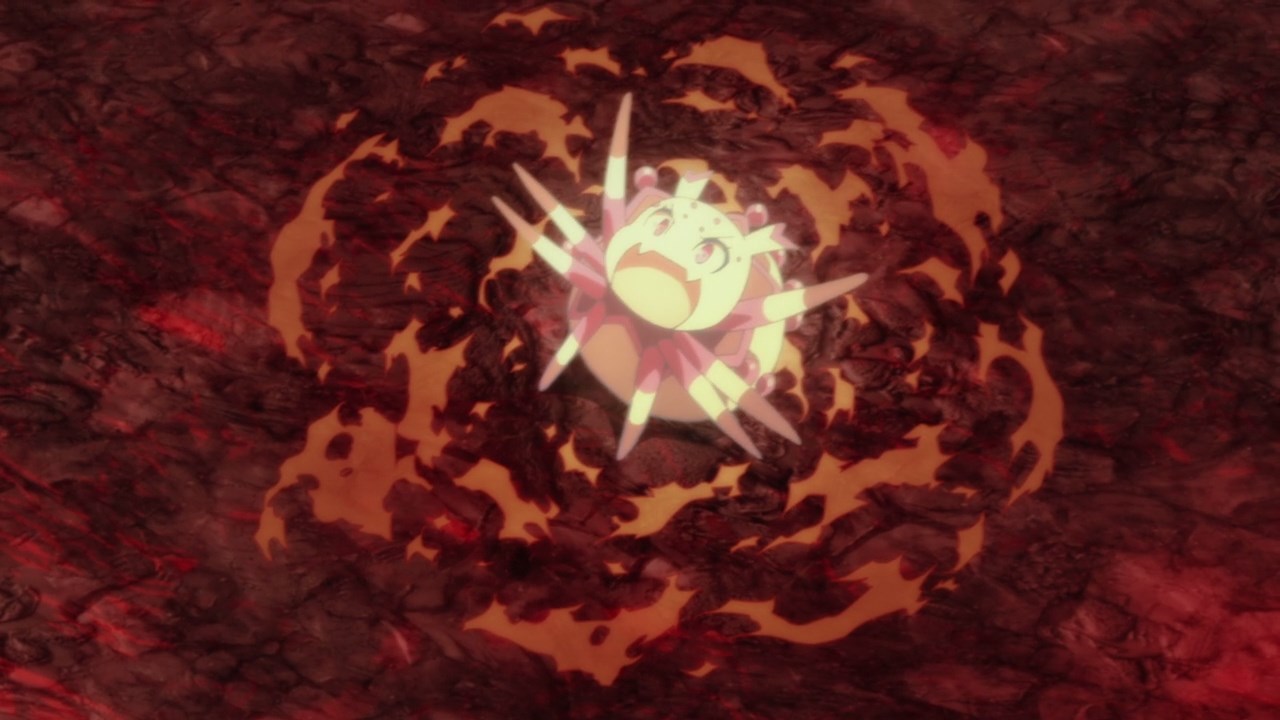 Actually, turns out that Ms. Spider has not only survived, but gained lots of experience as she finally defeated the eel. Now, she’s a Level 10 Small Poison Taratect.

But wait, there’s more as she can evolve into a stronger form. Problem is that there are monsters out there who will have the opportunity to eat her. 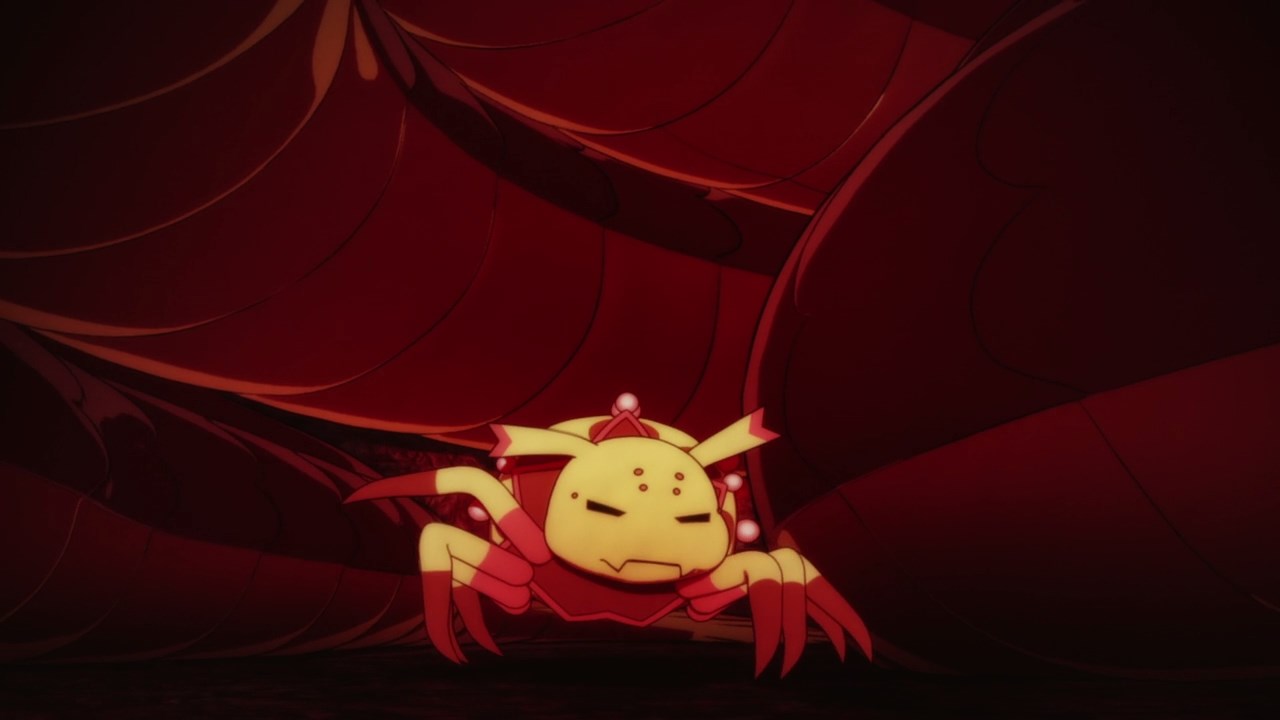 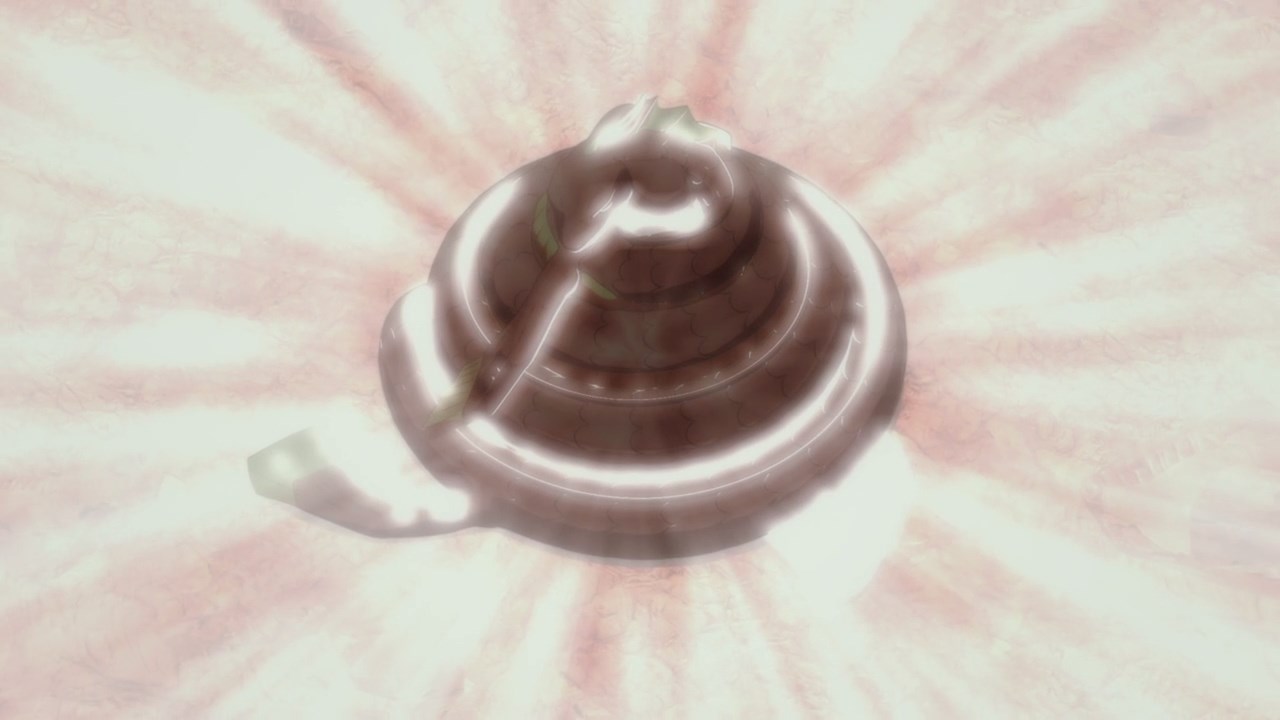 So, Ms. Spider decides to create a nest using the Elroe Gunerave’s corpse. Then again, her nest looked like a turd rather than a cave as Ms. Spider evolves into a stronger form. 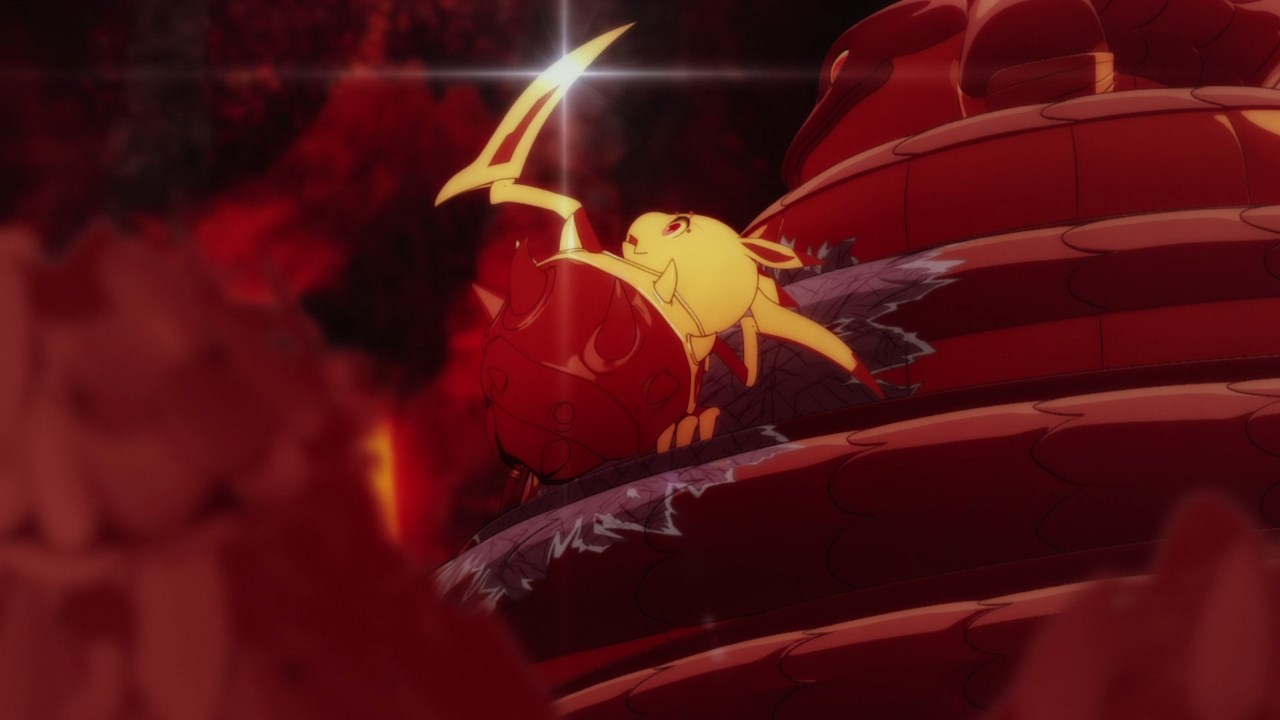 But here’s Ms. Spider as she becomes a Zoa Ele. As you can see, Ms. Spider has razor-sharp claws and horns on her abdomen.

Also, Ms. Spider gained some new skills like Perseverance in which she can survive as long as she has MP, and Heresy Nullification in which Ms. Spider can finally use Detection without getting a headache.

Okay, I have to say that Ms. Spider is becoming more of a final boss than a low-level monster. Then again, I wonder if Ms. Spider can put up a fight against humans? 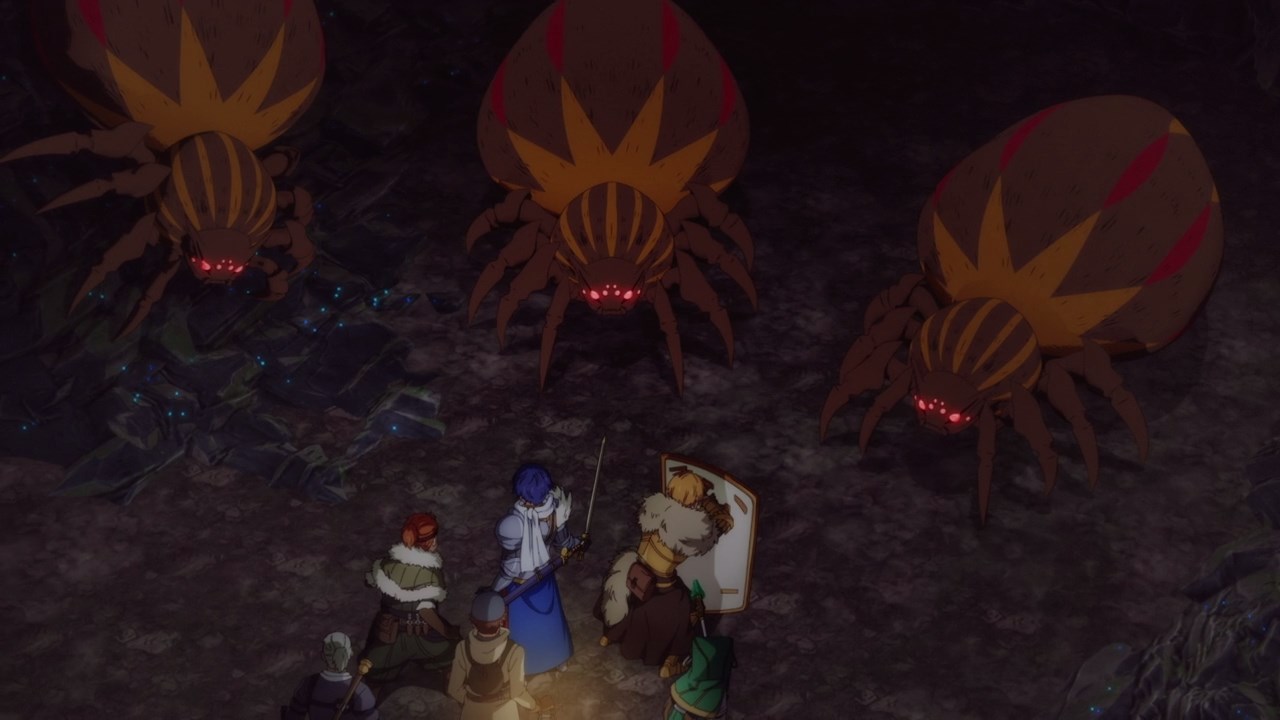 Now then, let’s move onto Julius Zagan Analeit where his party is currently exploring the Great Elroe Labyrinth, but they encountered 3 Greater Taratects which is a pain in the ass to fight with. 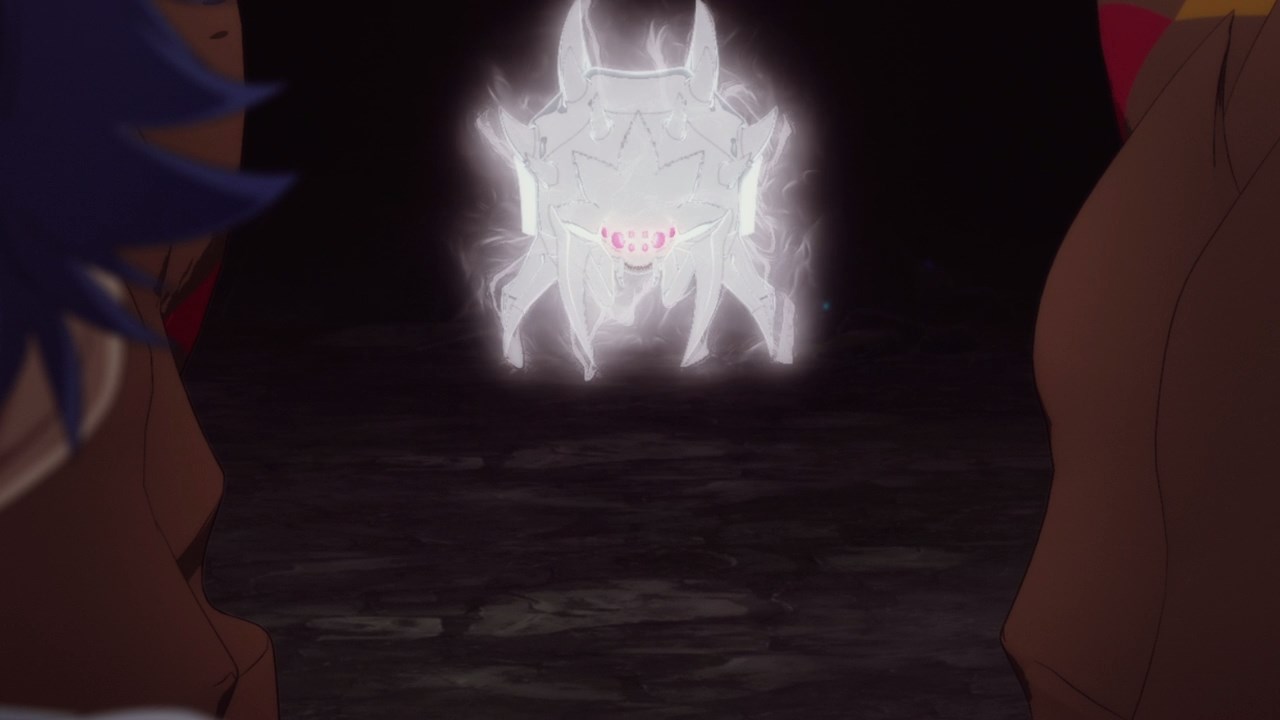 As well as this special monster called Nightmare’s Vestige in which it’s controlling the Greater Taratects. Oh boy, looks like Julius and his party will fight a boss in the Middle Stratum. 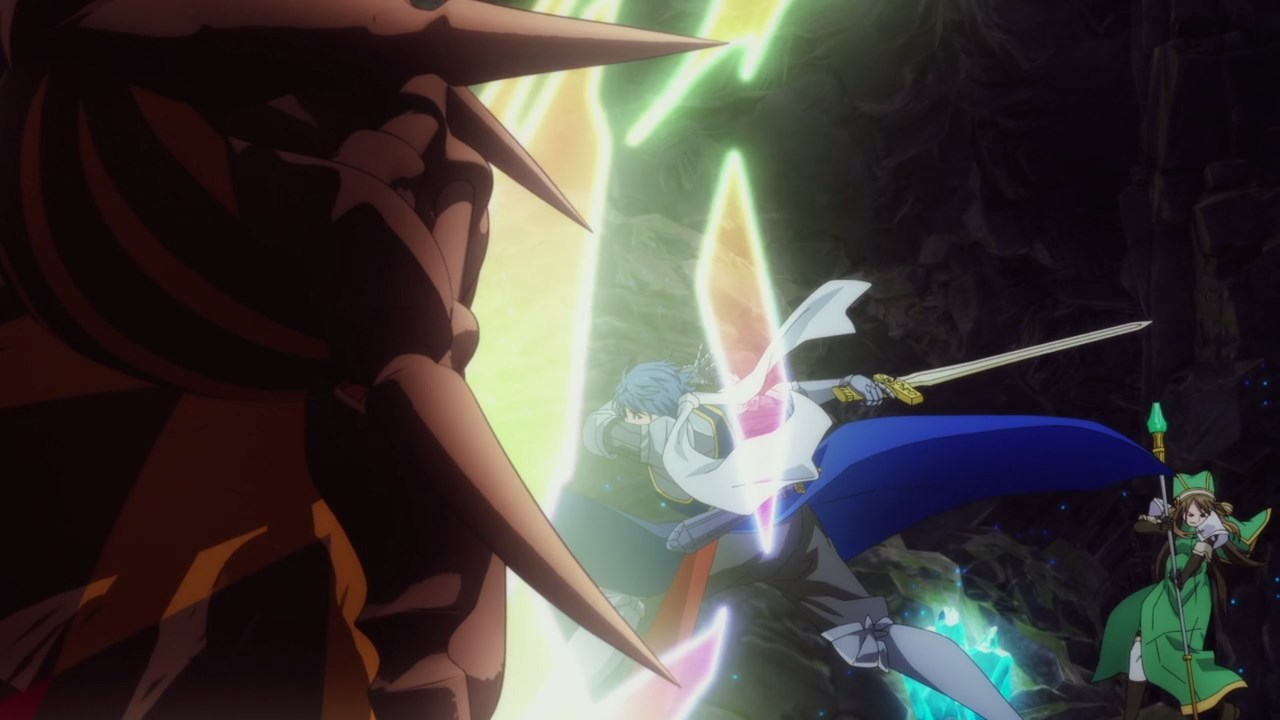 Of course, they need to slay those Greater Taratects first before dealing with Nightmare’s Vestige ’cause this boss monster is very tough. 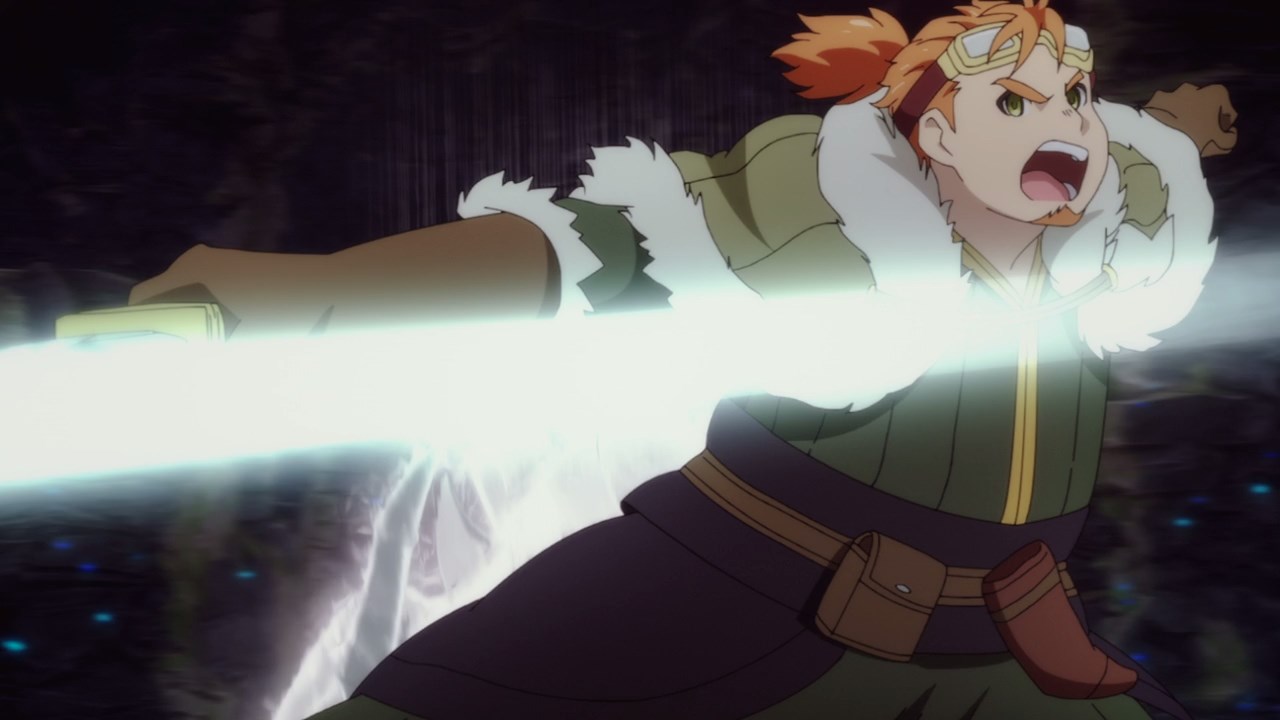 For you see, Nightmare’s Vestige has high agility, meaning that the likes of Hawkin couldn’t hit the monster no matter how quick this rogue is. 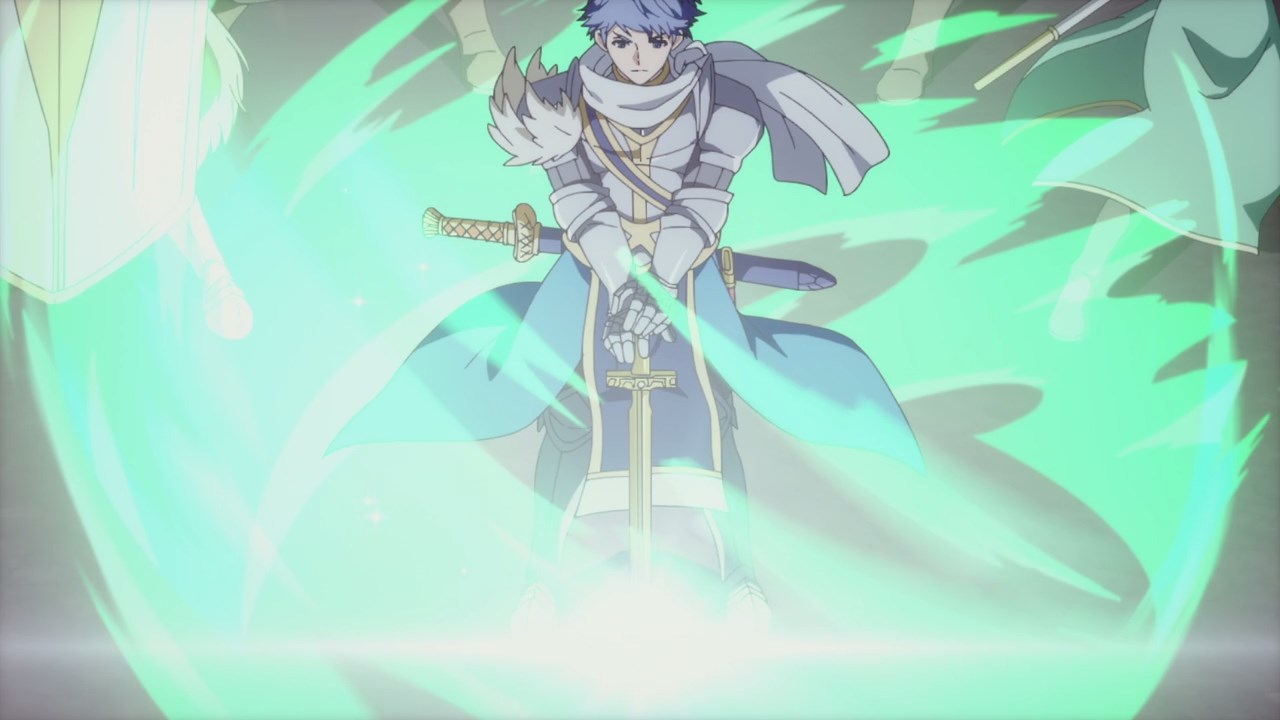 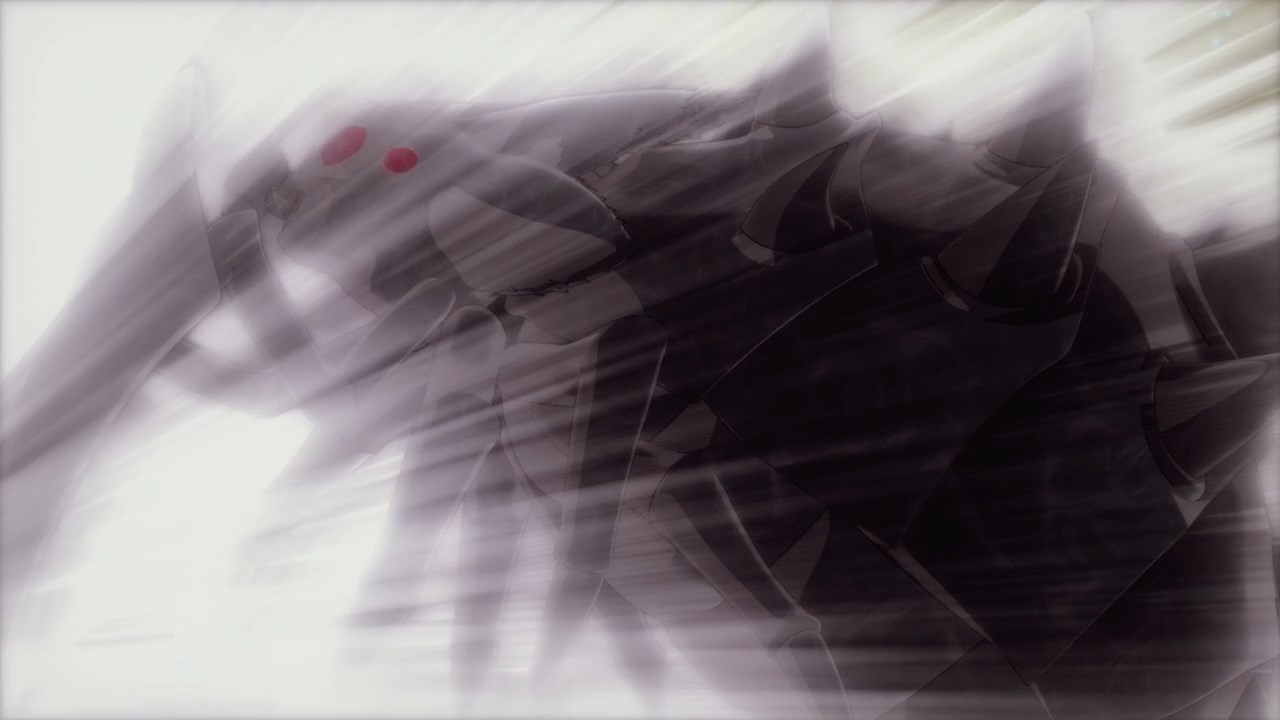 Fortunately, Julius casts Light Field in which he protects his party from Nightmare’s Vestige, although this boss monster got hurt pretty badly because this spider is weak to light magic. 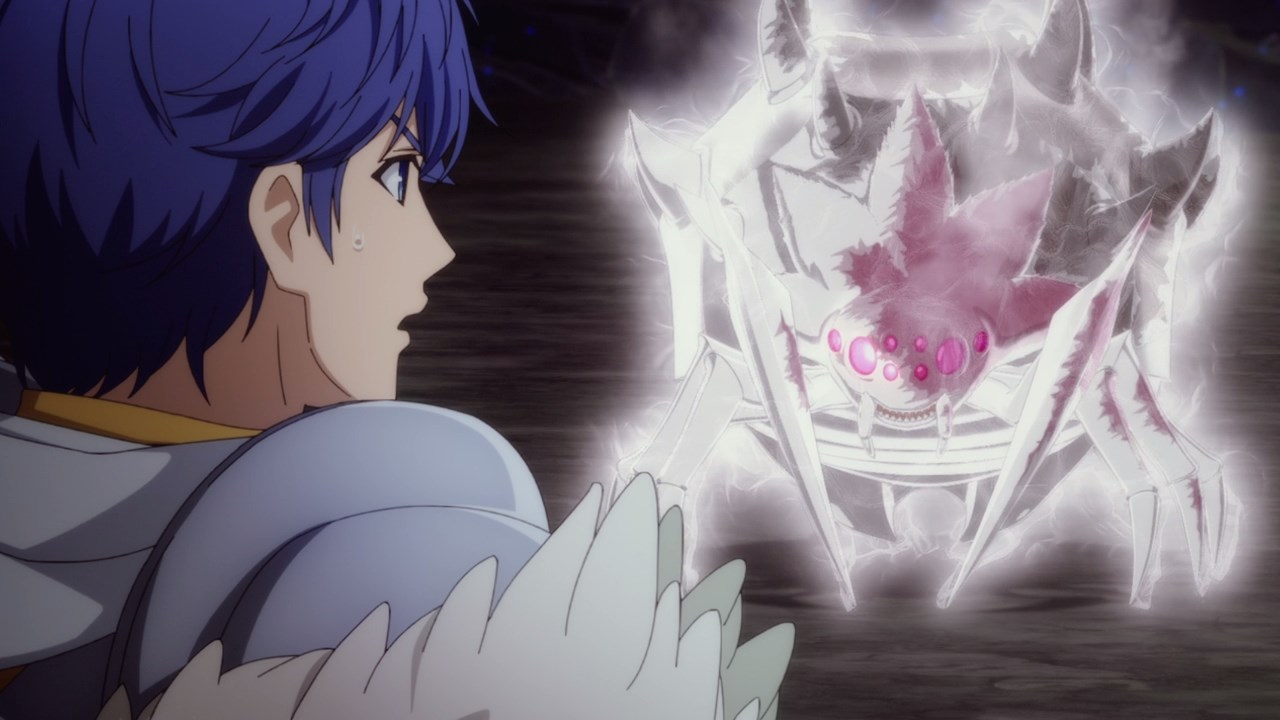 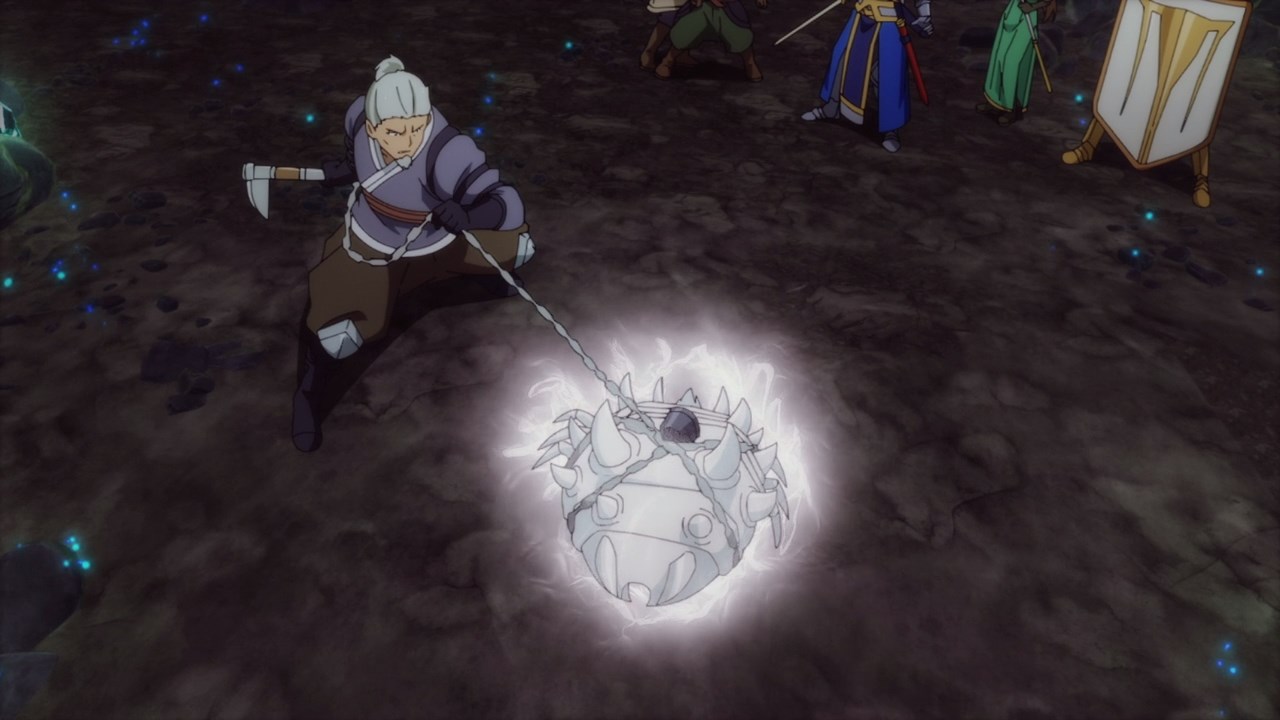 Regardless, they have the opportunity to slay this boss spider as Jeskan ties it up with his chain. 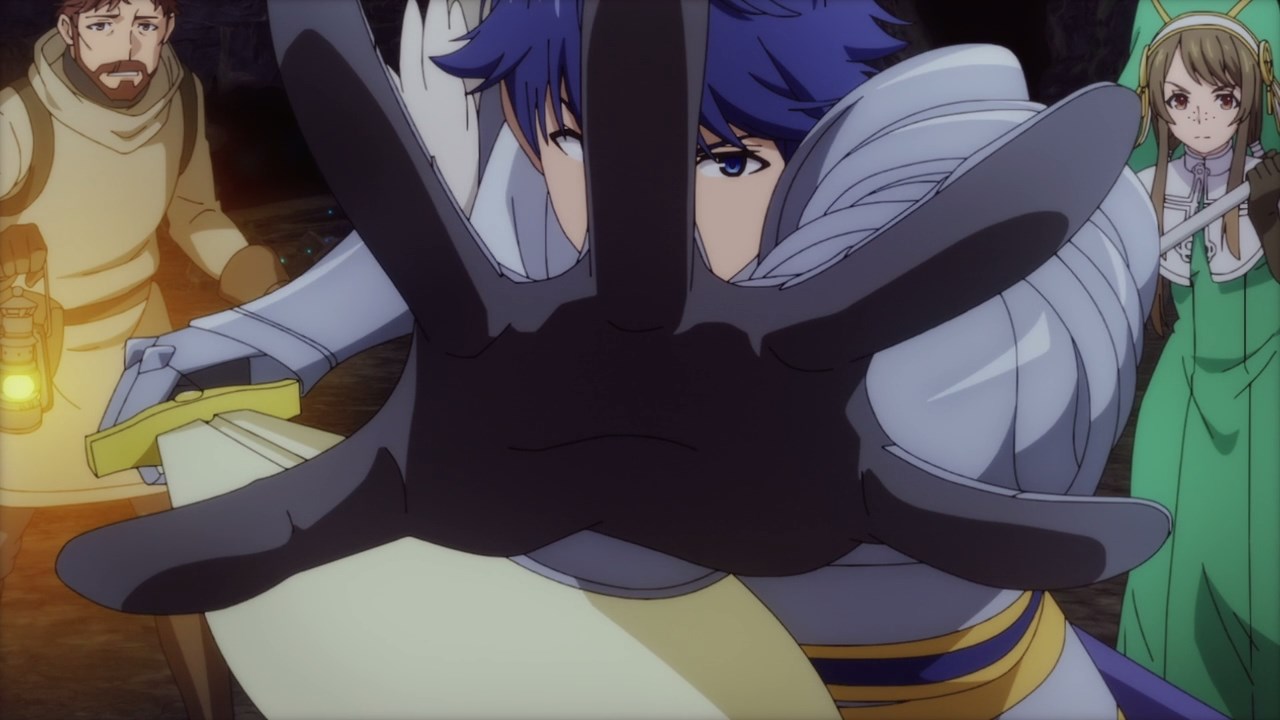 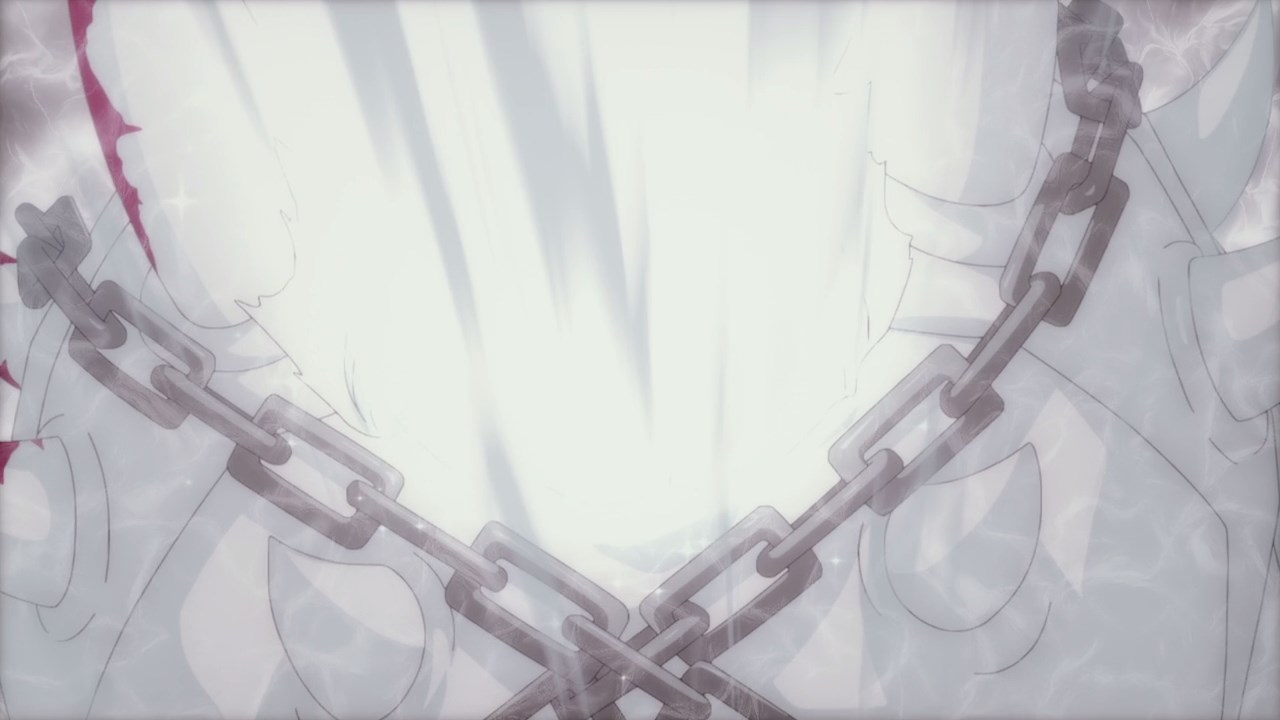 And once Nightmare’s Vestige is tied up, Julius casts Holy Light Beam to finish the boss. As expected, looks like Schlain’s brother is very strong. 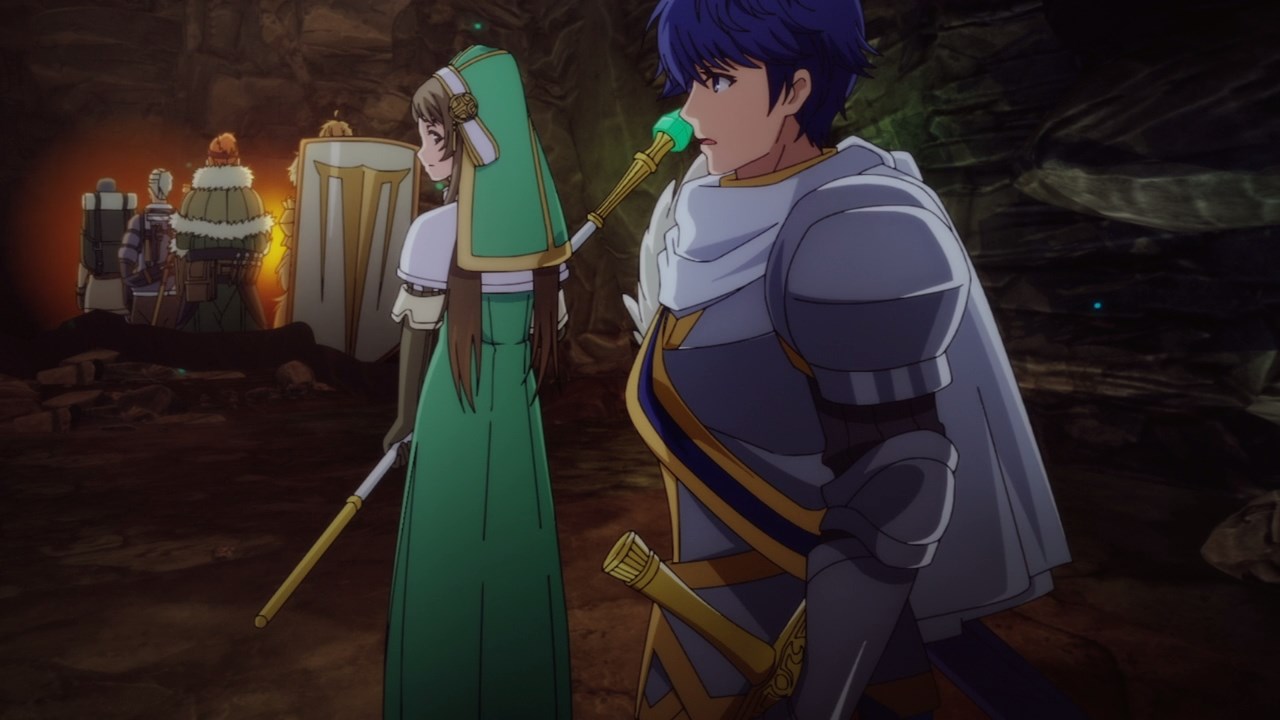 Of course, Julius is pretty bothered about Nightmare’s Vestige where the monster felt fear compared to other monsters, almost as if it has human-like intelligence.

Wait a minute, don’t tell me that Nightmare’s Vestige is actually Ms. Spider? Oh boy, I have a bad feeling that she got killed by adventurers. 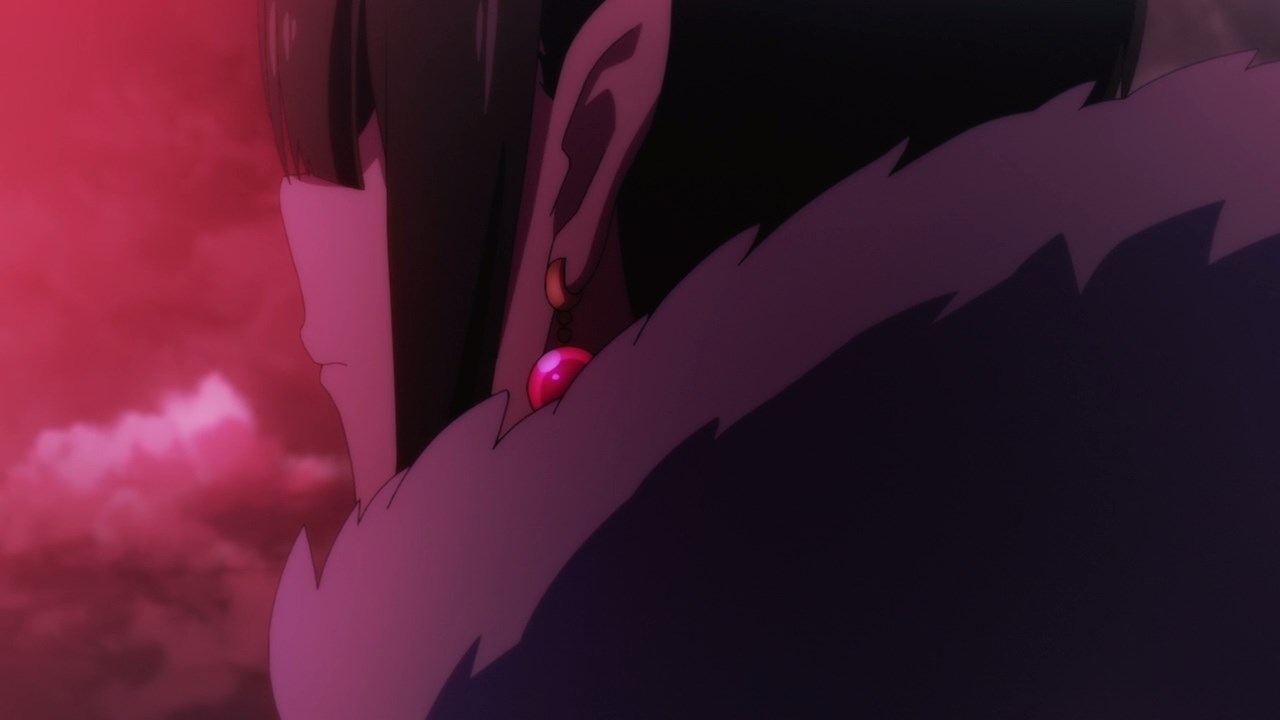 One last thing, here’s the demon lord where she’s felt something ominous. Then again, we’ll see her again next time ’cause right now, there’s no information regarding the demon lord. 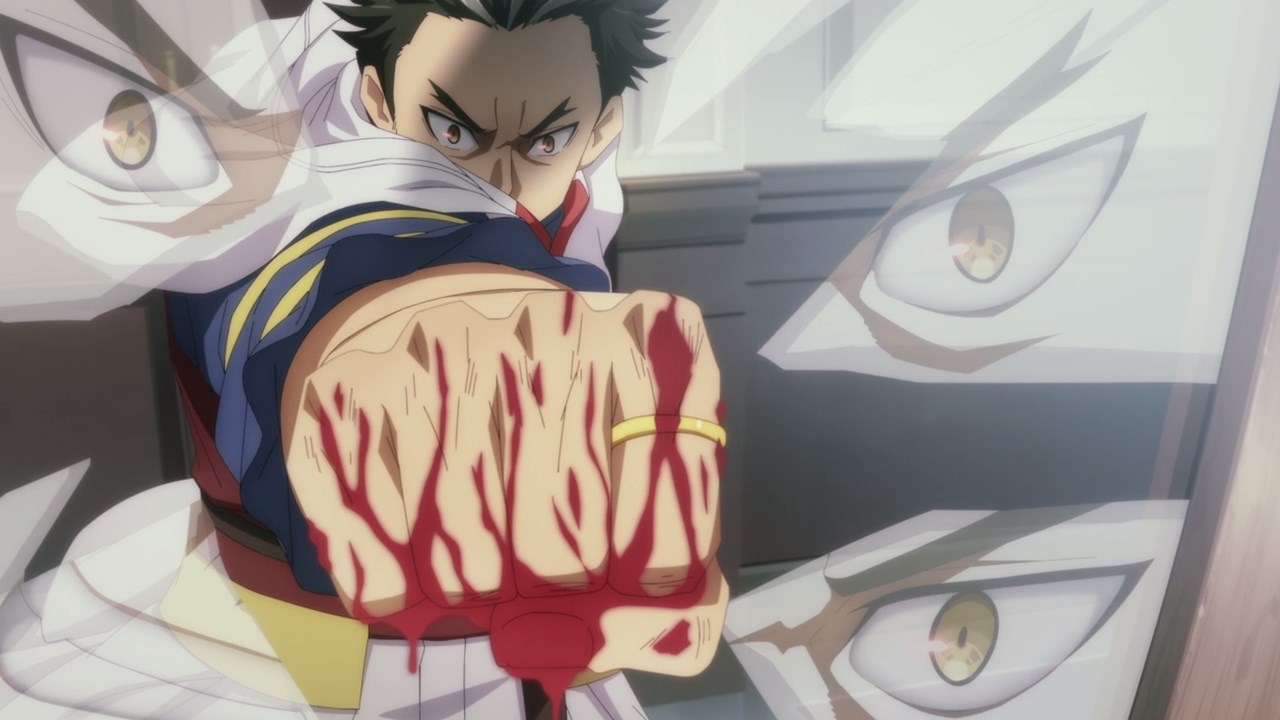 And speaking of the next episode, I’m pretty scared towards Hugo Baint Renxandt as his contempt over Schlain Zagan Analeit has reached its boiling point.

Gotta say that Hugo (or should I say Natsume Kengo) has become the bully in the fantasy world as Schlain is in danger. Well then, see ya next time!