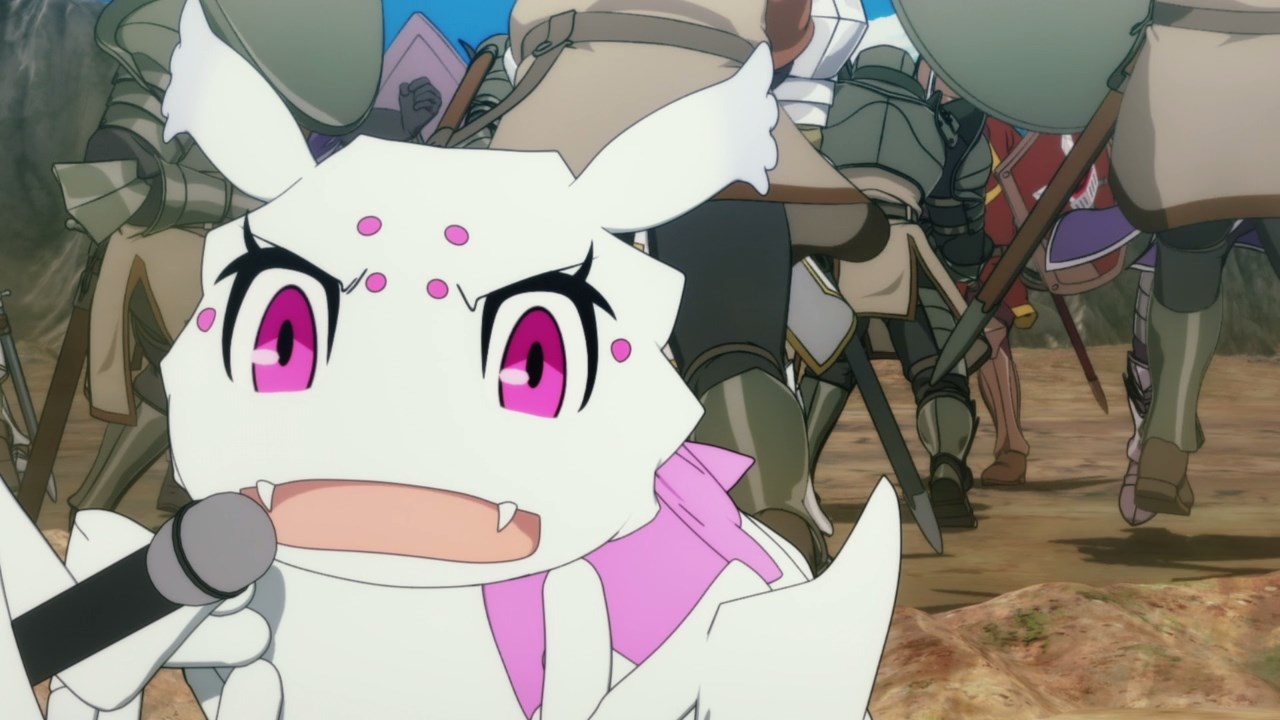 We interrupt this program for a special coverage as Ms. Spider is reporting a battle between the Kingdom of Ohts along with its allies and the Keren County. As you can see, the Keren County is at a disadvantage due to its small army size. 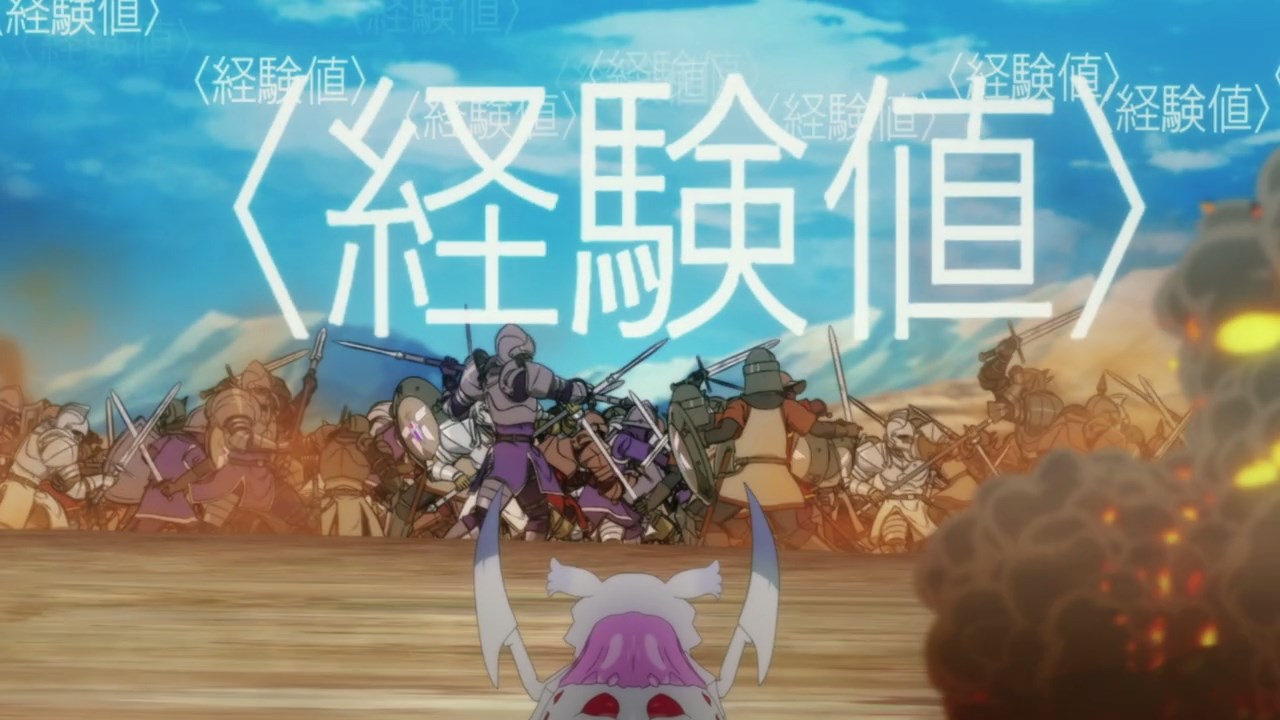 But for Ms. Spider however, it’s an all-you-can-eat buffet where the Zana Horowa will have lots of experience upon taking both sides. C’mon, it’s her fault for sparking the war. 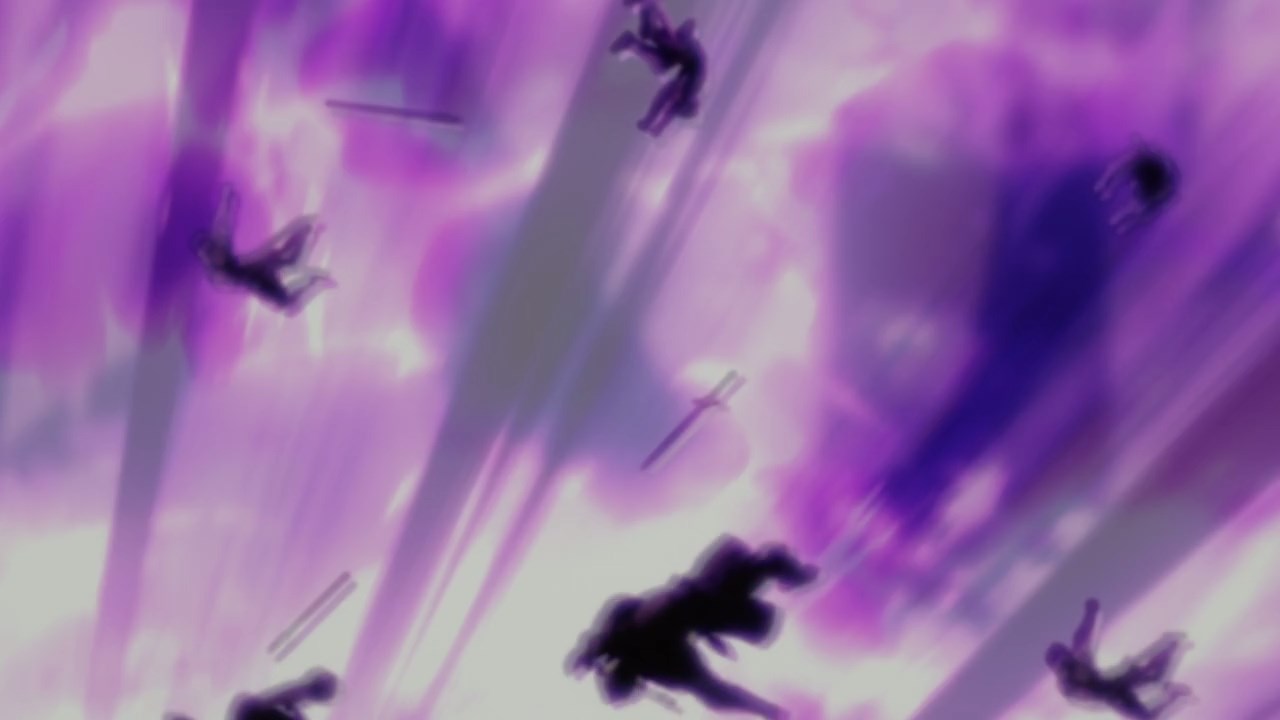 And as you can see, they really pay the price for attempting to take ownership of Ms. Spider. They shouldn’t mess with the Nightmare of the Labyrinth. 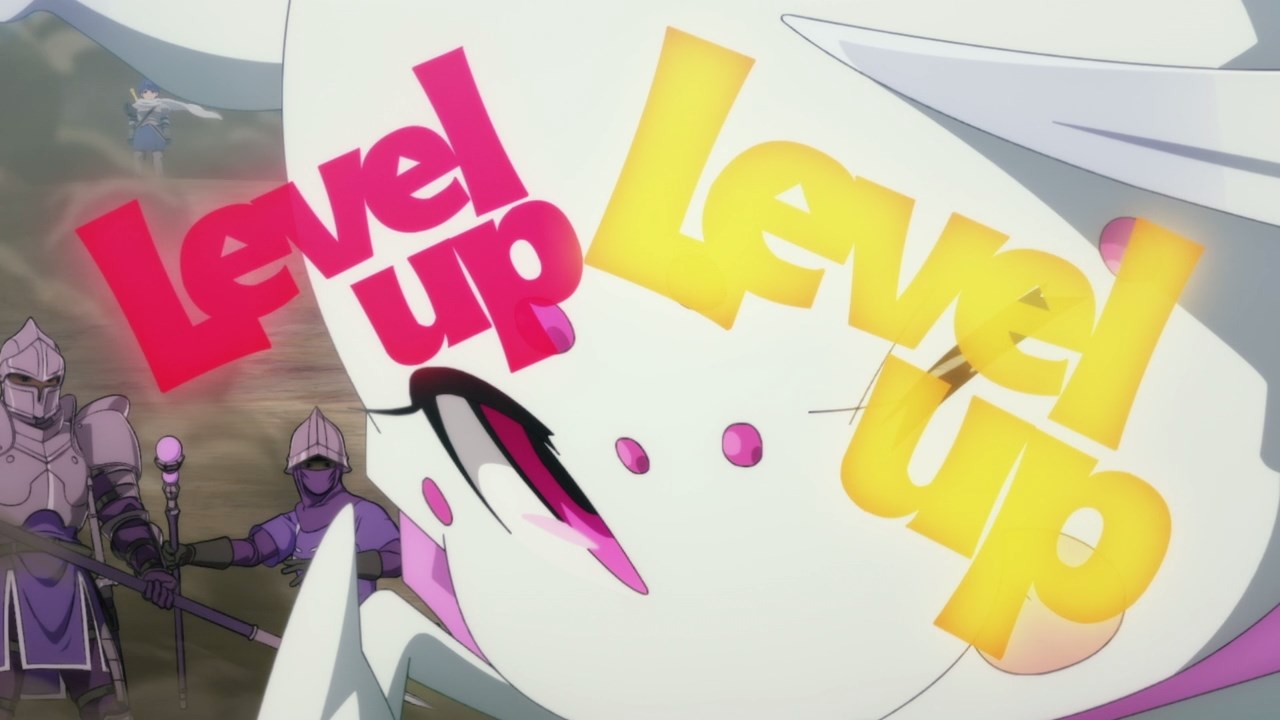 In any case, Ms. Spider gained lots of levels that she might close the gap against the dreaded- Wait, isn’t that Julius over there!? 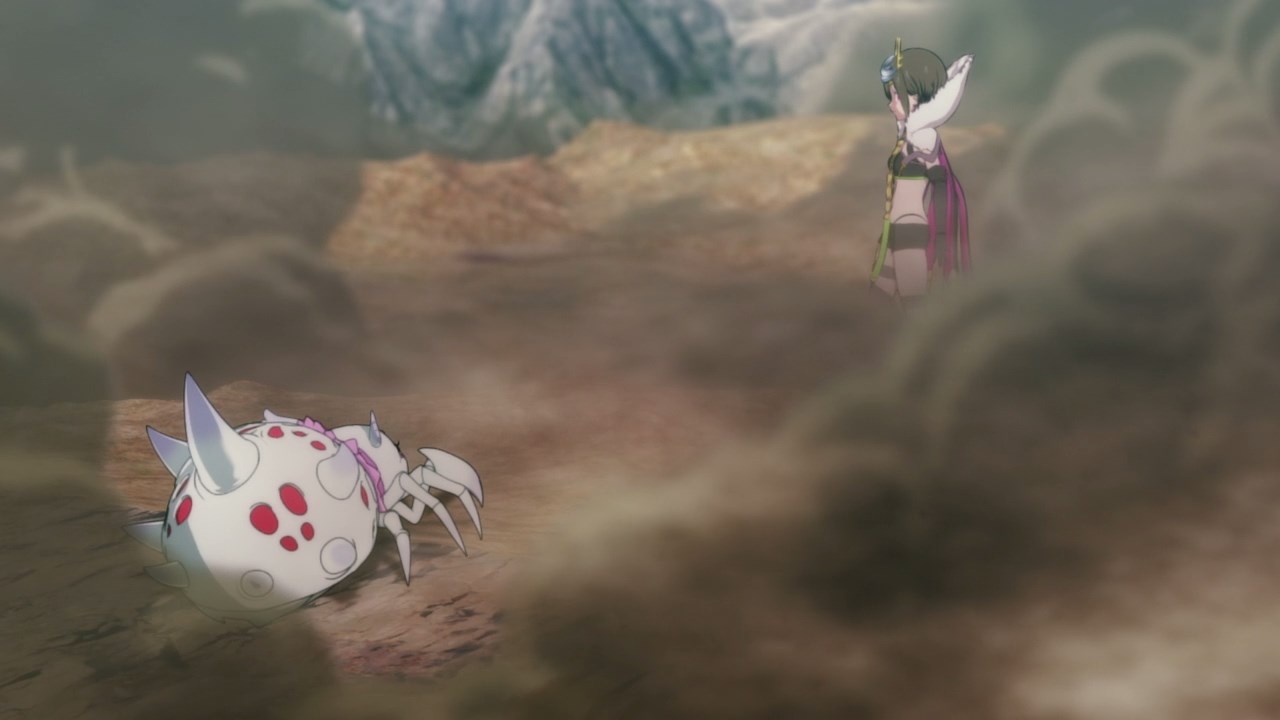 But, things got worse when Ariel finally showed up as Ms. Spider is still not fully-prepared against the demon lord. How did she managed to find the Zana Horowa? 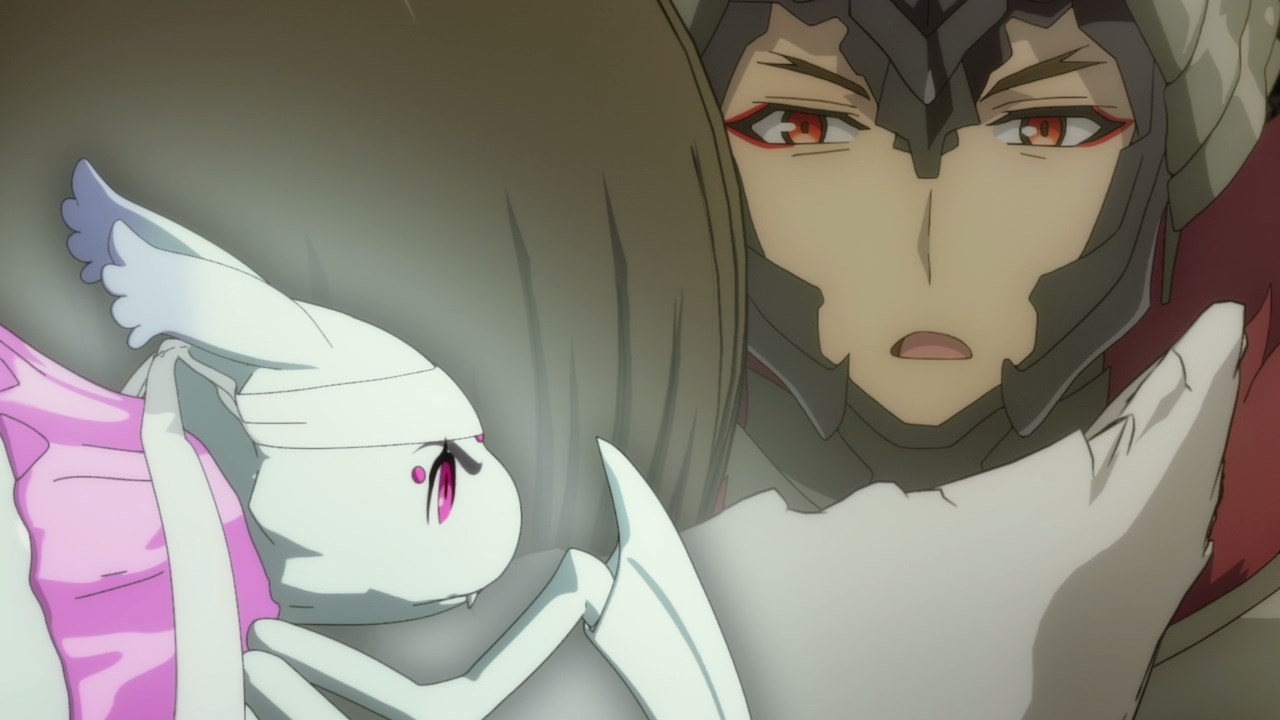 Turns out that it’s actually Gyuriedistodiez where he noticed that Ariel has Ms. Spider’s body persona inside her mind.

Glad that the body persona is alive as it tries to take over Ariel’s body, but let’s not forget that the demon lord is still a formidable foe to mess with. 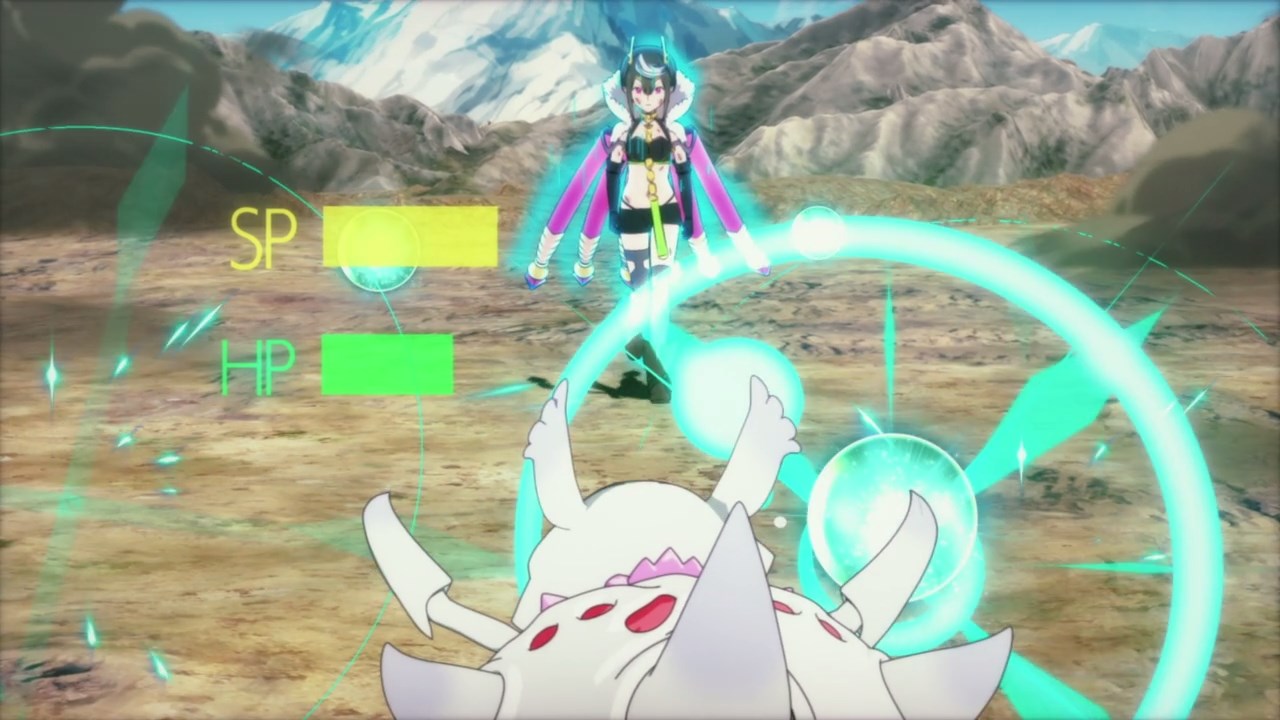 But let’s return to Ms. Spider where she tries everything to bring Ariel down, right down to using light magic against the demon lord.

But despite closing the gap due to gaining lots of levels, the demon lord can’t be killed that easily as she can replenish both her HP and SP using her Essence of Gluttony skill. 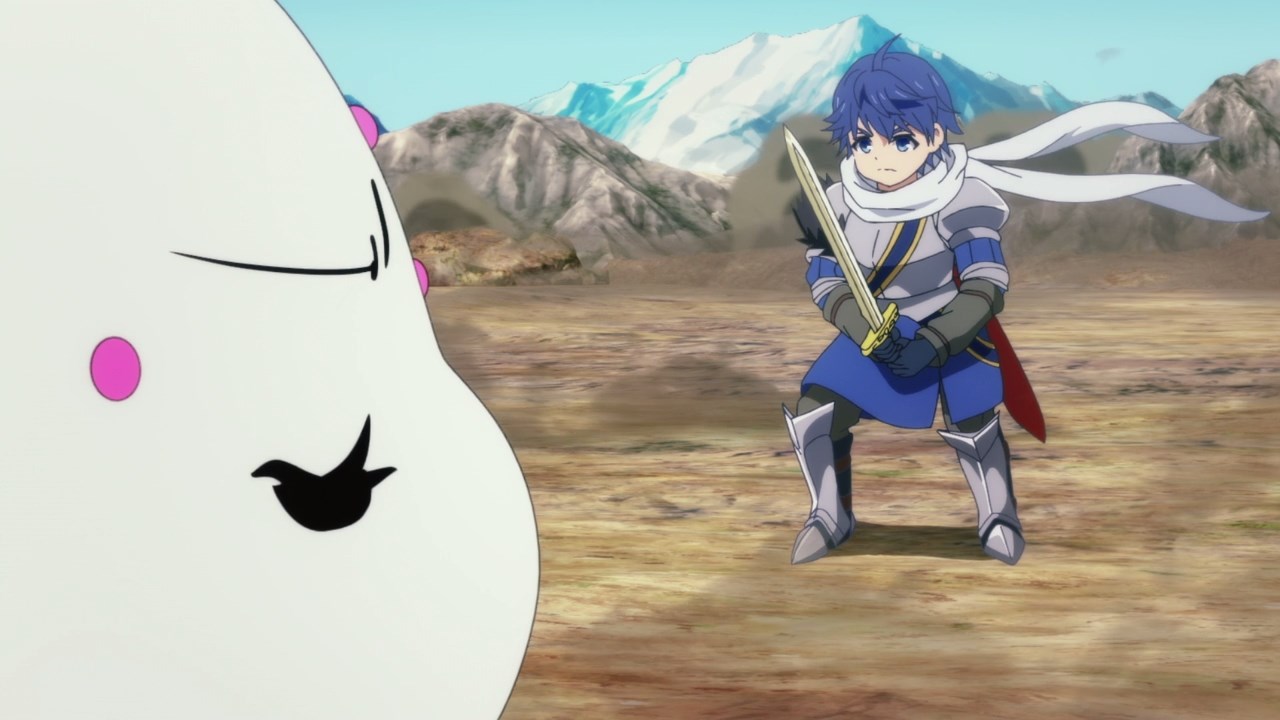 On the other hand, here’s Julius Zagan Analeit where Ms. Spider finally noticed the young hero. And sure that Julius is still a kid back then, his status as a hero has made Ariel very cautious on making her move.

At this point, it looks like Ms. Spider is caught in a stalemate as she can’t escape from the hero and the demon lord. 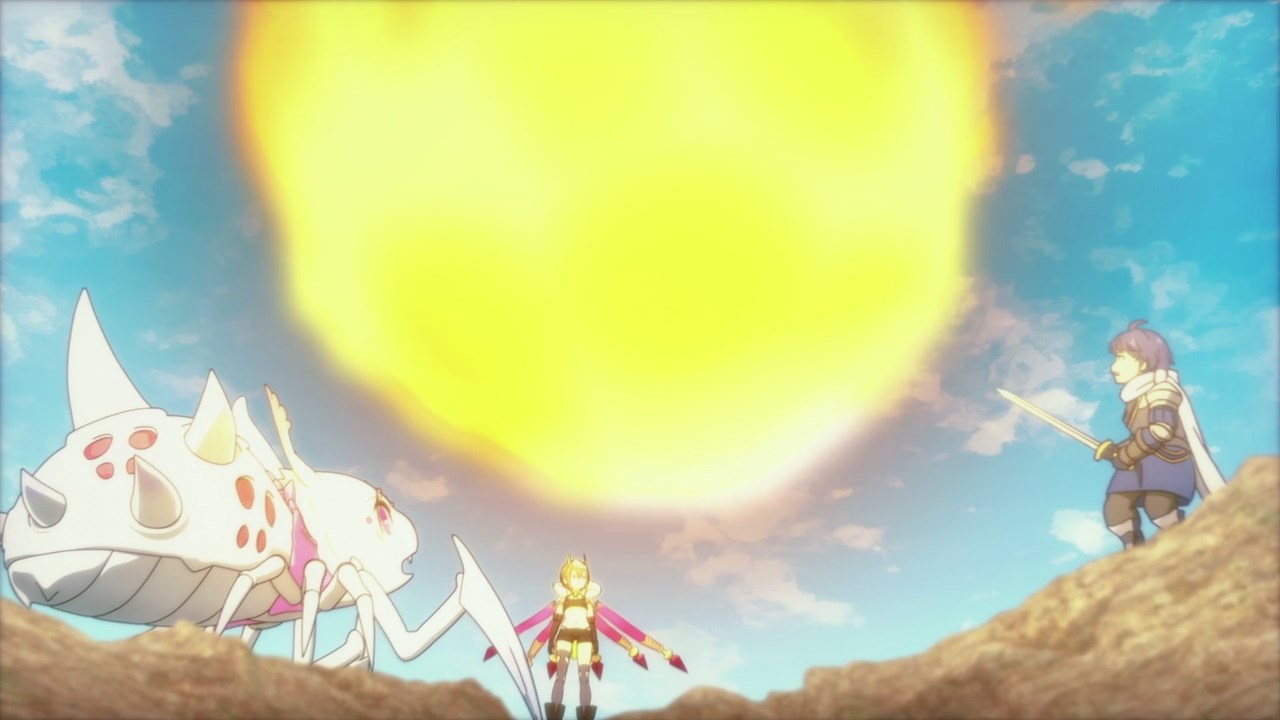 However, someone throw a fireball at them. I don’t know which one who casts fire magic at the trio, but someone will have the opportunity to break the stalemate. 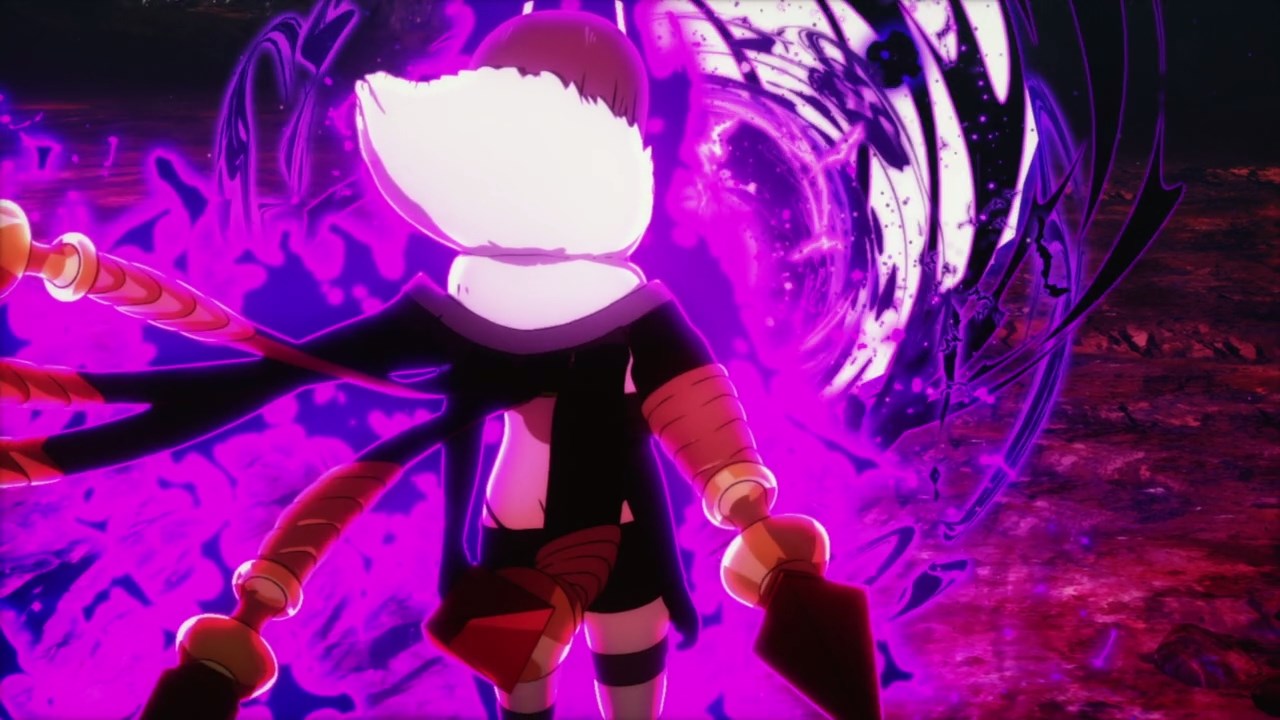 And it turns out that Ariel makes her first move as she casts Abyss Magic at Ms. Spider since the demon lord sees her as a bigger threat. 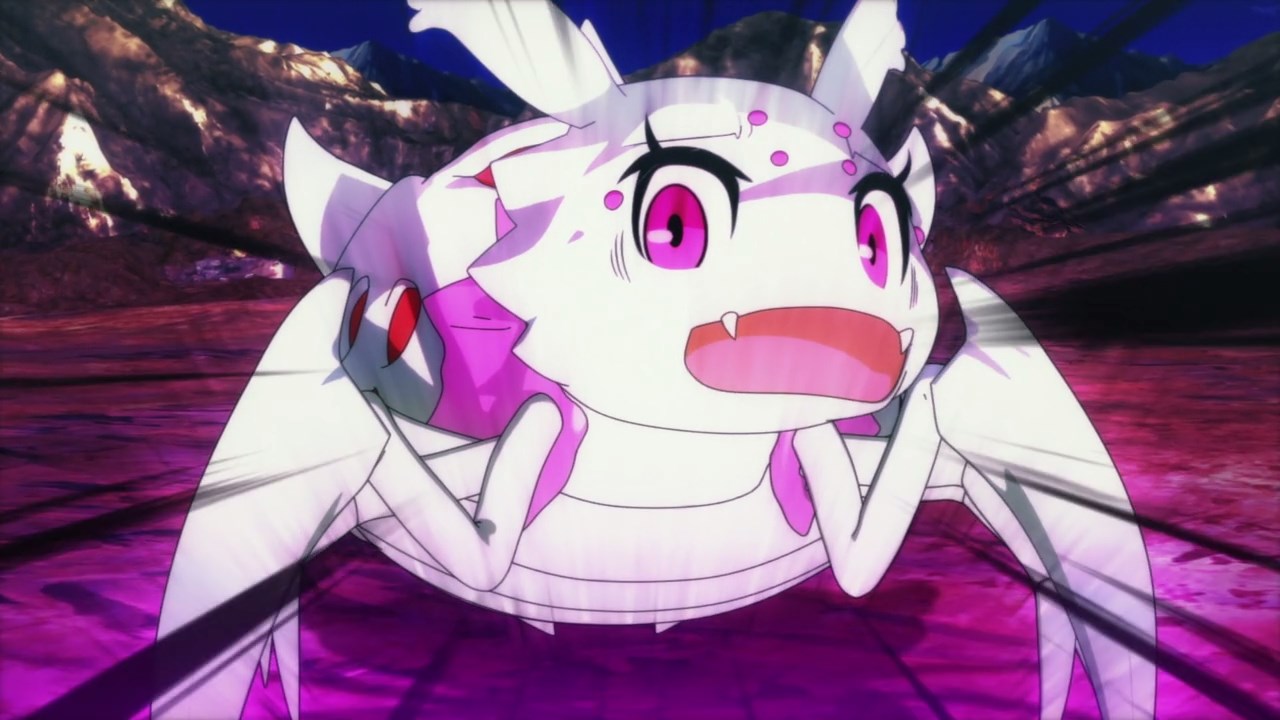 As for Ms. Spider, it appears that she can’t run nor hide against the demon lord as Ms. Spider is about to get annihilated. Damn, I don’t want her to die like this!

Now then, I’ll see you on the next episode where will return to Schlain’s perspective as he’ll take down Hugo Baint Renxandt.