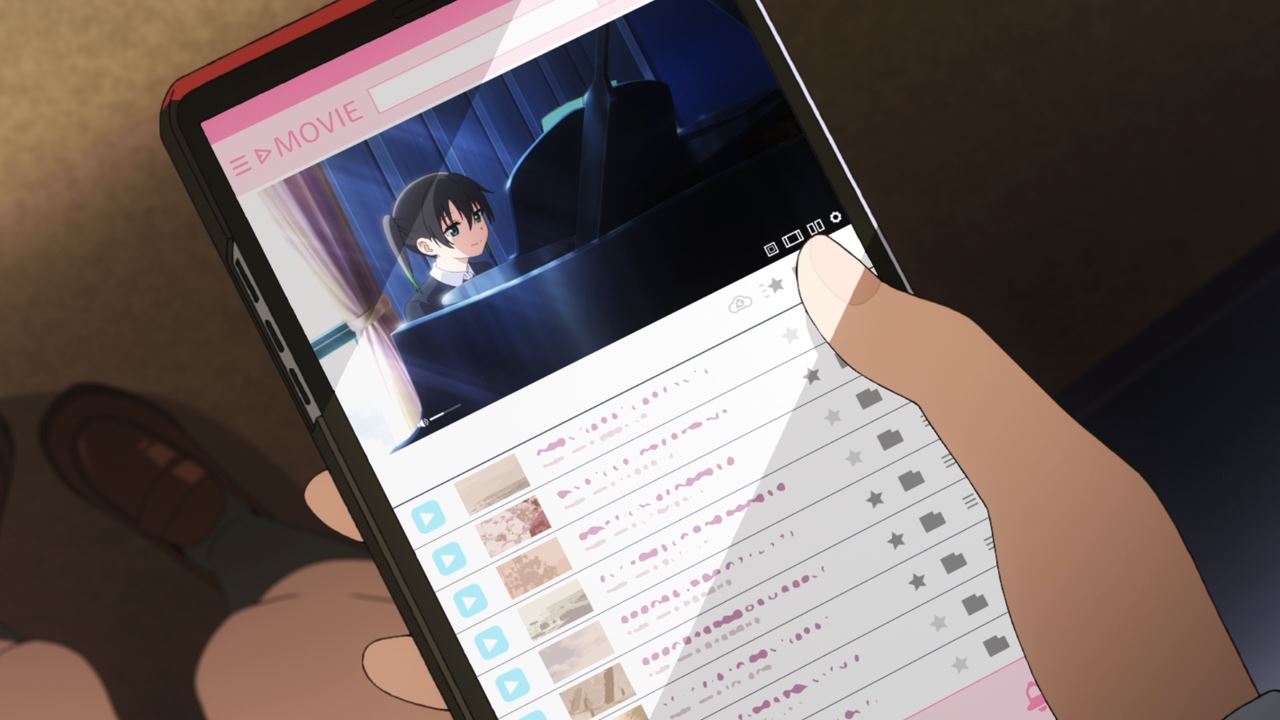 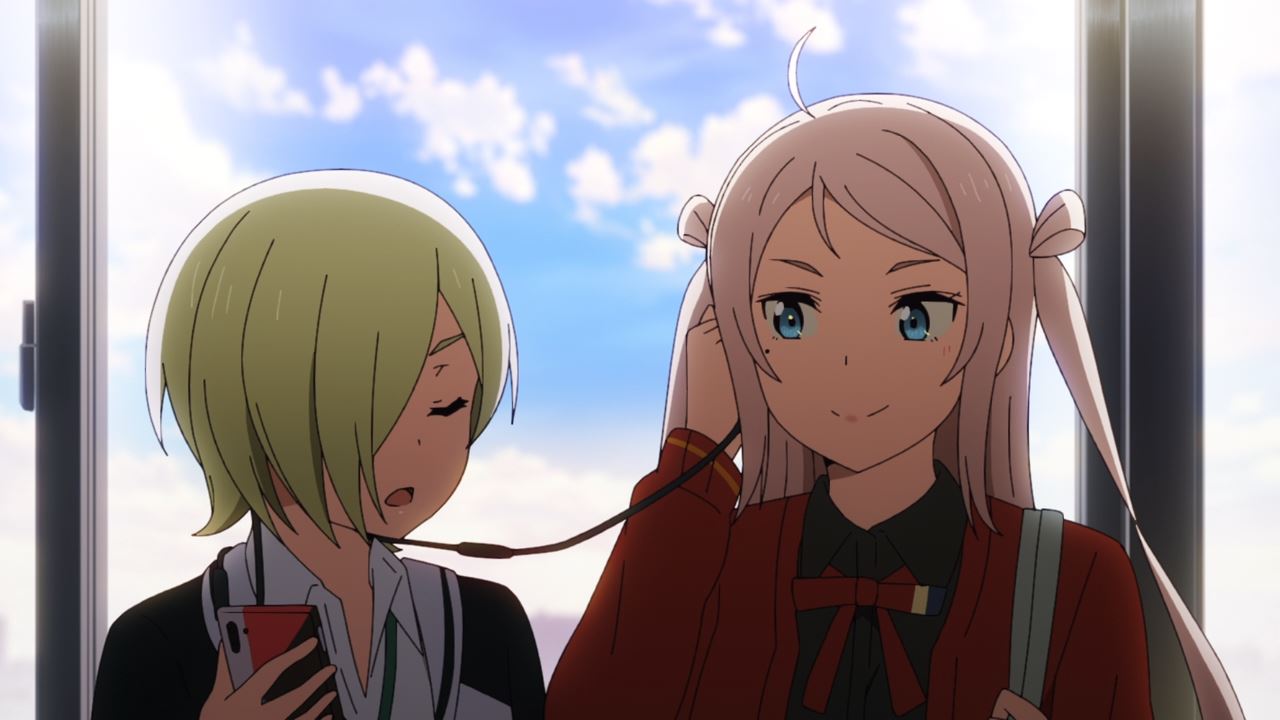 Oh look what we have here, seems that Mia Taylor and Lanzhu Zhong saw Yu Takasaki’s piano performance and while it’s not bad, her skills need some work to impress both girls. 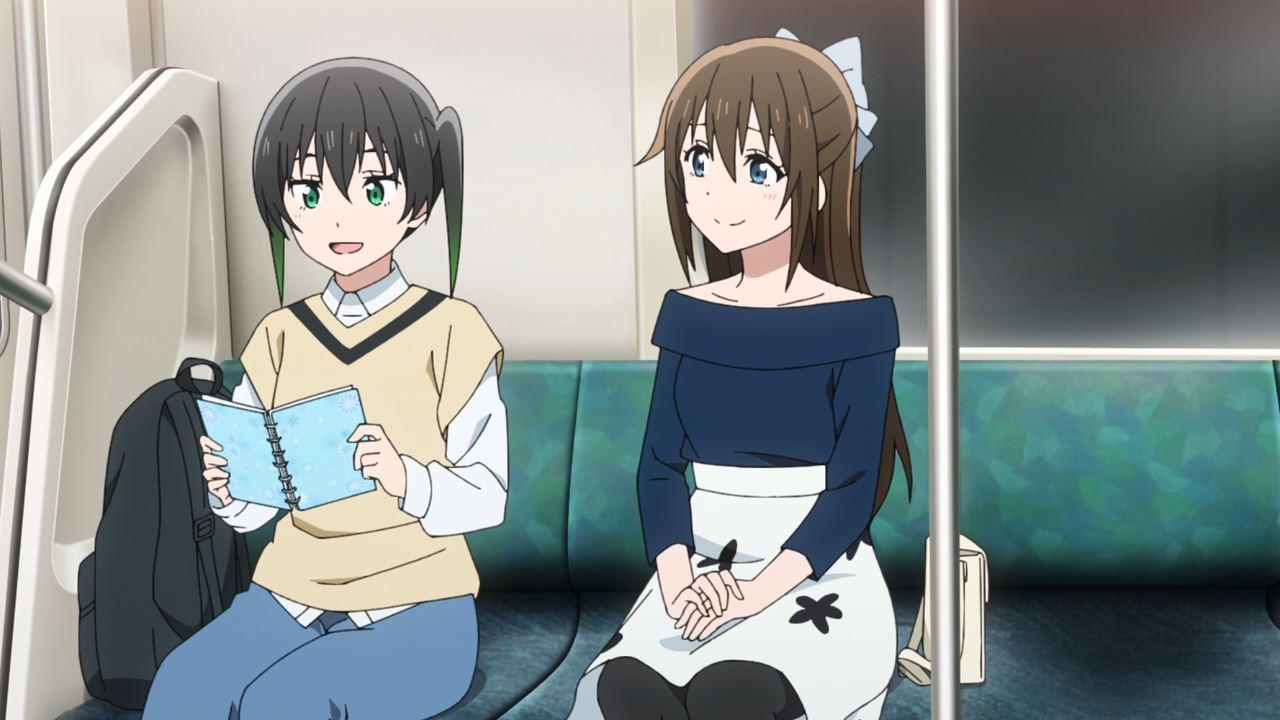 Speaking of Yu-chan, looks like she’s invited by Shizuku Osaka where she proposes a mini-stage play before the concert.

Oh and by the way, the stage play’s story is inspired by the classic tale of The Beauty and the Beast. 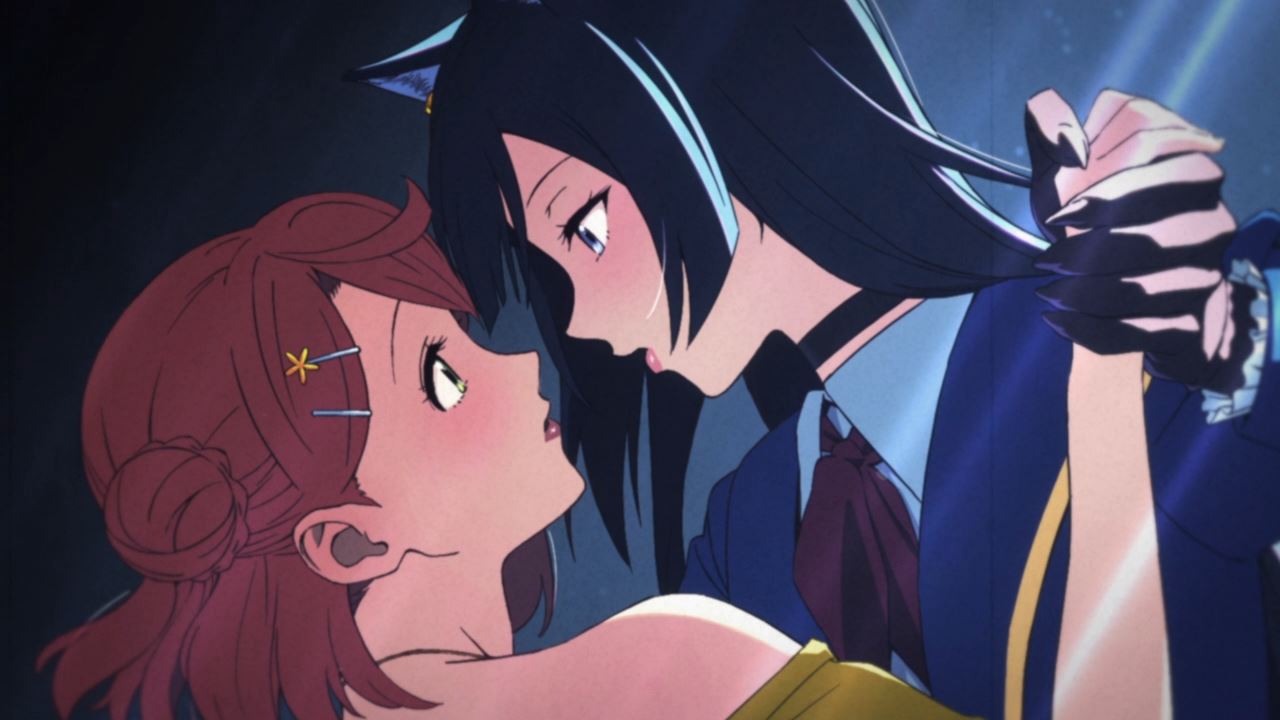 And by the looks of it, this stage play is gonna be interesting where Ayumu Uehara plays Belle while Setsuna Yuki plays the Beast. By the way, what happened to those two girls anyway? 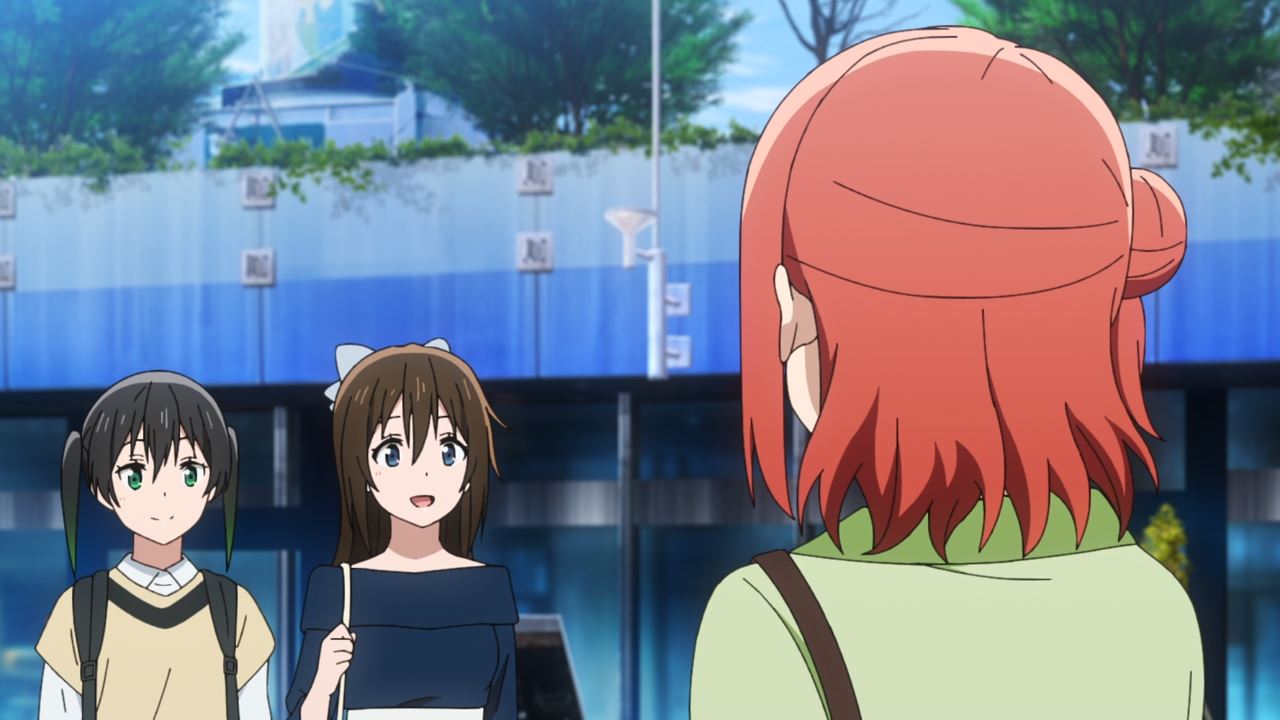 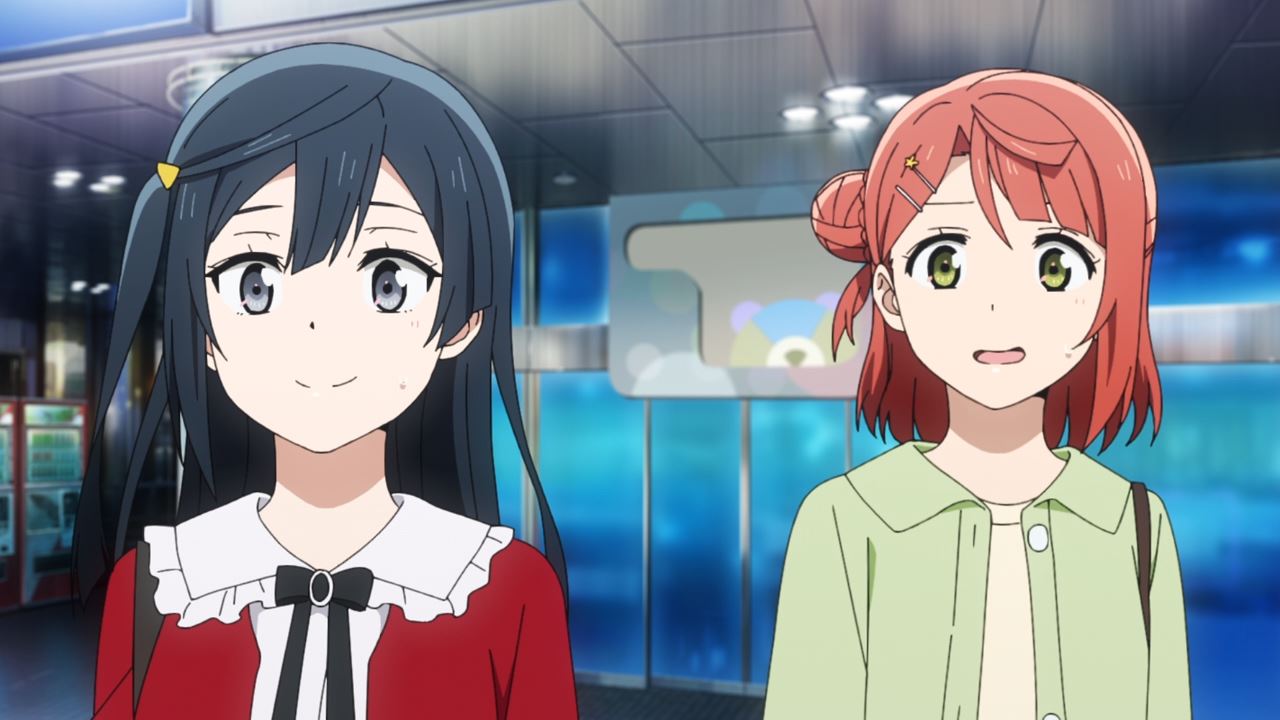 Oh, seems that both Yu Takasaki and Shizuku Osaka found both of them at the amusement park.

For Ayumu, she thought that her childhood friend is having a date with Shizuku-chan but you know what, I think she should stop being a yandere character. I mean, a yandere Ayumu is really scary! 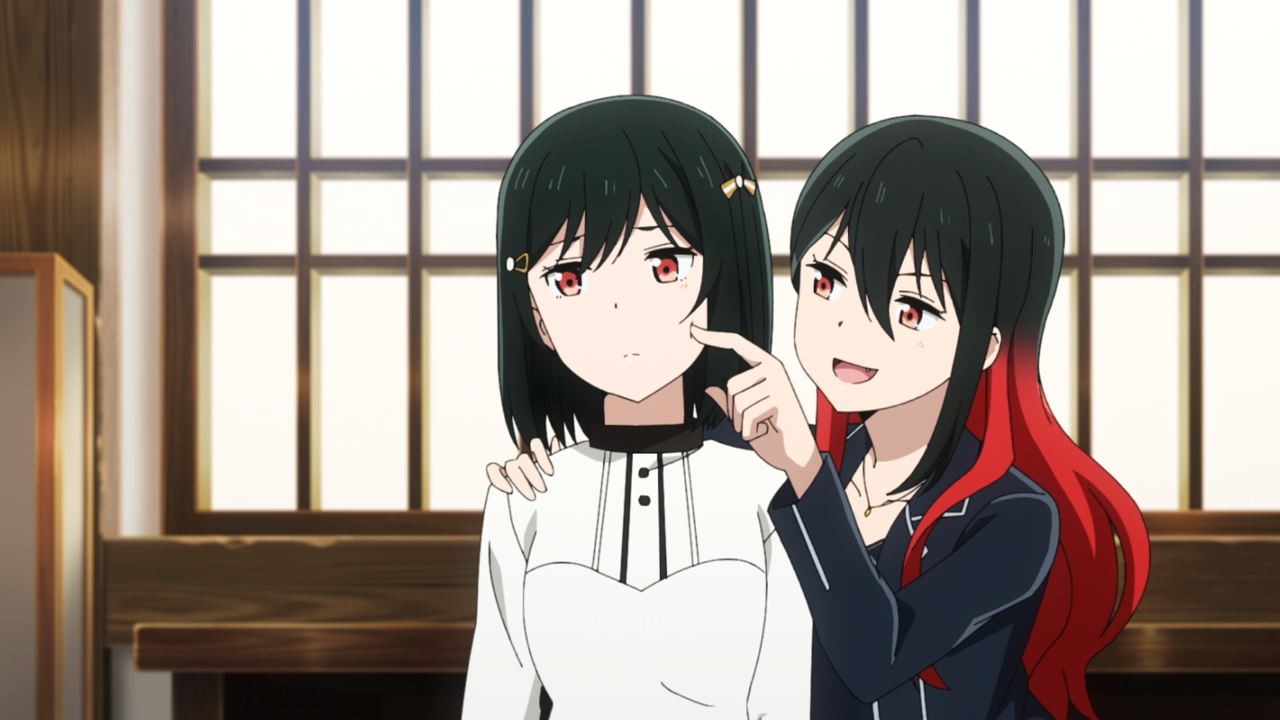 Meanwhile, here’s Shioriko Mifune where she’s being dotted by Kaoruko, despite the fact that Shioriko doesn’t want to be treated as some little kid. Honestly, I’m eager to watch her arc in the near future. 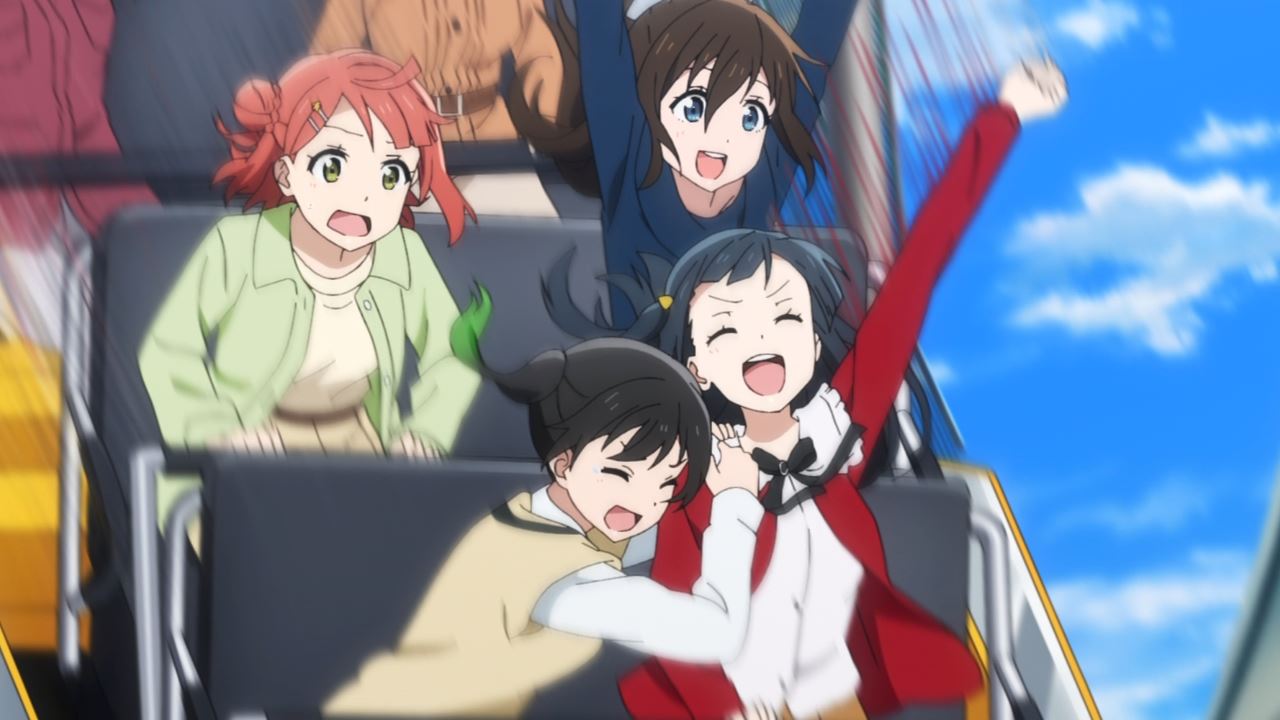 Now then, it’s time for these girls to enjoy themselves at the amusement park. It would be awkward not to ride some attractions like a roller coaster or the merry-go-round. 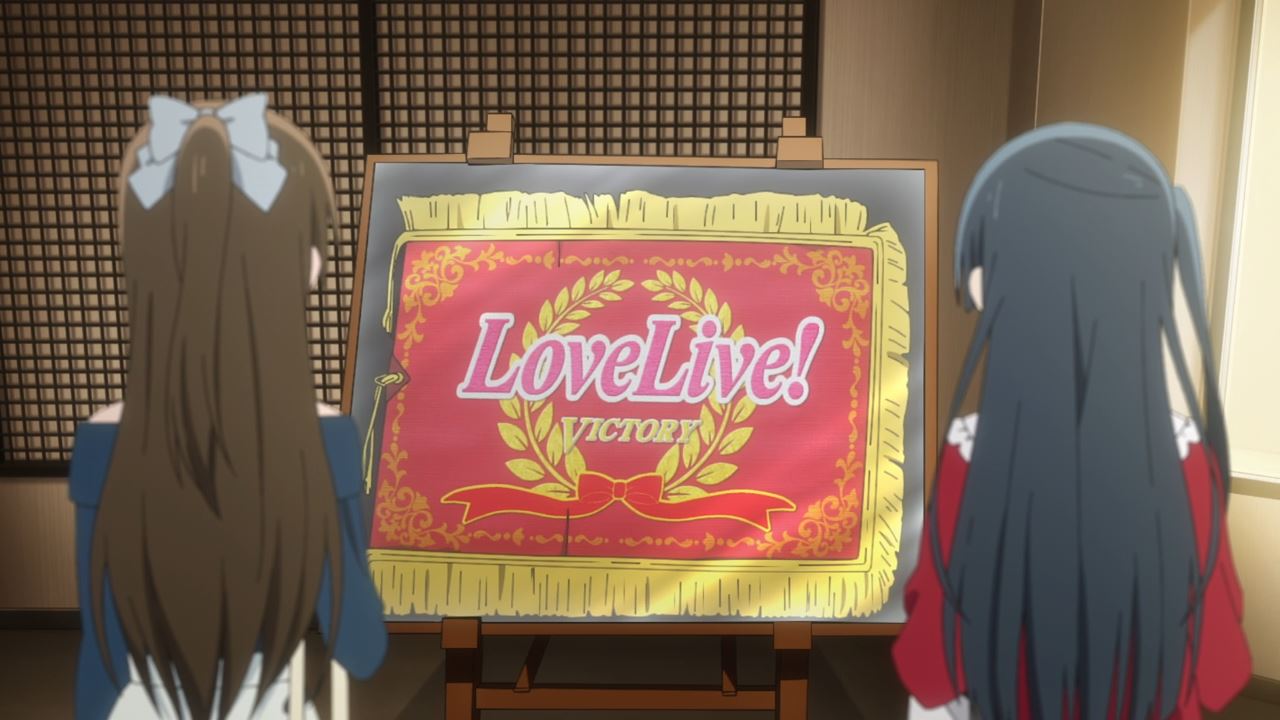 Oh yeah, and it looks like they went to a school idol museum. Hmm, I wonder if they’ll find some memorabilia related to either µ’s or Aqours? Just kidding… 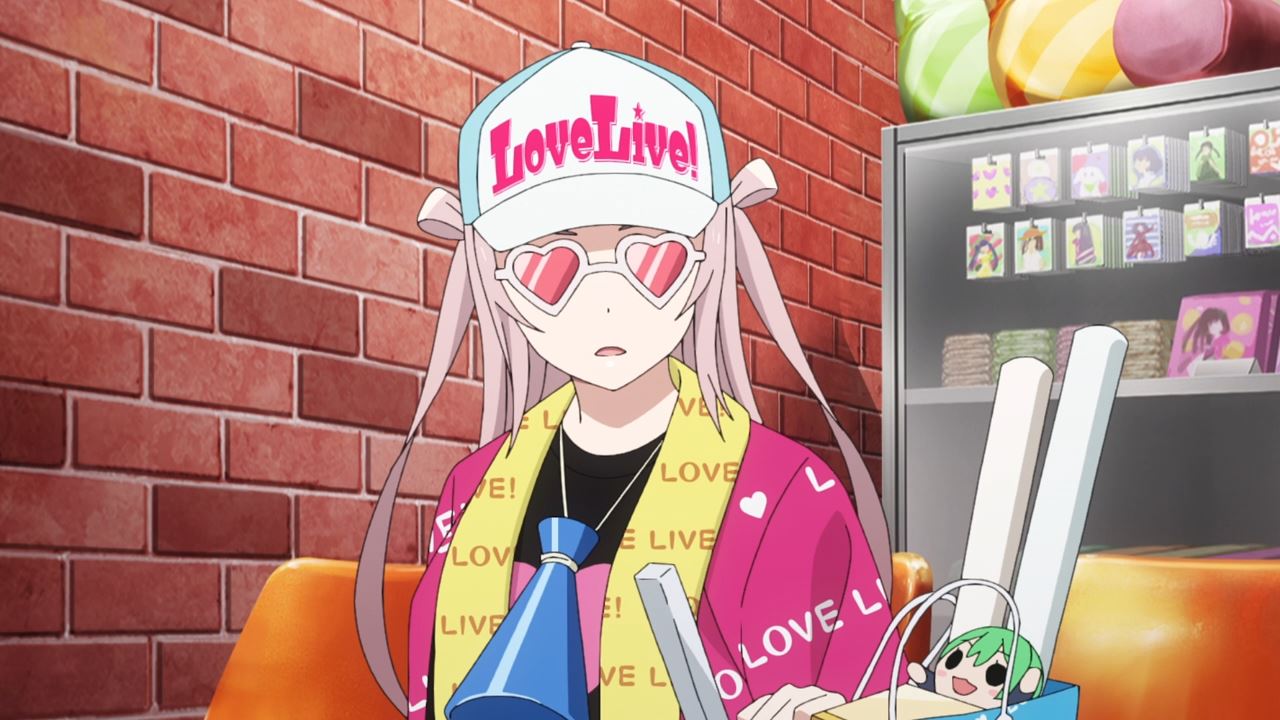 By the way, they’re not the only one who visited the museum as Lanzhu Zhong went there too, although she looked like some typical school idol fan where Lanzhu bought lots of merchandise. 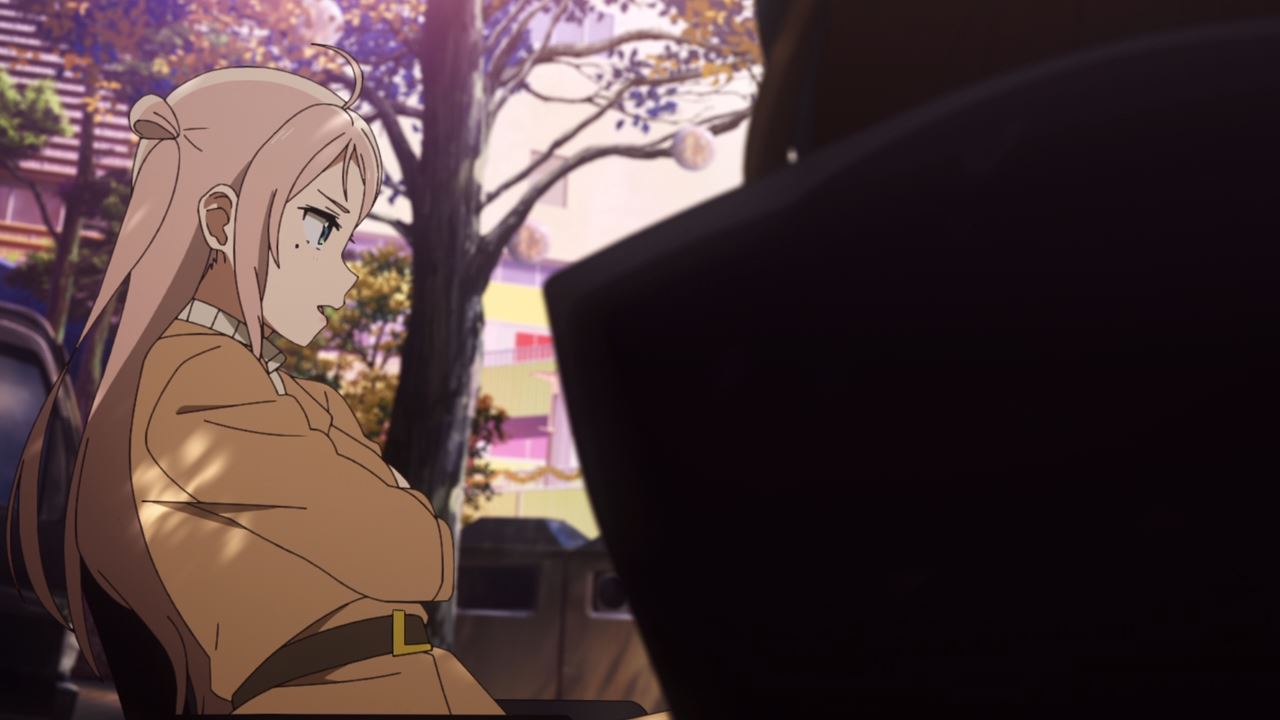 Anyways, Lanzhu Zhong didn’t hesitate to tell Yu Takasaki to leave the school idol club and pursue her music career as it’s a hindrance. Um Lanzhu, I don’t think you have the right to dictate someone’s life. 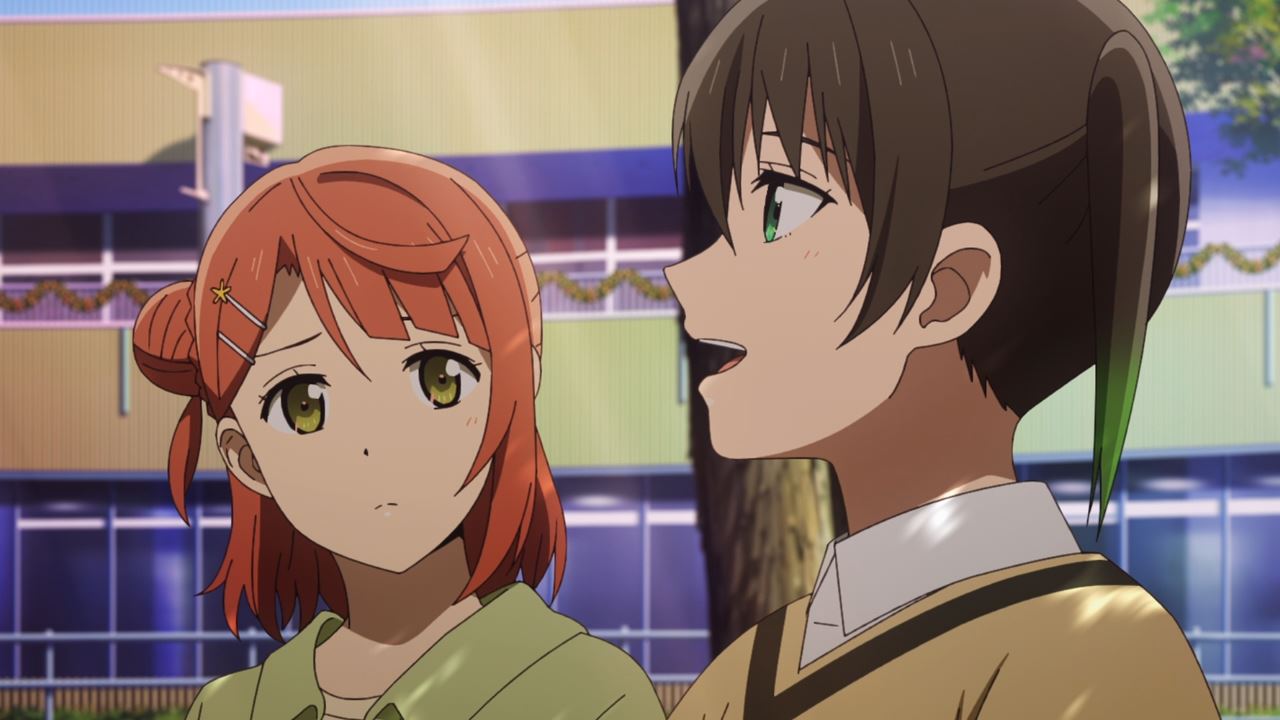 And speaking of Yu-chan, she’ll continue to juggle her time between the school idol club and her music course studies.

C’mon, I believe that Yu Takasaki can succeed in her chosen course and club! 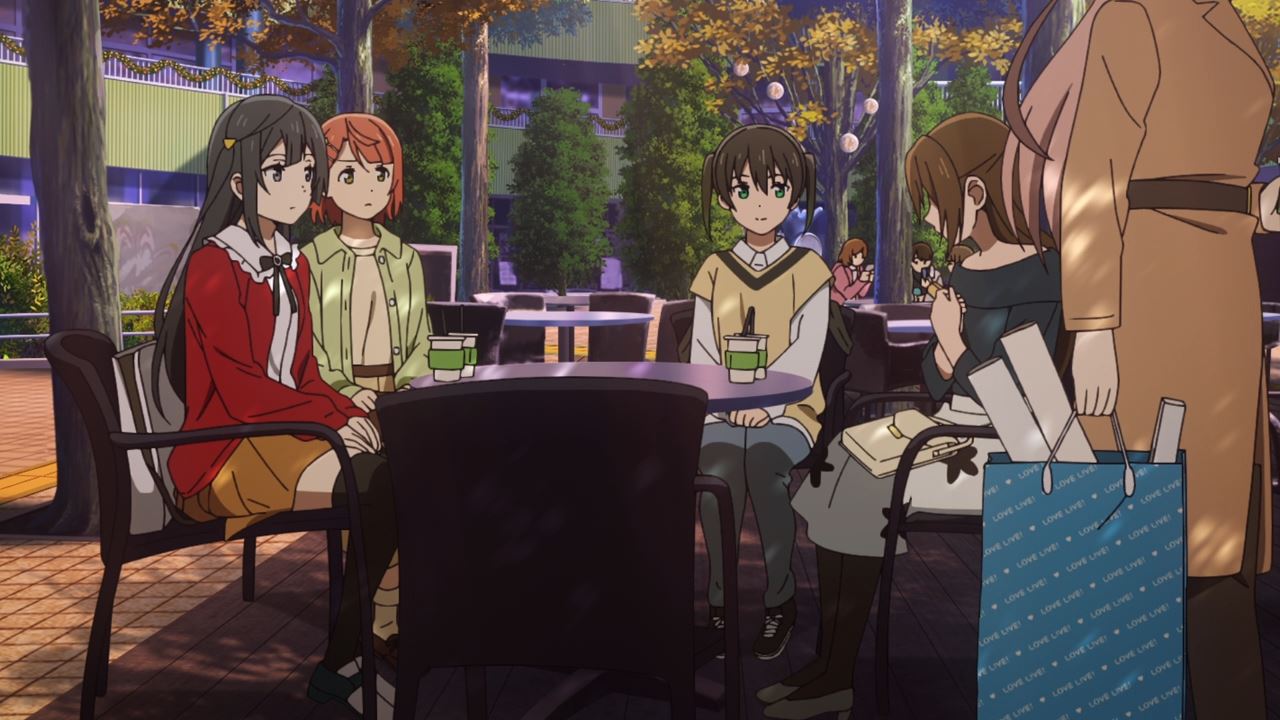 For now, Lanzhu Zhong will take her leave as she’ll return, although I have a feeling that a story arc is needed for Lanzhu down the line. 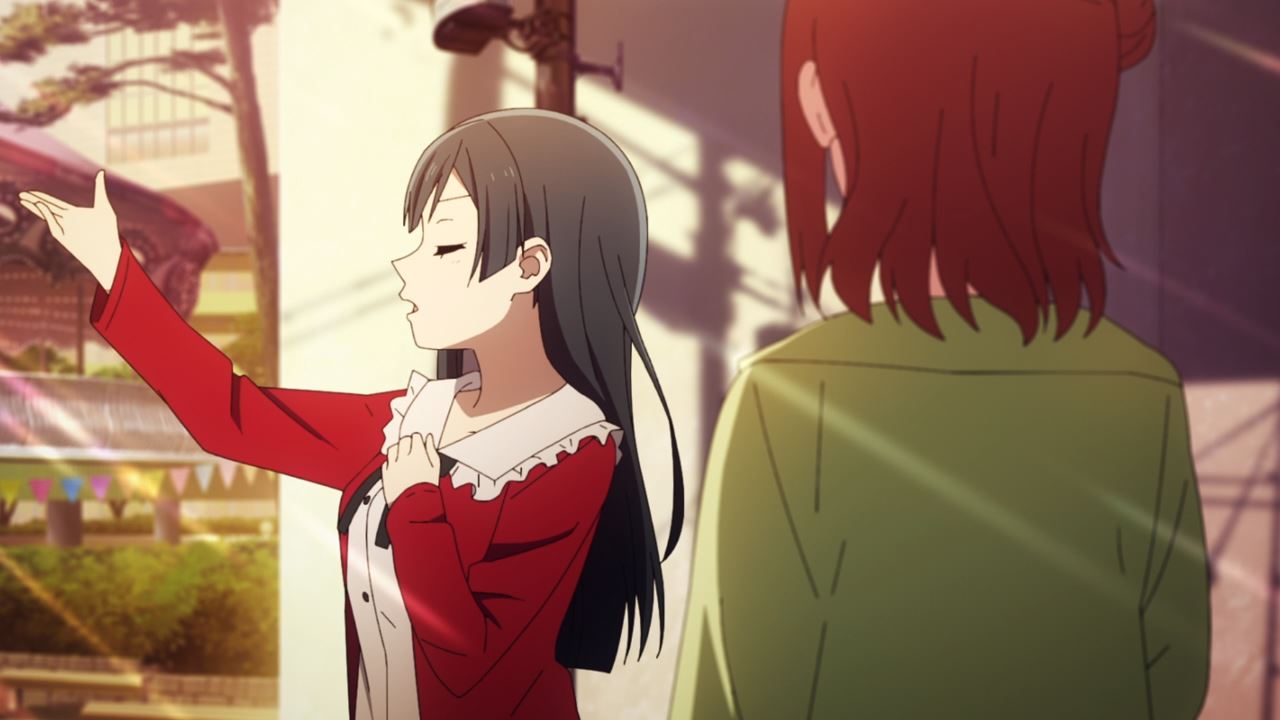 Now then, seems that both Ayumu and Setsuna got the jist of Shizuku’s plan as they’re doing an impromptu play of The Beauty and the Beast.

Of course, taking inspiration from an established work is no fun. 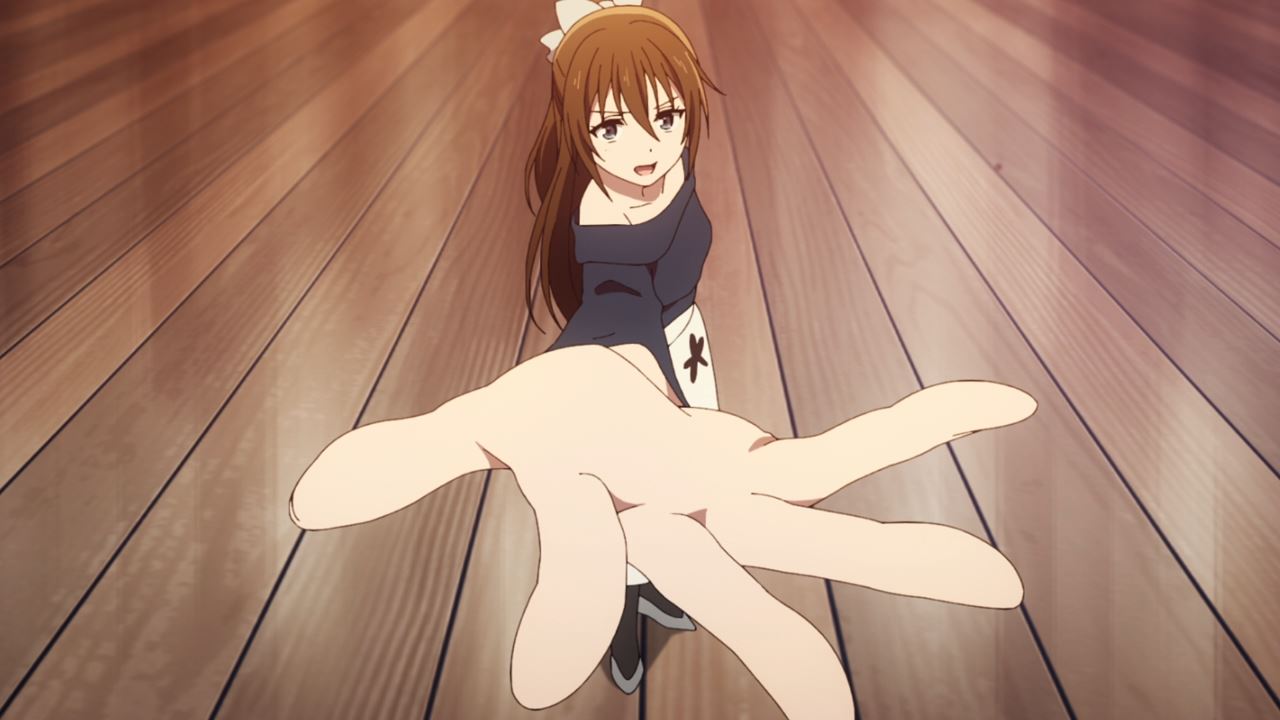 So, Shizuku put a little twist where she becomes the witch who turned the prince into the titular beast. Honestly, Shizuku Osaka would make a fine villain in a stage play. 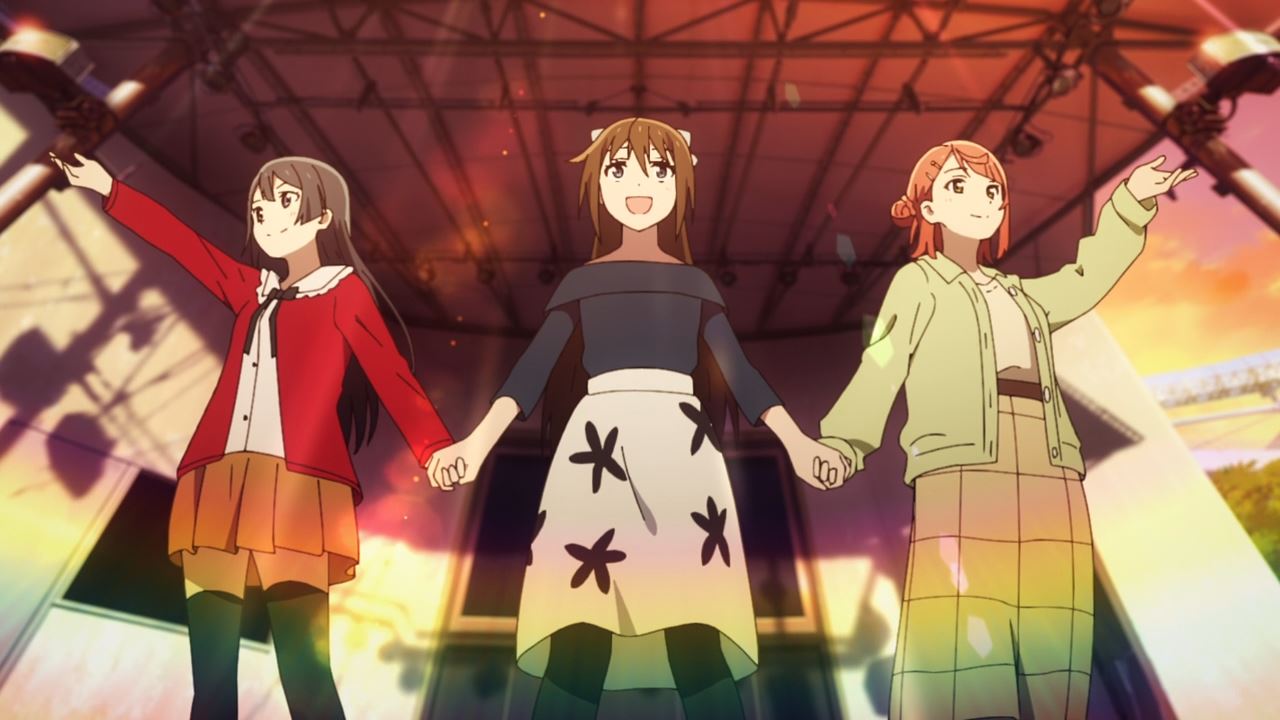 And with that, looks like a sub-unit is formed between Setsuna Yuki, Shizuku Osaka, and Ayumu Uehara. By the way, their sub-unit name will be revealed on the next episode. 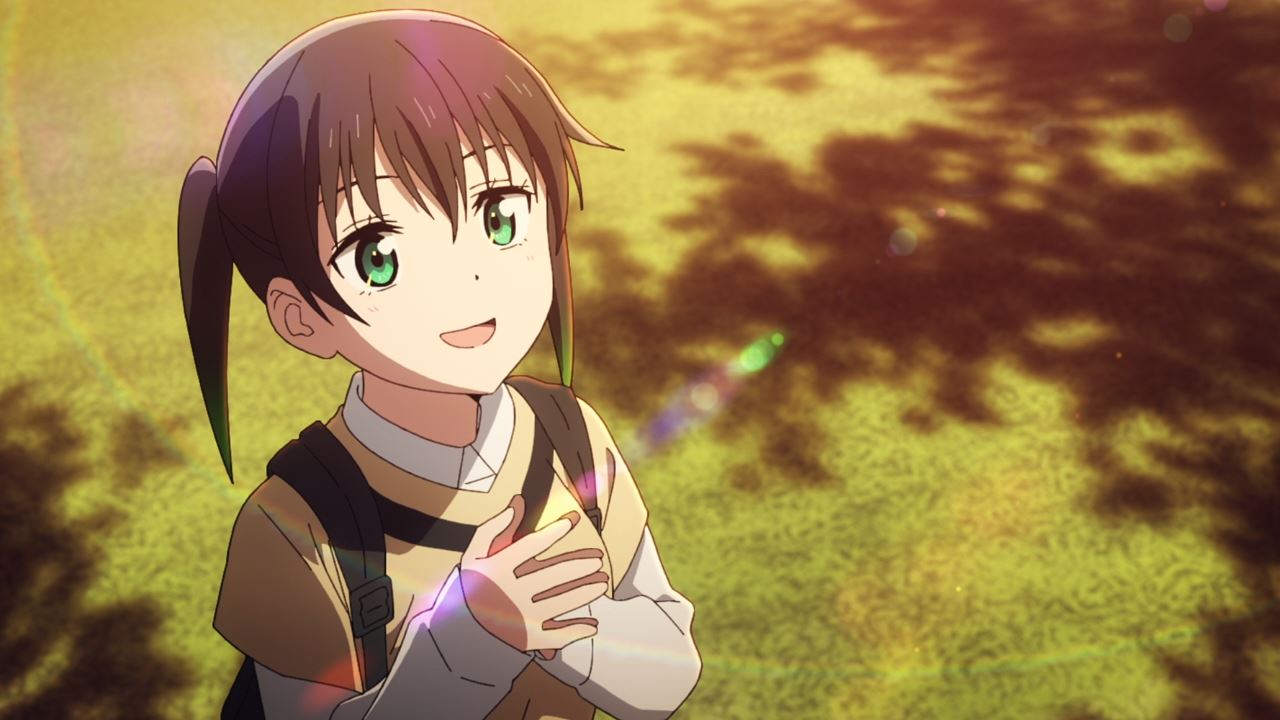 As for Yu Takasaki, she’ll do her best. But you know something, I feel that Yu-chan will play the piano during the sub-unit’s performance. Anyways, see ya next time! 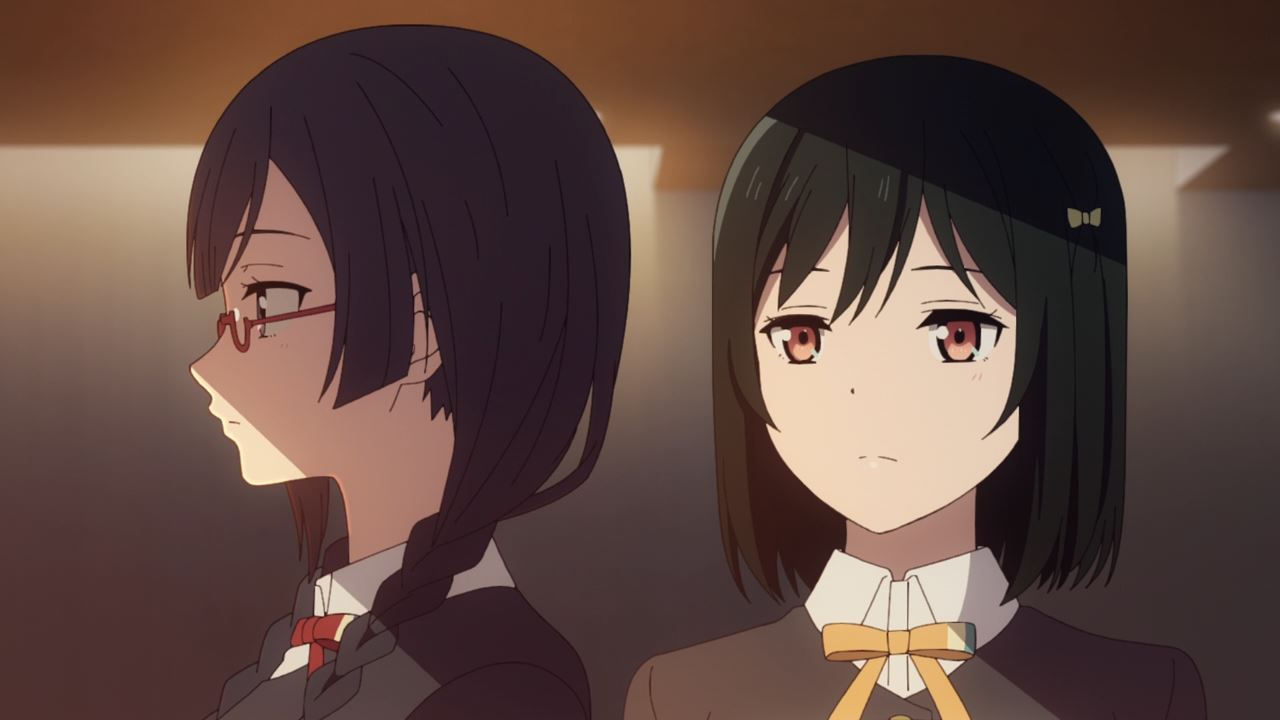 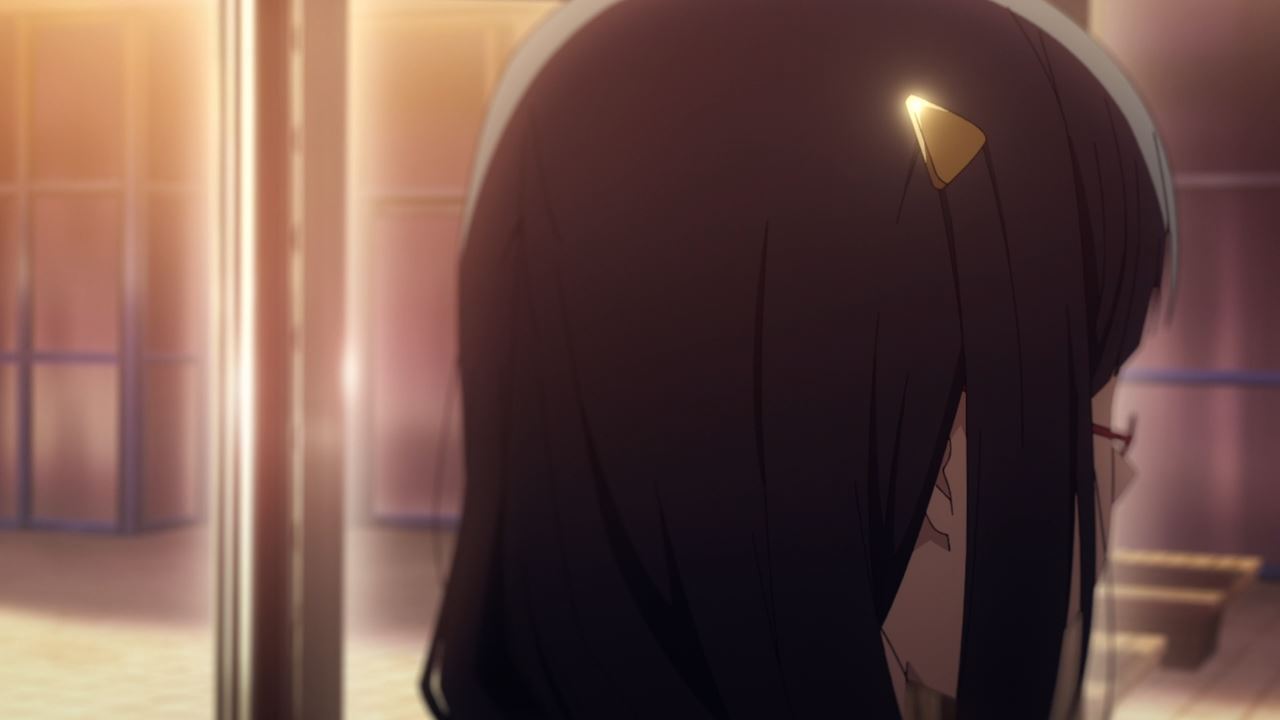 Oh wait, I forgot to tell you that Shioriko Mifune noticed something odd with Nana Nakagawa. Oh boy, I have a feeling that Nana’s secret identity will be exposed in the future…